Saturday will be Fleetwood's 28th league fixture of the season, and we have all you need to know ahead of the match at the Crown Oil Arena, Spotland. 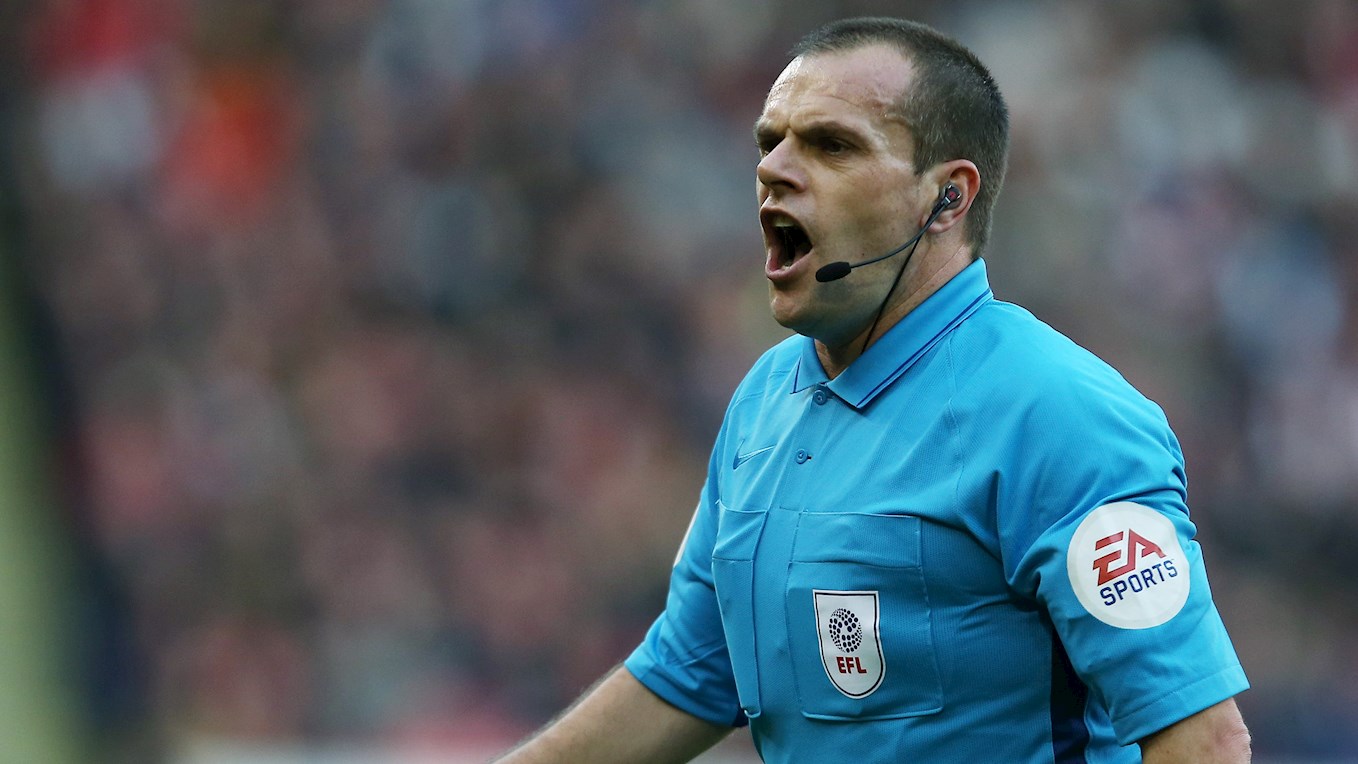 Rochdale are in a poor run of form as of late and haven’t won in their last five games which means they haven’t won a game since Boxing Day. Keith Hill’s men had a promising run in EFL Trophy come to an end last week at the hands of Man City’s under 21’s.

The trip of Fleetwood Town this week won’t make their struggles any easier. The Dale haven’t beaten Town in the league since 2016 and in this fixture last year, the Cod Army ran out 2-0 victors.

Ian Henderson (14 goals) and Bradden Inman (four) are the host’s main threats in front of goal, while Callum Camps will be looking to pull the strings in the heart of the midfield. 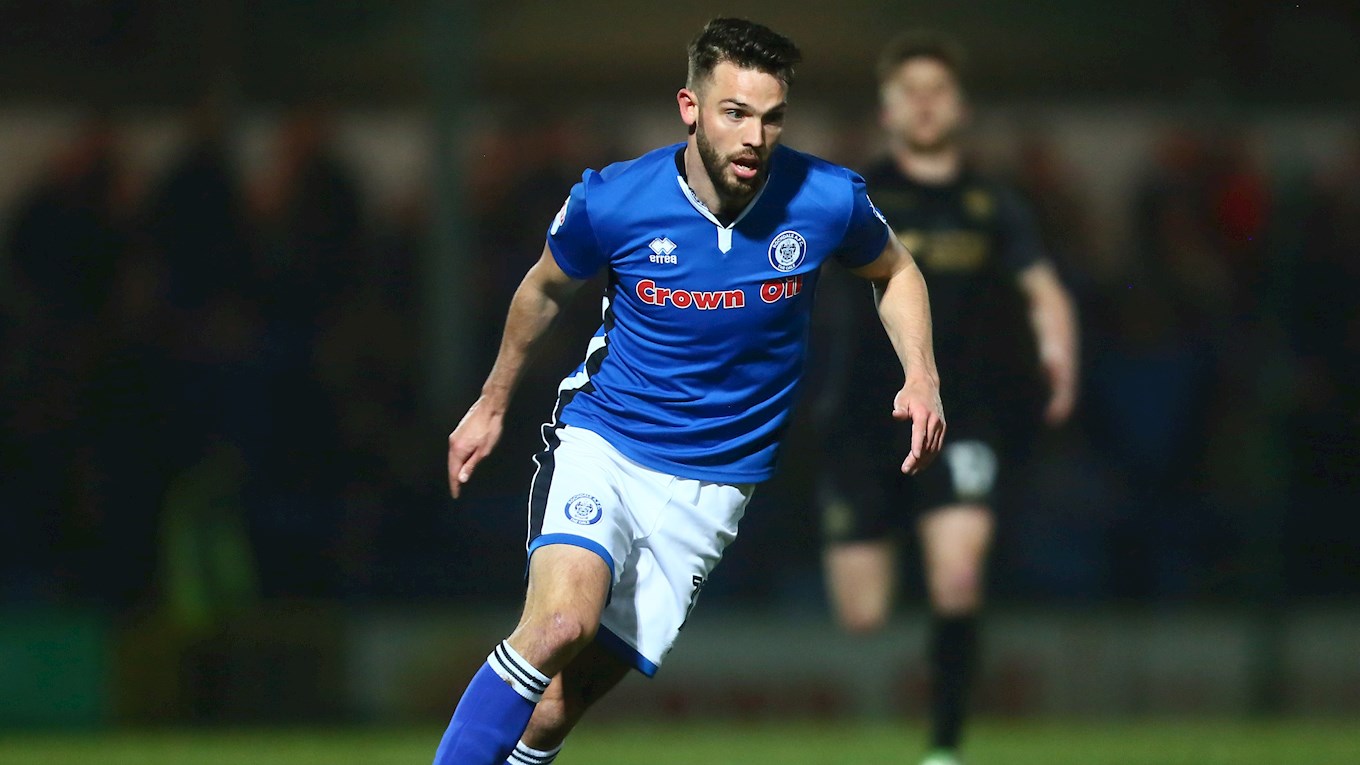 One to watch: Ian Henderson

Henderson came through the ranks at Norwich City where he made his debut for the Canaries in October 2002 where he played for 5 years before he moved to Northampton town after a brief loan spell at Rotherham United.

After another short spell at Northampton and Luton Town, Henderson moved to Ankaragucu in Turkey after a successful trial but only played two games for the club before moving back to England and signing for Colchester United. After three seasons at the club, the player moved to Rochdale on a free transfer.

Since signing for Rochdale in 2013, Henderson has finished every season in double figures for goals. Last season he was the Dale’s top scorer where he managed to rack up 20 goals, a tally that he’s almost surpassed already this season. 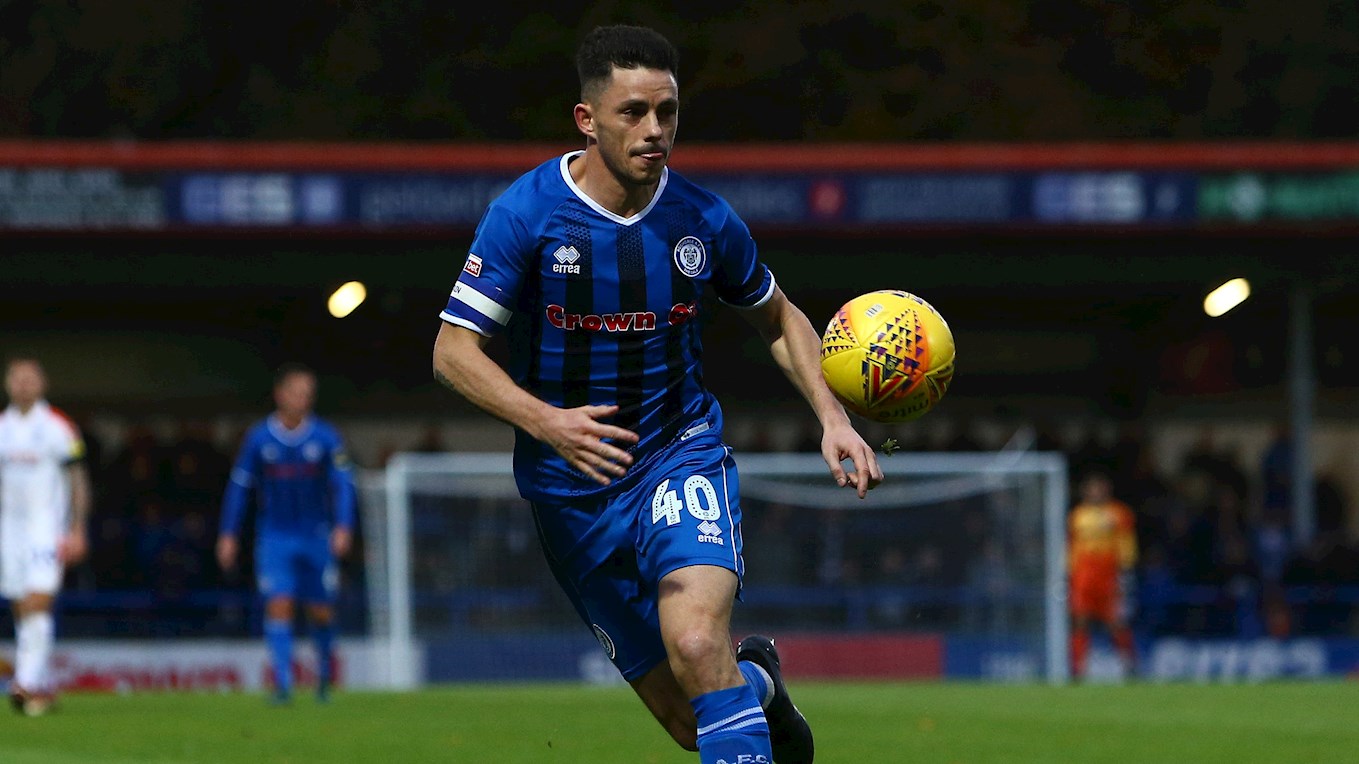 Fleetwood Town will be hoping to keep their unbeaten league form for 2019 going when they head to Rochdale. The Cod Army did lose a two-goal lead in their last game against Oxford United but will be hoping for a repeat of last seasons result away at Spotland, where they won 2-0.

There was one transfer this week at Highbury with Harvey Saunders signing for the club from Darlington where he will return on loan to the end of the season. Striker Ched Evans will serve the last of his two-game ban and will be unavailable for the tie.

Ashley Hunter will make his 150th league appearance for Fleetwood if he features. The 23-year-old has scored 28 league goals and managed 20 assists for the club since signing from Ilkeston in 2015. 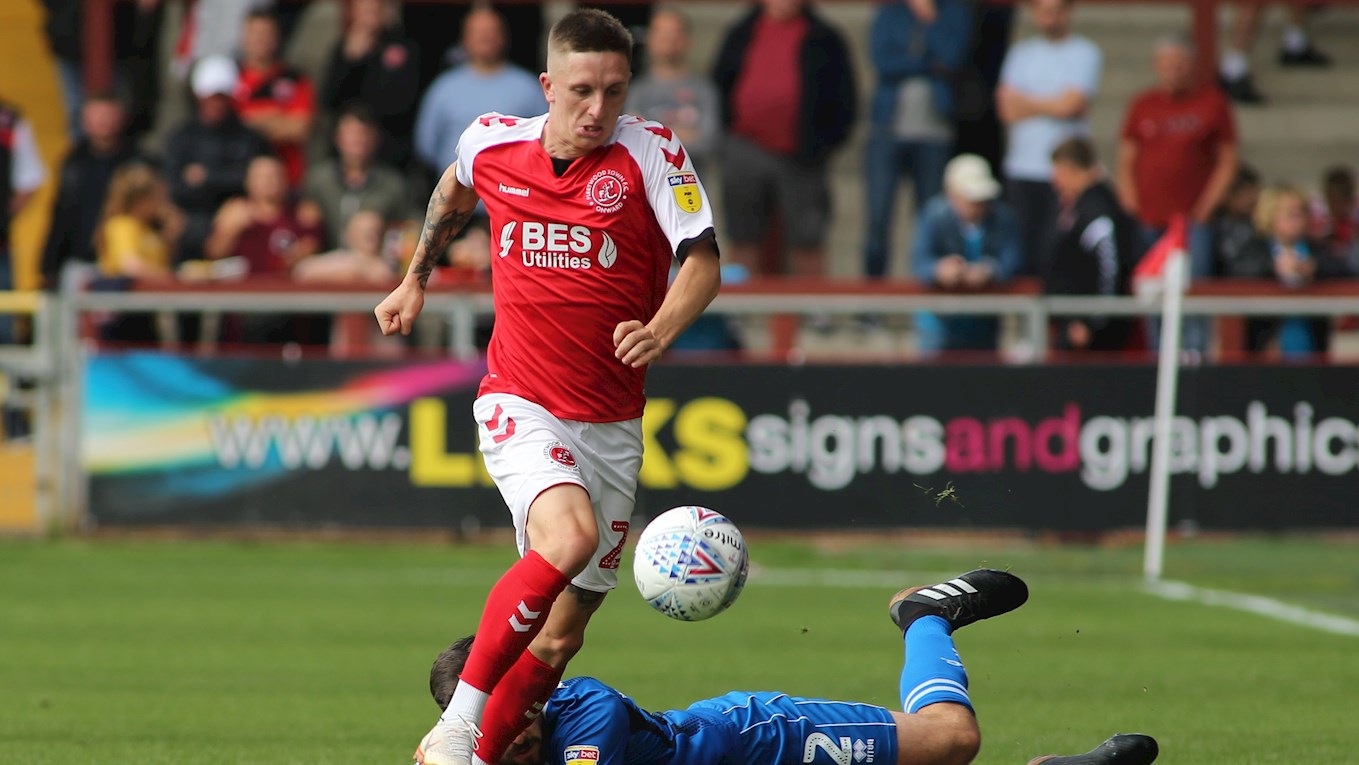 “There has been flashes of what we can do this week in training and for me we have to be patient in what we do. It’s difficult to change direction in how we get results because the individuals in our team have caused oppositions problems and for me it’s how we controlled games.

“A one nil win as a coach is the best result in the game, as it shows you have the capability of controlling the flow of the match. At this moment, we haven’t done it effectively enough.

“I get there’s been flamboyant results this season, but the core of the season is built on those scrappy one nil wins and that is the bread and butter.

“That’s how you build a promotion side, we aren’t there yet but we need to do more of what we are capable off. We are the best side in the league when it comes to first half performances, but in the second half we aren’t the best so that’s something we will work on that because we have many ideas, but football isn’t always about science.”

See the ticket prices for the Rochdale trip below:

To get tickets for the game, or to book travel, visit the ticket office or call 01253 775080 now. You can also buy tickets online here! 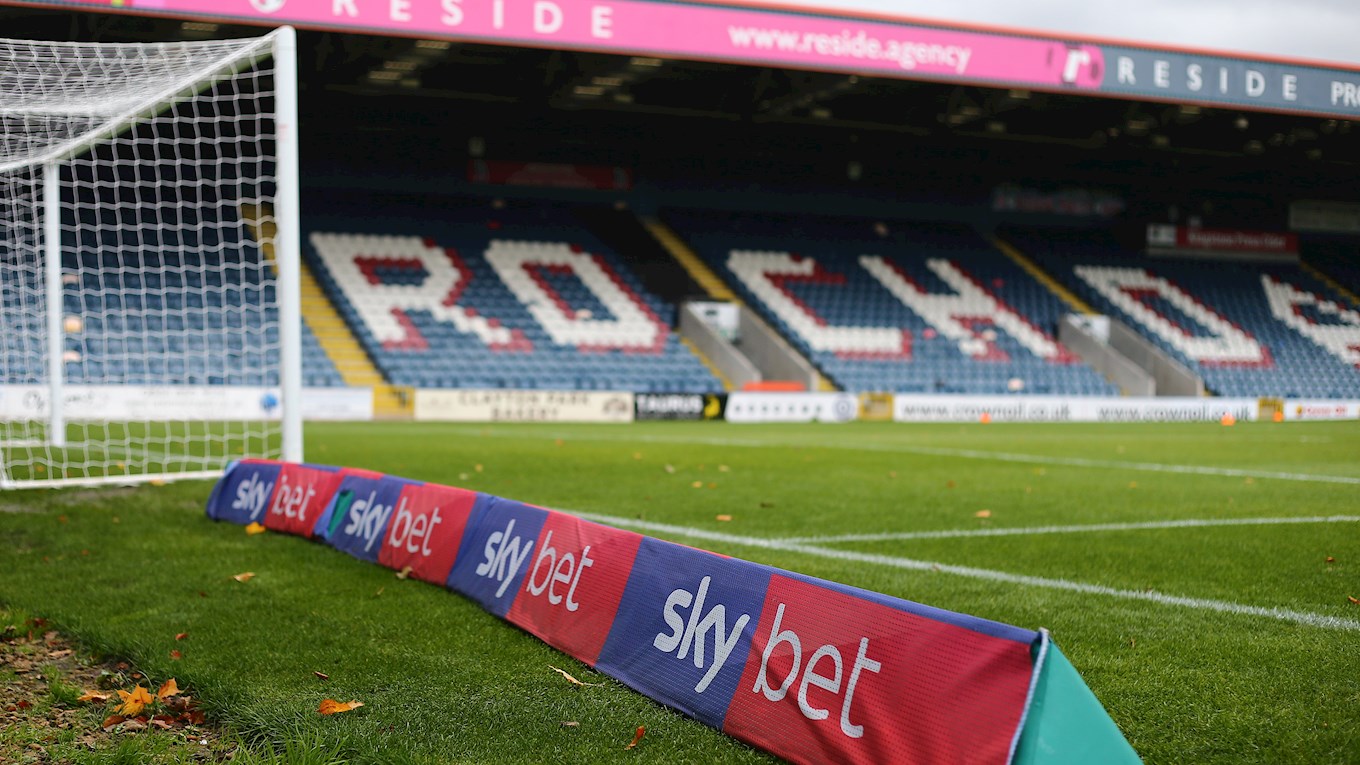 Rochdale edge the betting ahead of the Sky Bet League One clash. Fleetwood are 21/10 to win the game and beat Dale away for the second time in as many seasons.

Fleetwood have had both teams to score three times in their last five games whilst Rochdale have only had this happen twice. In the reverse fixture earlier in the season both teams scored. If you fancy that to happen again it is 8/11.