FTFC eSports are back in action on Monday night and head coach Jonny Peniket will choose his starting XI for the first time this season, when his side face Oxford United.

The team have joined the big boys for the first time as our Road to Glory has seen us rise from League Two, all the way to the Premier League with three back to back promotions. 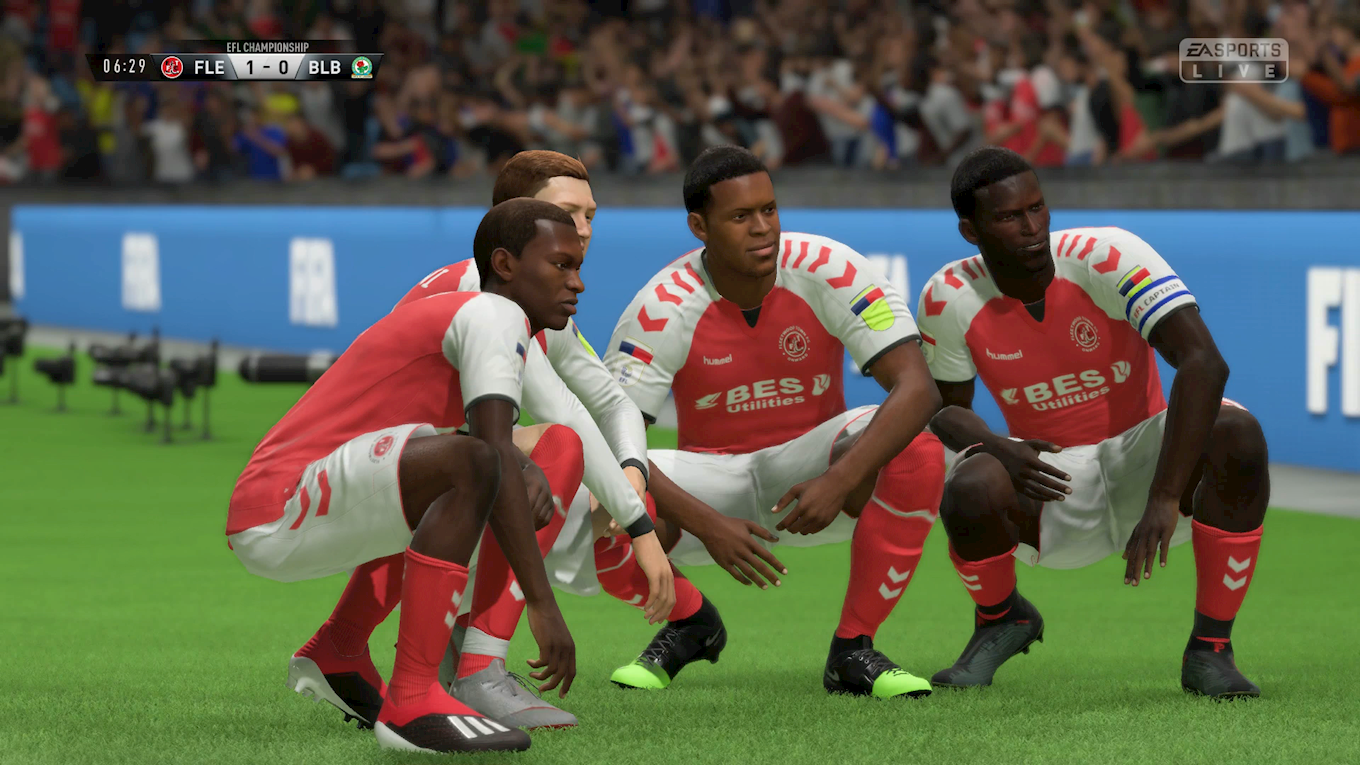 FTFC eSports will also play on against Aerox eSports on Monday night (9:30pm). Tuesday will see the Cod Army come up against title contenders, Villagers with that make kicking off at 9pm.

Thursday is again a double header with Insomnia and VISCA eSports being our opponents in the VPG Premier League.

We caught up with the team's head coach earlier today and he said "We are aware of the challenge ahead of us, and I do believe thatt the VPG Premier League is one of the toughest and the most competitive leagues out there.

"After our Play-Off win, we've only had two weeks to bring players in and rebuild for the new season. I am happy with the lads and how we are looking ahead of our first match against Oxford United eSports.

"This will be our first match against a fellow professional team in FIFA 19, and I know myself, JCC, and the rest of the lads are just excited to get the season underway!" 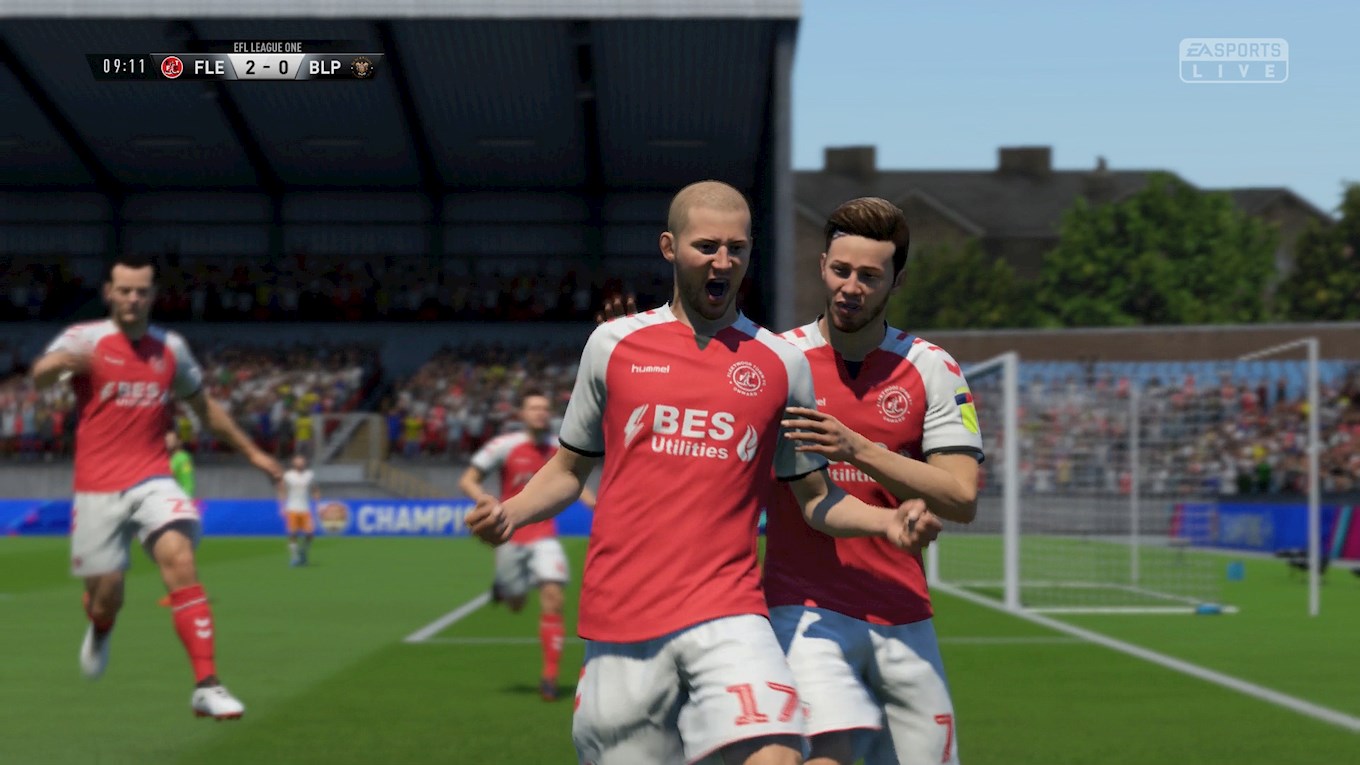 Games this season will take place on Monday and Thursday at 9pm and 9:30pm, with Tueday games taking place at 9pm. Cup matches will be scheduled throughout the season, and we will let you know time and dates closer to the fixture.

Fans can watch FTFC eSports in action on our captains John 'JCC' Charles' channel. Don't forget to check out the FTFC eSports Twitter page for more content, and how YOU can trial for the team and much more.

Keep up to date with the league table here on the official Virtual Pro Gaming website!