Fleetwood Town will host Charlton Athletic on at Highbury on Saturday afternoon and we have all you need to know ahead of the game on the Fylde Coast. 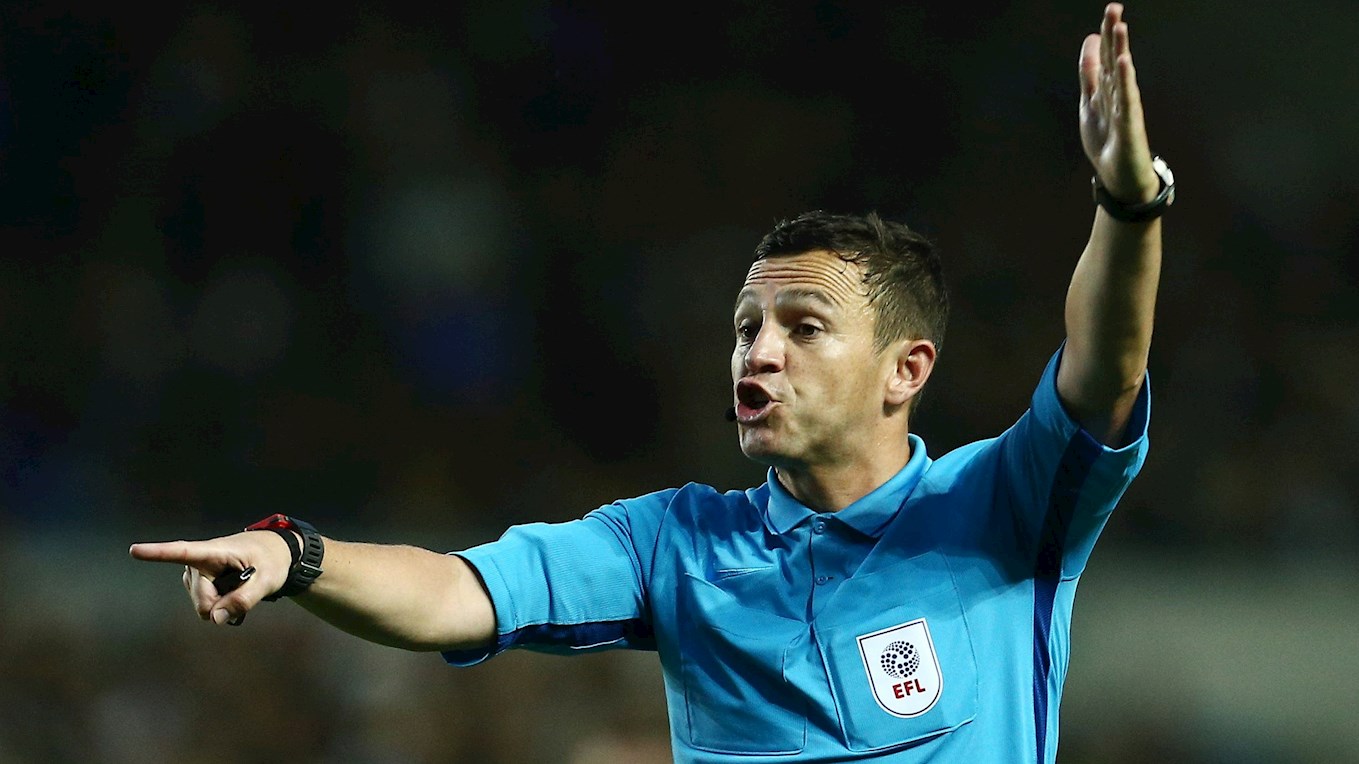 Fleetwood Town will be wanting to get back to winning ways after a disappointing result last time out against Scunthorpe United, and this weekend’s opponents Charlton are without two key players – who have kept them in the play-off spots.

Striker Ched Evans was involved in a lot of transfer rumours in the last two days of the Transfer Window, but after nothing materialised, the forward will remain at Fleetwood until the end of the season. Will he add to his goal tally against the London club? We will have to wait and see.

Joey Barton’s side signed Stoke City defender, Harry Souttar on a loan deal until the end of the season, and the 6ft 6’ centre half is raring to go after joining the club in the middle of the week. 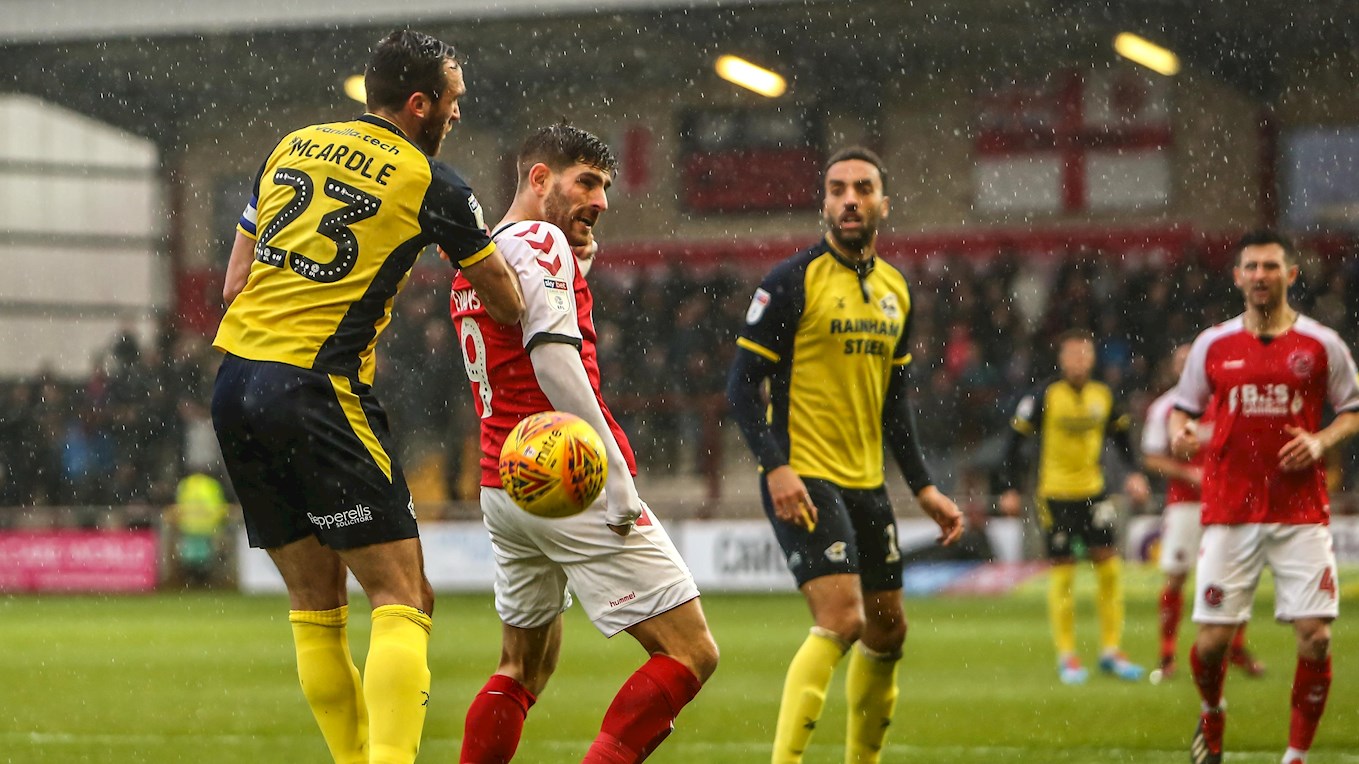 The visitors Charlton will be looking to extend their five game unbeaten run at Fleetwood Town, but will be without top goal scorer Taylor, and forward Karlan Grant – who made the move to Huddersfield earlier on Thursday morning.

The two sides have met five times since their first meeting in 2016, with four of those matches being draw, including the last meeting which was a goalless draw at The Valley in August 2018.

Gillingham forward Josh Parker made a late move to Charlton on Transfer Deadline Day, being a replacement for Grant. Billy Clarke returned to Bradford City on Thursday on a permanent deal, with the striker failing to push his way into Lee Bowyer’s first team plans. 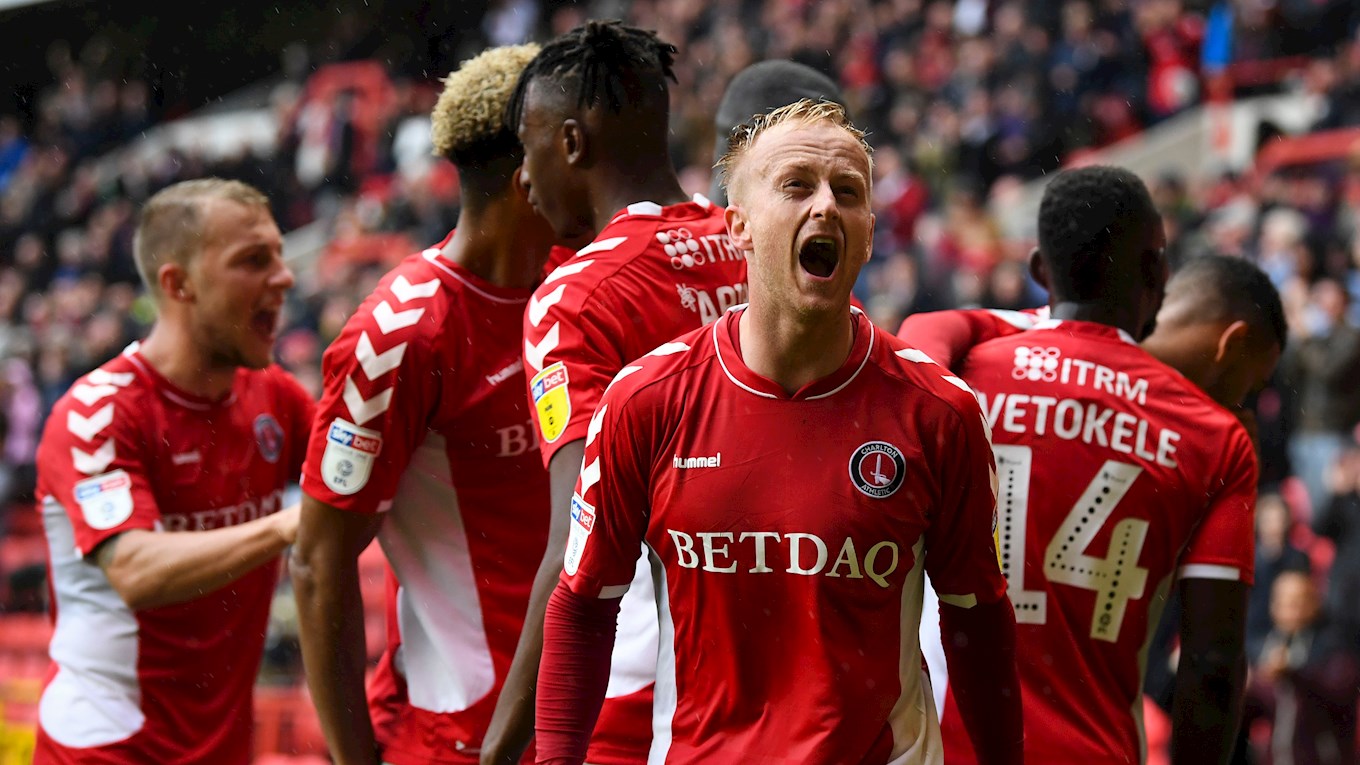 The two teams last met in London on Saturday 25th August 2018, and as stated earlier, it ended 0-0 with both teams having really good chances to seal all three points in the first month of the season.

Below are the highlights from the last meeting:

One To Watch: Joe Aribo

The 22-year-old went to Staines Town – who played in the Isthmian League for the 2014-15 season, where he won the Club’s Academy Players of the Year award in April.

Aribo impressed throughout the season and when Charlton came knocking on the door in 2015, he went for a trial and signed a one-year contract at the Addicks. The midfielder made his first team debut as a 62nd minute substitute in his sides 2-0 defeat at Crawley in the EFL Trophy.

One of the midfielder’s strengths is driving forward with the ball and getting up and down the pitch, and that has seen Aribo cement a place in the first team in the last three years. In his first full season he made 22 appearances in all competitions, and this was followed up by 36 matches in the 2017/18 season, where he also scored six goals.

This season the youngster already managed to bag 5 goals in 22 league appearances, and will look to add to those stats at Highbury. 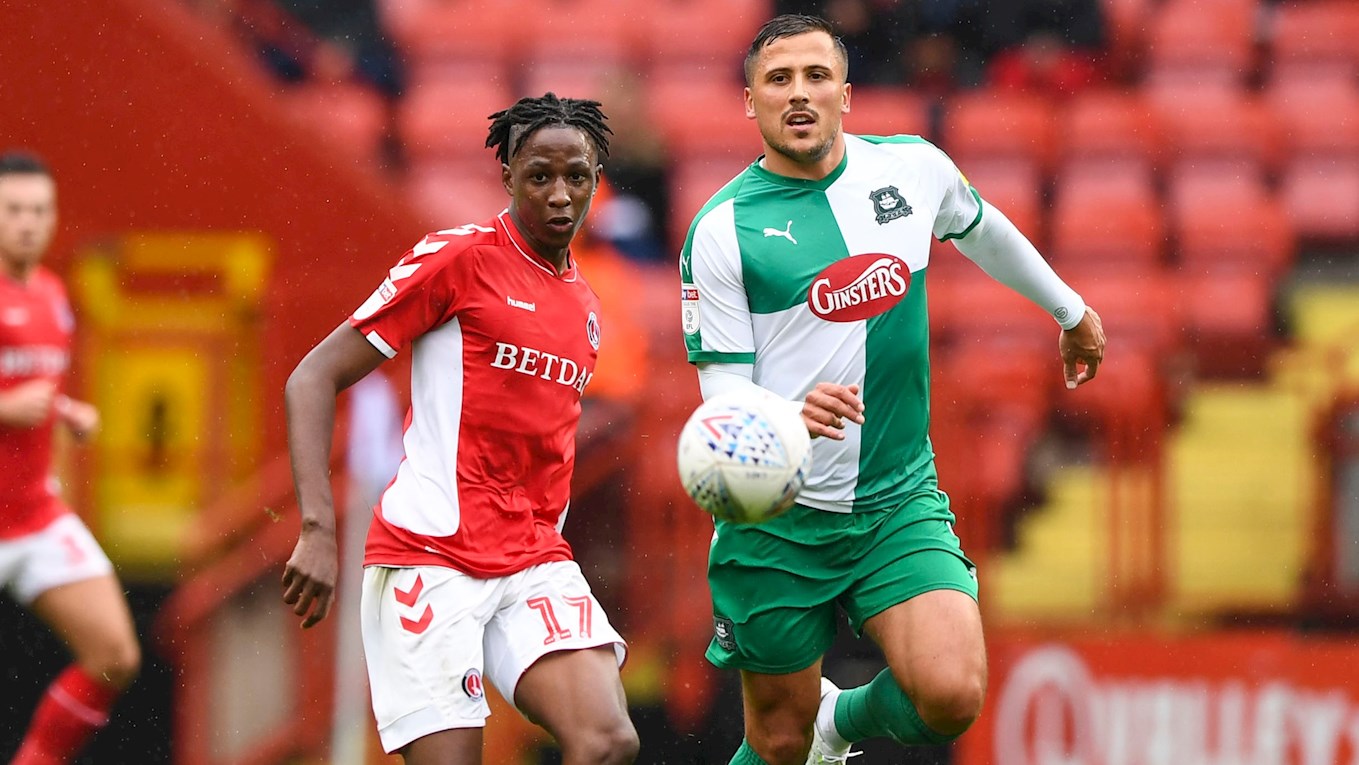 “I’m disappointed we couldn’t manage to bring another body in the building. We had it all lined up and we thought it was going to happen but the (other) club stopped it at the last minute because they couldn’t get what they wanted, which is disappointing. It was unfortunate losing Karlan (Grant) and losing out on this one at the death it’s difficult to take.

“We’re still in a good position, we’ve still got a good squad of players and it’s down to us – it’s in our hands where we finish.

“A lot of the clubs around us have spent loads but we’re competing, we’re in amongst them. There are a lot of points to play for, it’s down to us, we’ve got a great togetherness which is so important.” 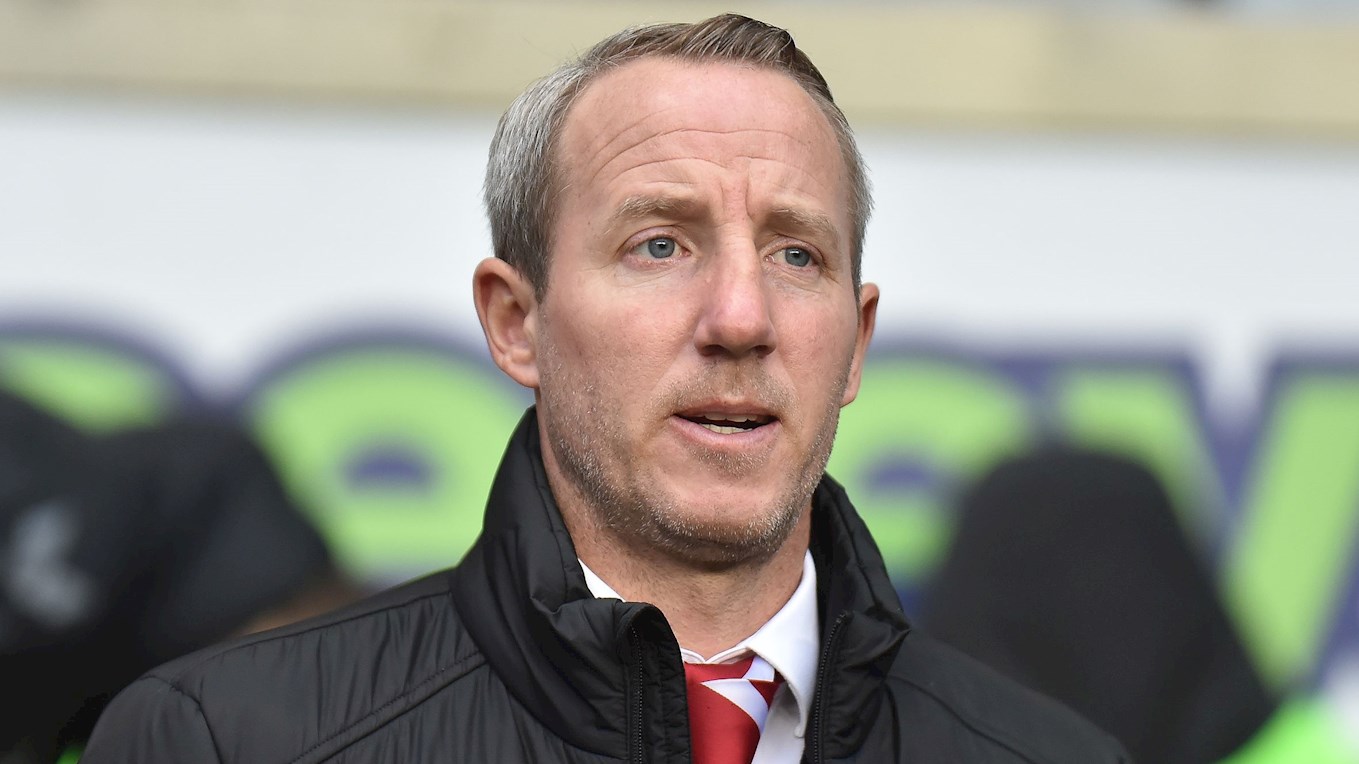 Fleetwood Town fans who haven’t yet purchased their tickets for the match can still buy theirs online, over the phone or at either of our club shops at Highbury or Poolfoot Farm. With Joey Barton’s side looking to bounce back, you can play your part by being in the stands, cheering on the lads! Click here to buy yours online today!

If you fancy a home win for Fleetwood then they’re backed at 17/10 as they look to pick up all three points against Lee Bowyer’s Addicks.

For a Charlton away win, the odds are at 8/5. They are on a five game unbeaten run and are looking to keep themselves in the play-off places, and push the top two teams in the league.

In the past three years there has been four draws, and for the match to finish in the same manner this time around, the odds are at 21/10.

For a Fleetwood Price Boost, and for the Cod Army to win and for both teams to score on Saturday, the odds have been boosted form 9/2, to 11/2.