Poolfoot Farm hosted the first ever pro-am Foundation Phase tournament over the weekend with over 20 teams taking part at Fleetwood Town's training complex.

A number of professional academies and aspiring grassroots clubs from across the United Kingdom were involved in the tournament, with plenty of football played and smiley faces on all the children's faces.

All the academy teams played the age group above to allow a competitive event, and it certainly turned out to be just that. There were two days of competition and the players really raised the bar from the moment the first ball was kicked.

In scorching heat over the two days, each team played five games on the Saturday and then followed this with final group fixtures on the Sunday, which then lead to the knockout stages of the competition.

On the final day, places were very close in the groups with many teams just a point away from either moving into the Cup, or dropping down to the Plate events – showing the quality on show from all teams who made the tournament. 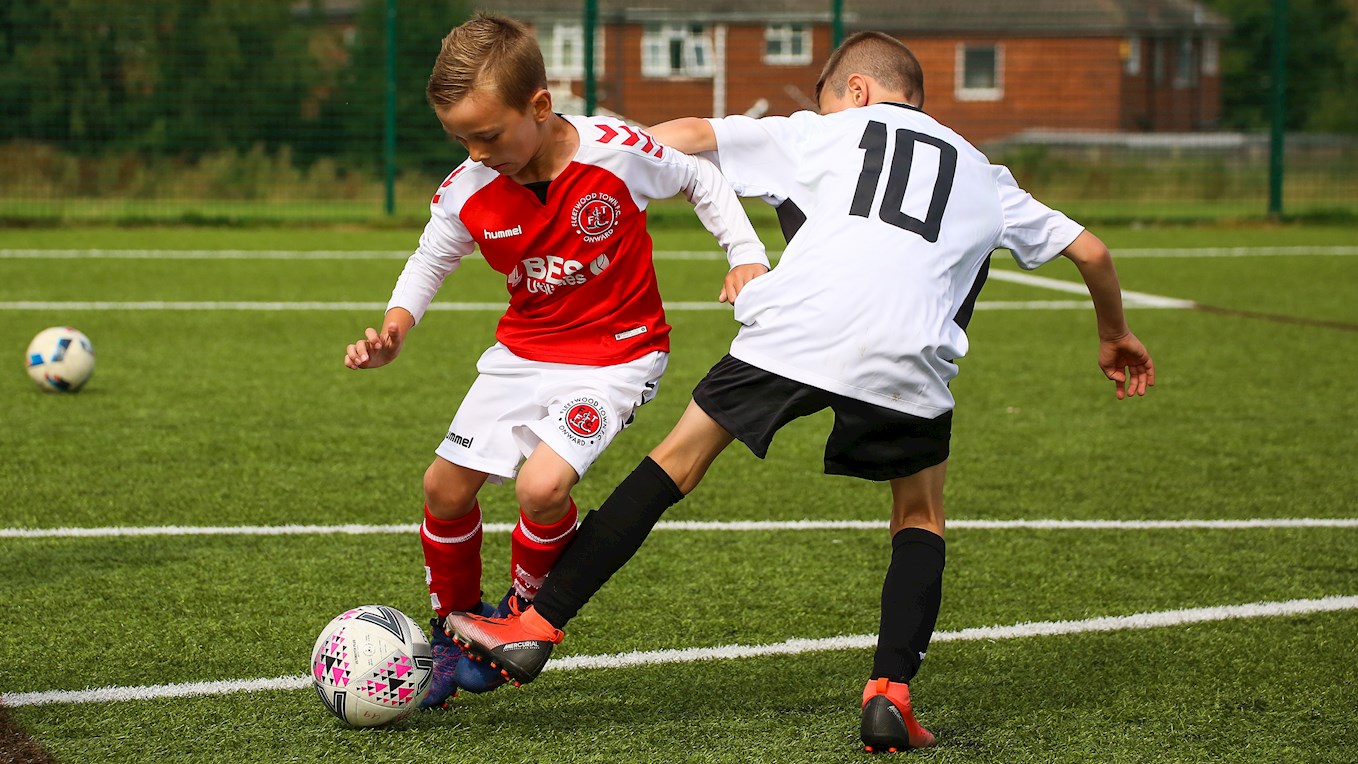 The semi-finals were tense affairs with all games only being settled by the odd goal. This really was a fantastic advert for grassroots and youth football here in the United Kingdom.

After the sem-finals, the finals were even more competitive. The Under 9s and 10s events saw Scottish team Knightswood FC defeat Manchester based side Blacon Youth FC by just the one goal in what was an end to end game. 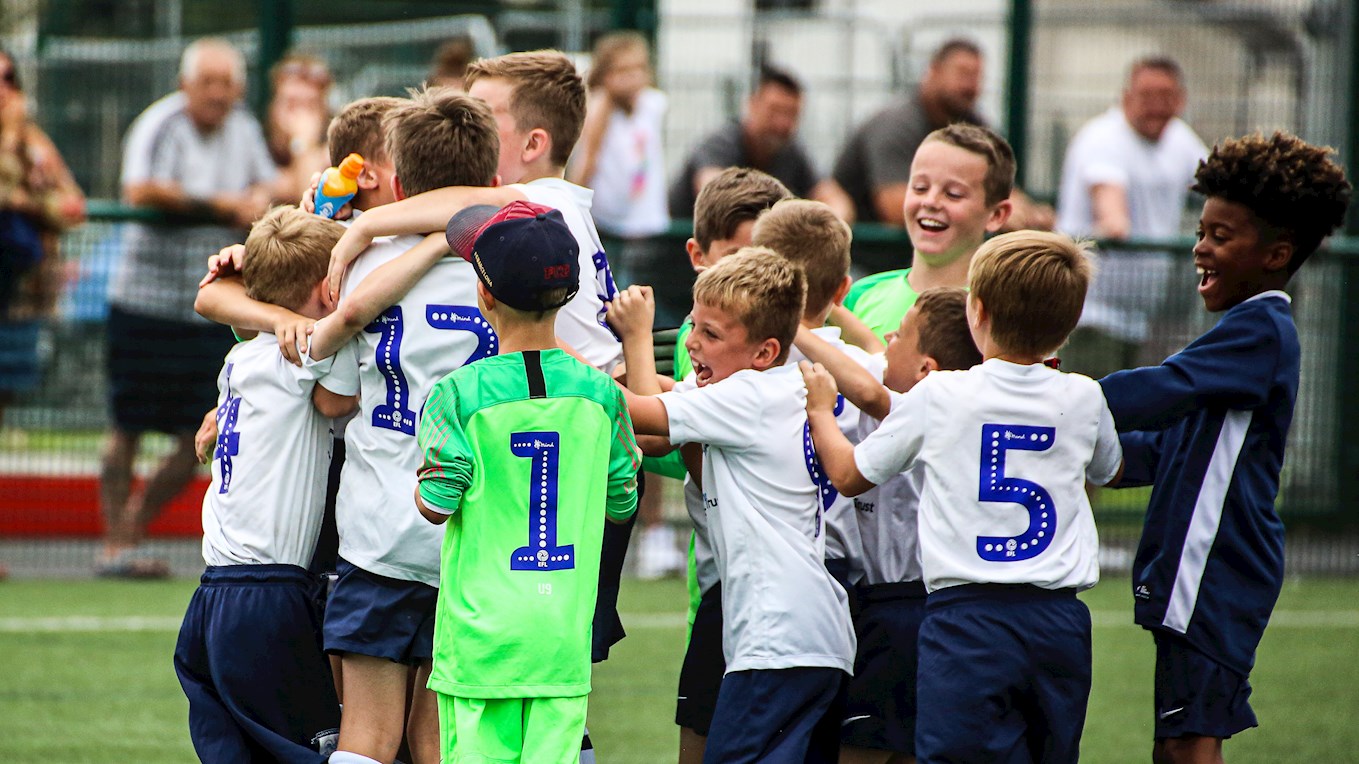 Then in the Under 10s and 11s final, it was also an extremely close match, and with North West sides Wigan Athletic and Preston North End facing each other in the Hummel Cup. One goal decided it to give the Lilywhites the win and the title.

The Under 10s and 11s Plate event had 2 local grassroots teams playing against each other. Clifton Rangers faced local Futsal Club FY:WIZARDS, with the Wizards coming from behind to beat Preston.

We would like to say a huge thank you to all the players and all the coaches who attended the tournament over the weekend, and we look forward to growing this event year on year with more teams participating.

Interested in being involved in our tournament in 2020? Email football@poolfootfarm.co.uk for more details. We look forward to seeing you at Poolfoot Farm in the near future.

*All images were provided by Tim Brice Photography.