Fleetwood Town visit South Yorkshire on Saturday to take on promotion hopefuls Barnsley, and we have all you need to know ahead of the Sky Bet League One clash at Oakwell. 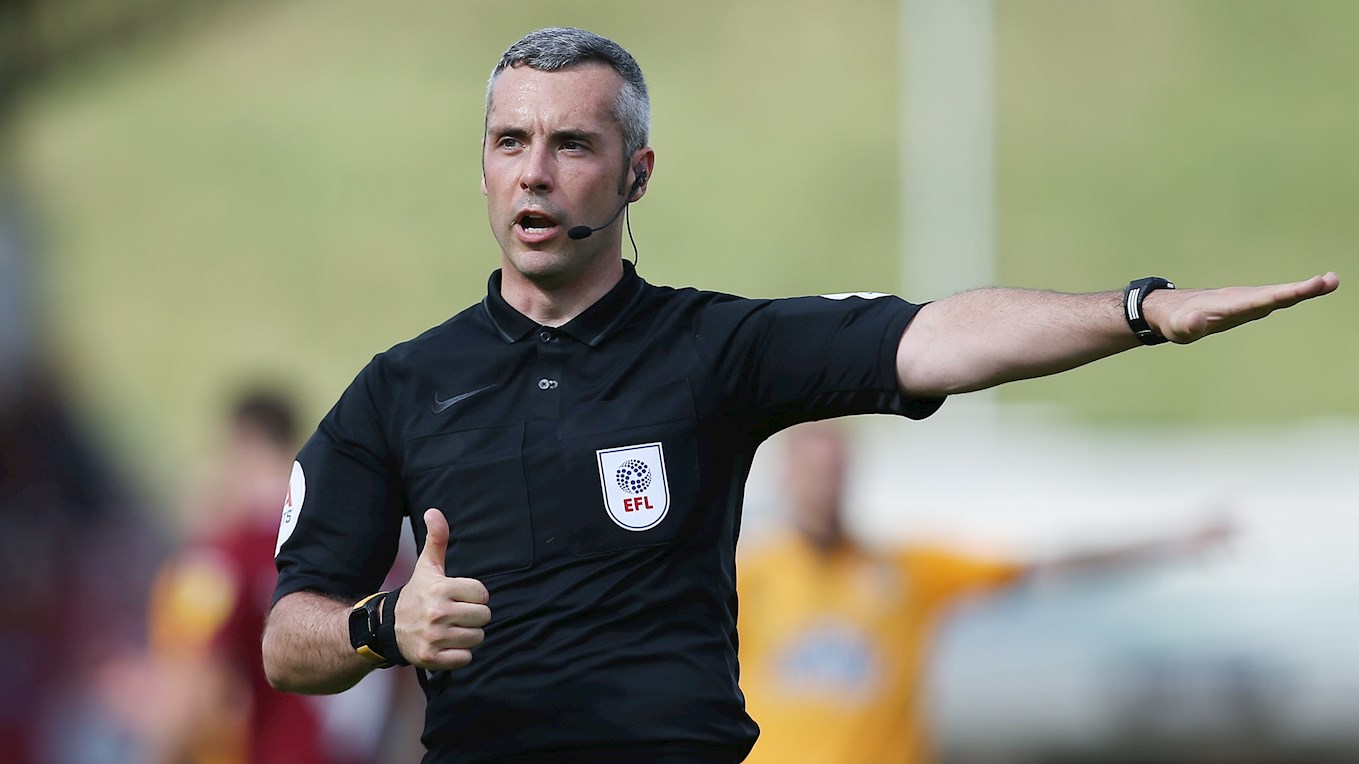 Joey Barton’s side had to settle for a point in their last match against Southend United at Highbury on Saturday. Ched Evans scored twice, taking his tally to 16 goals in all competitions this season.

He is now just two behind Paddy Madden, who has 18 goals, in the race to finish as Fleetwood’s top scorer.

The Cod Army will be looking to replicate the result of their last visit to Yorkshire, which was a 1-0 win over Bradford back in February. Another triumph on Saturday could see Town rise as high as eighth in the League One table, if other results go their way.

Following the trip to Oakwell, Fleetwood face Peterborough and Blackpool over the Easter weekend. 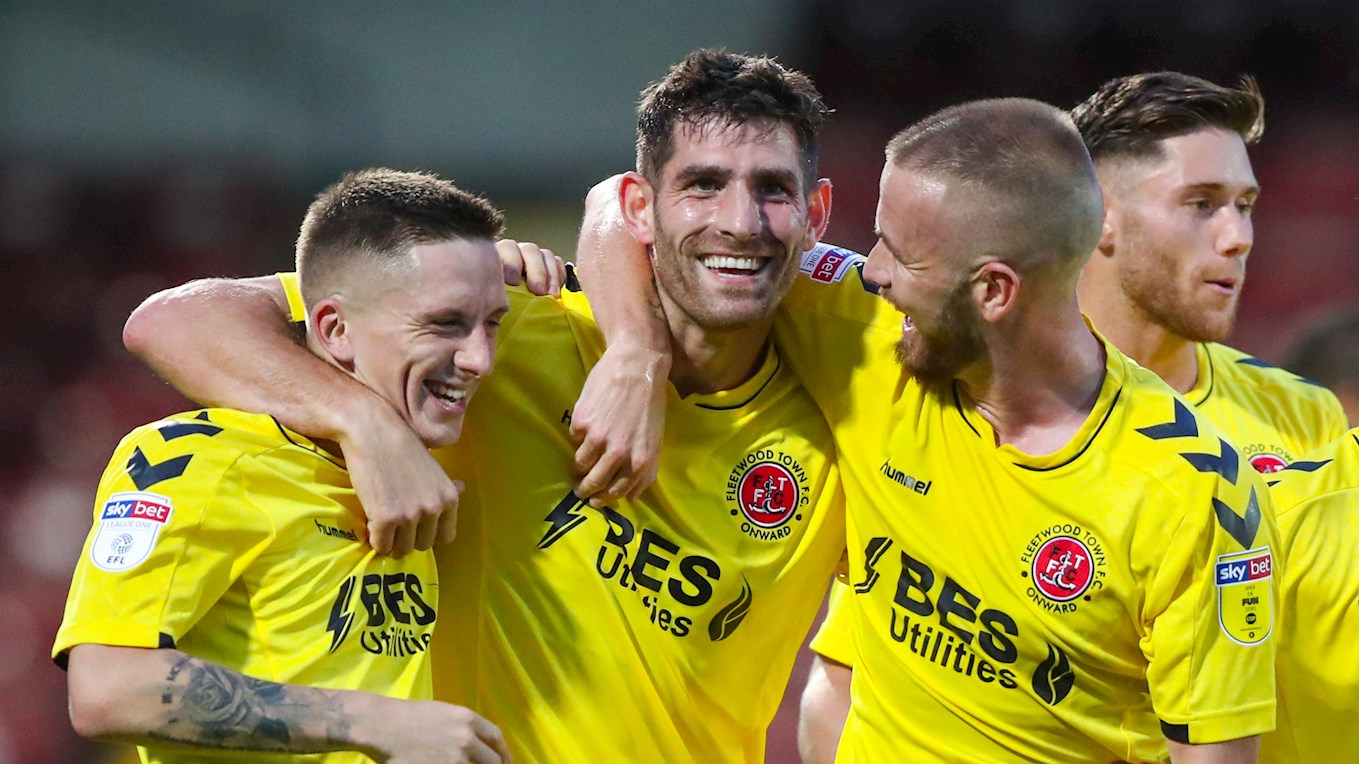 Barnsley will be looking to get back to winning ways following their 3-1 defeat at the hands of Burton Albion. The loss saw the Tykes’ 20-game unbeaten run in the league come to an end, and was a major blow to their automatic promotion hopes.

However, they remain a formidable outfit, particularly at home, where they have yet to lose this season. Town will have to be at their best if they are to have any chance of returning to the Fylde Coast with three points.

Daniel Stendel’s side possesses the best defensive record in League One, having conceded just 33 goals and following their game against Town, Barnsley have a favourable fixture list as we approach the end of the season, with Blackpool their only game remaining against a top-half side. 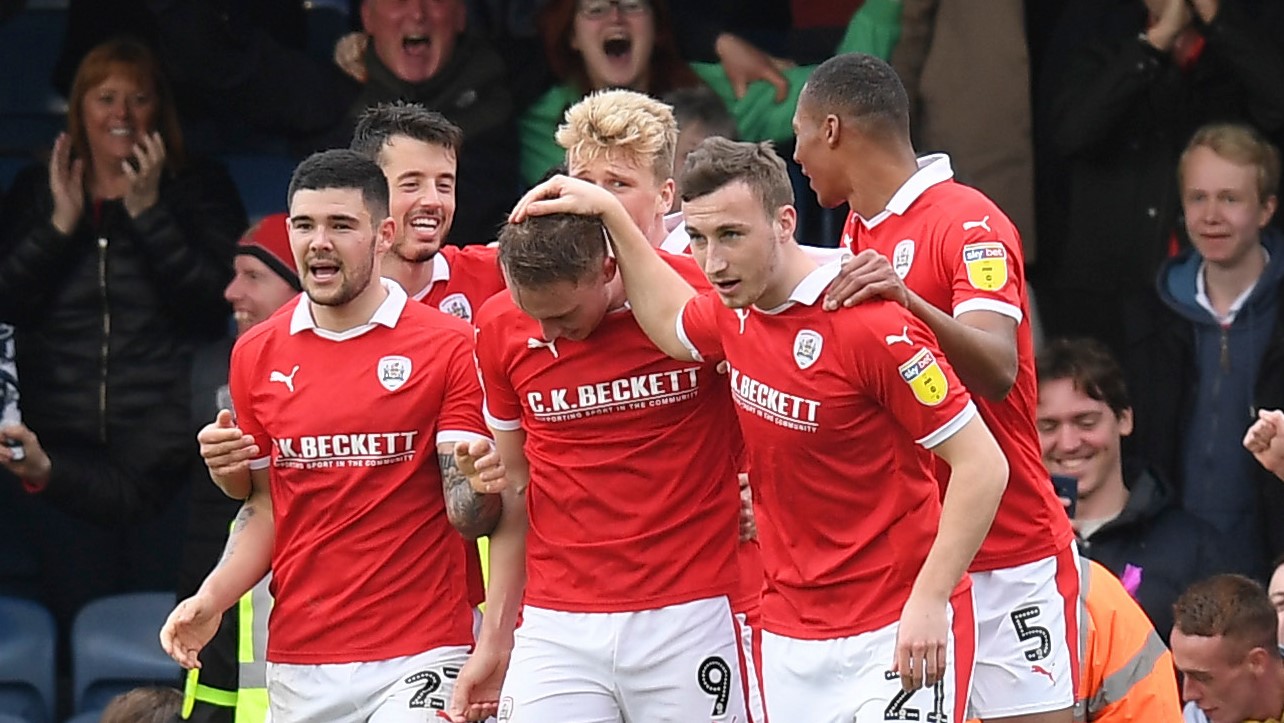 The news of a season-ending injury to Keiffer Moore was a substantial blow to Barnsley’s promotion push. Although in Cauley Woodrow, they have a man who knows where the back of the net is. He has 16 goals in 31 games so far this season, including one, in each of Barnsley’s last two games.

As a youngster, Woodrow trained with Tottenham Hotspur but had his first real chance with Luton Town in the Conference. He joined Fulham in 2011 and has remained at the club since. Though the striker has spent a lot of time out on loan, including spells at Southend United, Burton Albion and Bristol City before joining Barnsley. 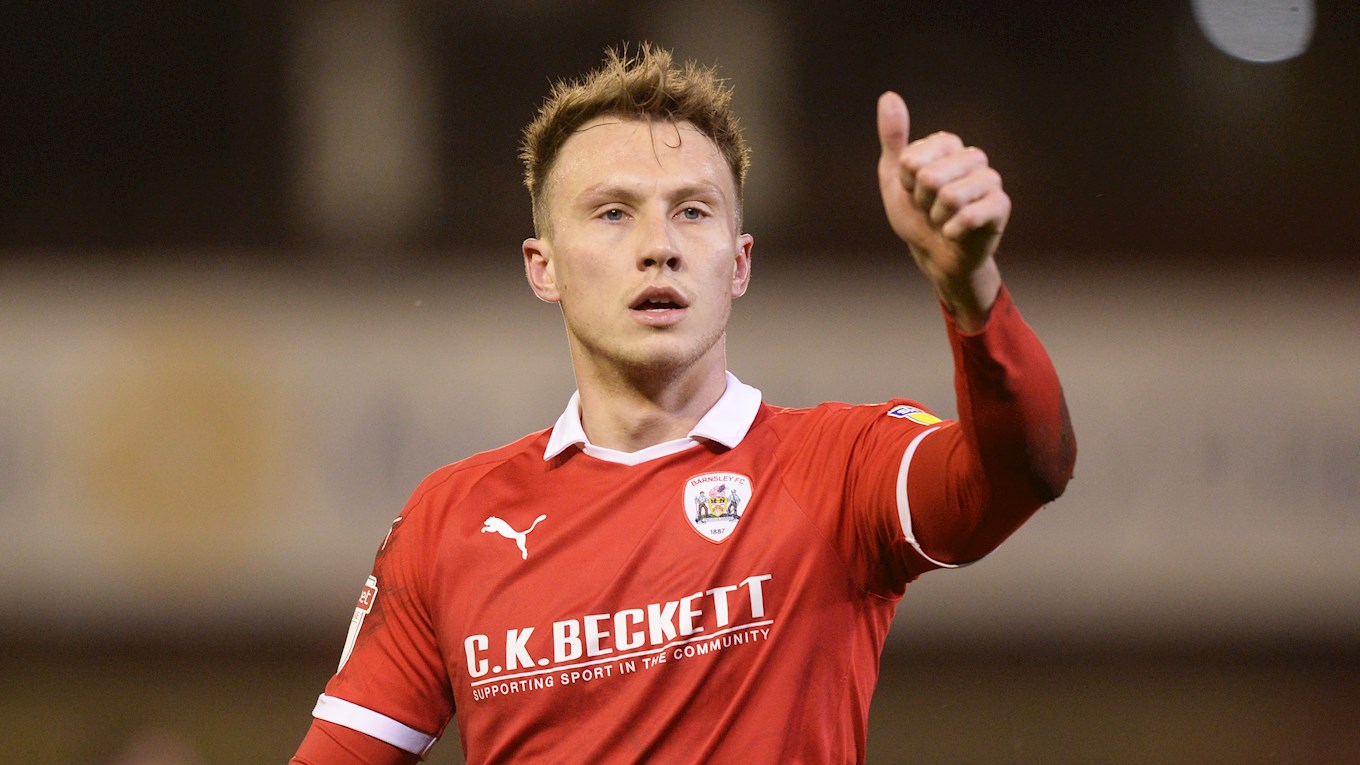 “They are a top side in the division. We gave a good account of ourselves in the game at home, and 3-1 was probably fortunate for them. They were a physical and powerful side, but we were right in that game. Barnsley have come down from the Championship, and it is no surprise to see them in the position that they are.

“They have many strengths, but like any team, they do have a vulnerability to them. We have to be 100% going there, and we cannot be flaky in any fashion. The league table at this stage of the season doesn’t lie, and I just hope we go there and give a really good account of ourselves. If we do that, it should be a fantastic game.” 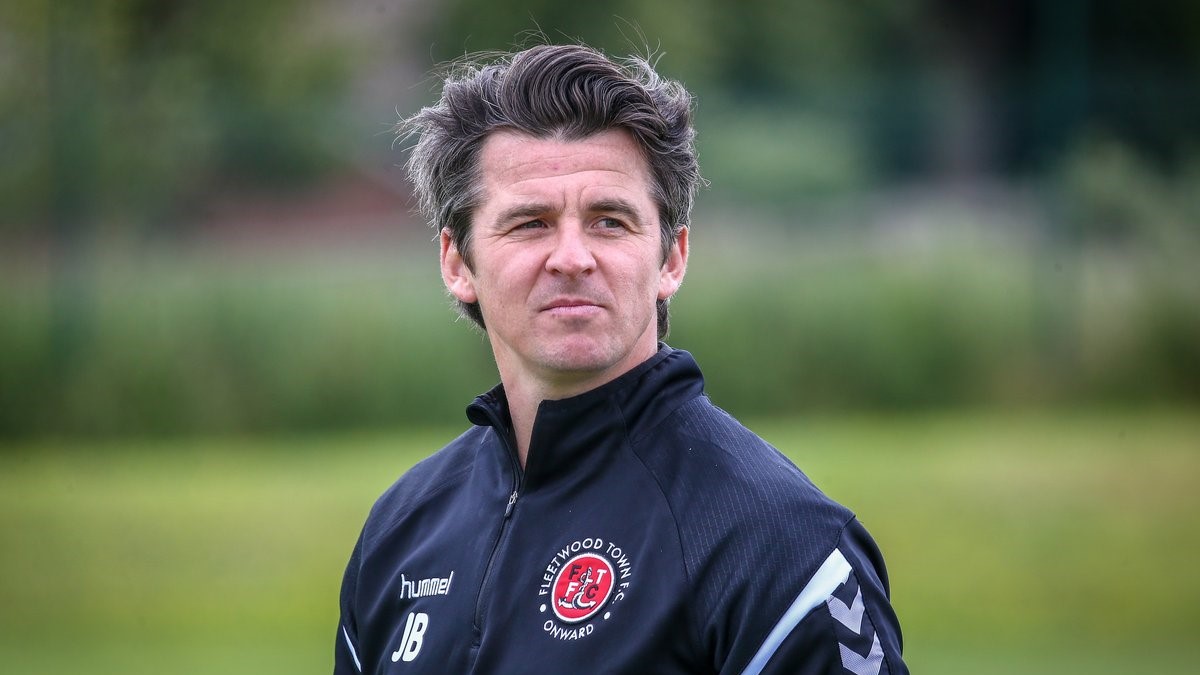 “We understand that it’s a freak season in terms of League One and that potentially 90 points might not get you up this year. But, at the same time, we’re confident that if we win all of our games, we’ve got a very good chance of going up.

“Fleetwood are a team that loves to play football; they’ve tweaked their style ever so slightly and gone to three at the back recently and got the results, so that’s something we assume they’re going to be playing.

“They’re a very positive team with good attacking players who have got experience like Wallace, Evans and Madden who are proven goal scorers, so we know they’re going to be a big threat.” 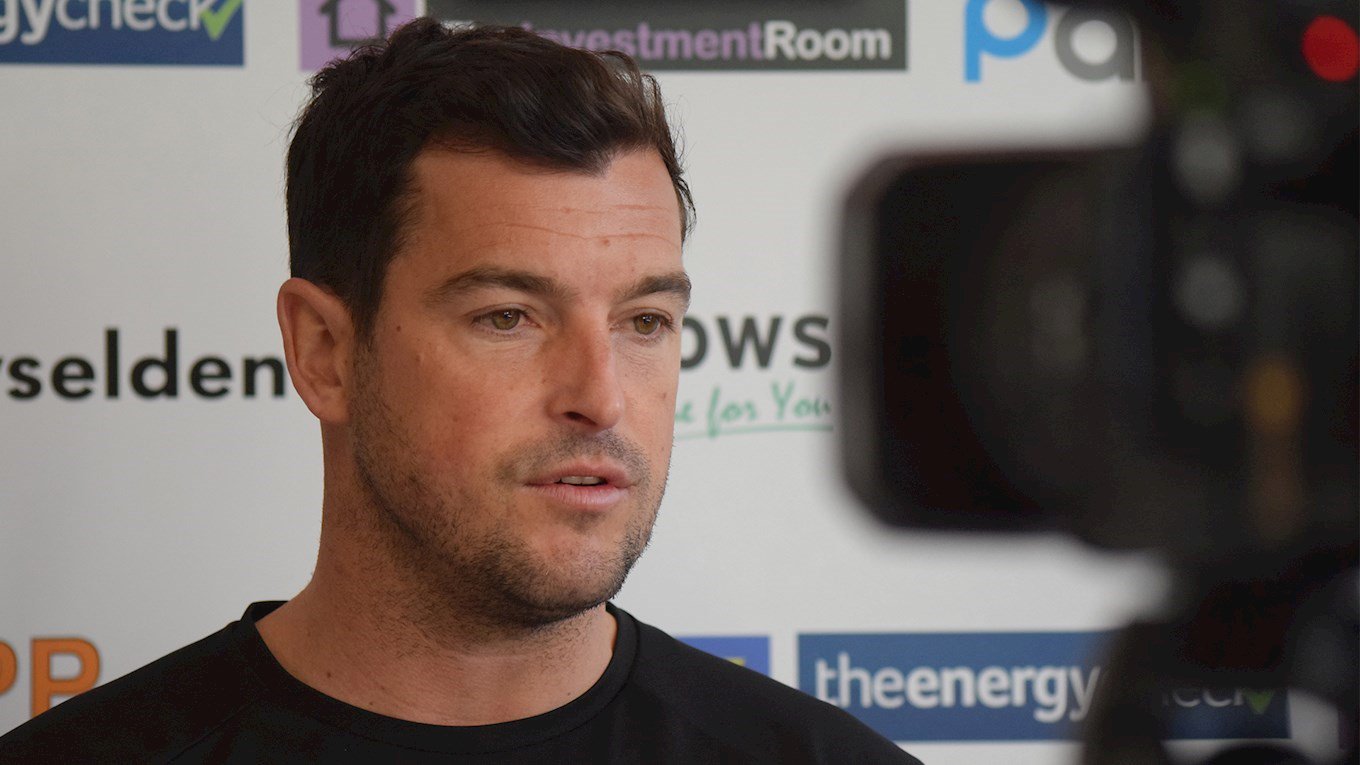 Fleetwood’s first ever visit to Oakwell ended in a 2-1 victory back in February 2015. Peter Ramage put Barnsley into an early lead, but goals from Conor McLaughlin and Liam McAlinden gave the Cod Army victory. 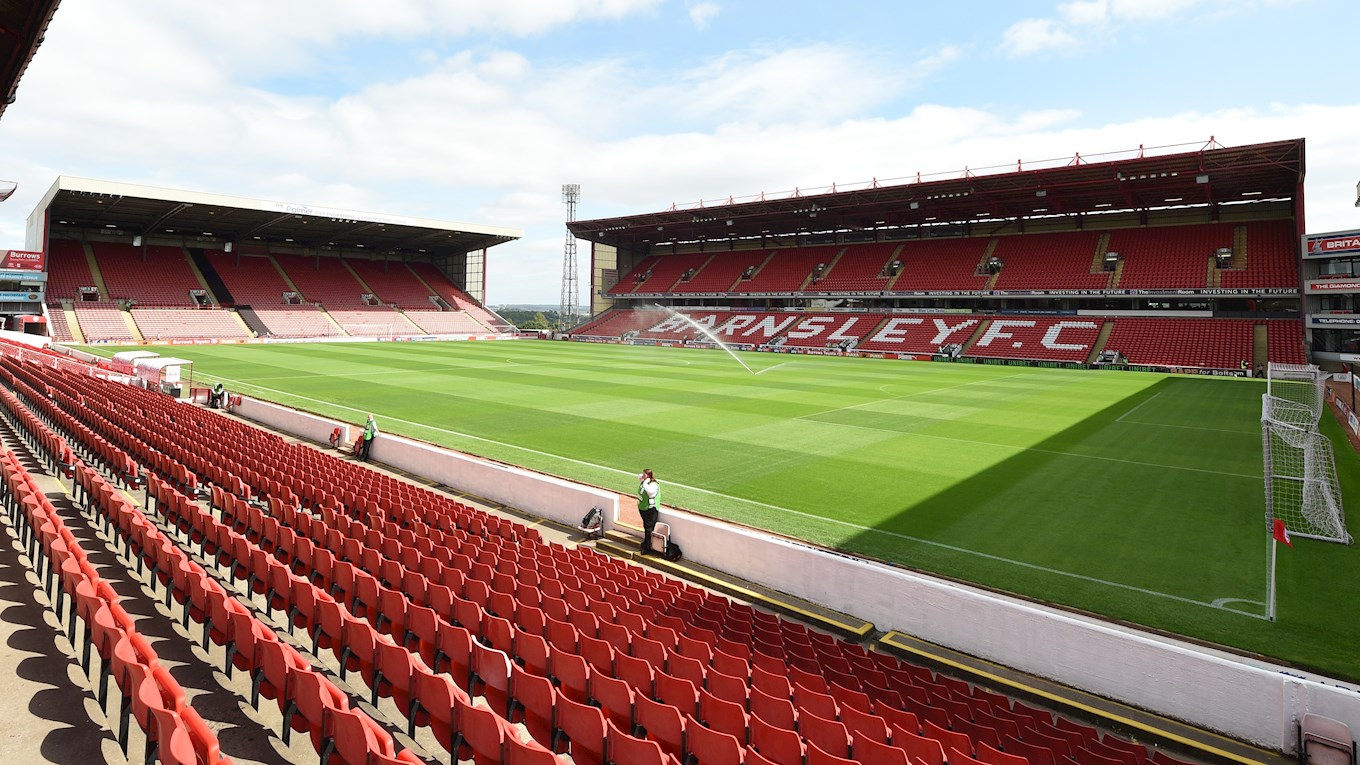 With Barnsley challenging for promotion in Sky Bet League One, it is no surprise that they have been installed as 4/6 favourites for this match.

Barnsley have kept 20 clean sheets so far in League One this season, the most of any team. Fleetwood’s defensive record is also a good one, and if you fancy a shutout at Oakwell on Saturday, you can get 9/1 for the goalless draw.

However, if you believe there will be goals and that Town could nick a win, 11/1 is a big price for Joey Barton’s side to win, and both teams to score.