James Wallace, Macauley Southam-Hales and Michael Fowler were the three players on tour across Fleetwood as they took part in sporting activities, question and answer sessions, as well as handing out tickets for this Saturday's game against Bristol Rovers.

The first visit of the day came at Charles Saer Primary School, and with a normal school assembly taking place, children were surprised when James Wallace and Michael Fowler walked straight to the front of the school hall.

Next for the two was a trip to Larkholme and followed by a trip to Flakefleet Primary School - who received the golden buzzer in the first round of Britain's Got Talent. With huge smiles on the pupils' faces across the three schools, the team can't wait to welcome all to Highbury at the weekend. 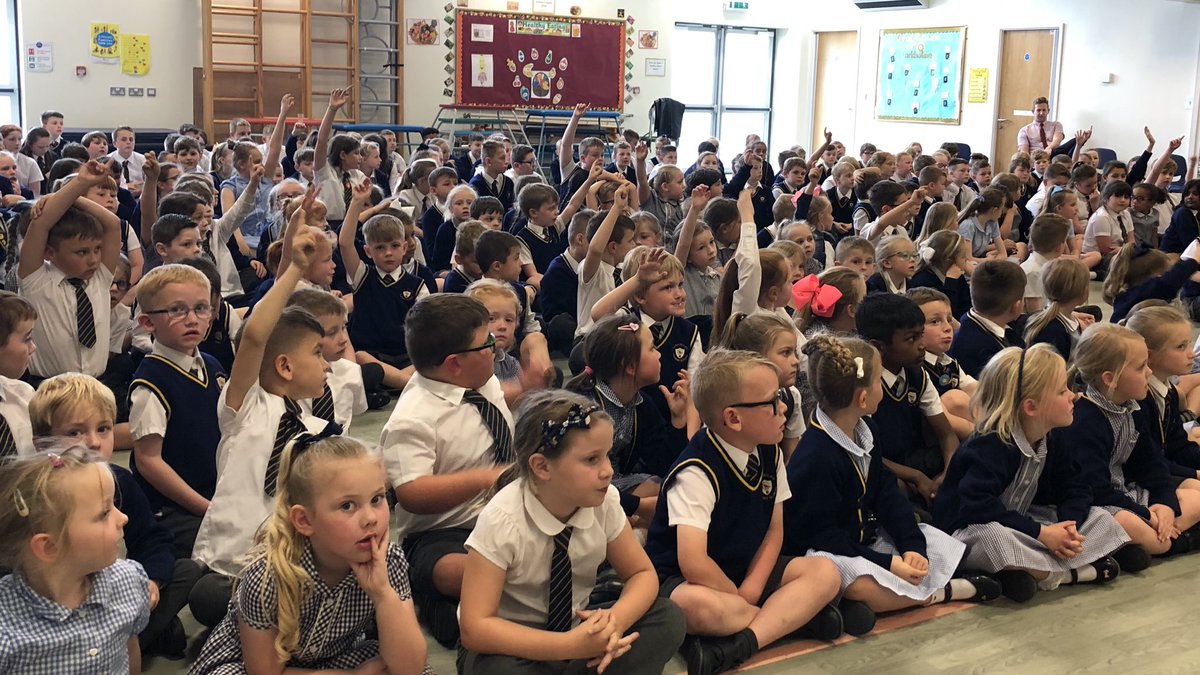 Macauley went to two schools, with his first being a trip to Chaucer Primary School - where the right-back handed out tickets, posed for pictures and signed autographs in three different classes. But with rounders calling his name at Shakespeare, it was an activity he couldn't wait to get stuck into.

The club, along with the Community Trust would like to thank all the schools for their hospitality, and look forward to seeing lots at the game against Rovers on Saturday at Highbury, in Fleetwood's last Saturday home match of the 2018/19 season.

See you all there!