Last week saw the Community Trust host their half term sports camps, with a huge number of children from the Fylde Coast getting involved and making the most of their time outside of the classroom. 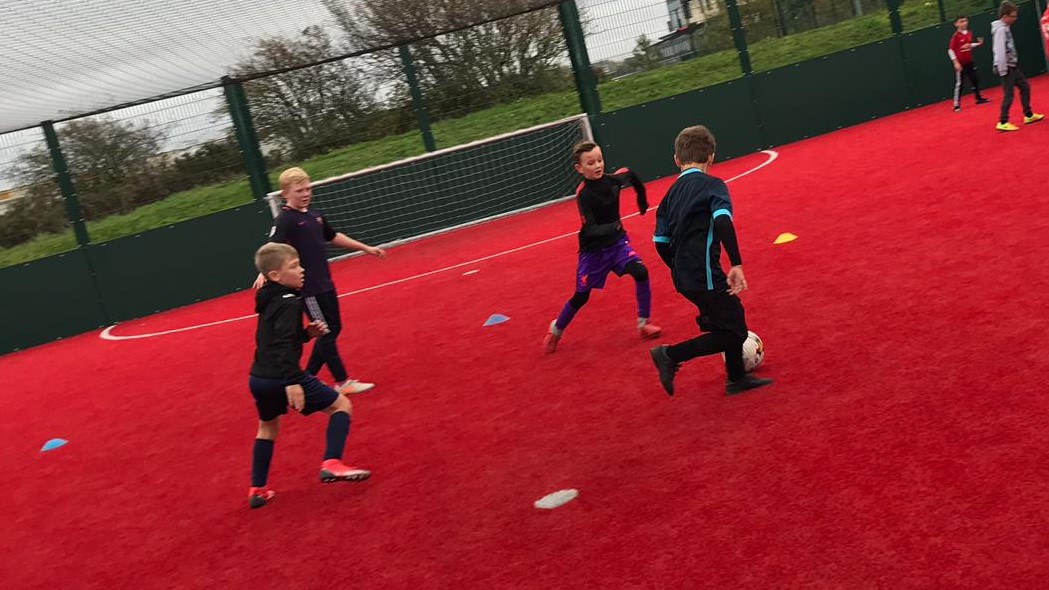 At Flakefleet and Carleton Primary School, the children who went to the sessions took part in a lot of fun sporting activities, alongside participating in games throughout the day.

At Poolfoot Farm, the children were treated to a week of football at the Soccer School, which saw those play plenty of football matches, whilst learning new skills along the way. 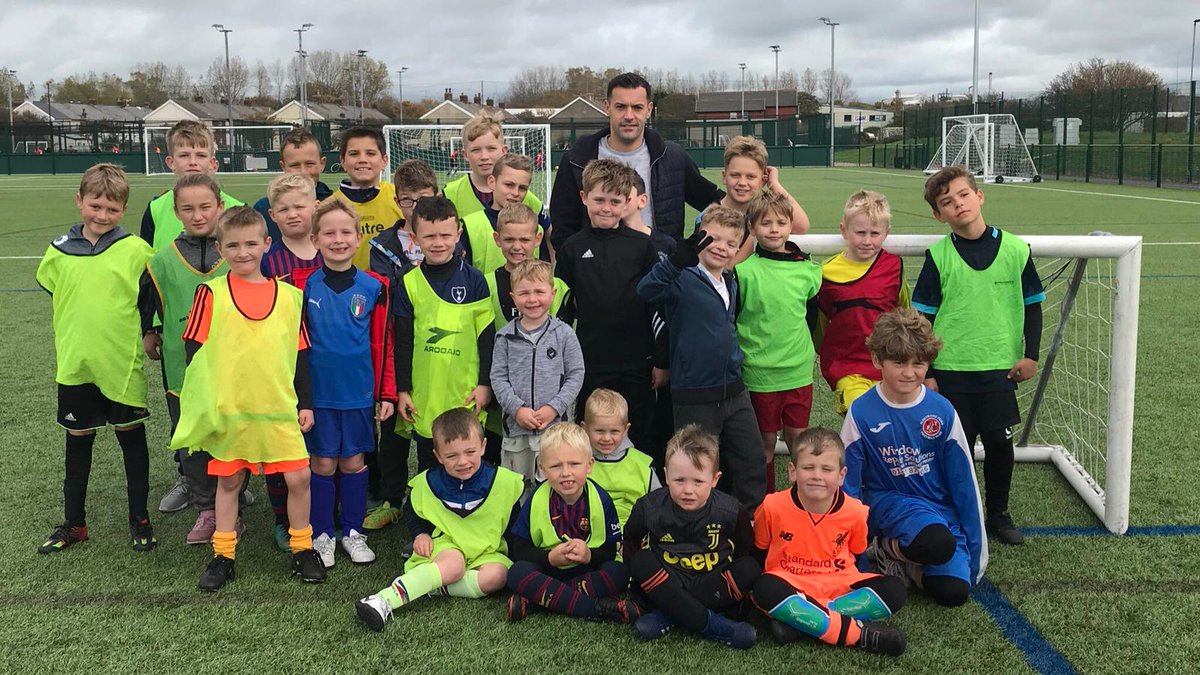 With the first team on site, there was an opportunity for players to come down, say hello to the children and sign autographs, whilst taking pictures with the group. Ross Wallace – who scored in the 3-2 victory over local rivals Blackpool – was one player who went down, and it was great for the children to meet a player, and ask him questions about his career.

After the success of this week, and the six week Summer Camps, the Trust are looking to make our next camps even bigger and better.