Fleetwood Town are delighted to announce that Ryan Rydel has signed his first professional contact with the club.

The 17-year-old has impressed for Simon Wiles’ Under 18s side, and has even been named on the bench for the first team in the league this season – away at Southend United.

Ryan has featured heavily for the club at left midfield, but is comfortable at left-back, and featured in the Checkatrade Trophy against Rochdale on Tuesday night. 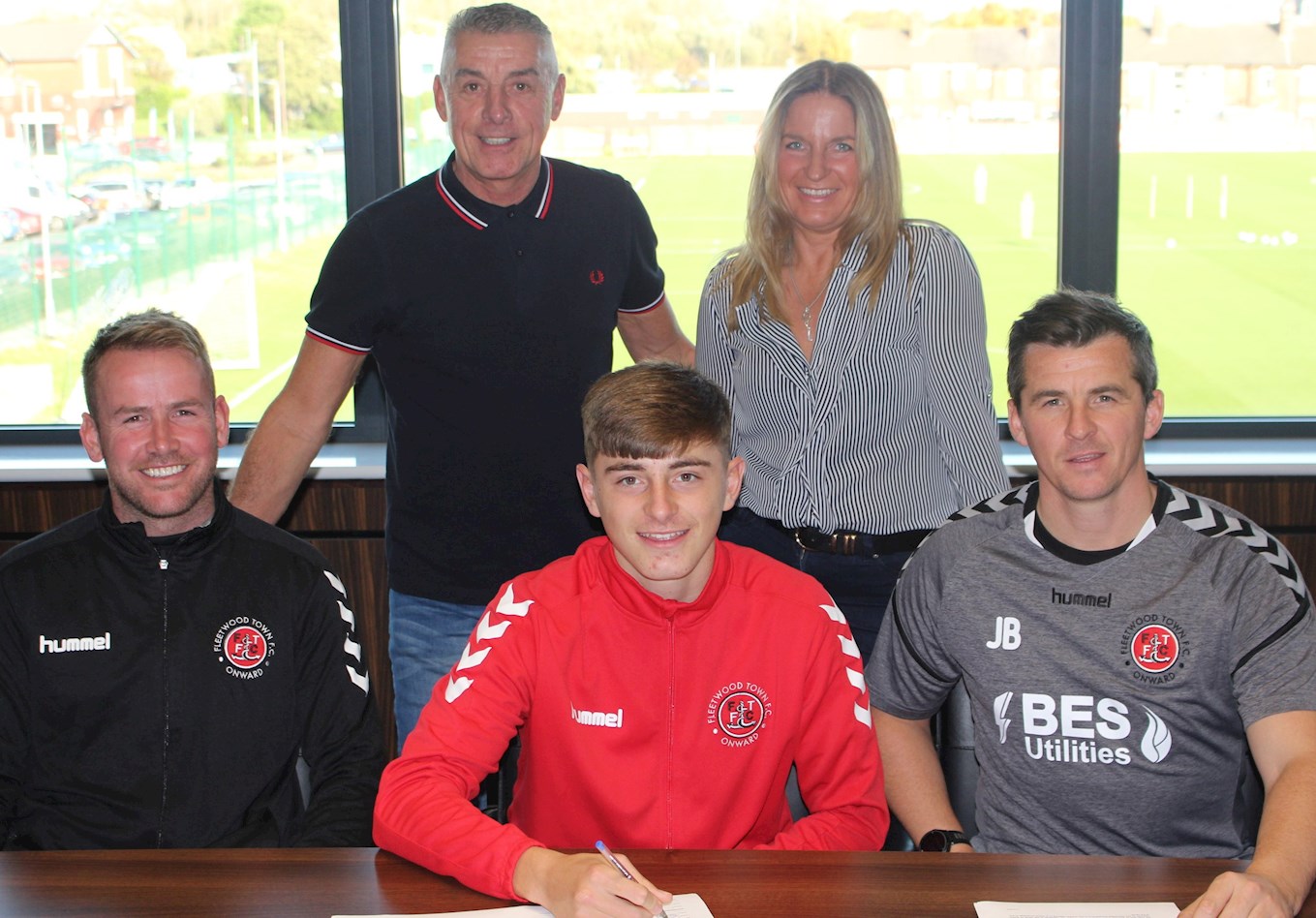 Upon signing the contract, head coach Joey Barton said: “Since I have been at the club I have only heard good things about Ryan.

“Today is a very exciting day for him and his family, and the challenge for him now to continue working hard and keep progressing as a footballer and into a man.

“I look forward to continue working with Ryan, and watching his development at Fleetwood Town.”