Town play at Highbury Stadium for the second time in three days, with the club looking to get back to winning ways against

Wycombe Wanderers are the visitors to Highbury Stadium and here is all you need to know ahead of the 7:45pm kick-off.

Joey Barton spoke after the weekend’s game against Barnsley and knows that if the fans stick by him and his side, the result will come. 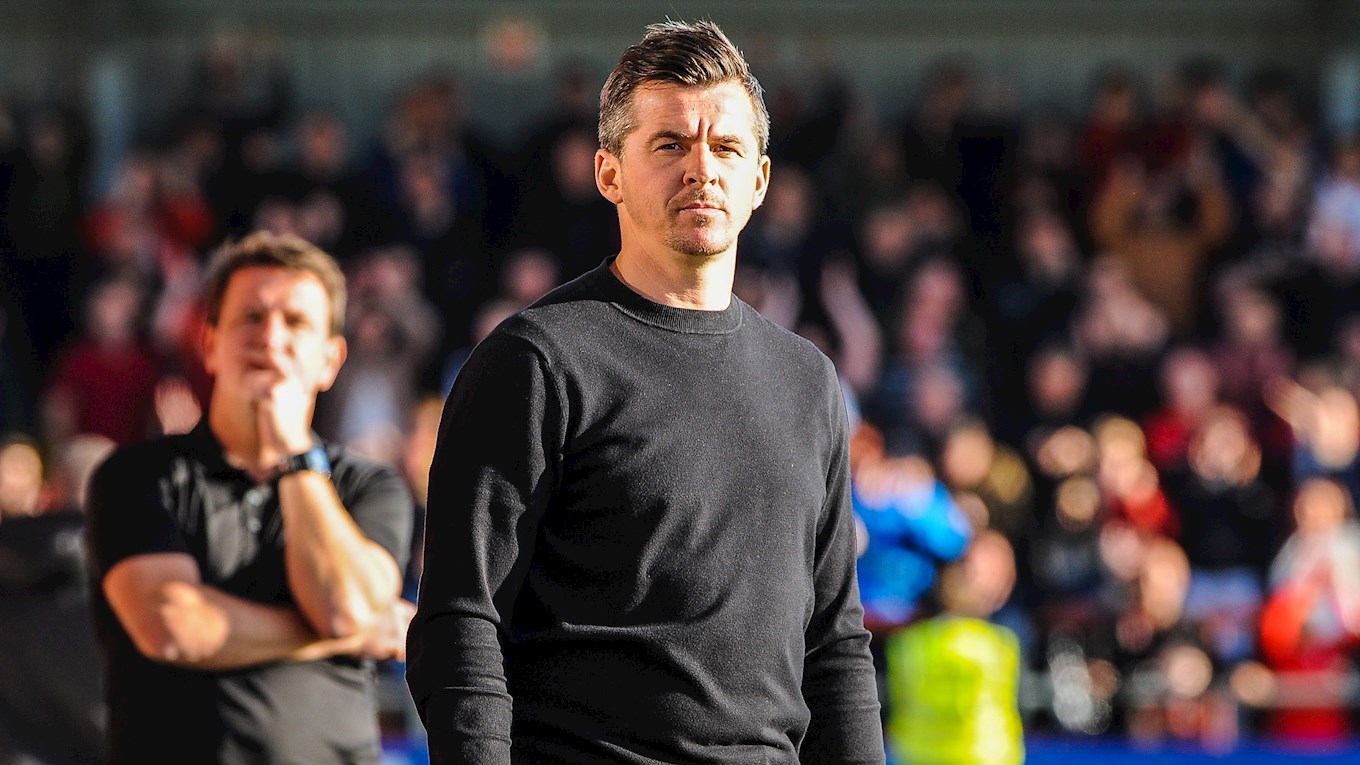 “The fans will have gone home disappointed from losing the game on Saturday, but they’ll know the team were fully committed to the cause and tried to win the game of football.

“If they keep turning up and sticking with us, we’ll win more games than we’ll lose. The disappointing thing for us was not turning a good performance in large parts into points. 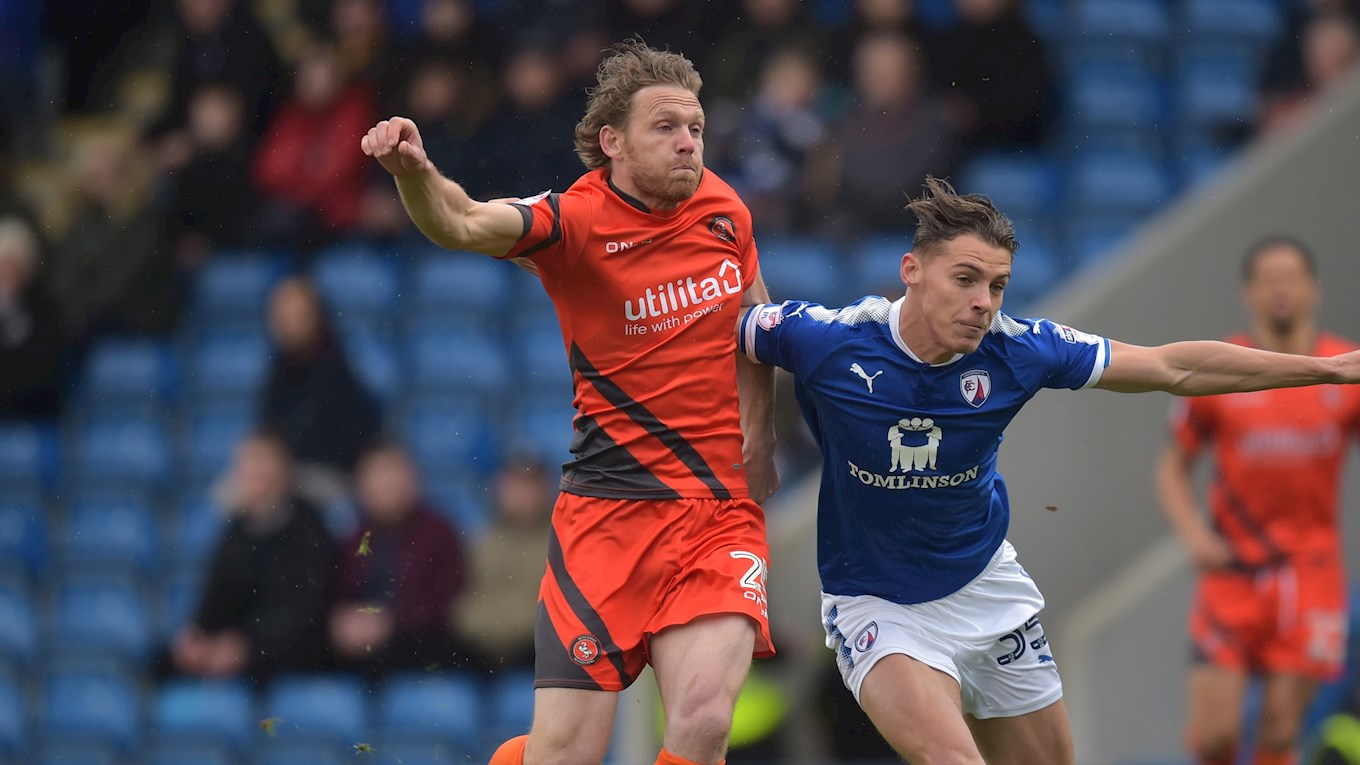 Craig Mackail-Smith is the one to watch for the visitors on Tuesday, after the 34-year-old bagged his second goal of the season on Saturday in his sides 3-2 defeat to Southend United.

Mackail-Smith has scored goals wherever he has been and it all started at Dagenham and Redbridge back in August 2004. The striker spent three years at the club before moving to Peterborough United, he scored over 80 goals in four seasons.

The Scotsman won promotion with the Posh in his first season, and the 15 goals he scored helped the club reach League One. In the same year, he scored seven goals in the FA Cup, and that saw him finish top scorer in the competition.

He went on to score 35 goals for Peterborough in the 2010/11 season, making him the most prolific goal scorer in England. He was named in the League One team of the year and those stats didn’t go unnoticed, as Brighton & Hove Albion came knocking.

With a £2.5m price tag on the striker, he made the move to the South Coast, but struggled to find the back of the net. He has most recently played for Luton Town and another loan spell at Peterborough United.

Joey Barton’s Fleetwood Town are favourites to pick up all three points on Tuesday with odds of 23/20.

Town will have Ash Hunter back from a one match suspension, and for the 23-year-old to score on his return, the odds are priced at 7/1.

You can find more odds for the match on Sky Bet (link). Please bet and gamble responsibly.