In the afternoon session on Wednesday, young Charlie spoke to the players and the academy staff about his journey in the last few years after he was involved in a tragic traffic accident which jeopardised his chances of becoming a professional footballer.

Birmingham City was the club Charlie was at when the accident happened, and after being told that he would never walk or talk again, this is where his journey began, and what a journey it has been.

After refusing to accept his condition, he started to fight back against what doctors and specialists told him and trained as hard as he could do to get movement back in his legs, and mouth to communicate with his family and friends.

With small steps in his rehabilitation, Charlie started to get use out of his legs and speech back and this was a huge moment for him after being told the worst possible news a promising footballer want to hear. 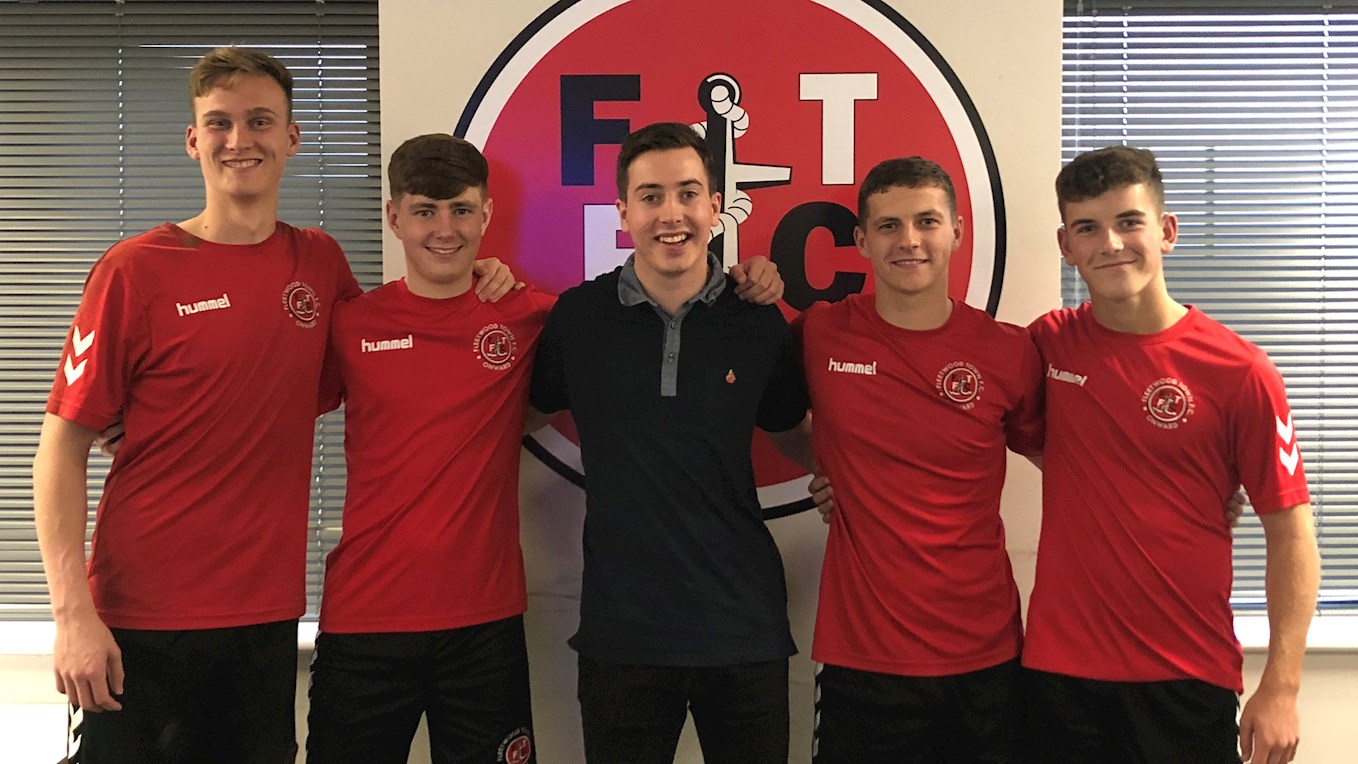 Now he plays football for the Northern Ireland Cerebral Palsy Football Team and has represented his country in the European and World Championships. The four Irish players in the squad - Dylan Boyle, Carl Johnston, Scott Pengelly, and Barry Crowe-Baggley - met with Charlie and along with the rest of the team, were truly inspired by what was brought up in the classroom at Poolfoot Farm.

He has now achieved playing the sport he loves at the highest level possible and has proven that anything is possible.