Fleetwood Town welcome Walsall to Highbury Stadium this Saturday afternoon (12pm kick-off) as both teams look to get back under way in Sky Bet League One.

The Cod Army enter the game as favourites having won two games in their last five, compared to the Saddlers who have only managed one win in their last five league matches. Both teams are alongside each other in the table, with Town currently sitting 12th, and Walsall in 11th position.

With two cup games on the bounce, Joey Barton was able to rotate his team selection accordingly, as Town progressed through to the second round of the FA Cup after beating Alfreton Town 4-1. This now sees Fleetwood face Guiseley in the Second Round of the competition. More news available here on the cup tie against the National League North side. 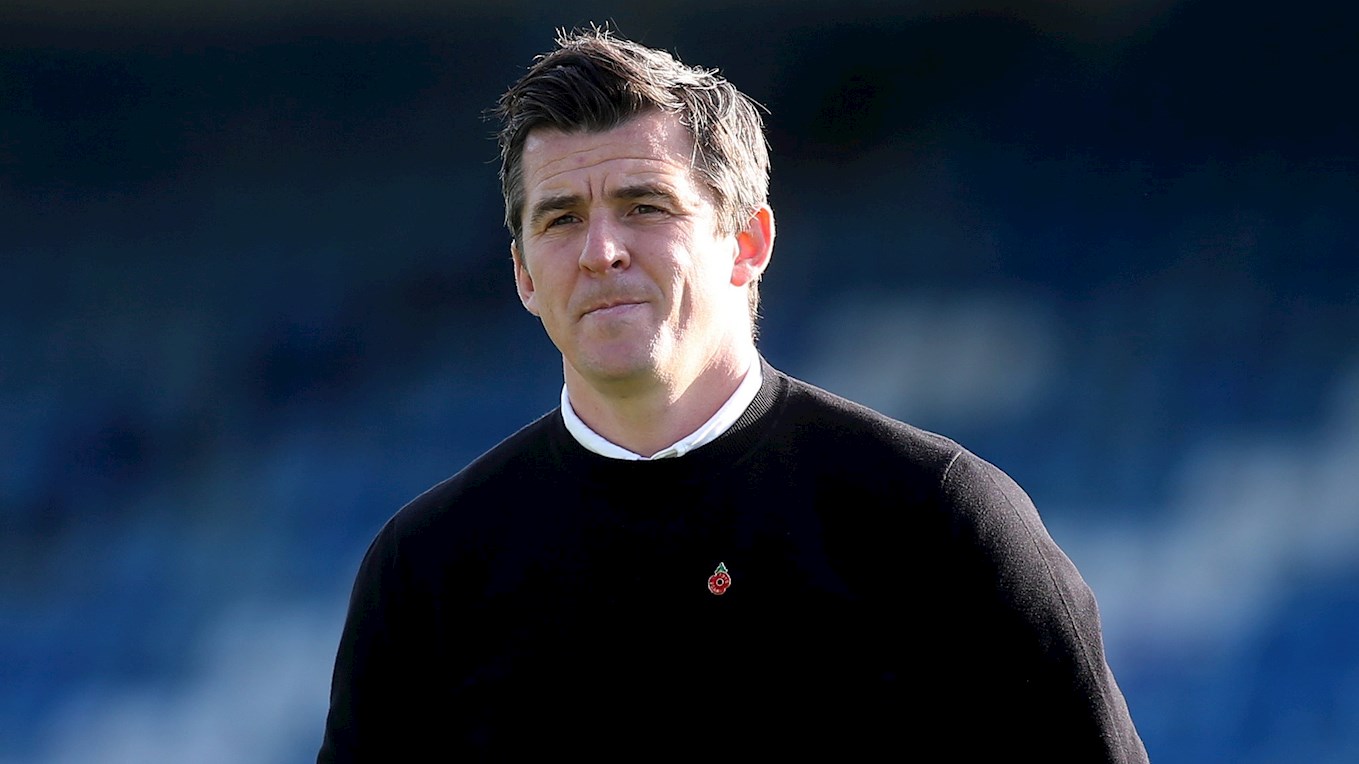 "It's good to get back to business which is the league, good to get back at home and try and build on two home victories, although it doesn’t feel like we’ve got any continuity because they’ve been spaced out over about 15 months.

“Every game from this point in is a game that will see our strongest side available, so that was the key message of last week for me, certainly off the back of the defeat on Tuesday.

“Now is the time to see if we are contenders or pretenders, as we’ve challenged the group on that because every game now is either a league game or an FA Cup game. We have no distractions of the League Cup or the Checkatrade Trophy.

“I watched them against Coventry at the weekend. They're a good side who play 4-4–2, that transitions in to a 4-2-4 at times, but aside all of this, it's a team we should beat if we execute our game plan." 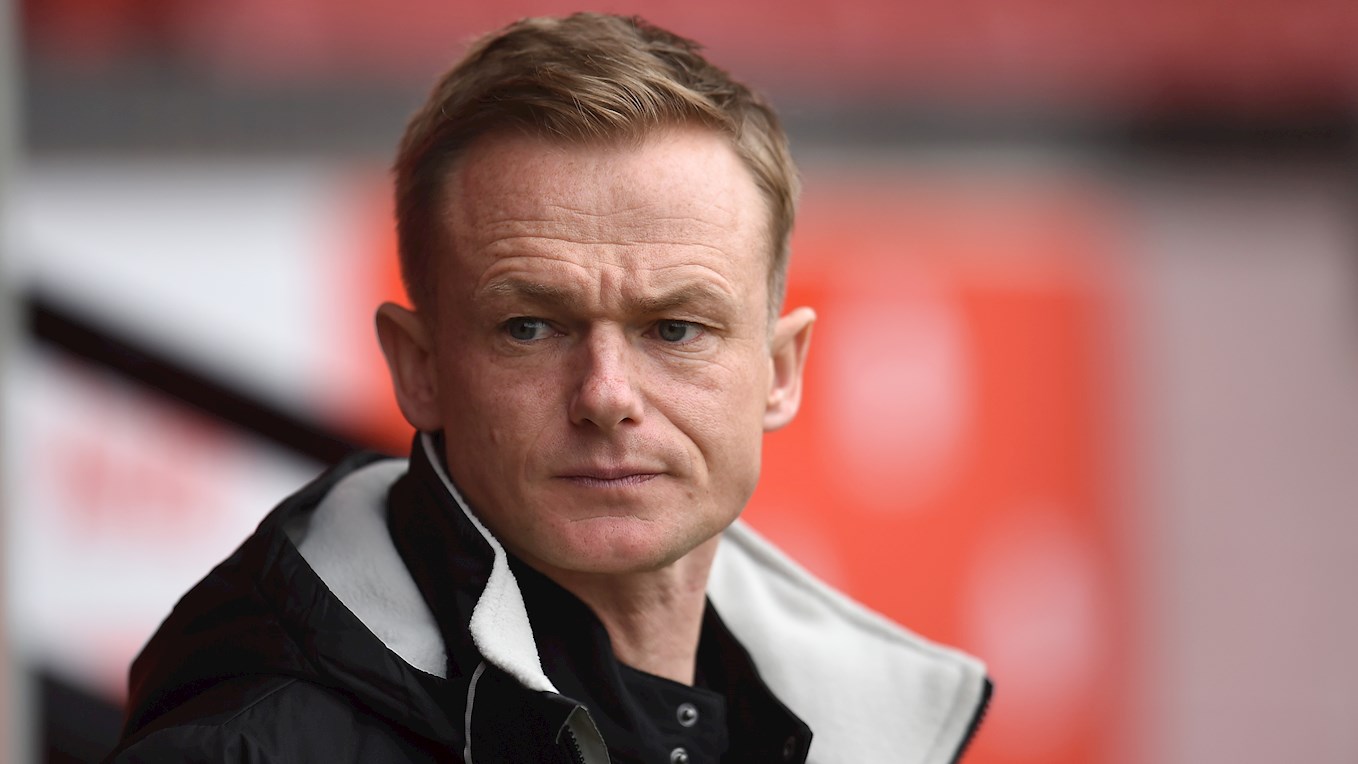 [On the game being shown live on TV] “As a player it shouldn’t make one bit of difference if I’m honest. I wouldn’t expect it to make any difference. It’s a game and we have to go and do our best to win it. We will see what happens on the day, but just because it’s on Sky I expect no difference from my players.”

[Speaking after the FA Cup win against Coventry] “In the games we have lost, we have created opportunities, not taken them and been punished. There are bits that we need to learn from but against Coventry we showed great character. We went 2-0 up. We got pegged back to 2-2. But after conceding that second goal we went on to win it and were the better team. We will draw on that.” 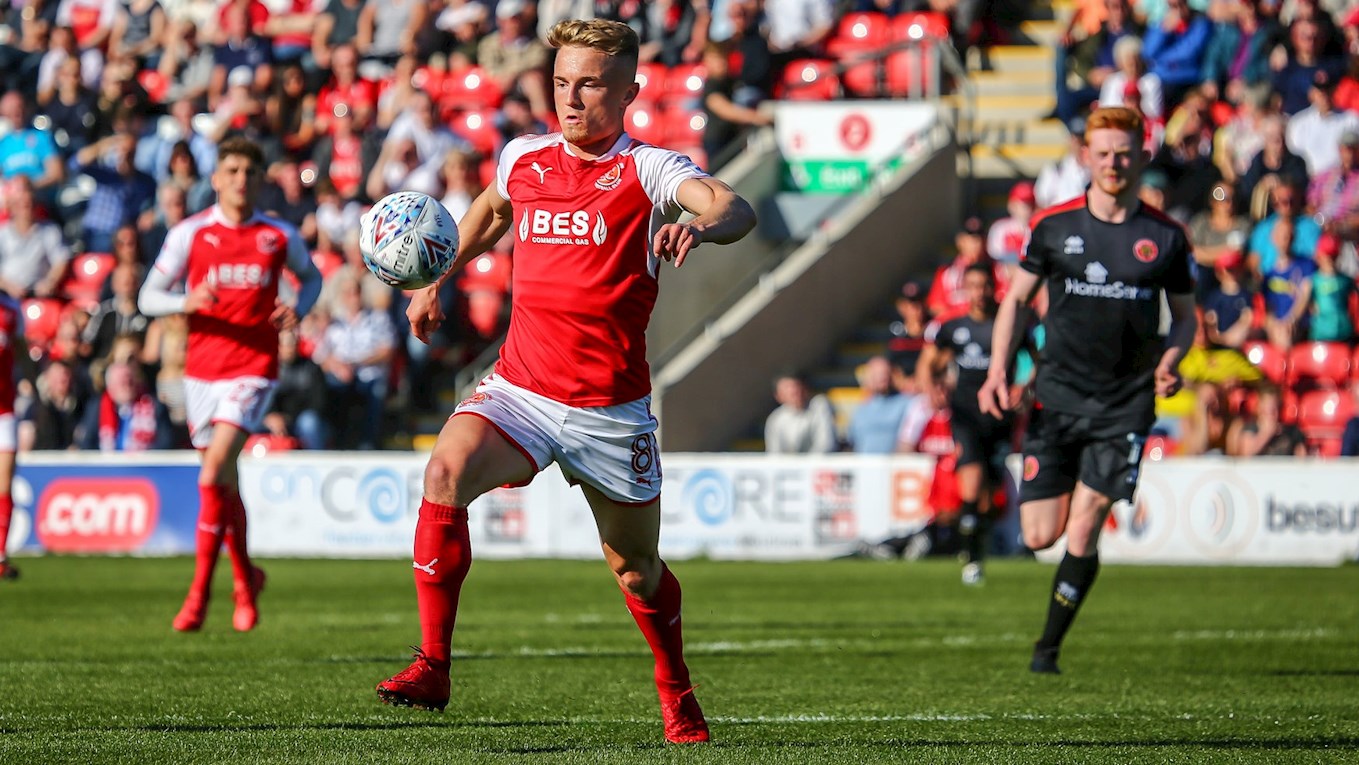 Fleetwood Town took all three points against Walsall the last time they visited Highbury, on the final day of the 2017/18 season, after winning 2-0 with two goals in the first half from Ash Hunter and Paddy Madden.

Town will be looking to replicate the result of this fixture, with a win taking the Cod Army above Walsall in the Sky Bet League One. 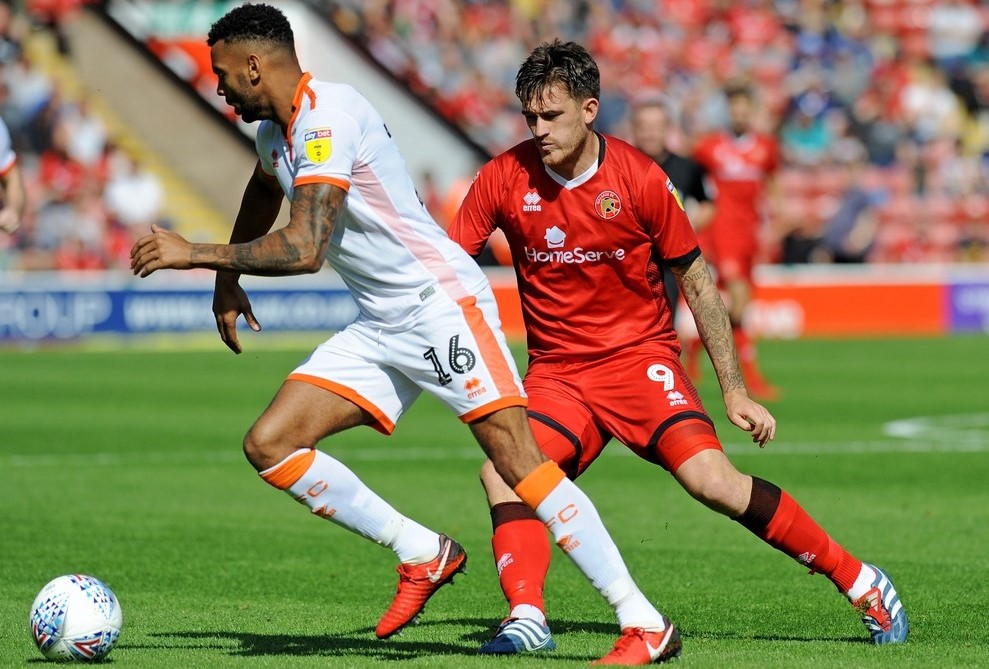 Andy Cook is the Saddlers ‘One to Watch’ and with over a third of Walsall’s league goals so far, with two in his last three games, the striker seems to be the man that Fleetwood should aim to stop on Saturday.

The Englishman began his career at Carlisle where he was shipped out on loan to Workington and Barrow before permanently signing for National League side, Barrow in 2011. He continued to ply his trade in the National League after signing for Grimsby Town the following season.

After two seasons with Grimsby, the now 28-year-old, returned to Barrow where he would find his most prolific goal-scoring form yet, scoring 47 goals in 87 league appearances over two seasons.

Following this stint, he earned himself a move to Tranmere Rovers where he continued this fine form, being directly involved in 65 goals (51 goals, 14 assists) in 89 appearances. Cook won the National League Golden Boot award and ended his time at Tranmere with a 2-1 victory in the play-off final.

He joined the Saddlers in July 2018, at the end of his contract with Tranmere. 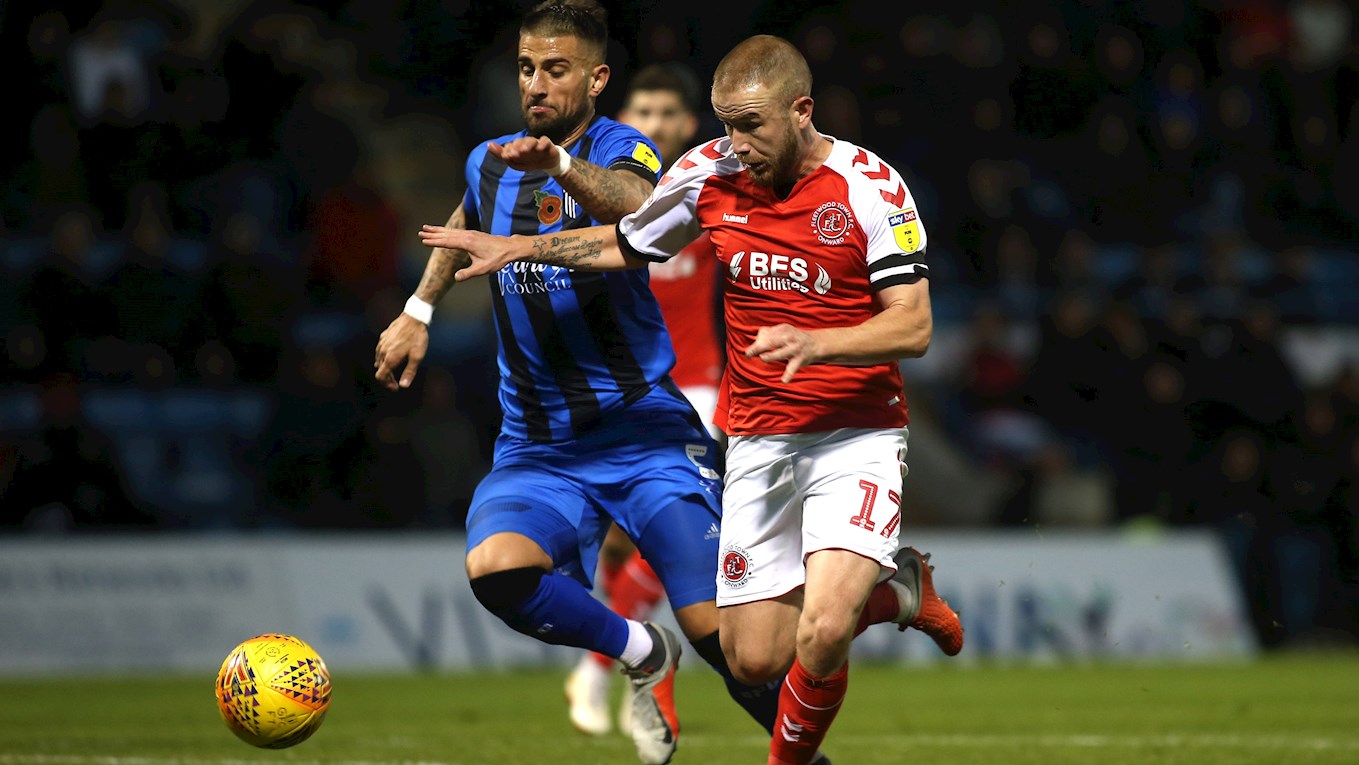 The Cod Army enter the game as favourites, having not lost to Walsall at Highbury since 2016. Town are priced at 11/10, with a draw available at 23/10.

Dean Keates’ side are currently 5/2 to win away from home, with a win putting an end to their back-to-back defeats in the Sky Bet League One.

Paddy Madden scored a brace in the FA Cup against Alfreton and got what proved to be the winner against Blackpool, can the Irishman continue to get goals… he is 5/1 to score first on Saturday.