It was another successful day at Highbury as the club welcomed the Blackpool & Fylde Sunday Football Alliance (BFSFA) for their divisional cup finals on Sunday.

The league body hired out the Cod Army’s home ground over the weekend for three cup finals, which were sponsored by Berry's Beds. The first game of the day kicked off at 10:30am and it was between Division Two sides Clifton Rangers and Westview FC. Clifton fought valiantly throughout the game, but it was local side Westview who prevailed and lifted the cup after winning the tie 3-1. 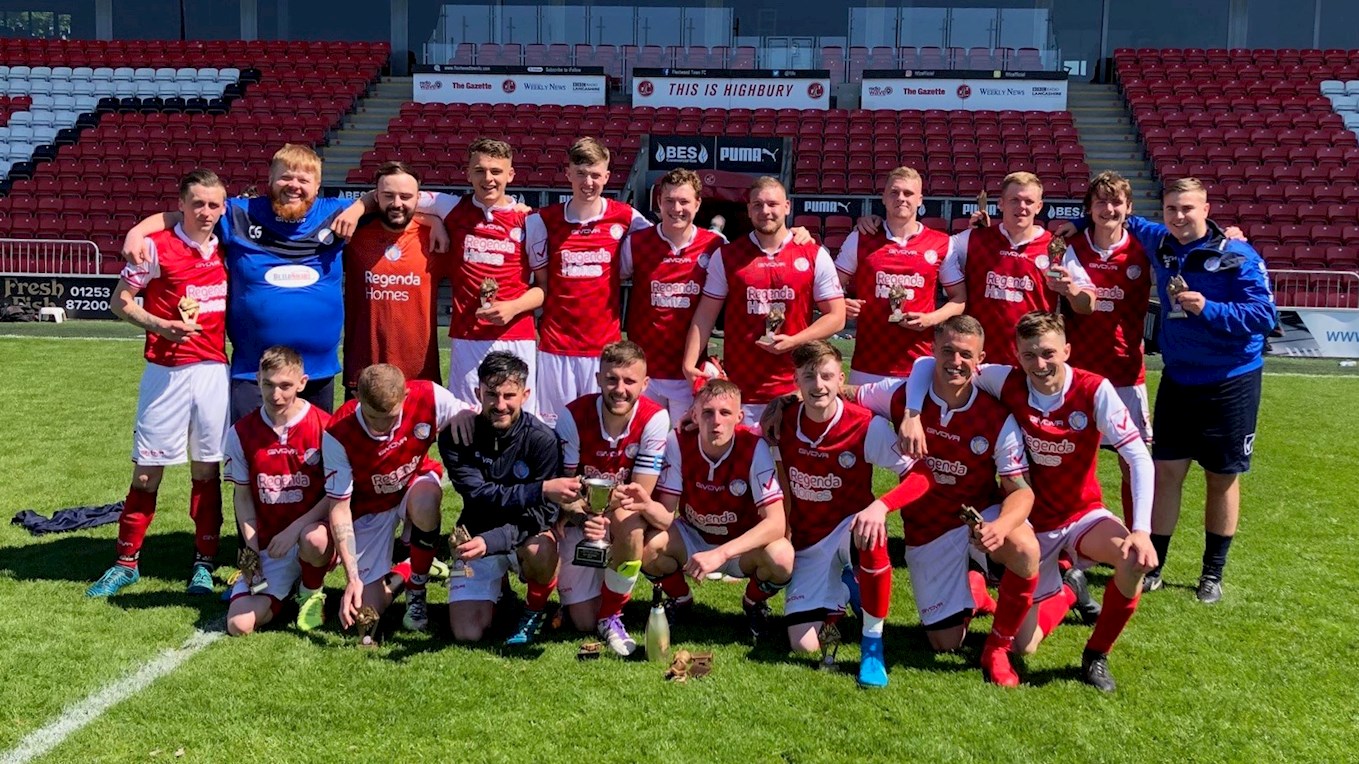 The Division One final followed that at 1pm, and it was E&P Publications who saw success in that one as they managed to beat Station Lytham 4-0 in the Fleetwood sun. A quick turn around after the game saw them presented with their trophies and champagne. 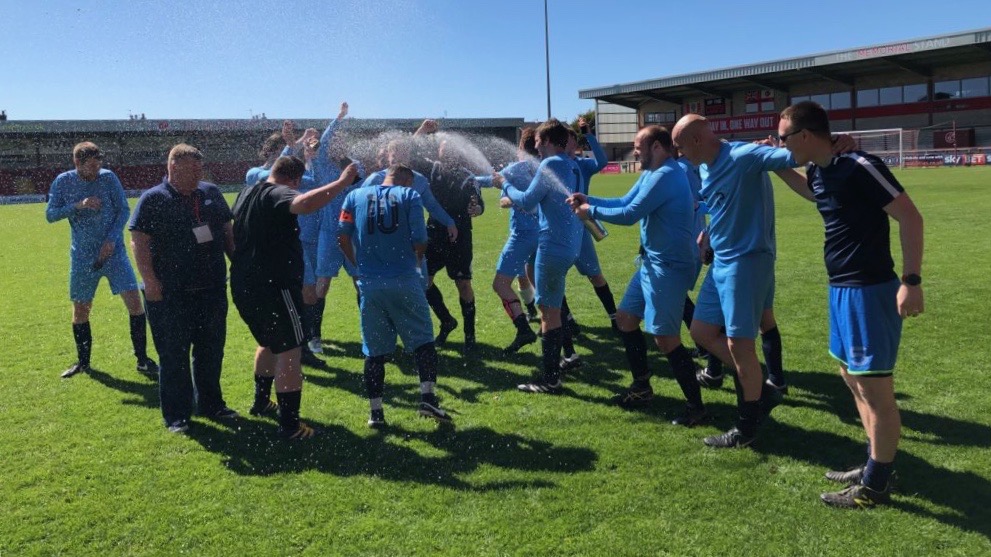 The final game of the day saw another local side AFC Additions take on Lancashire Champions Blackhurst Budd in the Premier Division final for a 4pm kick-off. A penalty started the scoring late in the second half, which was neatly tucked away by Blackhurst. They doubled their lead late on before a thunderous consolation strike from Additions made it 2-1 on the final whistle. 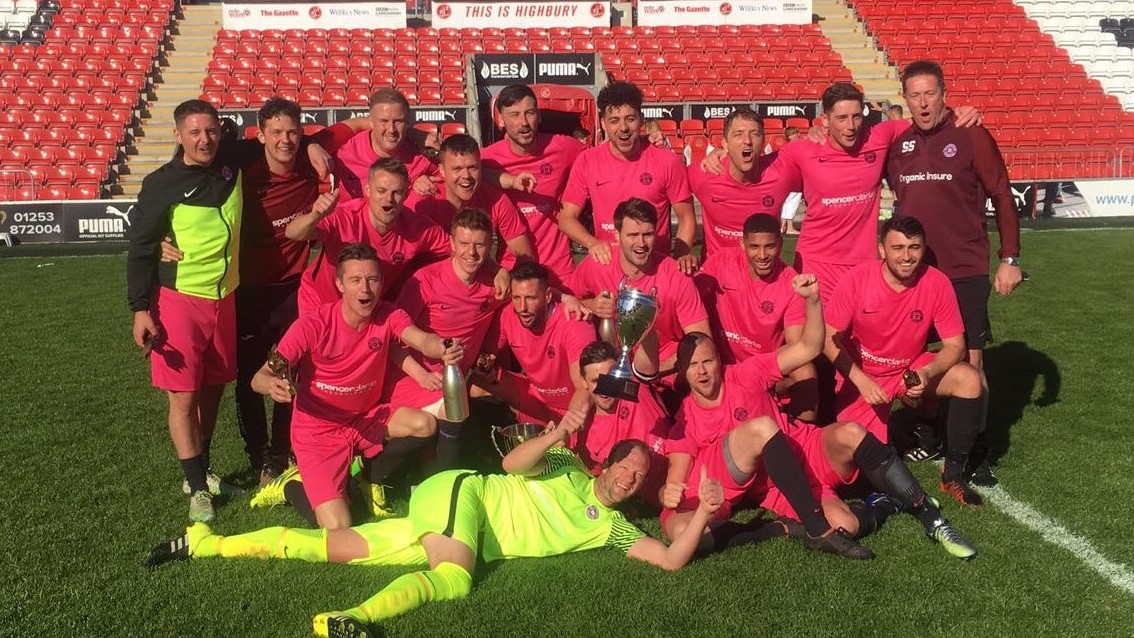 A great day had by all, with all the teams cheered on by hundreds of supporters on a sun drenched afternoon!