Fleetwood Town’s eSports side are keeping up the pressure at the top of VPG League Two North with only five games to go. Here is a look back on how the side have done over the last two weeks.

The team started off last week with a big three points as they extended the gap between them and 3rd place ES Clinical Shottas with a 2-1 win. Town held off a second-half comeback from ESC as new top goal scorer Ro ‘oohDciznZ’ Mitchell secured his brace, and the win, in the 67th minute. 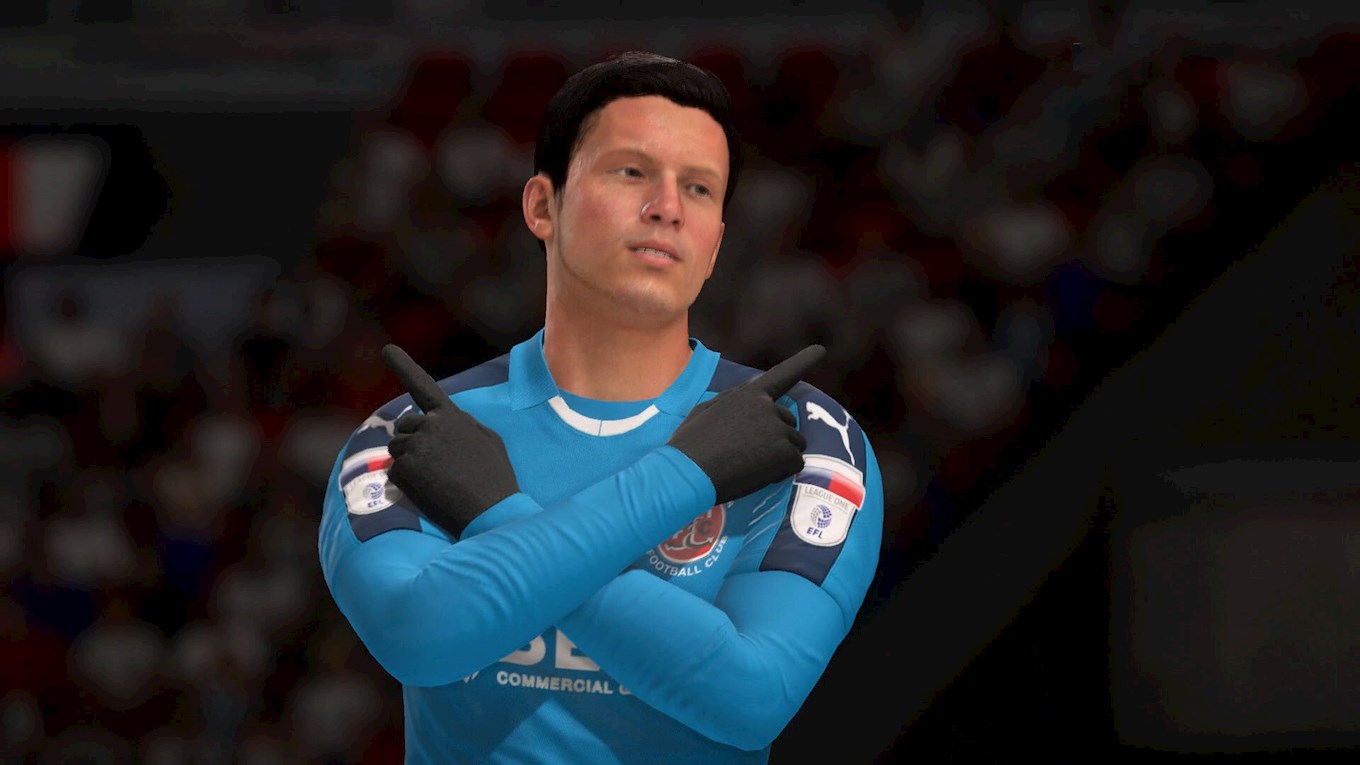 The side then carried on their winning ways as they managed a 3-0 win over D4RKN3SS the day after as oohDciznZ his second double in as many days, with Sergio ‘Khodric23’ Carbello adding a third late on. 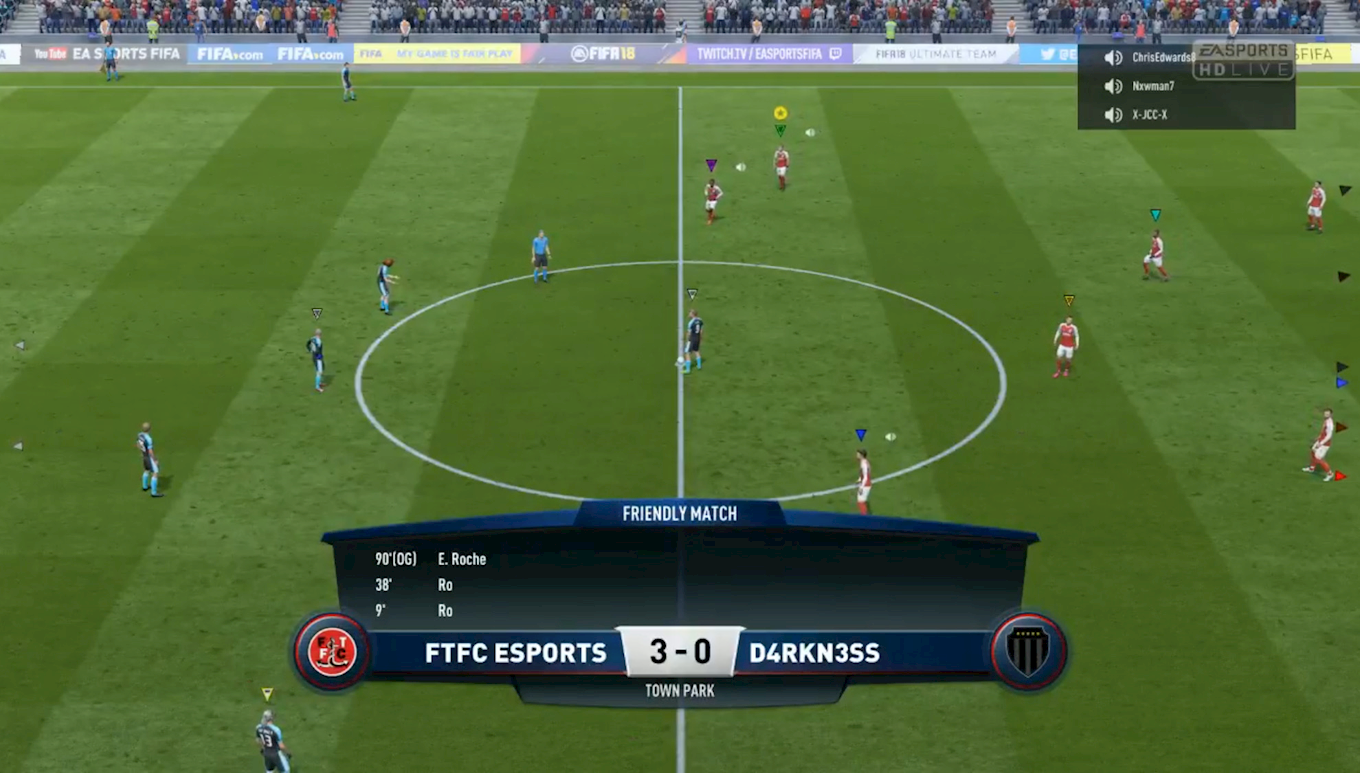 Earlier that night, Town’s cup match against Raec Mons 44 was forfeited which meant the side would progress to the second round. Two days later, Thursday’s league game against Winners eSports was called off after they couldn’t manage to field a full side, which meant that the gap at the top was closed to just one point.

On Monday 14th May, Town carried on their winning streak as they managed a 2-1 win over new side Bossa eSports and it was an unlikely source which started out the scoring. Late on in the first half, Conal ‘Kellswalker’ Kelly headed in the opener before oohDciznZ added a second late on. 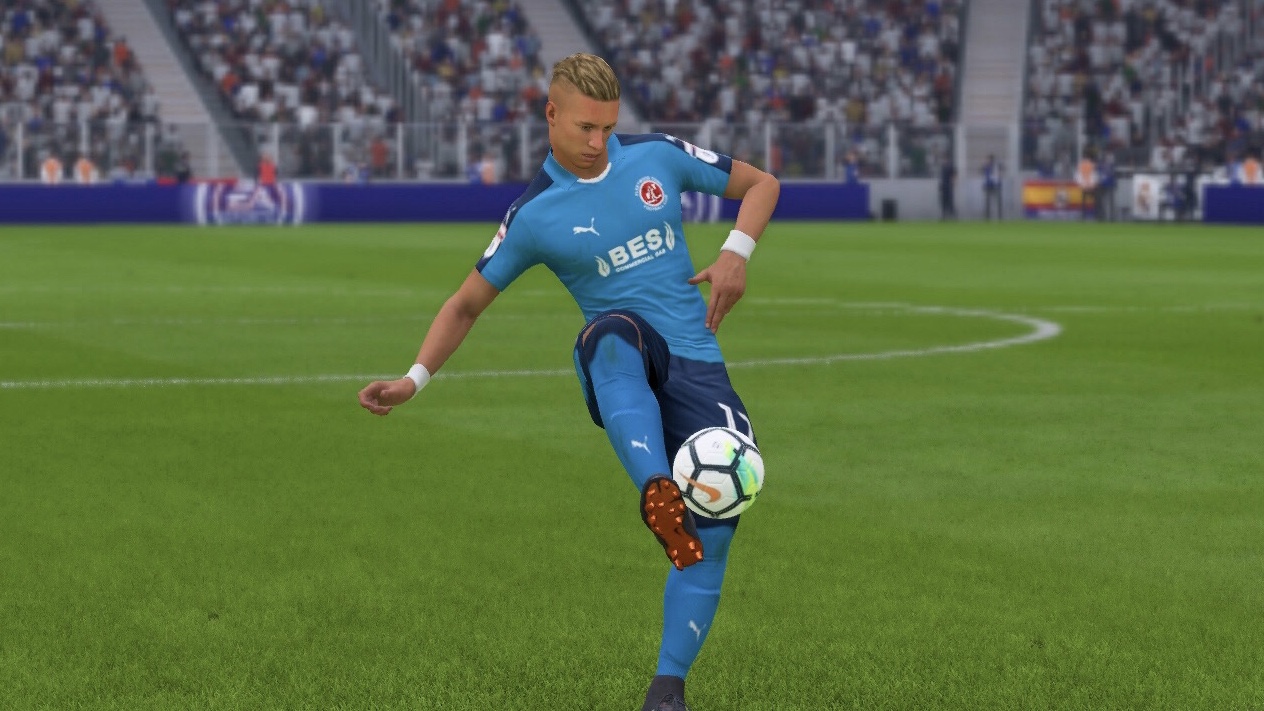 That winning feeling carried over to Tuesday as we progressed again to the third round of the VPG North Cup after beating League One side Flanders United by two goals to one. John ‘JCC’ Charles and oohDciznZ overturned a Curtis ‘ItsTumnus’ Giron-Towers own-goal in the 10th minute. 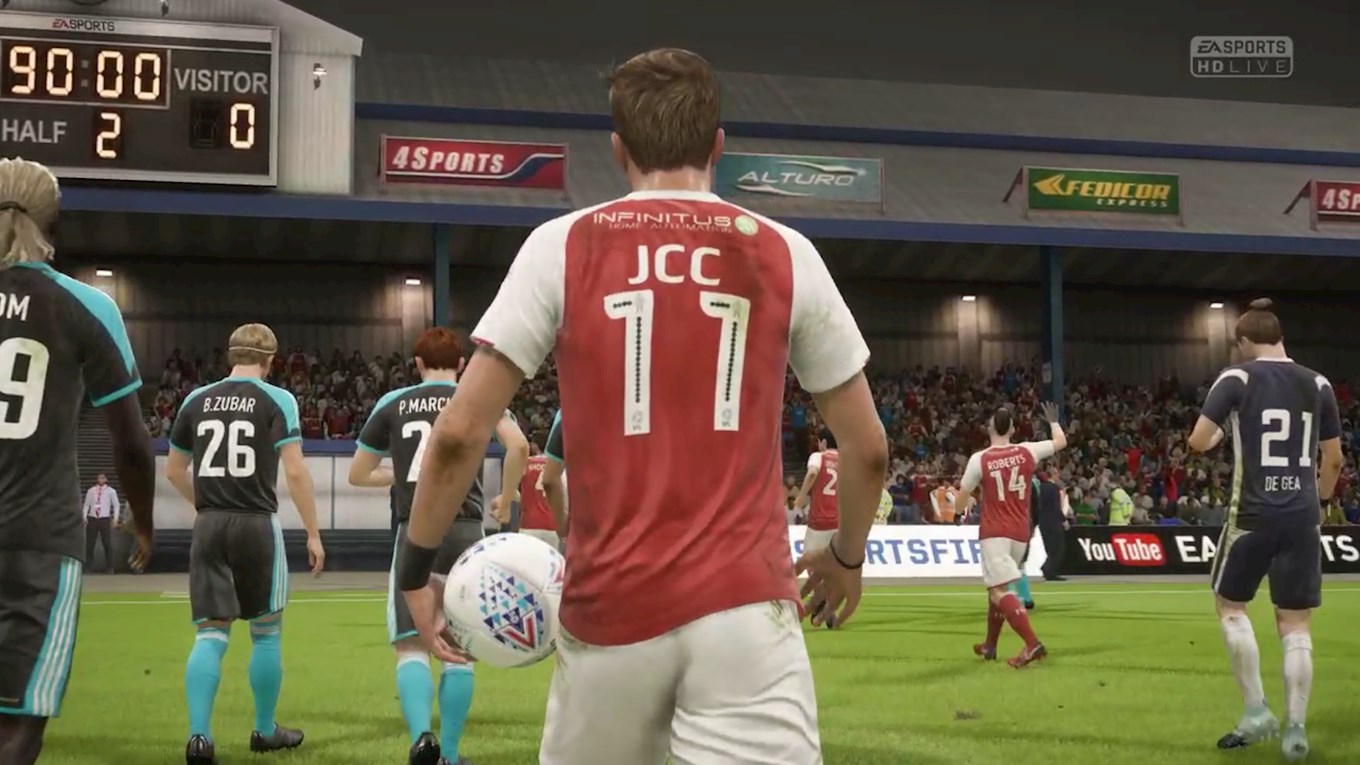 Later that night, Fleetwood continued the pressure at the top after a 2-1 win over The Candidates. The first goal was a brilliant cross from JCC which set up oohDciznZ who slotted the ball home from close range. Our captain was on the other side of a cross in the second half as he cancelled out the opposition’s 59th minute equaliser. 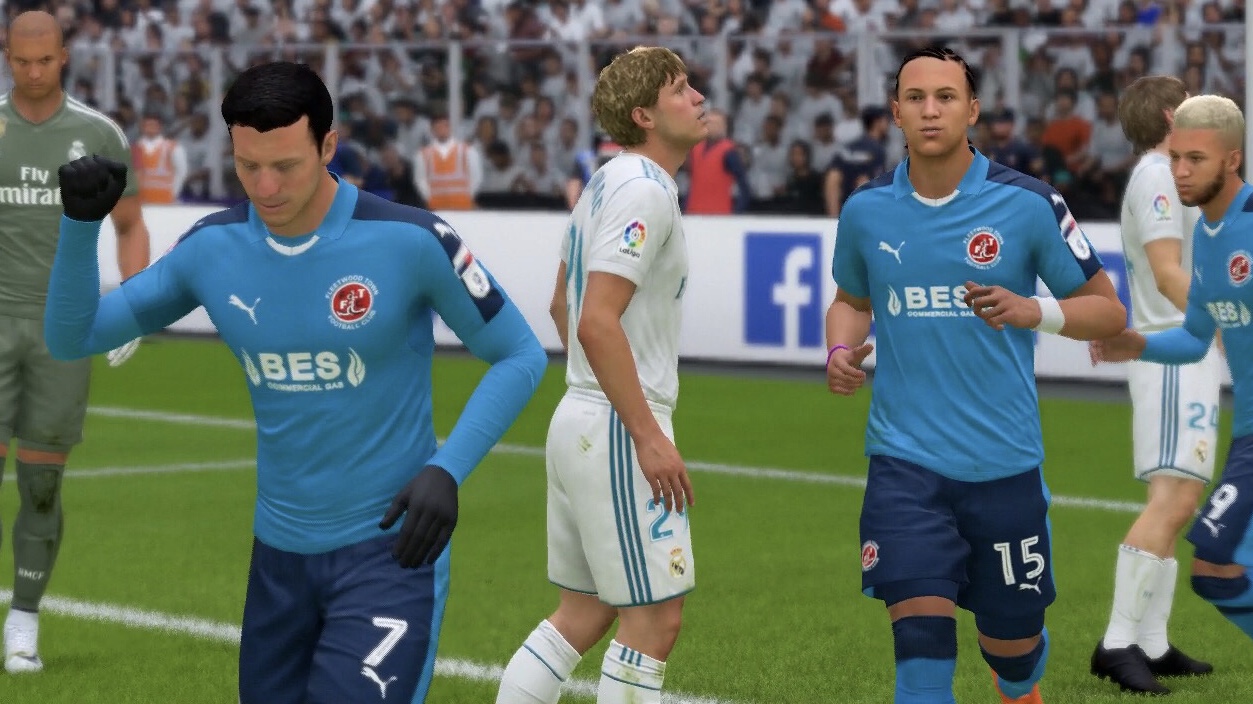 Two days later, the Cod Army played a potential title decider against Absolution eSports, which ended in a 2-0 loss. Town made a bright start to the game, but it was the opponents who made the breakthrough. They quickly added a second and made it hard for Fleetwood to break through their back line. The forwards became frustrated as they were unable to forge a comeback for the side, but it is a result that they need to bounce back from and get back to winning ways.

The side will be back in action on Monday 21st May as they will be playing Wardogs eSports at 9pm on the club’s official Twitch page. Make sure to tune in and cheer on the team.

Check out the league table and remaining schedule for the team here.