Friday was full of football action as four games took place at Highbury as CSSC held their Lewis Cup and Plate finals before the club held a staff match between BES Utilities and Card Saver.

The day started off with the CSSC Lewis Plate Final between HASSRA Fylde and HASSRA North West, and it was a close match with Fylde coming away 3-1 winners to take the trophy back home. 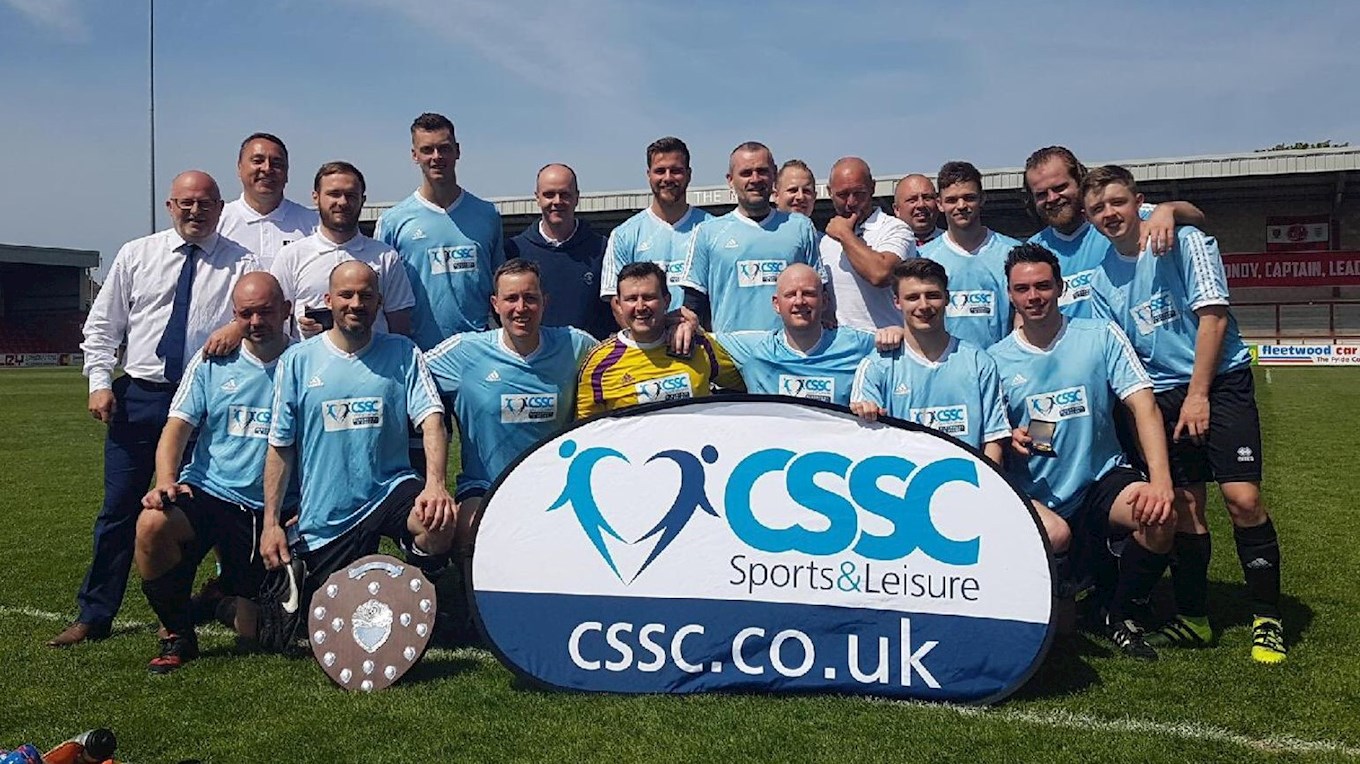 Next up at Highbury was the CSSC Lewis Cup Final. This match was played in fantastic spirit however it saw DSRA secure the trophy with a win over HASSRA North East. Congratulations to DSRA. 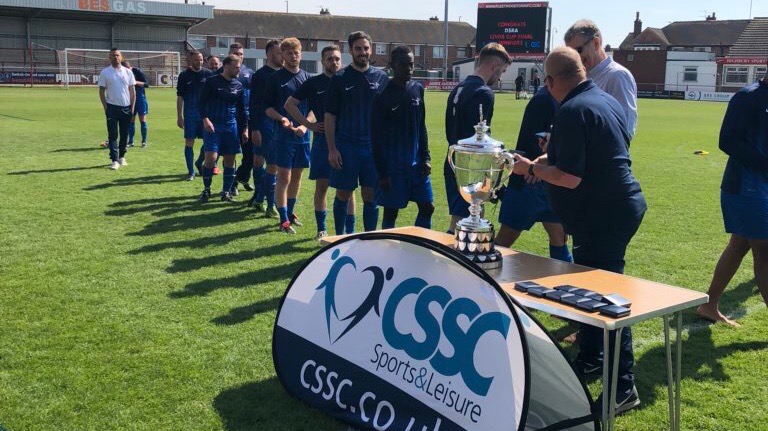 After all of the drama in the two finals, it was the staff match between BES Utilities and Card Saver and it didn't disappoint the crowd with goals galore in the sunshine shining on the Fylde Coast. 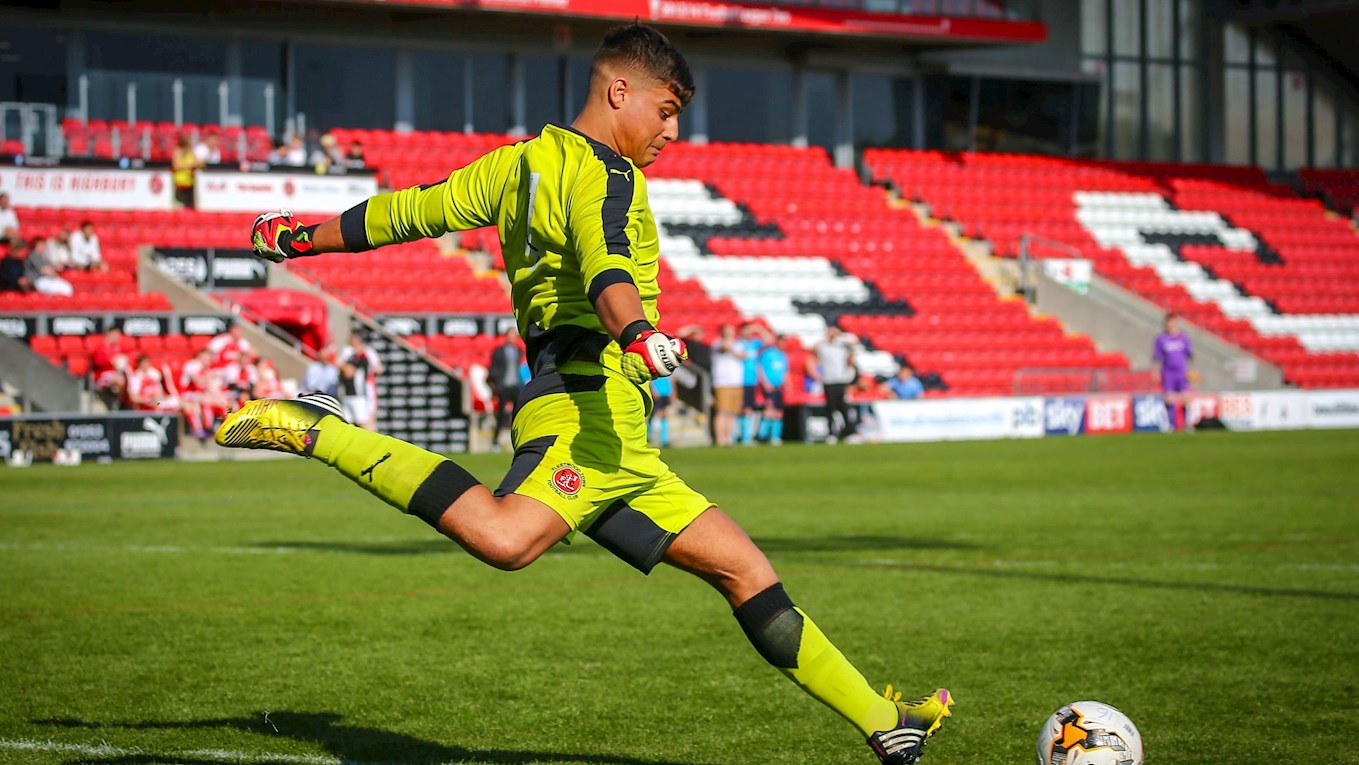 The final match of the day saw two groups of friends come up together and hire out the stadium with '£6 For a Double Gin is a Disgrace' beating 'AC A Silhouette of Milan' 5-4 to finish off a good day of football. 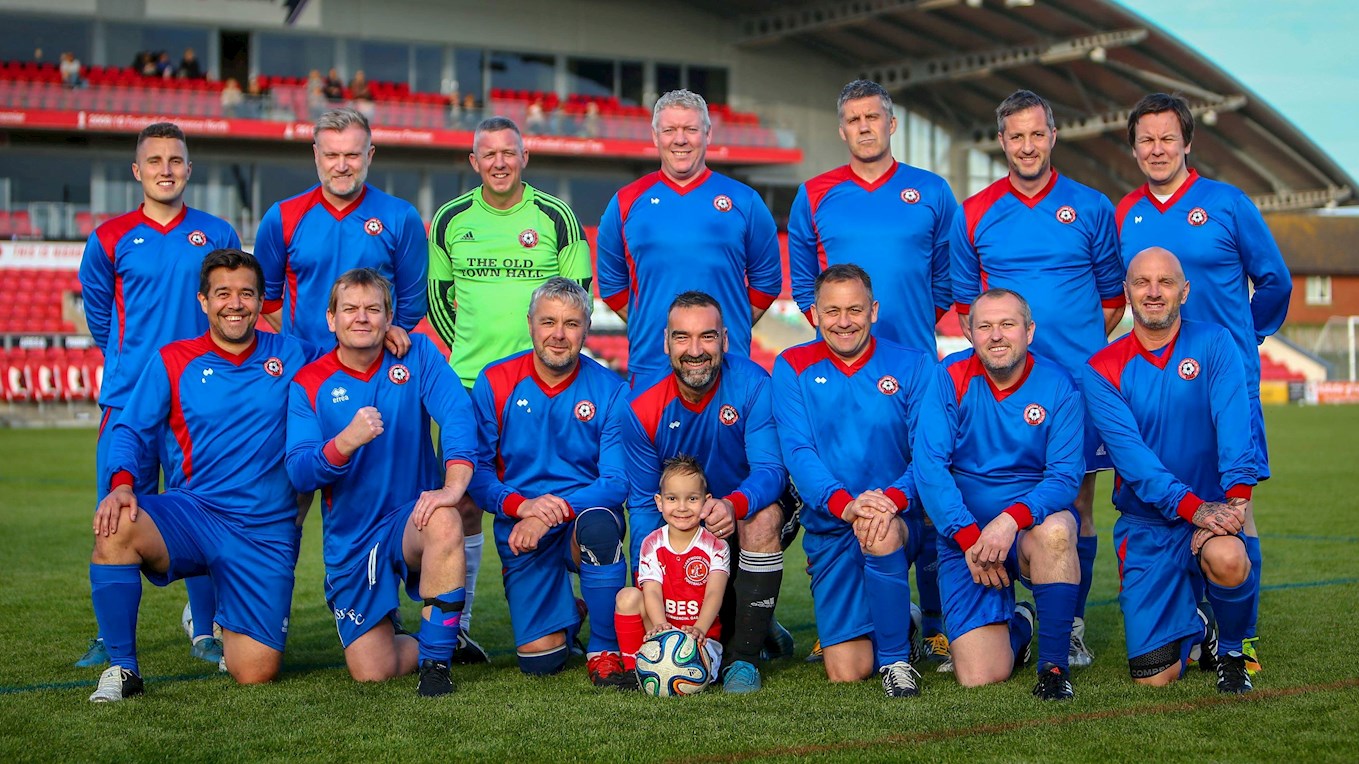 A great day had by all, with all the teams cheered on by hundreds of supporters on a sun drenched Fylde Coast!