Presenters Scott Gallagher and Stacey Houldsworth broadcast their weekly Friday morning show on the road, and this time Poolfoot Farm was hosting and what a morning it was for all involved.

Before diving into the interviews, the two hosts were treated to a spot of breakfast courtesy of Crossbar & Grill and there wasn't a crumb left on the plate.

Members of club staff were interviewed live on air throughout the show and it was Matt Hilton, the Chief Executive of the Fleetwood Town Community Trust, who was up first. Matt spoke about the amazing work that goes on within the Trust and about the year just gone, along with the new Social Impact Report – with the brochure available to read online HERE. 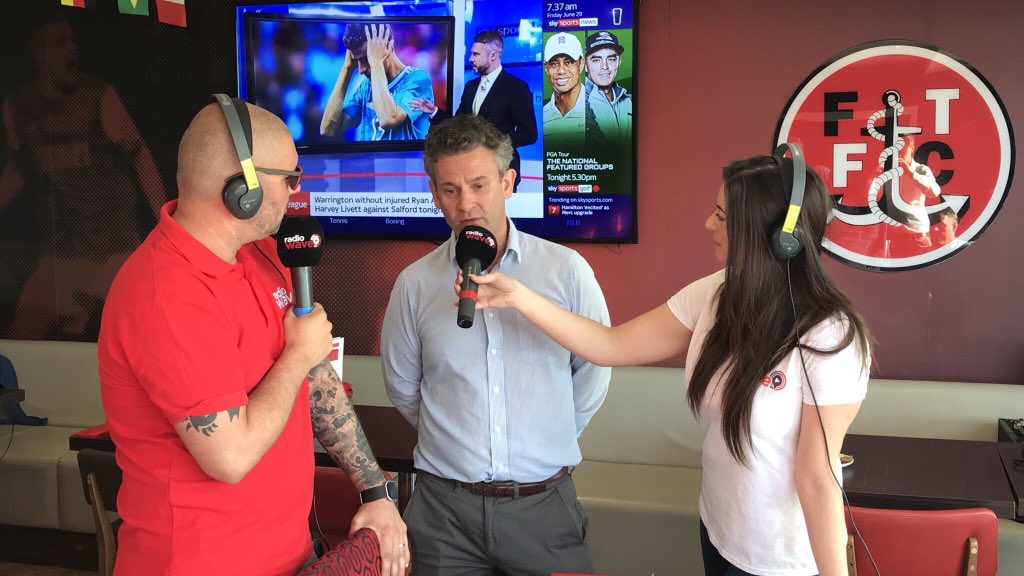 BTEC Tutor Dave Walton and Student Jamie Hunter were next up on the microphones to discuss the success of the BTEC course, the achievements of the football and futsal side of the educational course – which saw the group win the North West Development League and the EFL Trust Futsal Cup. 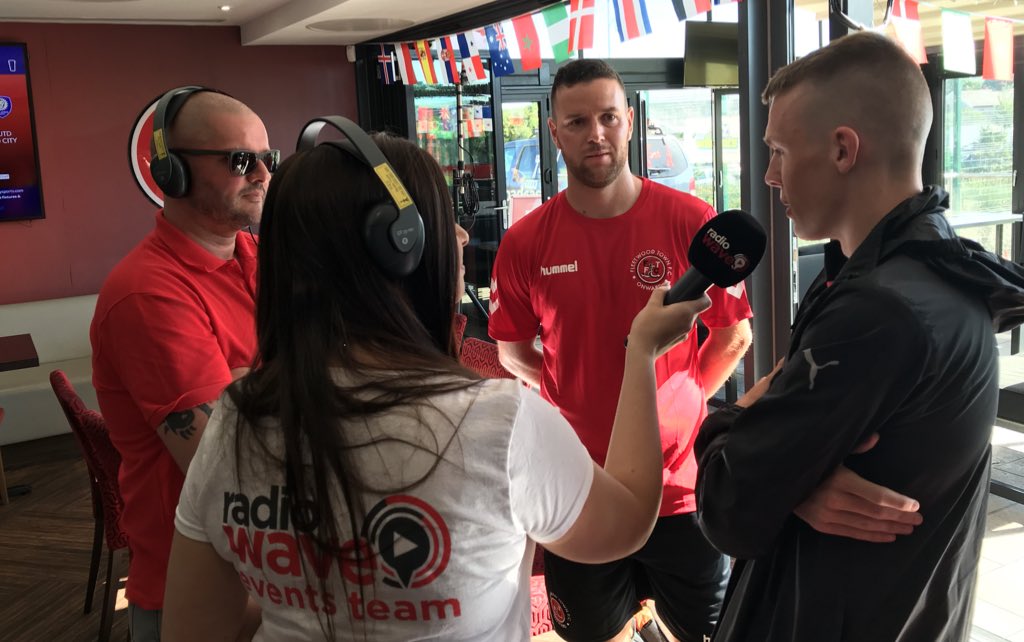 Crossbar & Grill Food and Beverage Manager Stacie Smith was present for a chat about the complex showing all of the 2018 World Cup games from Russia. All of the knockout games will be live, including England’s last 16 tie with Columbia on Tuesday evening. 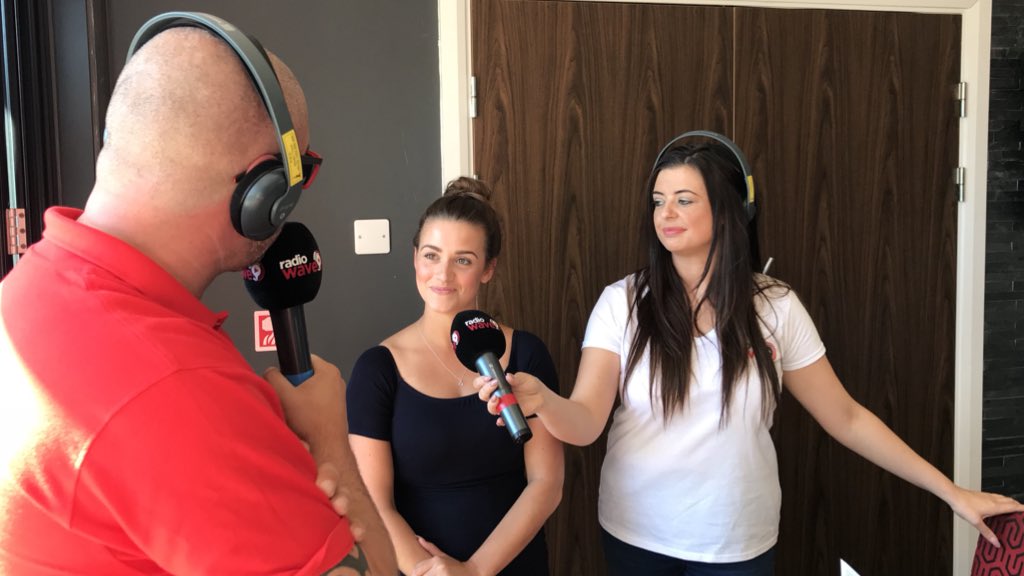 Martin Booker, Head of Commercial, followed Stacie and spoke about the new Hummel Kit and the hospitality packages that are on sale – CLICK HERE FOR MORE. 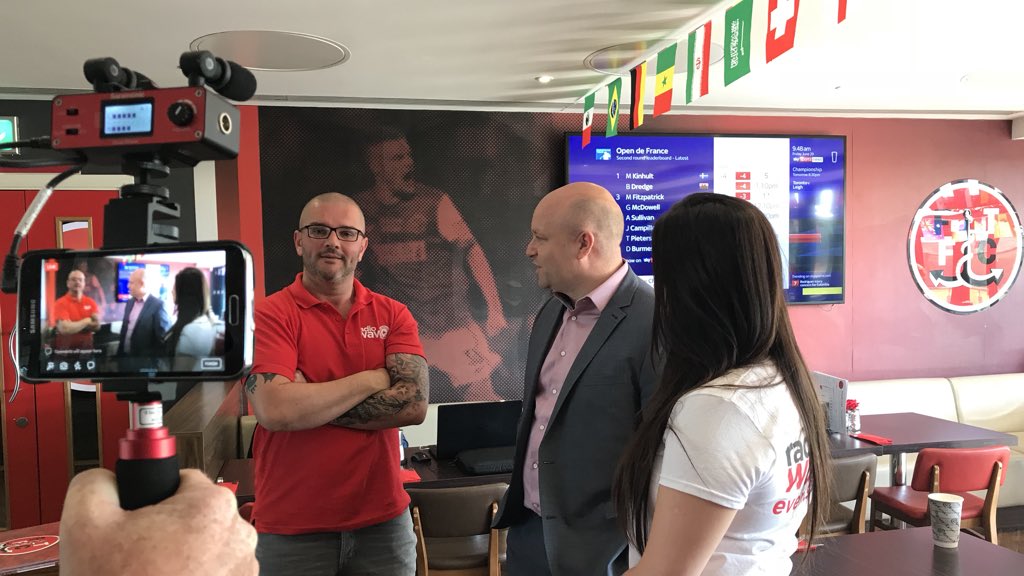 The club would like to thank Radio Wave for coming down to Poolfoot Farm on Friday morning. It was a pleasure to have Scott and Stacey here and we look forward to seeing you again in the future.