Having started last August, the meetings have grown to now over 40 players attending, with those playing for the club in the 60s, and in other decades.

The meeting started off with a number of birthday messages and wishes to former players present, and to those who couldn’t attend. Stuart Murdoch, the chairman of the association, was presented with four commemorative mugs, ahead of his wedding this weekend, which was a gift from the whole group. 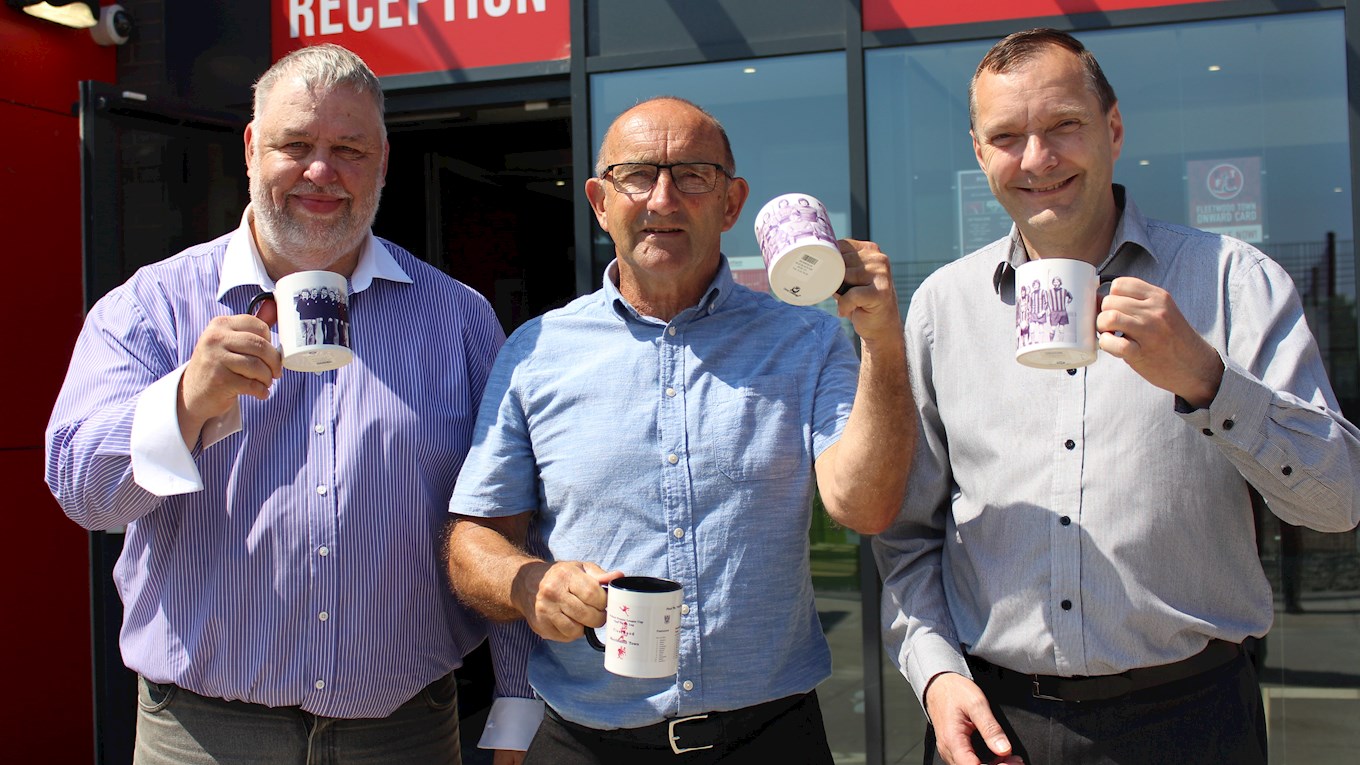 We caught up with Frank Bowker – who began playing for the club in 1972 – and the versatile player said it’s always great to come down to these meetings.

"I never kept a scrapbook during my playing days, but the club take all these pictures of us, and now I have started one which will be nice for the grandkids to have.

“I thought it would be nice to come here and see all the players and staff that I’ve not seen for a long time.“

Tom Willacy – who played for the Cod Army in the late 1970s – was also in attendance, and regarding the meeting, he said: “When you come to places like this, you see people that you don’t know because they played at the club in different times.

“Through these events, you get to know them all, and it’s nice to get out for a couple of hours to meet old friends.”

When asked about Town’s rise through the football pyramid over the last ten years, Tom added:  “I never thought I’d see it, I don’t think anybody thought they’d see it.

“From when they reformed to now is absolutely astonishing. It’s class isn’t it? Class for Fleetwood. It’s fantastic and everybody says the same because it’s true.”

Tom spoke about the club’s chances of success under new Head Coach Joey Barton, who the former players met last time out, he said: “All the vibes are brilliant.

“He’s going to do a good job and you can feel it’s going to be a good season. Everybody is saying that they can’t wait for it to start.”

The next planned gathering will take place at Poolfoot Farm on Thursday 2nd August at 10am. Further details may be obtained from the Association's Chairman, Stuart Murdoch, by email stuart.murdoch@fleetwoodtownfc.com or phone 07921 934775.