Fleetwood Town BTEC Student Jamie Hunter was put through his paces on last week, as he joined the Development Squad for a training session.

Hunter – who scored 60 goals as the BTEC team won the North West Development League and EFL Trust Futsal Trophy in the 2017/18 season – tested himself against a number of Development Squad players last week at Poolfoot Farm. 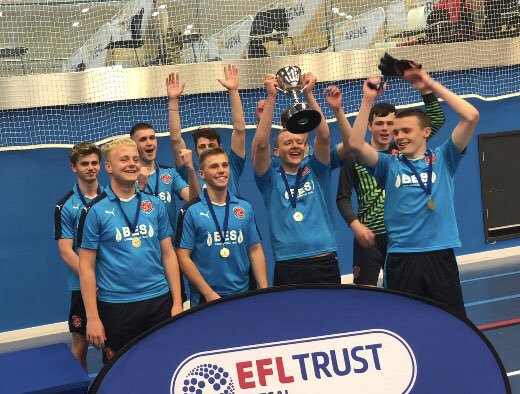 Stephen Crainey, Head Coach of the Development Squad, welcomed the young player into his session and said that he appreciated his willingness to learn and to improve as a player.

"Jamie came in and trained with the group for a few days last week, and even though he looked a bit nervous, his confidence grew throughout the sessions," said Crainey.

"I told him to just join in and play his normal game and he did very well. Jamie seems to have got a great attitude about him, he with us he has shown willingness to learn and to get better." 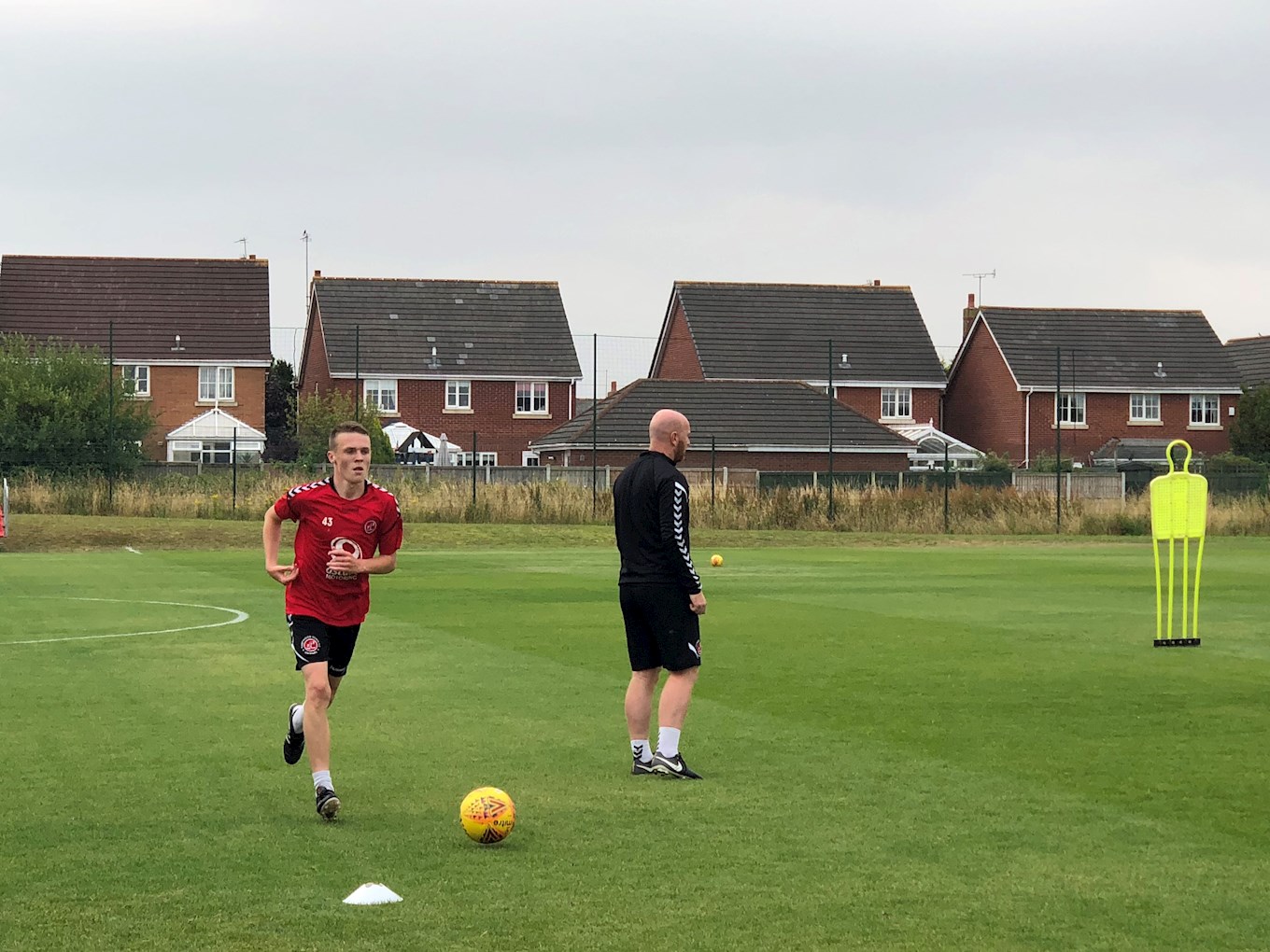 Jamie told the club that his time on the Football Education BTEC course has helped him progress over the last couple of years, and explained what it was like training with professional footballers.

Hunter added: "I enjoy playing football so the BTEC course was something that I was really interested in. I loved every minute from being in the classroom to playing in national tournaments representing the club, and of course winning trophies with the team.

"I've trained with the Development Squad and I enjoyed it. It was a big step up from BTEC football, but it was great to experience what professional footballers do on the training pitch. Training at this level is just constant, and I found it quite difficult at the start, however I ended up getting to grips with it by the end of the sessions." 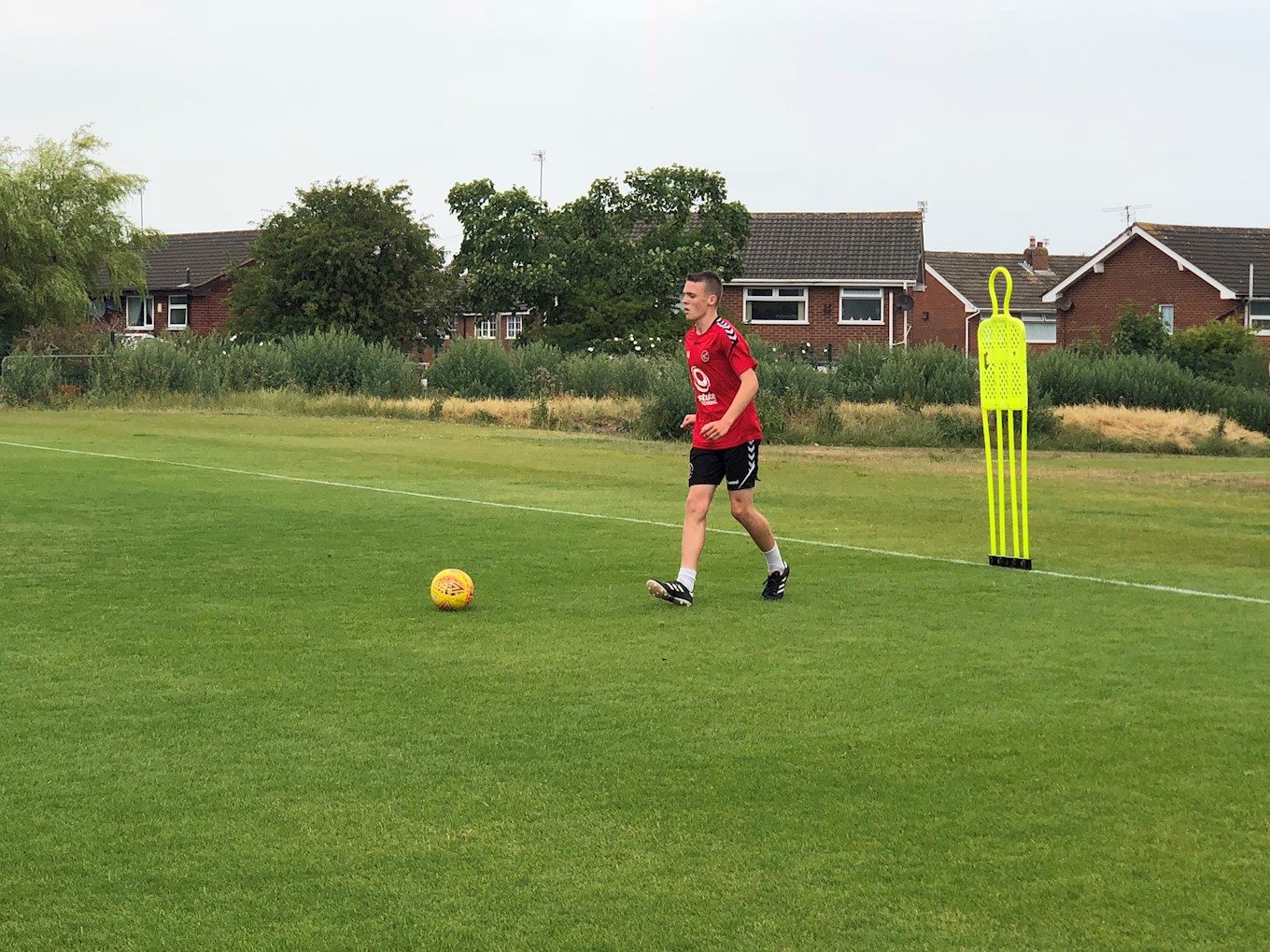 The 17-year-old has been with the Football Education BTEC Course for two years and has earned a Level 3 Extended Diploma in Sport. Jamie is now looking to go to university in September to further his education is sport with the club and the Community Trust wishing him all the best.