Fleetwood Town make the long trip South this Saturday as they head to Gillingham looking to replicate their second half performance in last weekend’s 2-1 defeat to Blackburn Rovers.

A week off thanks to the rearrangement of the Checkatrade Trophy tie against Yeovil Town has allowed Uwe Rosler to replenish his side ahead of the near 500 mile round trip to Kent.

It will be a tough test for Town though, with the Gills unbeaten in their last seven league games, winning five. 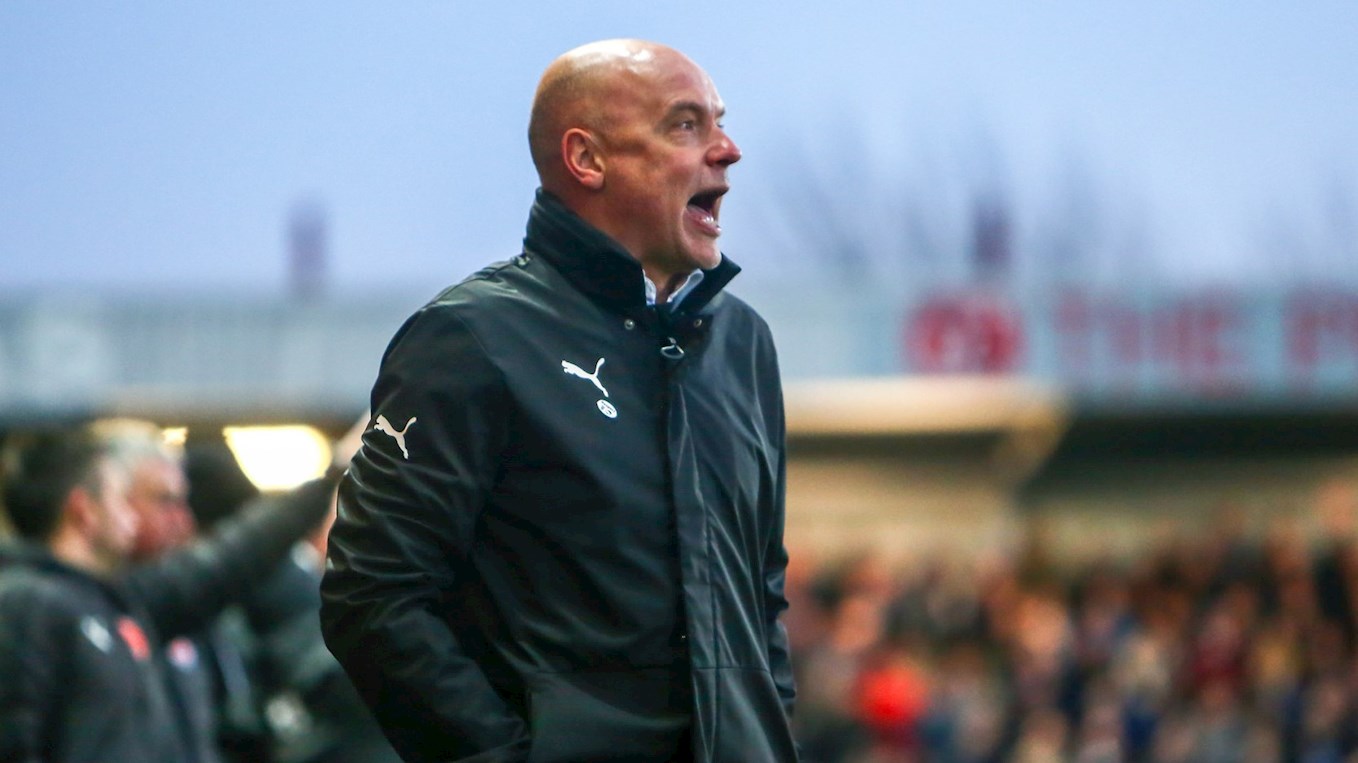 “We have enjoyed a break after the Blackburn game. It was a busy period for all the players, and the staff as well. We are refreshed.

“Gillingham have good energy and spirit. They have match winners, and they know how to see out wins.

“We have confidence in the way we play, but at the moment we seem to picking up more points way from home.” 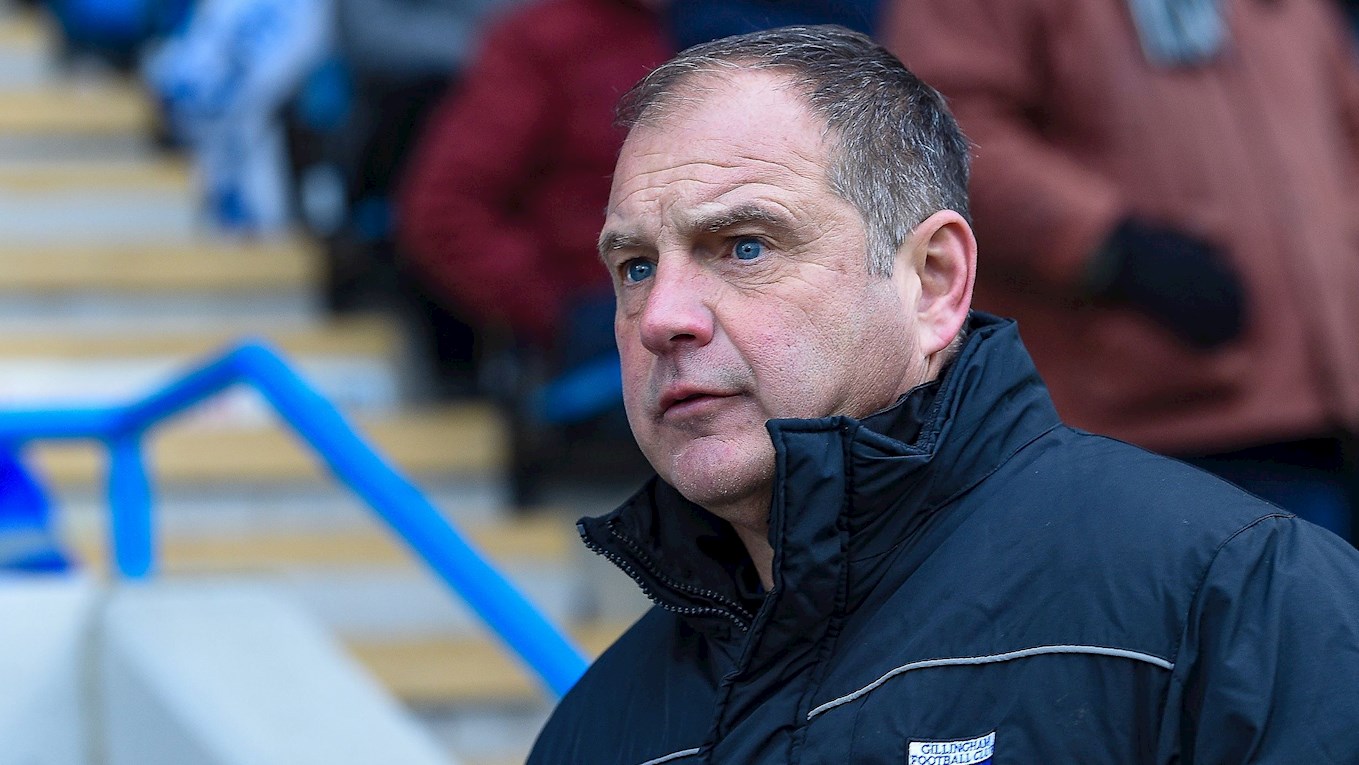 “At home, we haven’t started as brightly as should do so that is something we need to address.

“Teams will have a different approach to us now than they would have done six games ago.

In the league, Gillingham have lost just once since the 21st October, and have won three on the spin in Sky Bet League One, beating Scunthorpe United 3-1 at Glanford Park last Saturday.

Fleetwood have won three of their last five league games, but had also won five away games on the spin before the FA Cup defeat at Leicester City.

Fleetwood and Gillingham have already met once this season, with the Kent side grabbing a 2-0 win at Highbury three days before Christmas, thanks to goals from Josh Parker and Luke O’Neill.

Town’s last visit to the Priestfield Stadium will live long in the memory of the Cod Army, as Kyle Dempsey’s 93rd minute winner put Fleetwood within touching distance of the Championship and took the promotion race with Bolton Wanderers to the final day of the season. An Alex Cairns own goal had put the Gills ahead before Ash Hunter equalised, but Rory Donnelly put the hosts back in front. David Ball leveled things up again with ten minutes to go, before Dempsey’s late winner sealed an incredible 3-2 win. 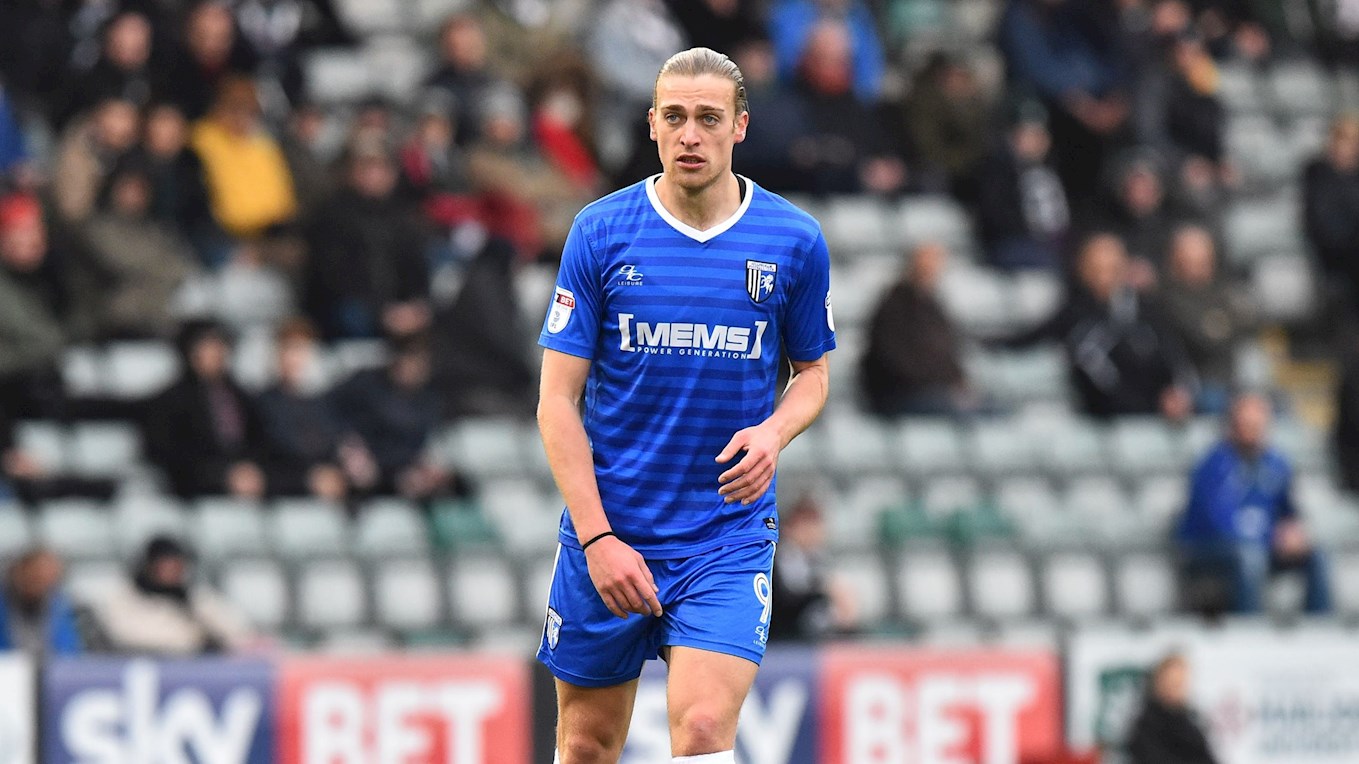 With ten goals to his name this season, Tom Eaves is the player Fleetwood should be wary of this Saturday. Striker Eaves scored the third in Gillingham’s win at Scunthorpe last weekend, as well as the second in their big win at Charlton Athletic on New Year’s Day. A product of the famed Crewe Alexandra academy, he began his professional career with Oldham Athletic before signing for Bolton Wanderers in 2010. However, Eaves only made four appearances in his six year spell at the Macron Stadium, with management opting to loan him out, with spells at Bristol Rovers, Shrewsbury, Rotherham, Yeovil and Bury. He signed permanently for Gillingham in the summer of 2017, and has appeared in 24 of Gillingham’s games this season.

Sky Bet have released their odds for Saturday’s clash, and have Fleetwood at 9/5 to win the contest, while Gillingham are 6/4 and a draw at 9/4.

Conor McAleny grabbed Town’s goal against Blackburn last weekend, and for him to score first and Town to win 2-1 in a scorecast is available at 40/1. 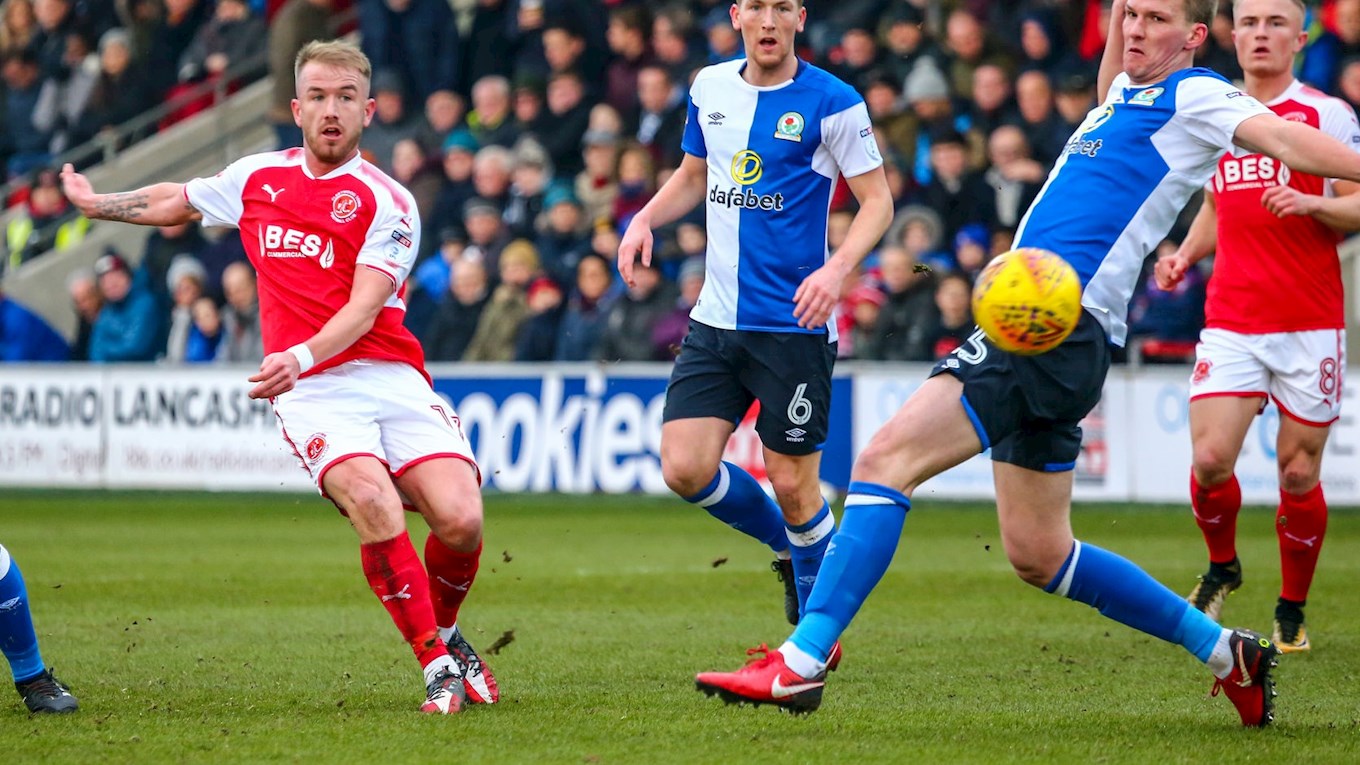 Paddy Madden enjoyed success on his last away trip, scoring in the 2-1 win at Southend, and is just 2/1 to hit the back of the net once more in this one.