After Saturday’s postponed game against Rochdale, Uwe Rosler’s players are chomping at the bit to be back in action in Sky Bet League One, with Shrewsbury Town the visitors on Tuesday evening.

Paul Hurst brings his Shrews side sitting second in the table after an incredible season both home and away, but Rosler will be hoping his side can arrest their recent dip in form with a win over the high-flyers.

Ash Eastham returns to the squad after having his dismissal against Scunthorpe ten days ago overturned. 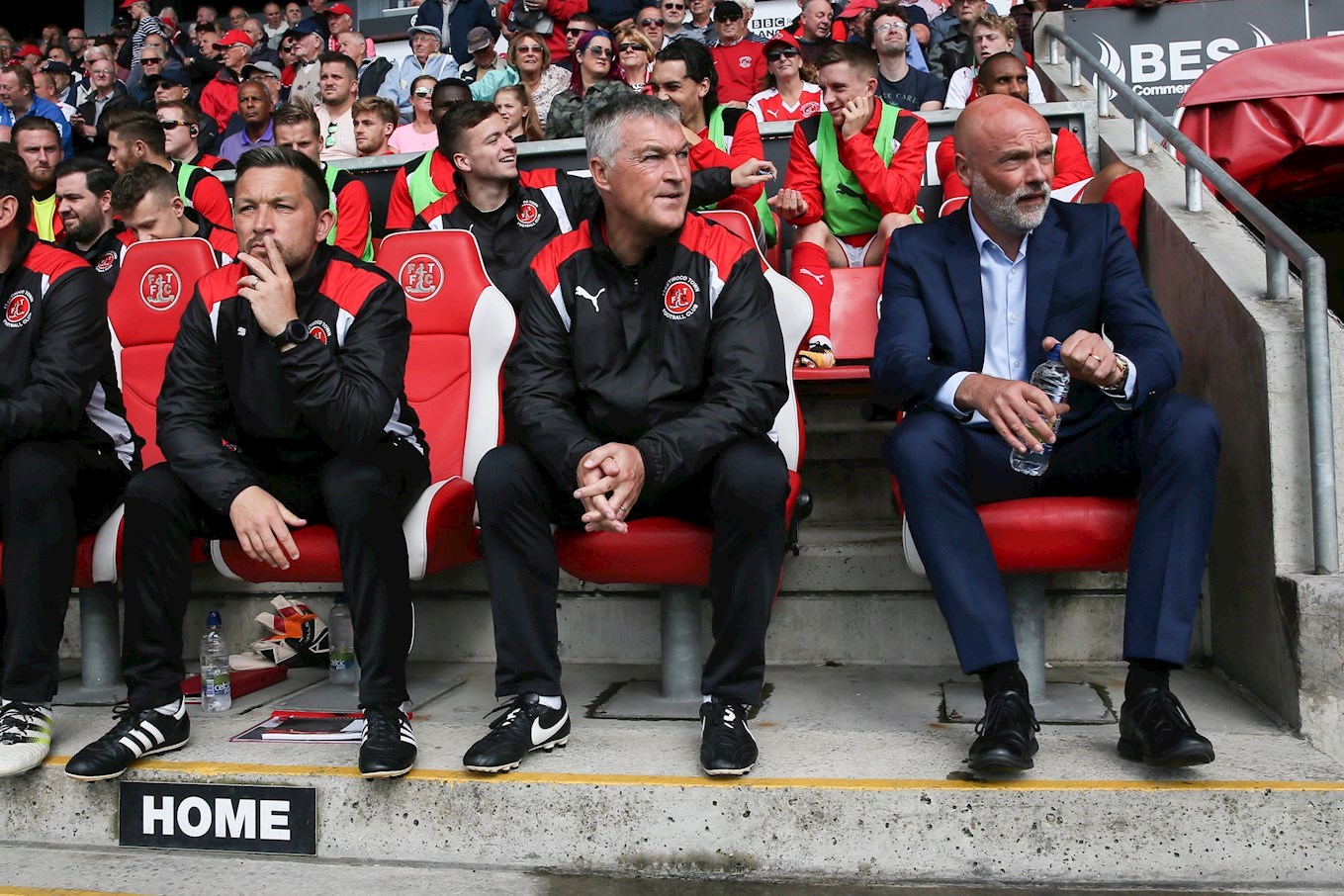 “They have done really well and have carried that momentum from the back half of last season into this campaign and have some very good players at the club.

“Shrewsbury play with a lot of athleticism, a lot energy, they are organised and we are aware of their strengths and weaknesses.

“Even though we are aware, we need to focus on ourselves and make sure we get ourselves right and inflict as much on our opponents as we can.” 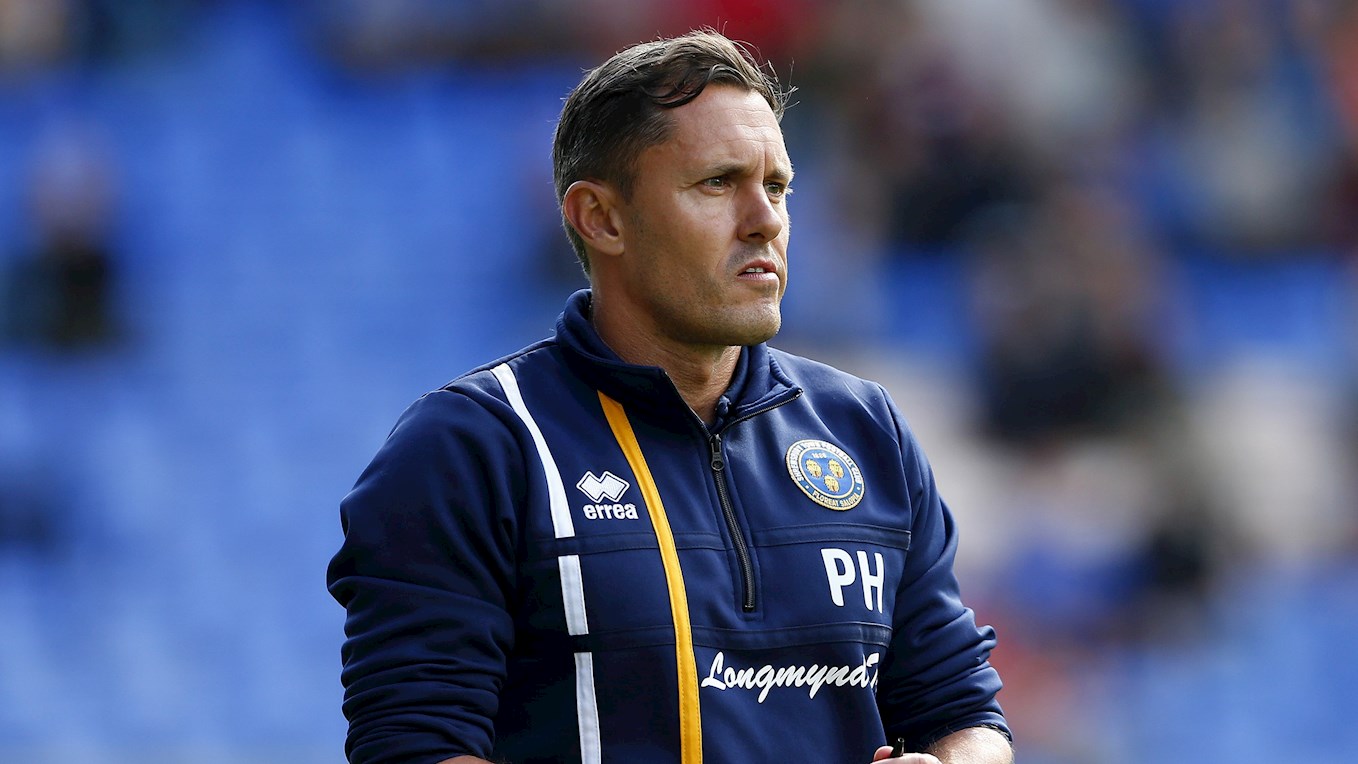 “I still think they will have more than enough to pick up some victories and be comfortable, but because of how tight the division is I’m sure they will want to get those victories as quickly as possible

“Last season we played them four times and they were far from my favourite opposition when you look at the results we had against them. This year we managed to win the home game and put that to bed, so I’m pleased that we got that monkey off our back so to speak.”

Fleetwood have lost five in a row in all competitions, last winning at Southend on January 13th.

Shrewsbury have lost once in the last five. That was on Saturday as Plymouth became only the second team to win in Shropshire all season. 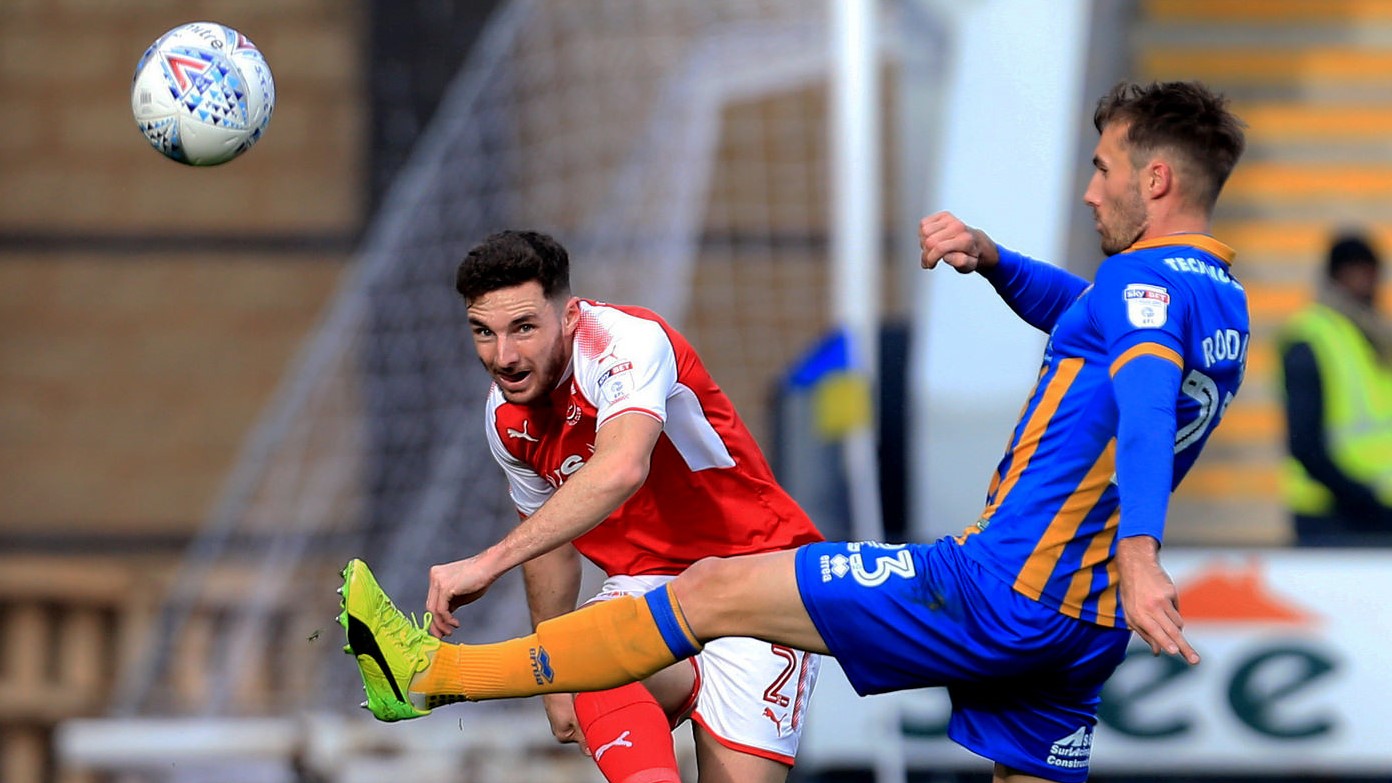 Shrewsbury’s 1-0 win in the corresponding fixture this season saw them beat Fleetwood for the first time in eight attempts.

Last season, the sides met four times – twice in the league and twice in the FA Cup thanks to a replay. Town won the other three. 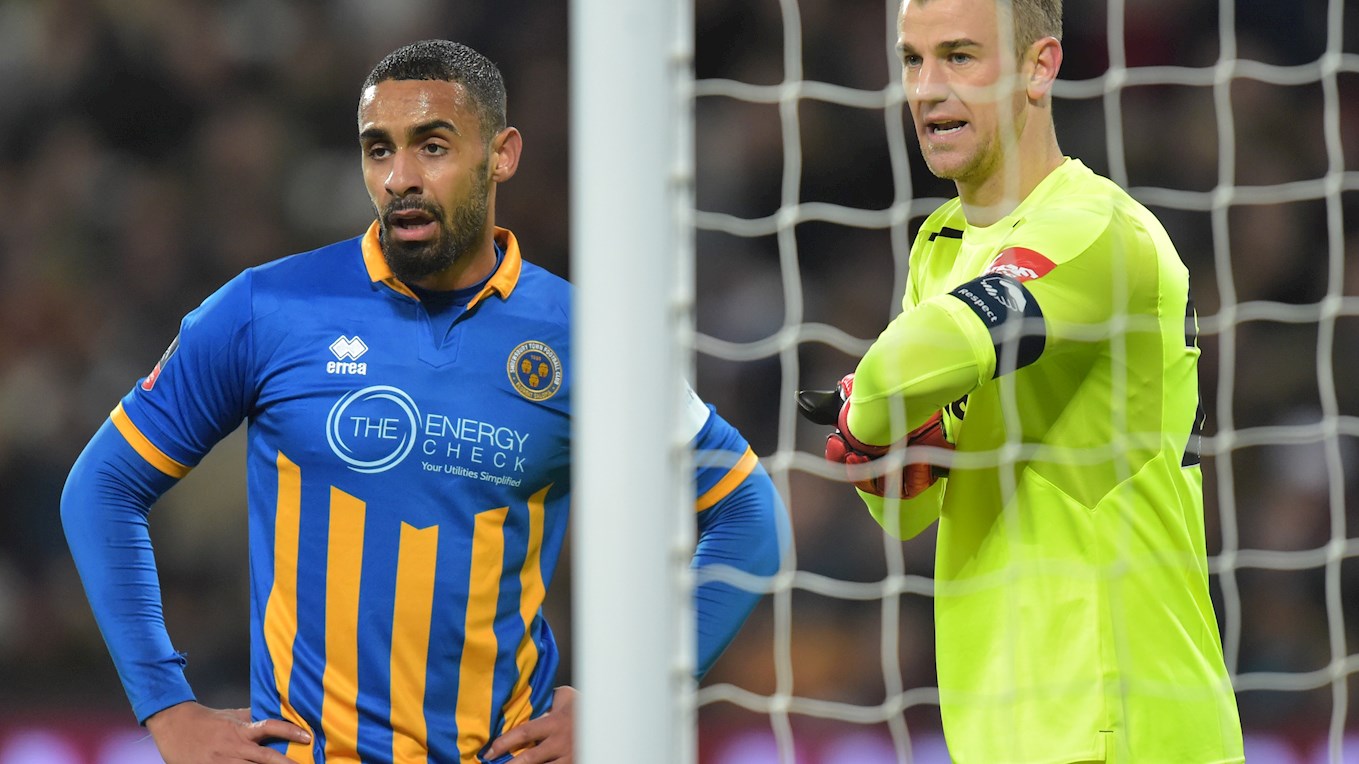 With 9 goals this season, striker Stefan Payne leads the Shrews’ scoring charts. Signed from Barnsley in the summer, the former non-league hotshot made his name with Dover Athletic, where the Yorkshire club picked him up from. After an initial loan spell in Shropshire last season, where he scored 7, his move was made permanent.

The early SkyBet betting market indicates both sides are 17/10 to take all three points on Tuesday. A draw is available at 21/10.