Gamers from all over the Fylde made their way to Highbury Stadium on Friday night as FTFC eSports looked for a local FIFA star.

Following the launch of the eSports team, the club decided to hold a tournament at Highbury in order to find a local star to play in the team.
After all the players arrived, the night started with a group stage, where the top two made it through to the finals. 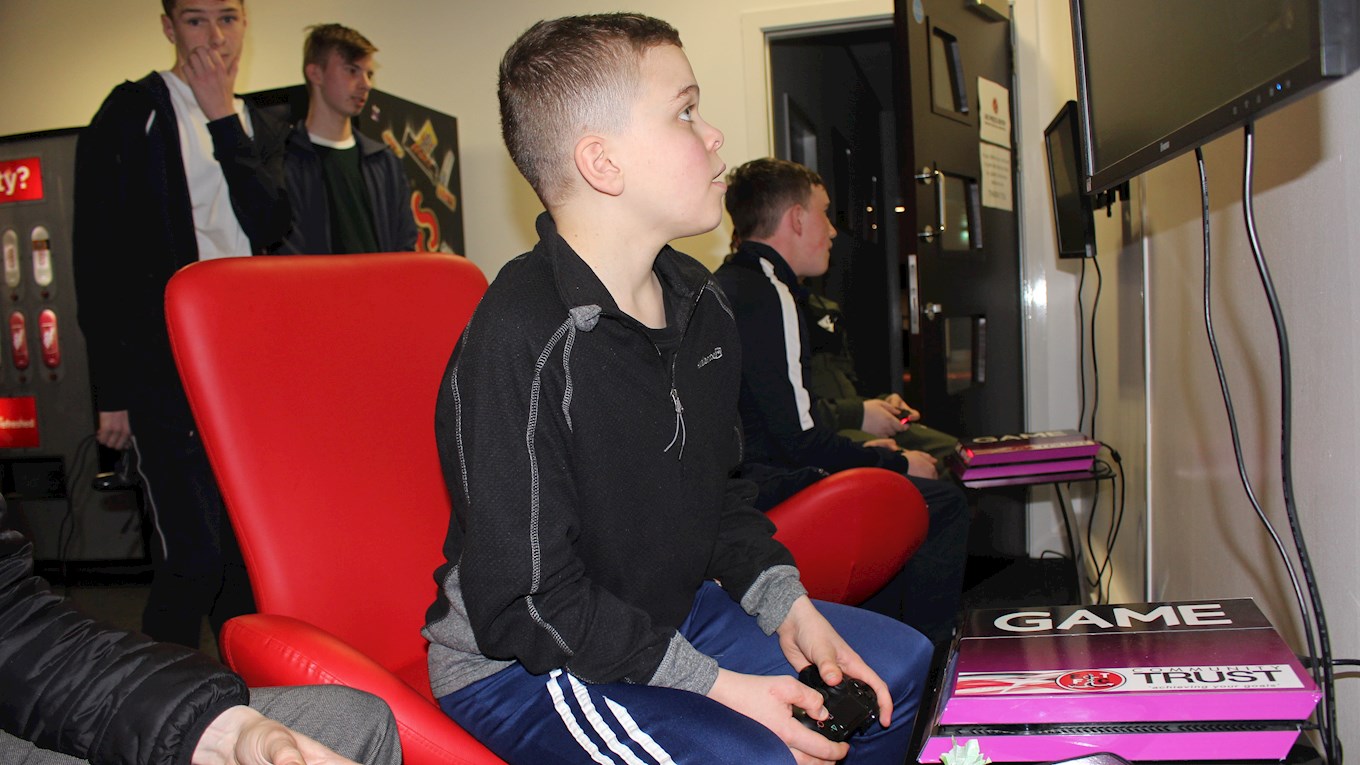 Local teenager Addison Boaler was the winner on the night, and he took home a signed ball from the club's first team.
In addition, he has earned a spot in the first ever FTFC eSports match, which is set to take place within the next month.
If you are interested in trying out for the team, online trials are taking place on Sunday 4 February at 3:00pm, 4:00pm & 5:00pm GMT. To apply, send a direct message to the eSports Twitter account here, or Facebook page here and attach your Name, PSN, Primary position (with rating), Secondary position (with rating) and your preferred time slot.
The FTFC eSports team will be in touch should you be successful.
Good luck!