Fleetwood Town will travel to 23rd in the league Bristol Rovers on Saturday afternoon in their final away match of the year.

Town will face Bristol Rovers this weekend after a fighting performance last time out against Nigel Clough’s Burton Albion. In freezing cold conditions, it was a Ched Evans penalty that sealed all three point for the Cod Army in their 1-0 win at Highbury.

With fixtures coming thick and fast for all the teams over the next 10-12 days, Joey Barton’s side will be looking to make it back to back wins in the league, before big games against two in forms teams, Doncaster and Portsmouth before the New Year. 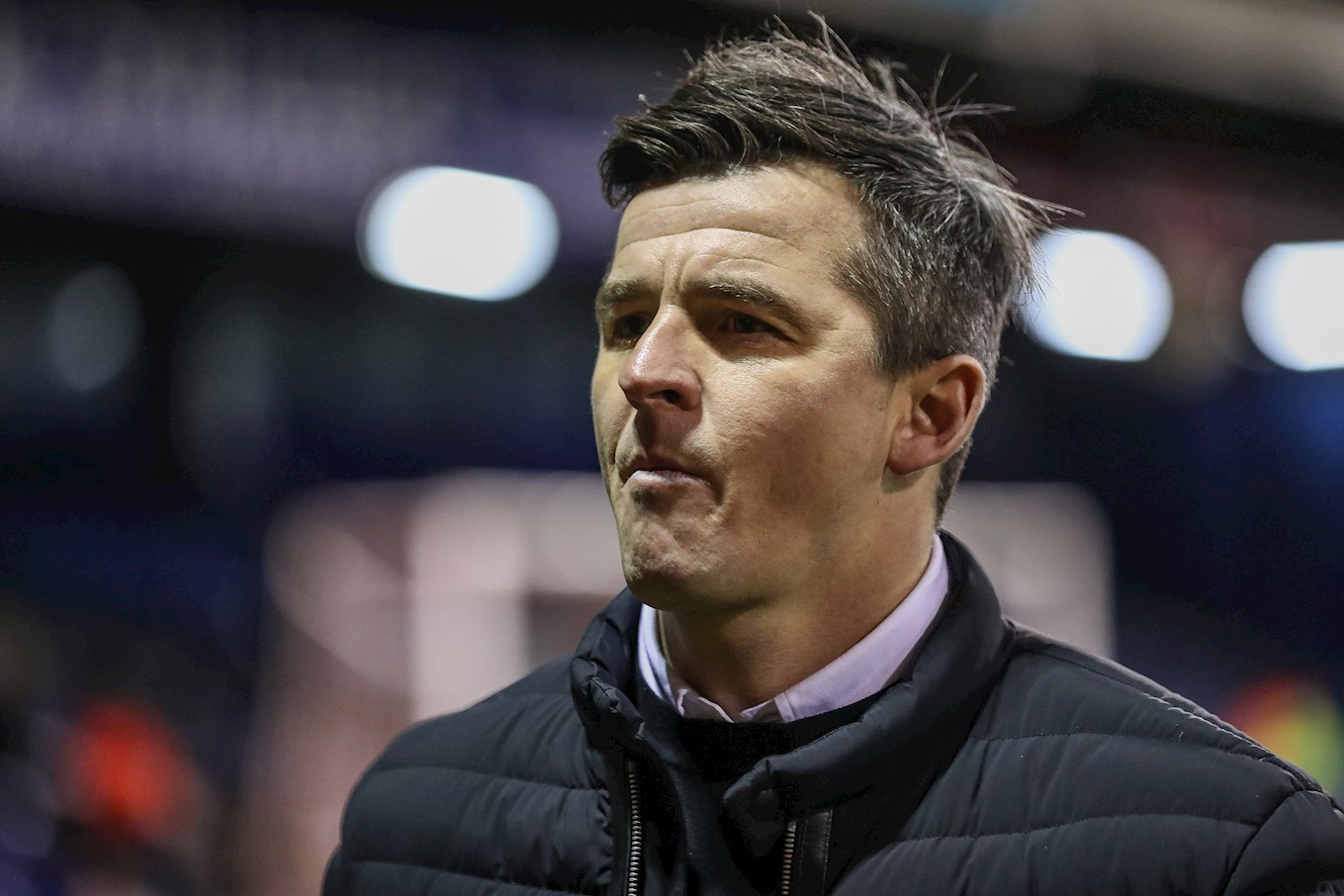 “They’ve given a really good account of themselves at Sunderland at the weekend and we expect nothing less. I think it’s going to be a really tough fixture; this league hasn’t thrown up many easy games for us.

“We’ve been good enough to blow a few sides out, some good sides, out of the water early doors. But on the whole, every game has had a real physical edge and a real closeness.

“We really have to focus on our strengths, that’s been the key takeaway this week from me. It’s hard to predict what Bristol are going to do because of the uncertainty about who is their leader at this moment in time, and they’re a wounded animal.

“We’ll focus on what we’re doing, if we do what we do really well, we’ve shown we’ll cause teams lots of problems.” 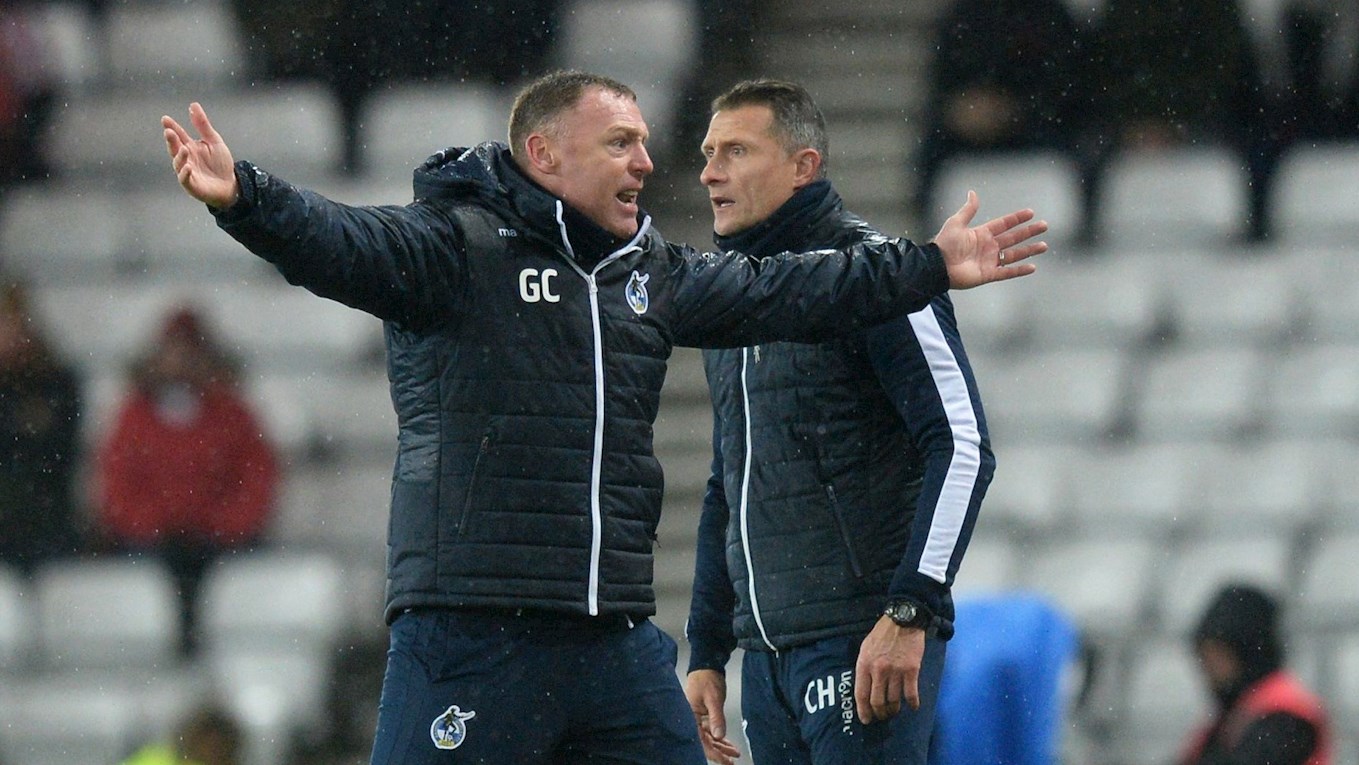 “We just work day to day, game by game basis, just trying to work hard with the players and put a performance on because there are people turning up over the Christmas period to watch us play. That’s all we can do.

“I know Clint Hill [Assistant Head Coach] and I met Joey Barton [Head Coach] in pre-season and they are a good outfit, there is no doubt about it. Yes they have been inconsistent but they are a formidable team on their day.

"They have got their threats, we are trying to come up with something to counteract that but all teams are a danger aren’t they? Let’s be honest

"We have got to look at ourselves first and foremost and think about what we can do.” 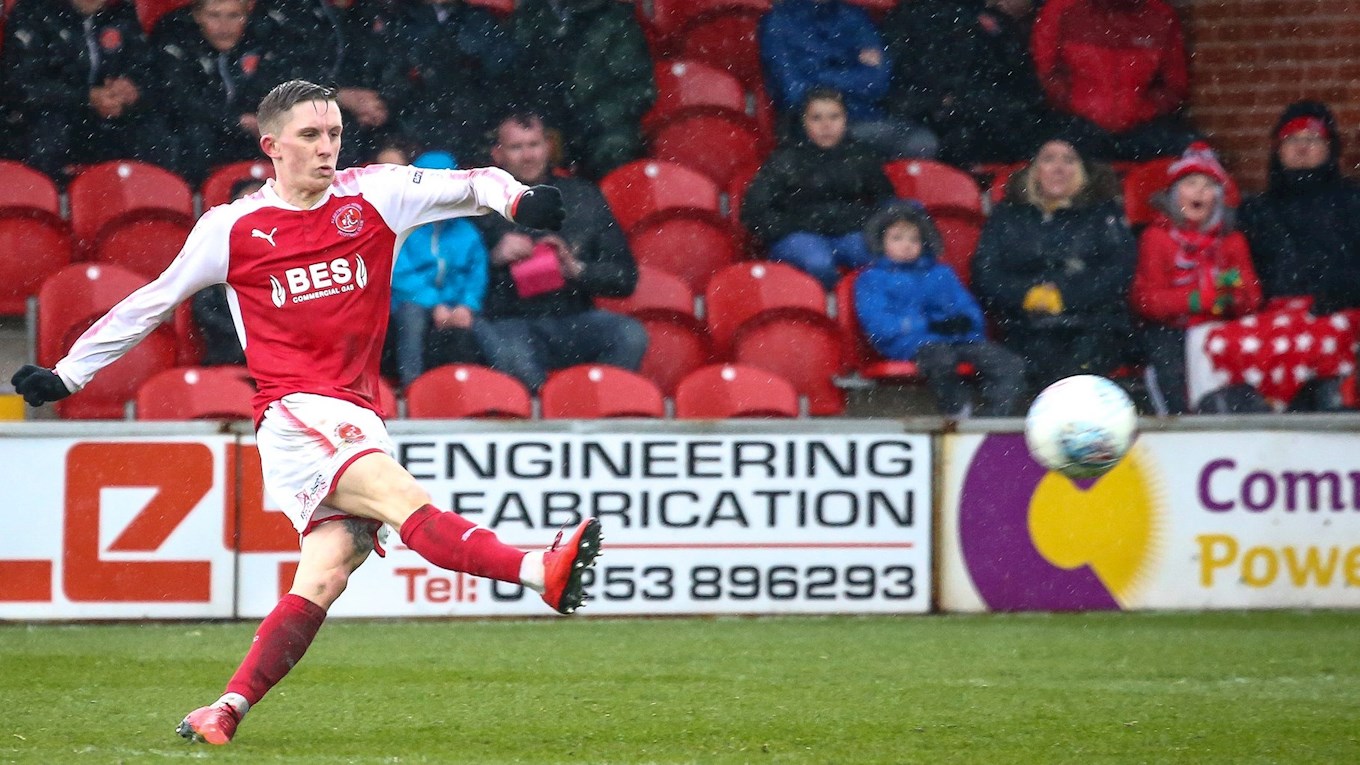 The last time Fleetwood and Bristol Rovers met was back on April 2nd 2018 in the game where Town came away 2-0 winners at Highbury, with two late second half goals from Ash Hunter, and former striker, Jordi Hiwula.

The Cod Army have only won one match at Bristol Rovers, and that came on the 5th October 2013 where the match finished 3-1 to Fleetwood, with Jamille Matt scoring a brace, with Jon Parkin getting a goal bang on the 90th minute.

The two sides have met on eight different occasions, with Fleetwood winning four of those, Bristol winning three, and with there being one draw, which was on their first meeting back in 2012 at The Memorial Stadium. 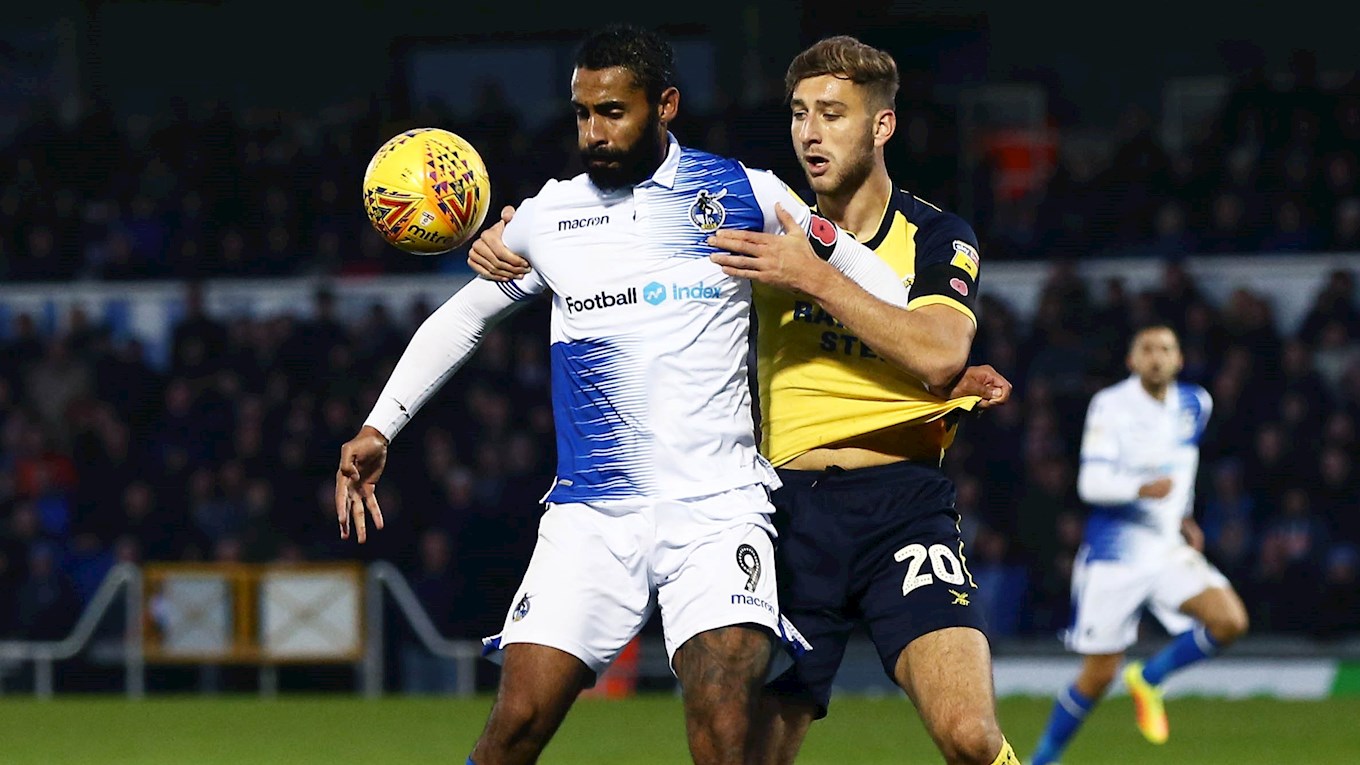 Stefan Payne, who fans will remember from Shrewsbury Town last season, is the Bristol Rovers player to watch this Saturday when the Cod Army make the trip down South.

Payne began his career at Croydon in 2009, but it wasn’t long before Sutton United came in for the forward as only a year later, he put pen to paper and joined United for the 2009/10 season. He made an instant impact by scoring a hat-trick on his league debut against Margate.

Football League clubs showed their interest with the likes of Fulham and Gillingham being the two main, and after joining Fulham and only playing a handful of reserve games, it was The Gills who got their man on a free transfer in the summer of 2010.

With spells at Braintree Town, Macclesfield Town and Dover Athletic, it took the now 27-year-old six years to find his way back into the Football League, and this time it was Barnsley who signed Payne, but it was the loan move to Shrewsbury that turned around the young man’s career.

Payne scored 12 goals for the Salops in the 18 months he was at the club, and within the summer of 2018, Bristol came calling. This is now the forward’s 11th club of his career. 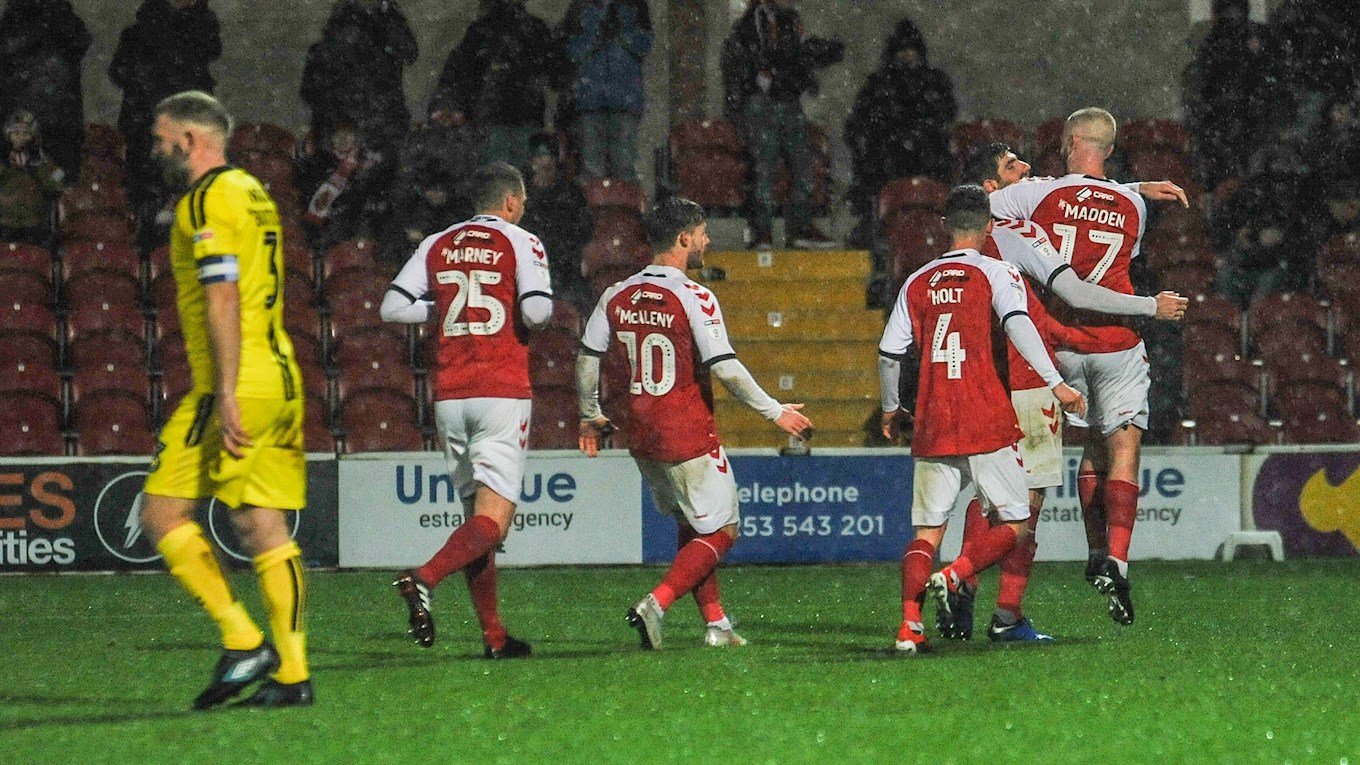 Town go into Saturday’s match against Bristol at odds of 19/10 to pick up all three points, at a place where they have only achieved that in one of four meetings.

The home side are favourites to win (13/10) despite being 23rd in the league table. Will the new manager / coach factor come into play at the Memorial Stadium?