John Sheridan’s unbeaten reign at Fleetwood came to and end on Saturday after a 3-2 defeat to Rotherham, but they have the chance to put things right as they make another away trip to Oxford on Tuesday.

The match at the Kassam was rearranged after the Beast From The East postponed the original trip back in March.

Oxford head into the game on the back of a 0-0 draw against Oldham Athletic on Saturday.

"The system and the players have done well since I've been here, and I will be looking for that on Tuesday.

"It doesn't bother me when we play, I know I'd rather play instead of train and it is a good game for us after the defeat at Rotherham.

"We've lost one in eight games which isn't bad, but I now have to make sure that I pick the best team to go and pick up all the points." 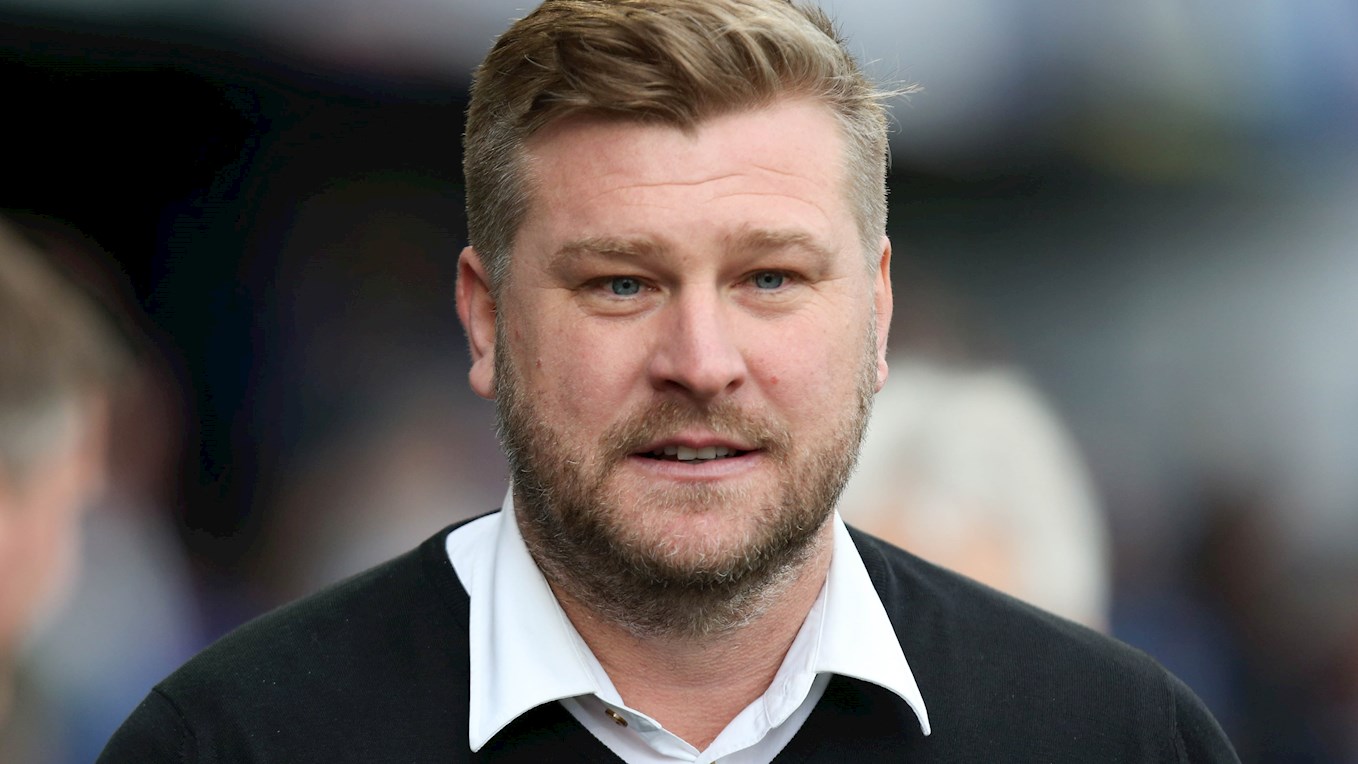 “Someone said to me ‘you are still waiting for your first win’ but it’s not about me at all, it’s all about this club staying up.

“If we do that by drawing every game between now and the end of the season I do no care. Not losing is a discipline and we have to learn the importance of picking up a point.

“We are millimetres away at times but those only turn into goals if you work hard, and if we produce another performance like that against Fleetwood on Tuesday night we will be all right.”

Oxford have won just once in their last ten games, with that win being 2-1 against Peterborough United on 17th March.

Fleetwood’s loss at Rotherham was their first in seven games, ending a run of four consecutive wins in Sky Bet League One. 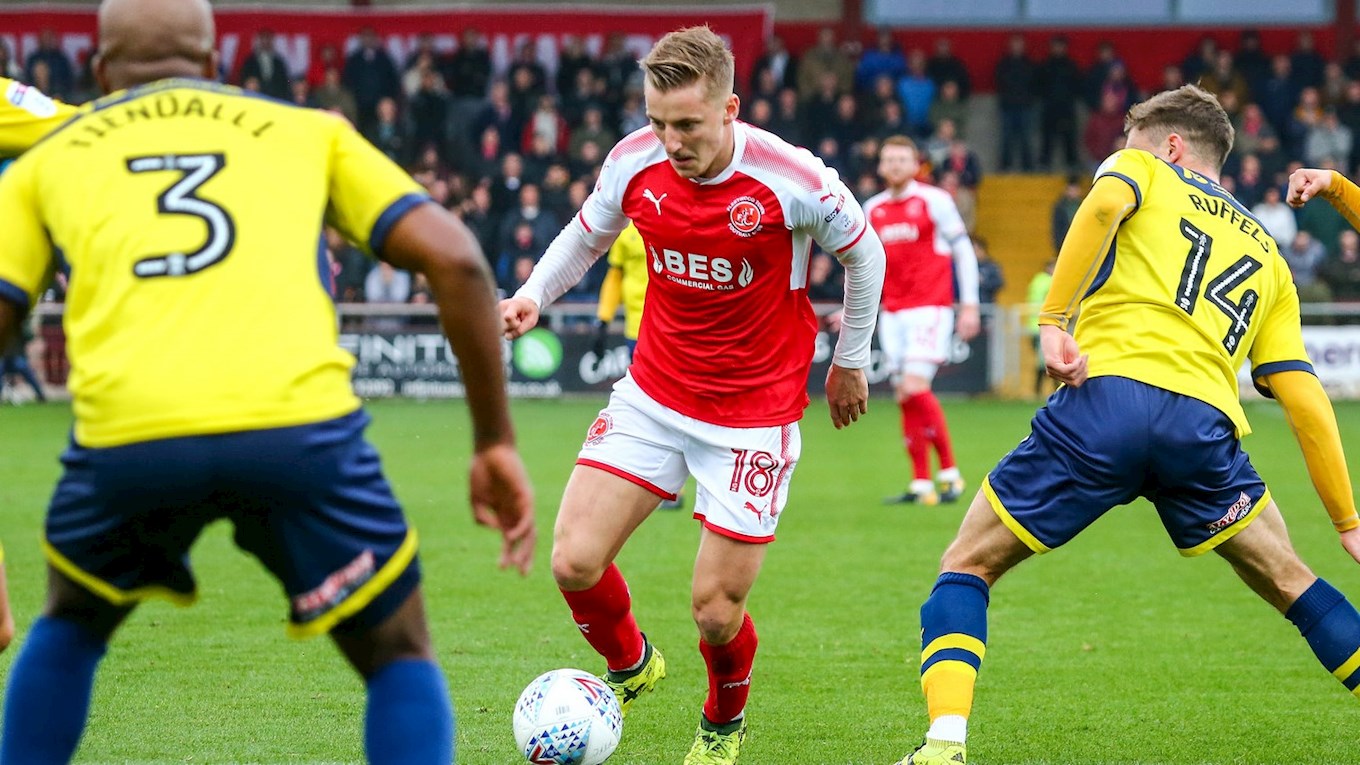 Fleetwood usually enjoy their matches against Oxford, having won six of the seven league meeting, and drawing the other. Oxford have also scored just three times in those seven meetings.

Last time out, goals from Bobby Grant, on his 100th Fleetwood appearance, and a Josh Ruffels own goal sealed a 2-0 victory at Highbury in October.

Fleetwood’s last visit to the Kassam Stadium saw them take all three points with a 3-1 win thanks to goals from Grant, Ash Eastham and David Ball.

Fleetwood have won all three of their visits to the Kassam Stadium.

Midfielder James Henry is one player Sheridan’s men should be wary of on Saturday. Henry is best known for his spells at Millwall and Wolverhampton Wanderers, which is from where the U’s signed him in the summer of 2017. He has scored seven times this season for his side,

League partners Sky Bet have released their odds for the game, and have Fleetwood to win at 17/10. A win for the hosts is available at 7/5, while a draw is 23/10.