After two games away from league action in the FA Cup and Checkatrade Trophy, Uwe Rosler takes his side to Stadium MK to face MK Dons in Sky Bet League One.

The Cod Army go into the game off the back of a 2-1 win over Carlisle United in the Checkatrade Trophy which saw Town top their group. Goals from Wes Burns and Jack Sowerby sealed victory at Brunton Park.

MK Dons have scored eight goals in their last two games, with a 4-0 win over Hyde in the FA Cup preceding Tuesday night’s 4-3 win at Oxford United in the Checkatrade Trophy. 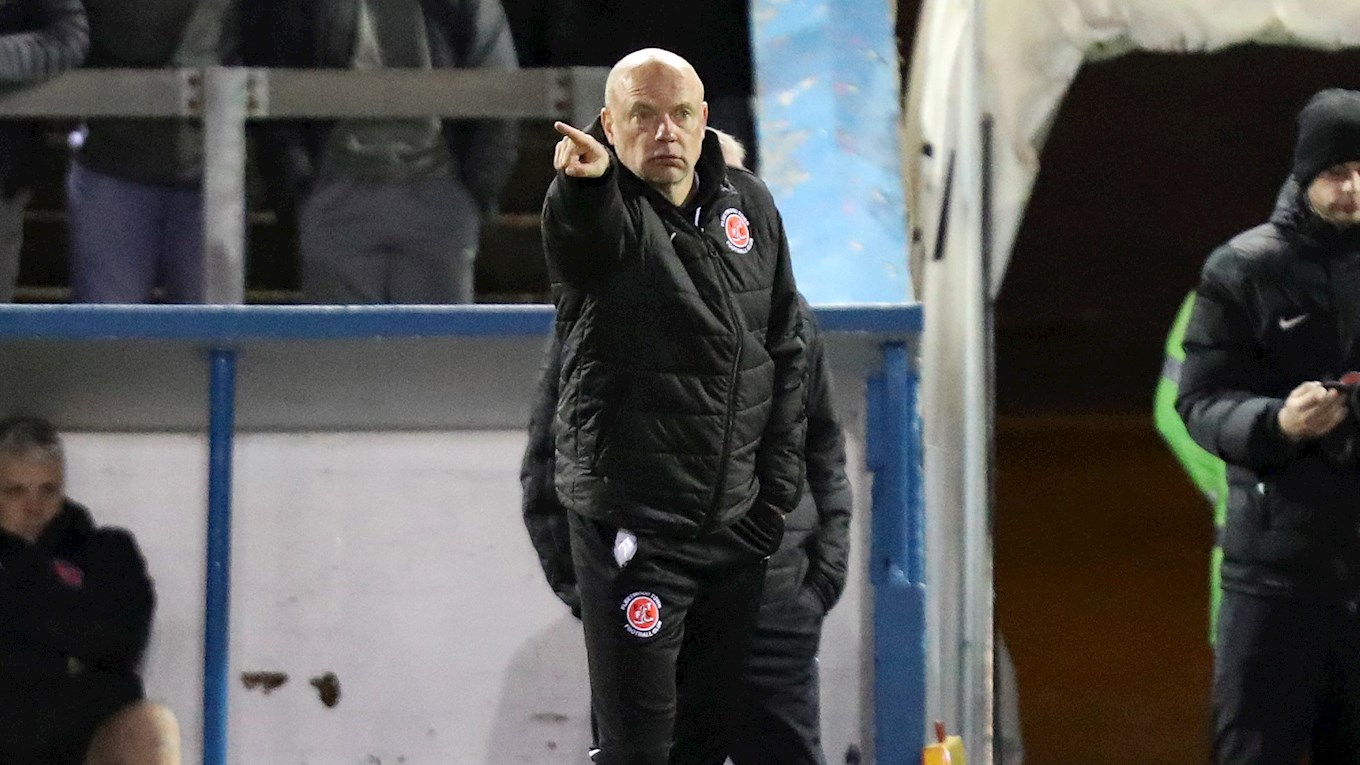 “I went to watch them at Hyde in the FA Cup and I kept thinking; what a quality squad they have. The team they put out against Oxford in the Checkatrade, they have a top squad.

“I have seen in the three games I have watched, they have players with a lot of experience. It will be tough for us and we need to be at the top of our physical level, but I believe the big pitch will help us just like at Blackburn Rovers. For me this is a big challenge.” 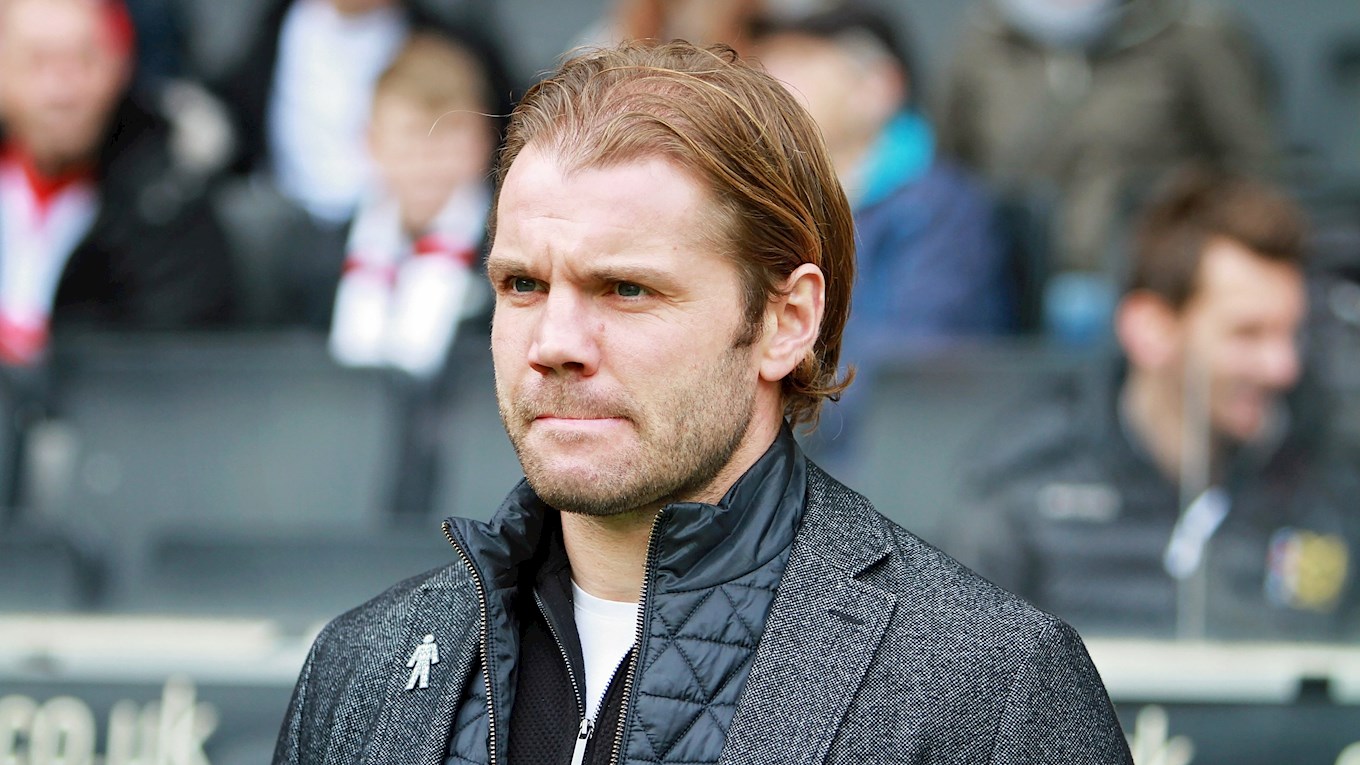 “They [Fleetwood] are a very good team that are strong, organised and very hard to break down. They’ll come here and sit in, and make it very difficult for us, and they’ll probably try to hit us on the counter attack like they did last year.”

“We have to stand up against their physicality.”

Conor McAleny is still a doubt for the trip to Buckinghamshire, while Town will definitely be without Bobby Grant who remains on the sidelines. Lewie Coyle begins the first of his three game ban after his dismissal at Chorley last Monday. 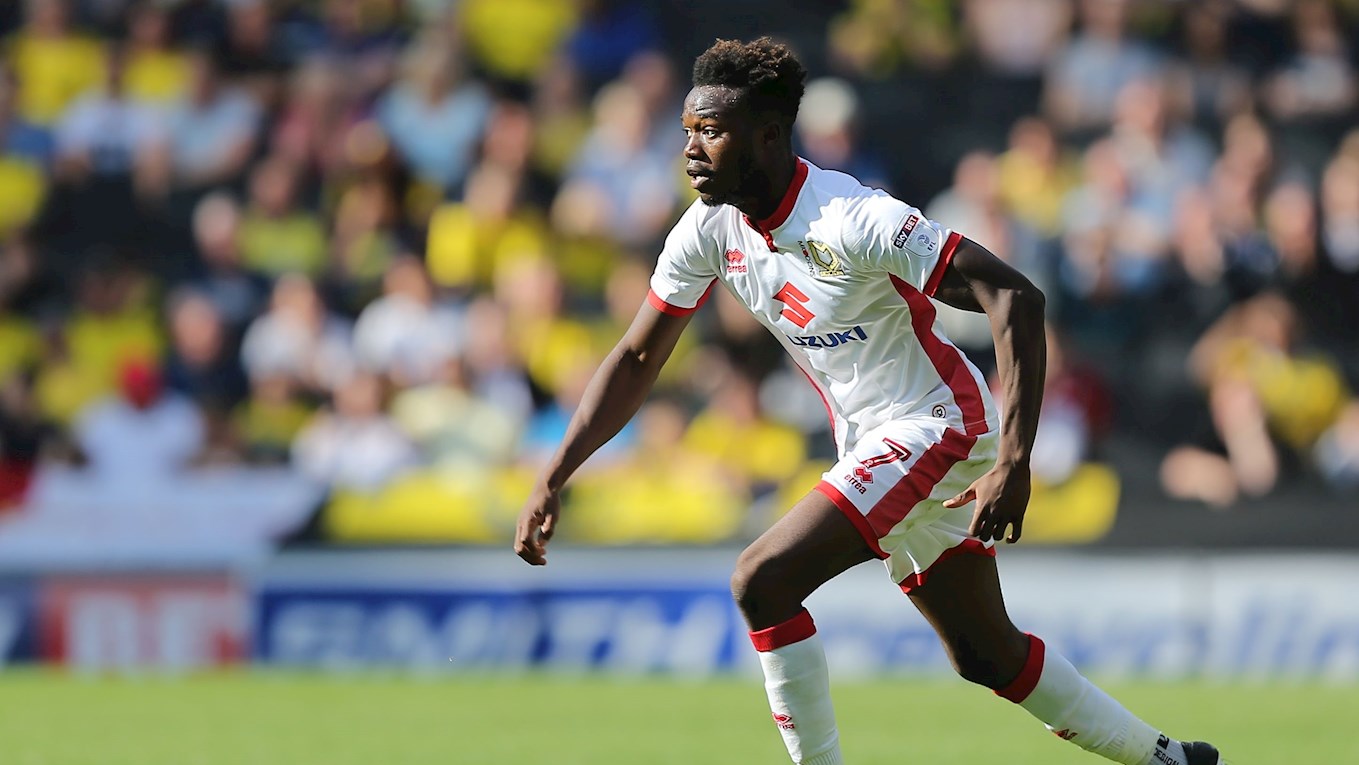 Dons’ top scorer this season is midfielder Gboly Ariyibi. The Virginia, USA native has scored 7 times season, including 2 in Tuesday’s 4-3 win at Oxford United. A former Southampton FC youth prospect, Ariyibi signed his first professional contract with Leeds United in 2013. He is perhaps best known though amongst Chesterfield fans, where he made nearly 100 appearances between 2014-2017. Dons signed the American on loan for Nottingham Forest, for whom he is yet to feature, and has been ever present in MK’s team since his summer arrival.

Of the four previous league meeting between Fleetwood and MK Dons, there have been three wins for Dons and one for Fleetwood. Last season, the away side won on both occasions with Dons recording a 4-1 win at Highbury that included a hat trick for Ryan Colclough. A 61st minute Cian Bolger header won the game 1-0 at Stadium MK last season.

Sky Bet have released their odds for the League One match, with a few selections given below.

A Fleetwood win in Buckinghamshire is priced at 17/10, while a home win can be selected at 13/8.

Fleetwood recorded a 2-1 win at Chorley on Monday night, and for Town to record a win by the same score line is priced at 9/1.

For former MK Dons man Devante Cole to hit the net at Stadium MK and Town to repeat last season’s 1-0 win on the same ground, Sky Bet have priced it at 22/1. 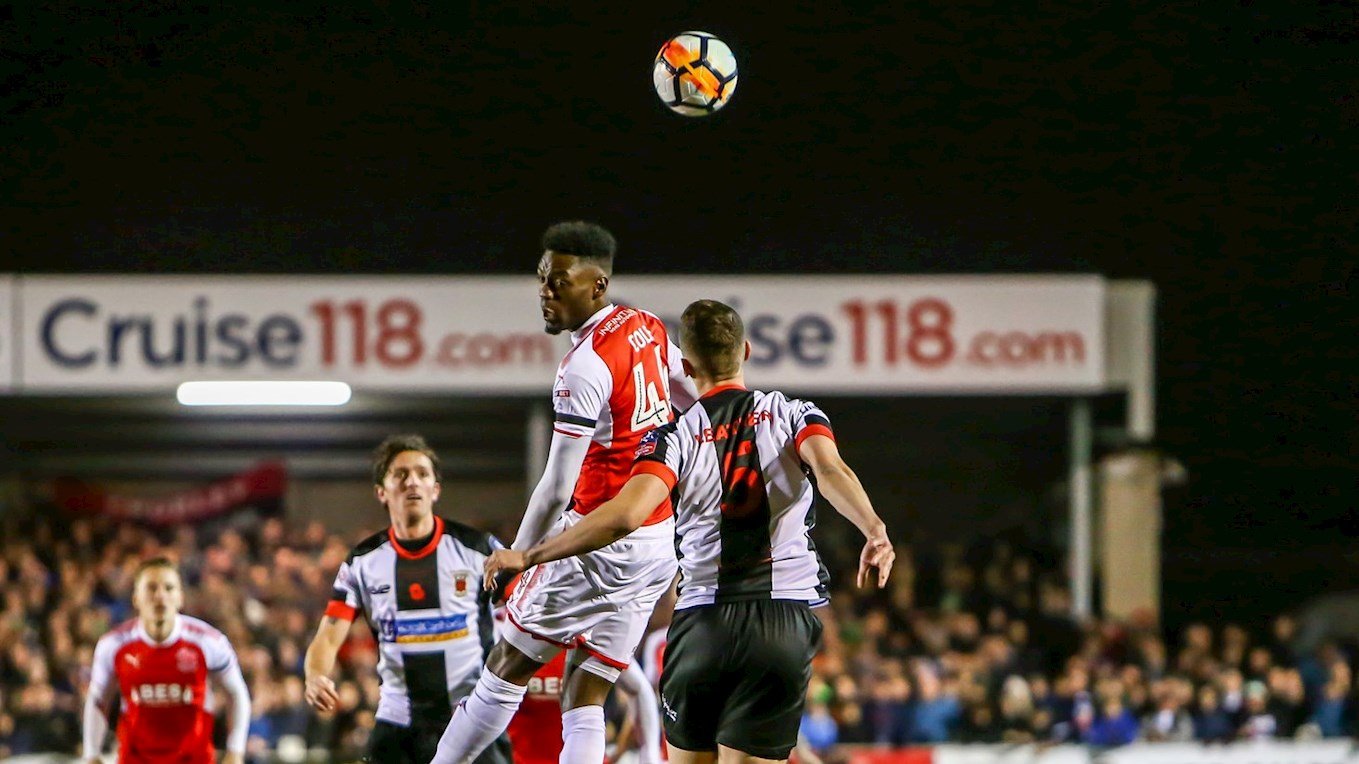