Fleetwood will look to return to winning ways after last weekend’s 1-0 defeat to MK Dons when they welcome Doncaster Rovers to Highbury in Sky Bet League One.

Doncaster drew their last game, against Rotherham United, 1-1 after the Millers equalised deep into stoppage time at the Keepmoat Stadium to deny Rovers the victory. A Richard Wood own goal has put them ahead.

Chuks Aneke’s first half goal sealed the points for MK Dons against Rosler’s side last time out. 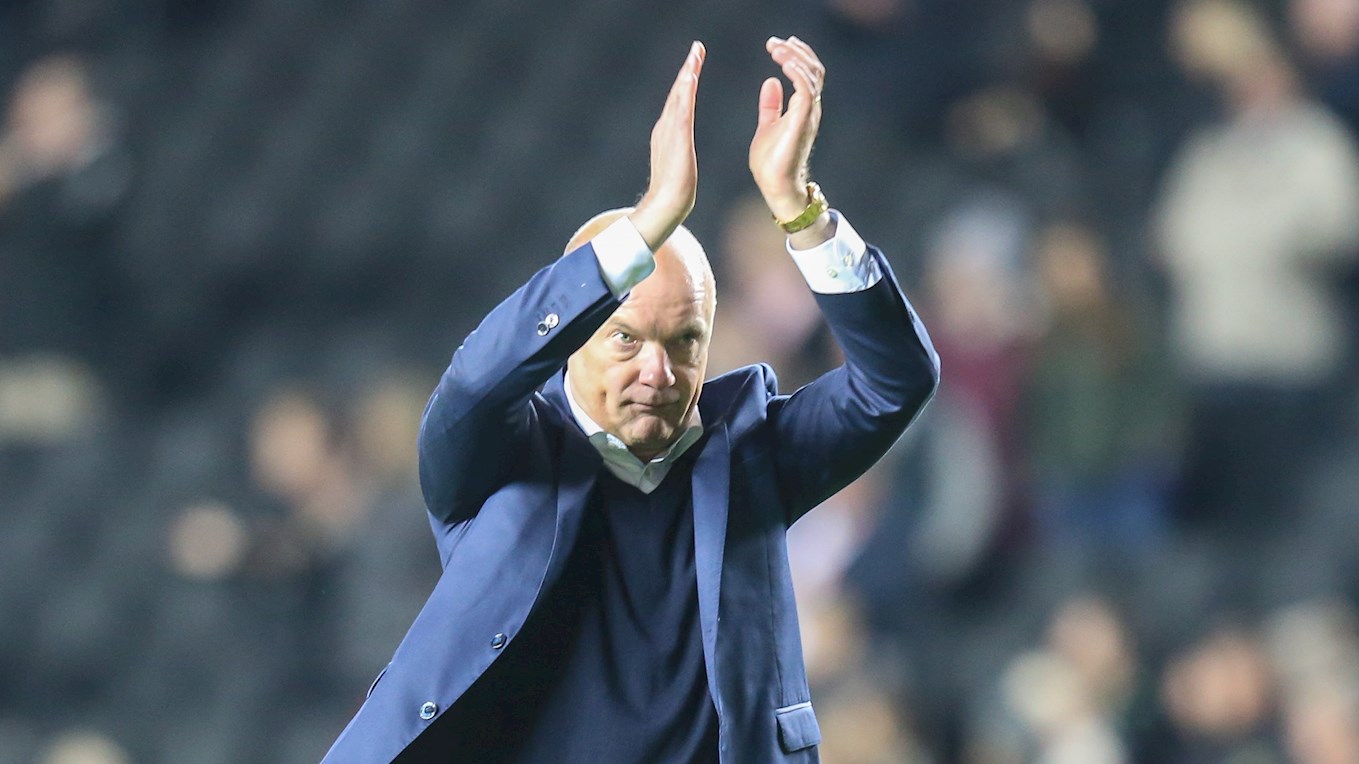 "Doncaster have a similar shape to us.

"They have been very good against teams in the top of the table, and that is down to them being hard to break down. It will be a game of individual battles all over the pitch, with both teams cancelling each other out, but it is important we are patient. 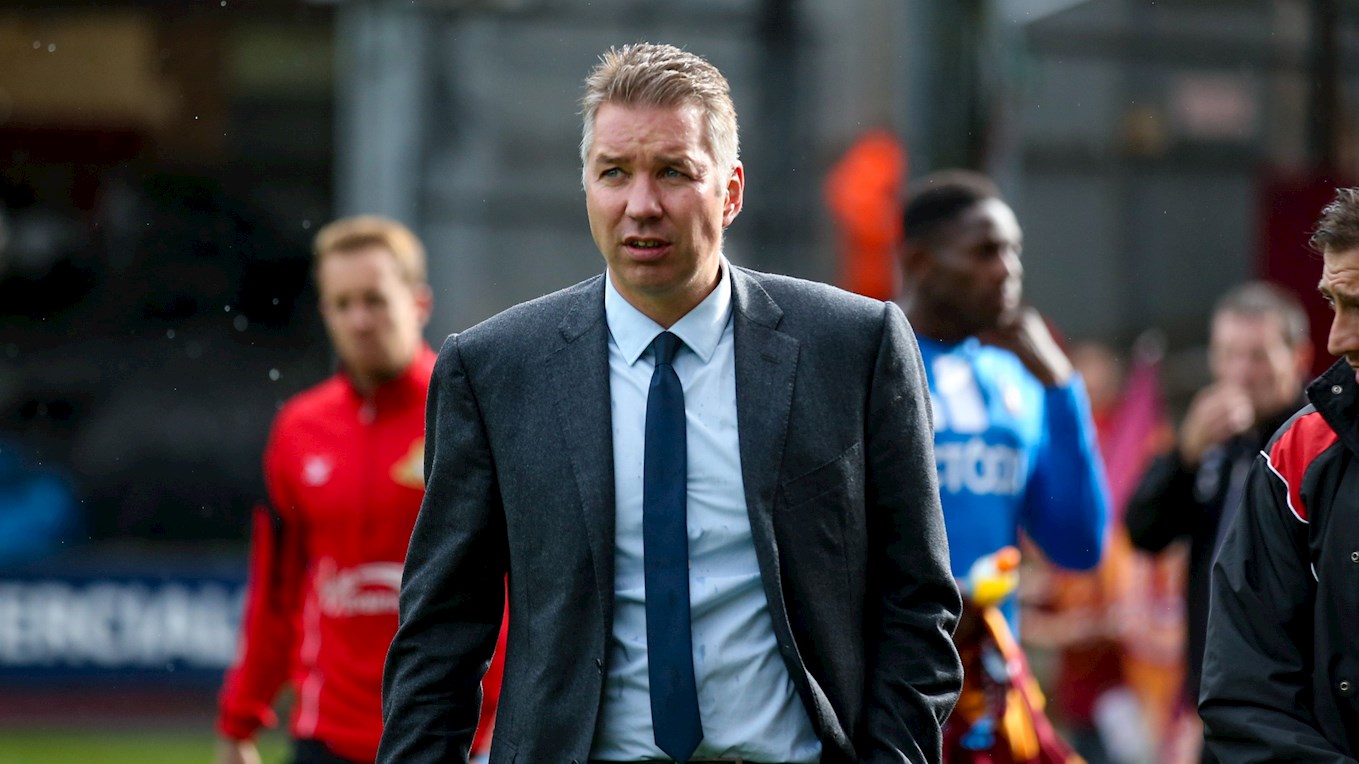 "We've got a strong squad to pick from, Niall Mason is available so we're looking at taking a 20-man squad with us.

"They got to the play-offs last season and the manager did a good job, he's got them committed to the cause and they work really hard for him.

"I feel we're competitive in every game, so we've got a good chance of winning more often than not, we're being more consistent now which was needed."

Saturday’s defeat was only Town’s second loss in ten games in all competitions. Fleetwood are unbeaten in their last three home games.

Doncaster’s draw with Rotherham on Saturday was their first since August, but they have lost just once in five games, with a 6-2 away win at Ebbsfleet in the FA Cup included in that run. 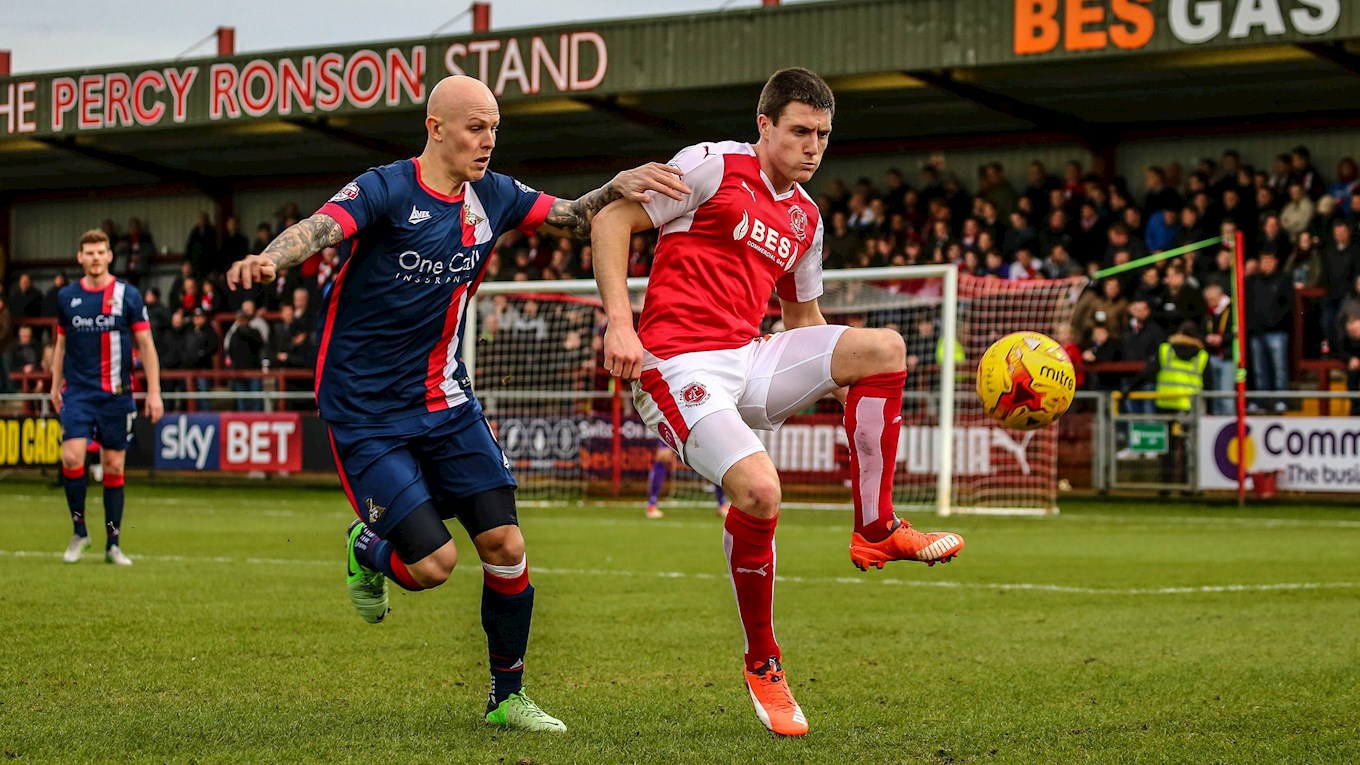 Town and Rovers have met four times in the past, all in League One, and there have been two goalless draws and one win each for the two sides.

Fleetwood recorded a 3-1 win at Highbury in October 2014 thanks to goals from Liam McAlinden, David Ball and Stephen Dobbie.

Doncaster won 2-0 at the Keepmoat Stadium in August 2015 with goals from Curtis Main and James Coppinger. 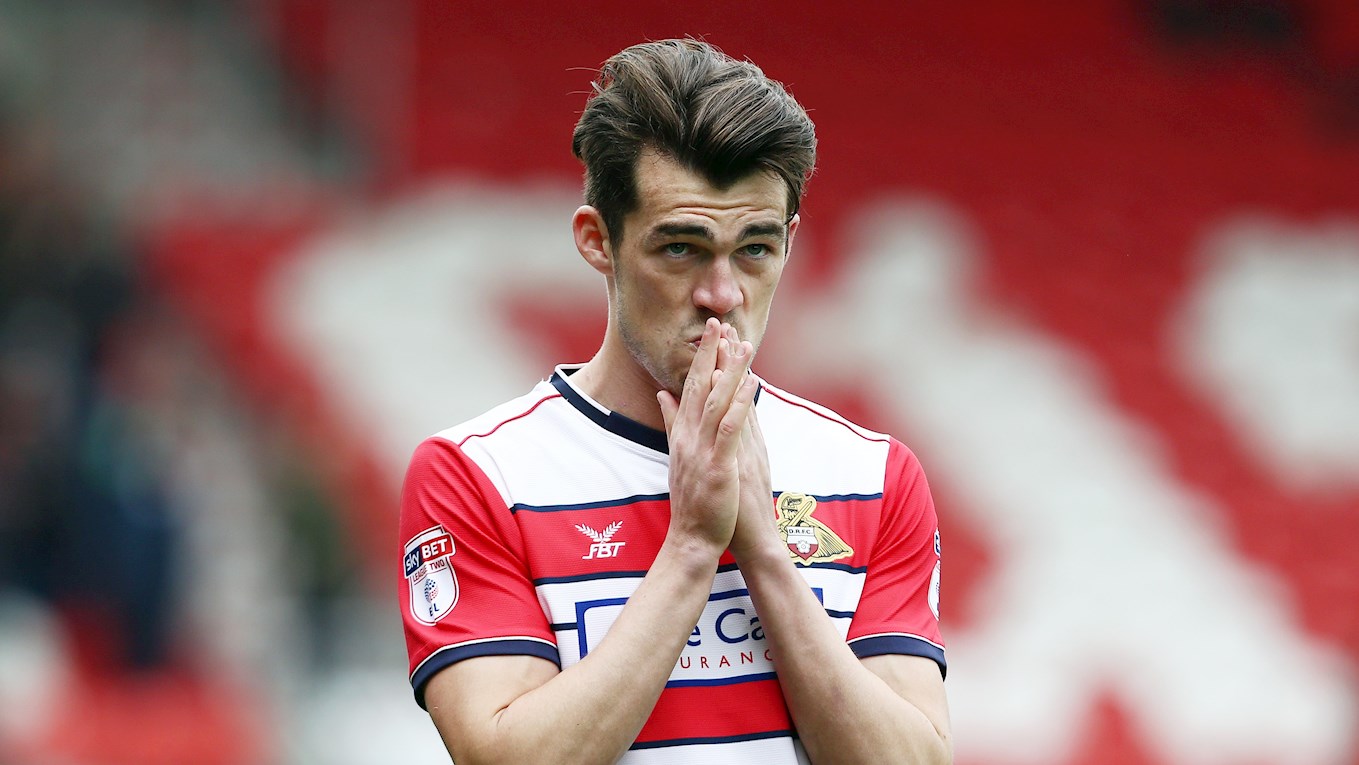 Having won the club’s Player of the Season, Goal of the Season, and Player’s Player of the Season last year, John Marquis has fast become a fan favourite in South Yorkshire. He was also named in the PFA’s Team of the Year and scored an impressive 26 goals, so Fleetwood will be wary of Marquis’ attacking threat on Saturday. Having signed for Rovers’ from Millwall in 2016, Marquis has also featured in the Football League for Northampton, Leyton Orient, Cheltenham and Torquay United. Marquis’ goals this season include strikes against Ebbsfleet United, Plymouth and Blackburn Rovers.

If you’re feeling lucky and fancy a flutter on Saturday’s game, Fleetwood are priced at 8/5 to win, while Doncaster are priced at 9/5. 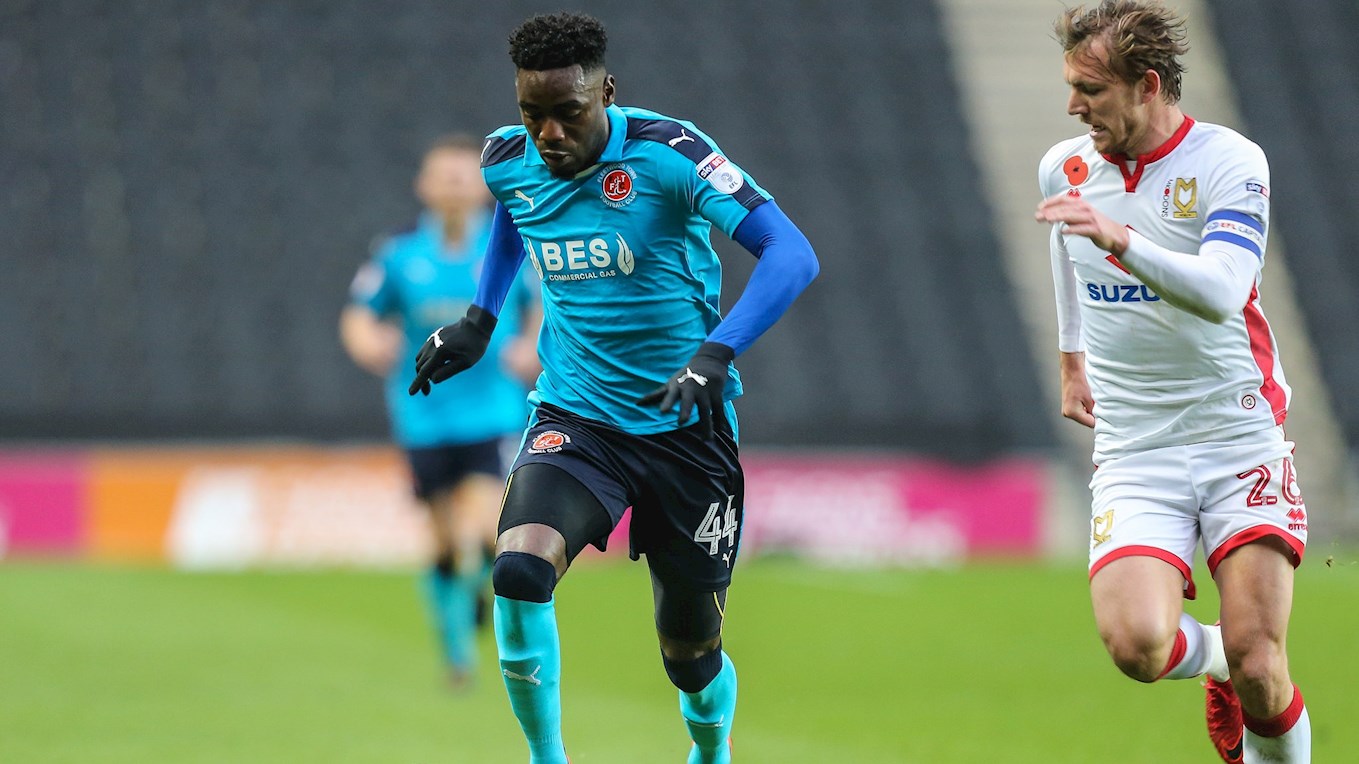 For correct score betting, a 1-0 Fleetwood win is price at 6/1, while the same score for the away side has been set at 13/2.