After Thursday night’s 2-0 victory over Hereford FC in the FA Cup 2nd Round, Fleetwood return to league action on Sunday afternoon (3pm) as they host Peterborough United at Highbury.

Cian Bolger’s brace sealed the win at Edgar Street, while last time out for the Posh, they beat National League side Woking in their own FA Cup replay on Tuesday.

Inih Effiong had put the Cards in front at the ABAX Stadium, but goals from Gwion Edwards, Michael Doughty, Marcus Maddison and a double from Jack Marriott sealed win, despite Matt Young bagging a second for Woking. 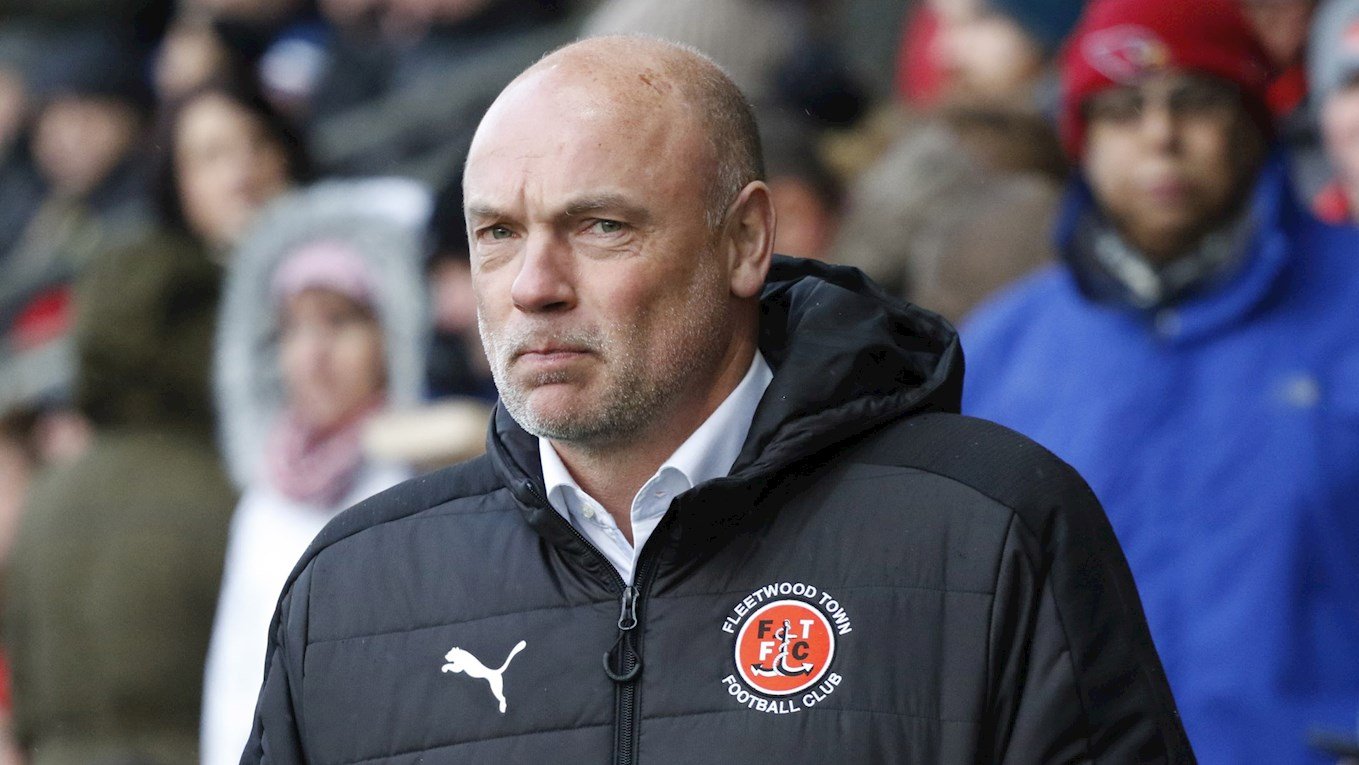 “The turnaround is very fast, with just one or two nights sleep, and then you play the next game. Peterborough are a glamourous team, with glamourous players. They are very good going forward, but also at times, they can be exposed defensively. It will be an exciting game and hopefully, in the end, we will be the winning side.” 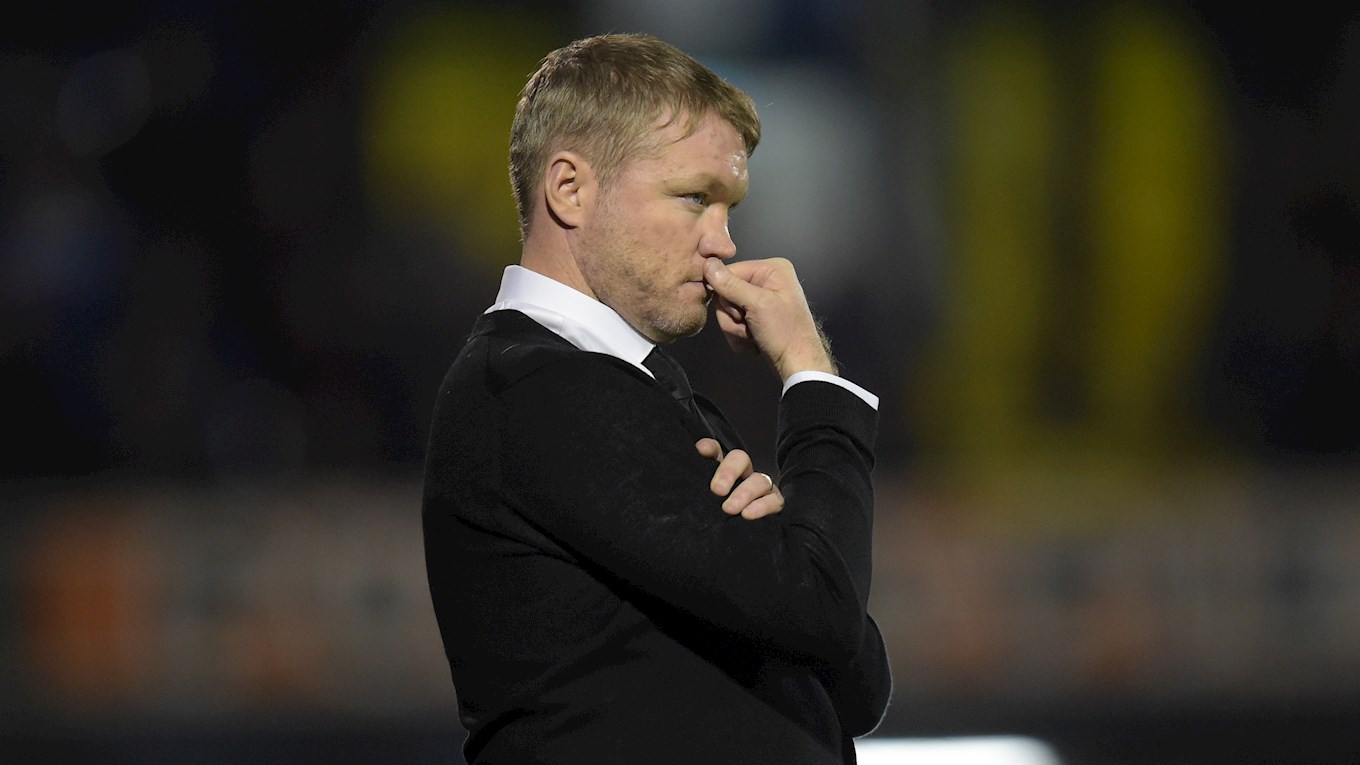 "I went to see Fleetwood at Hereford and they played well and deserved to be in the next round of the competition. In previous years, we have struggled at Fleetwood, our performances and results haven’t been great so we know we need to go there and put on a performance. We have five games before our next cup games and they are like cup finals for us.”

The Posh have lost just once in their last five games in all competitions – a 3-2 defeat to Blackburn Rovers last Saturday.

Fleetwood’s win over Hereford was their second in a row, and they have also only lost once in five.

Of the six league meeting between Town and the Posh, Fleetwood have won three, with two wins for Peterborough and one draw. 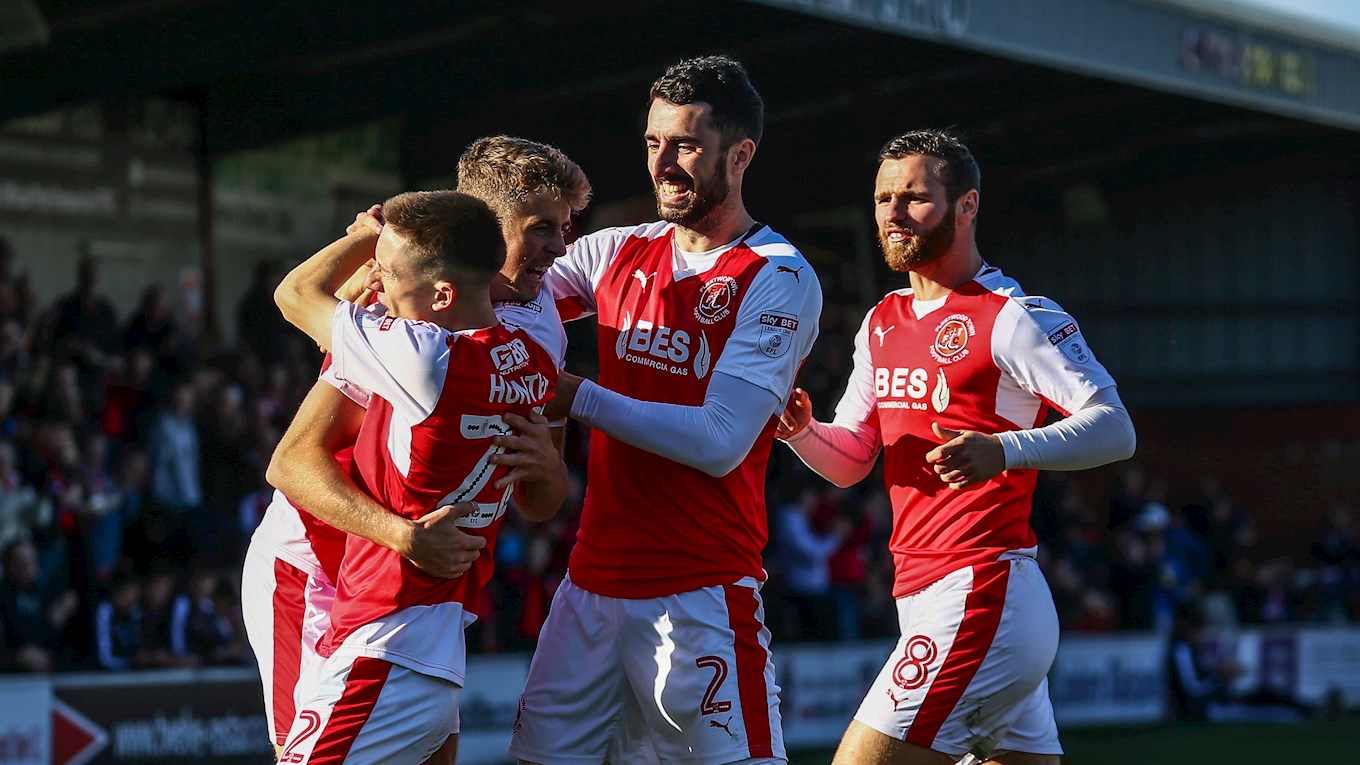 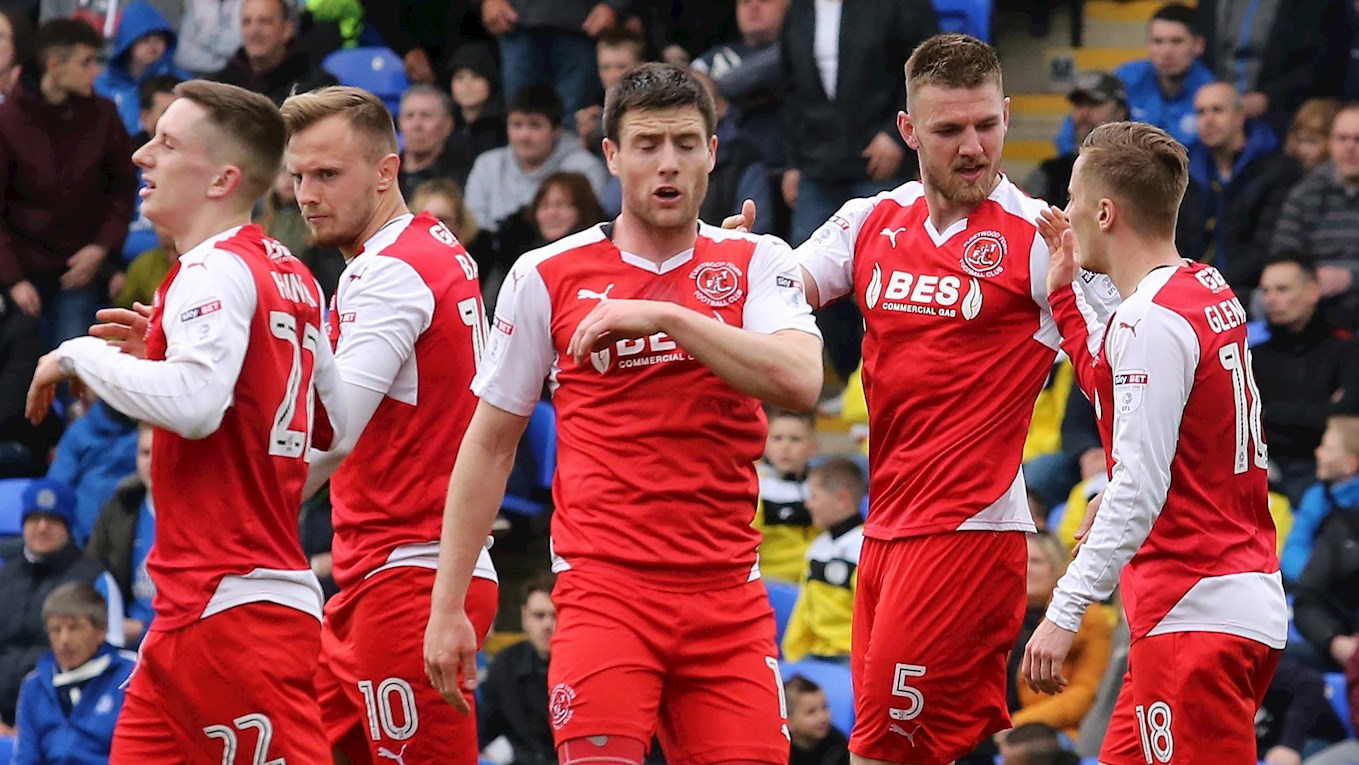 At the ABAX Stadium, the game ended 2-1 to Town, with Bobby Grant and Ash Eastham putting Town two to the good, before Conor Washington scored a consolation. 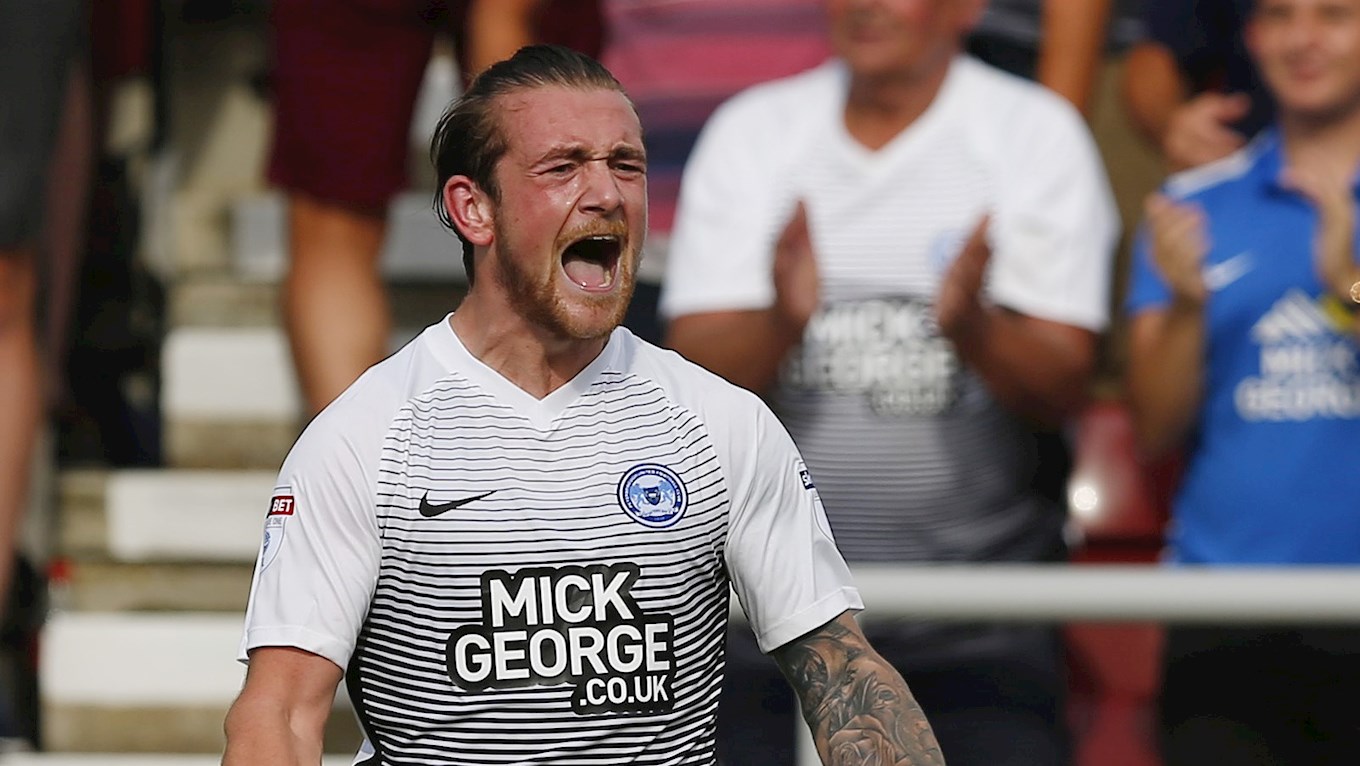 Striker Jack Marriott is leading the way in the Posh scoring charts with an impressive 17 goals for his side this season. The 23-year-old signed for the Cambridgeshire side from Luton Town in 2015, where he made 79 appearances or the Hatters, scoring 22 times. Marriott started his career with Ipswich Town, but was sent on loan to a number of Football League sides as well as National League Woking on three separate occasions. His 17 goal haul includes two in Tuesday’s FA Cup win, and he also won the League One Player of the Month in August 2017.

Sky Bet have released their odds for Sunday’s game, and below are just some of the options you have if you fancy a flutter.

Town to repeat their win at Hereford with victory by the same score line against Peterborough can be selected at 12/1, while a win 2-0 win for Peterborough is also available at 12/1. 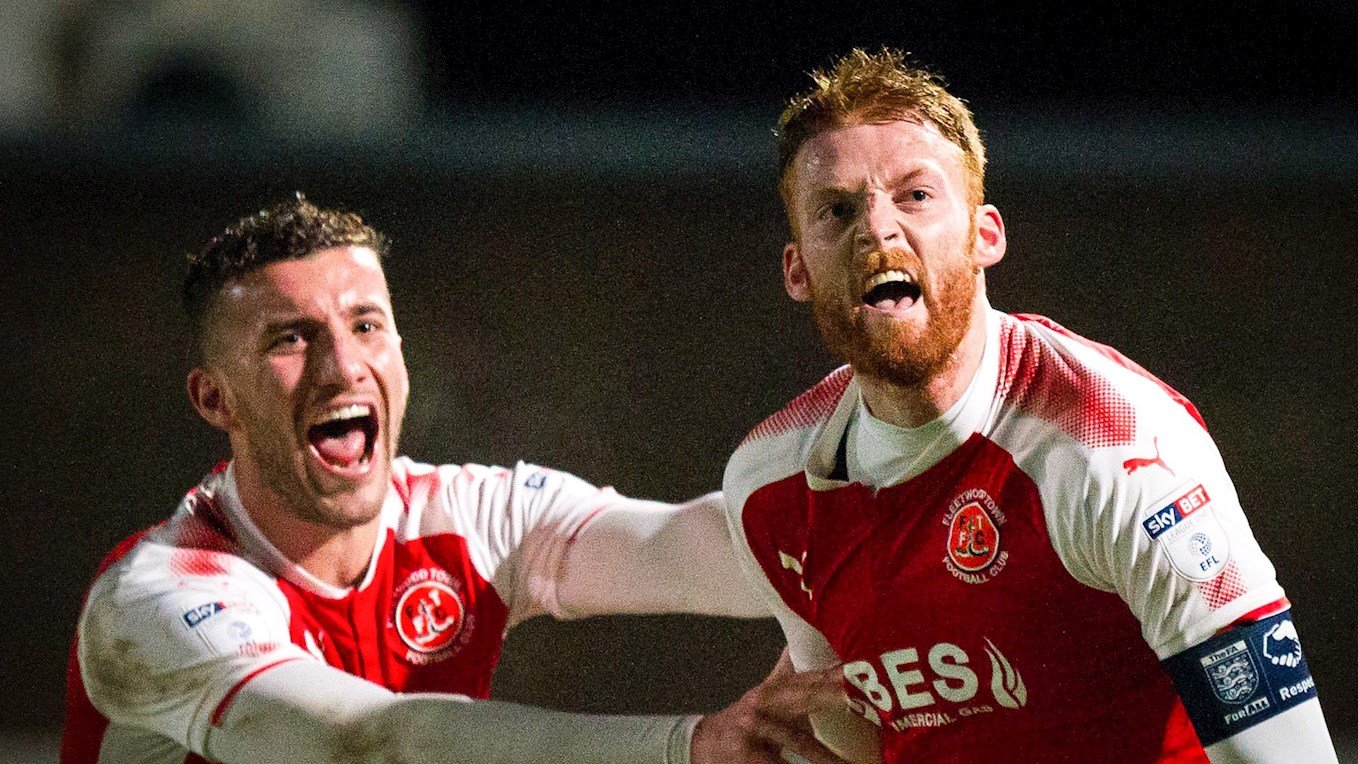 Devante Cole and Jordy Hiwula are both 6/4 to score in 90 minutes, while Thursday hero Cian Bolger to score again is 7/1.