Fleetwood Town face Crewe Alexandra on Tuesday 20 April at Highbury Stadium in Sky Bet League One, and we have all you need to know ahead of the 7:45pm kick-off in our match preview. 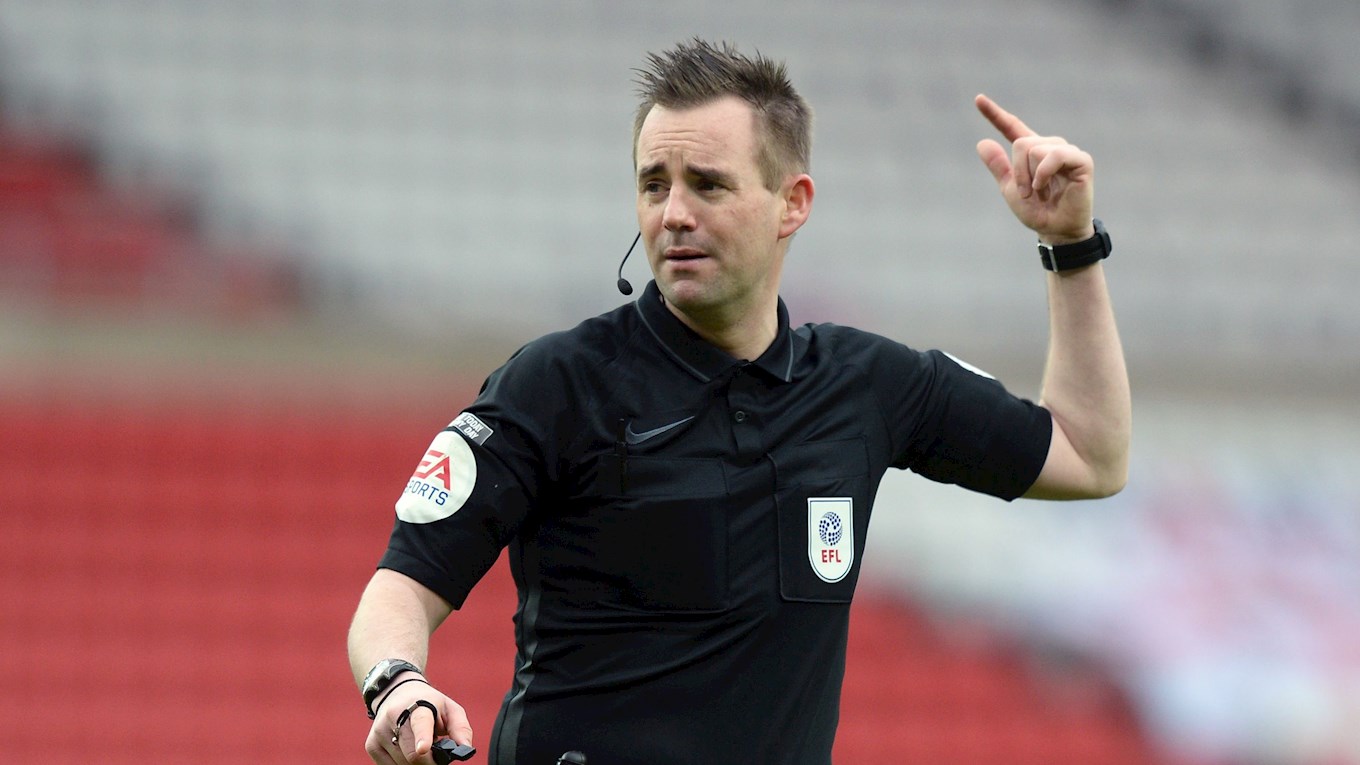 Fleetwood head into their league clash against Crewe on the back of a narrow defeat to table-toppers, Hull City, at the KCOM Stadium on Saturday.

In the game before, The Cod Army managed to beat Rochdale 1-0 at Highbury. Simon Grayson’s side created chances throughout the game, testing Brian Barry-Murphy’s defence at all stages of the game, but it was an own goal that was the difference on the day as Wes Burns’ cross went past the Rochdale goalkeeper after a deflection off Eoghan O’Connell’s leg. 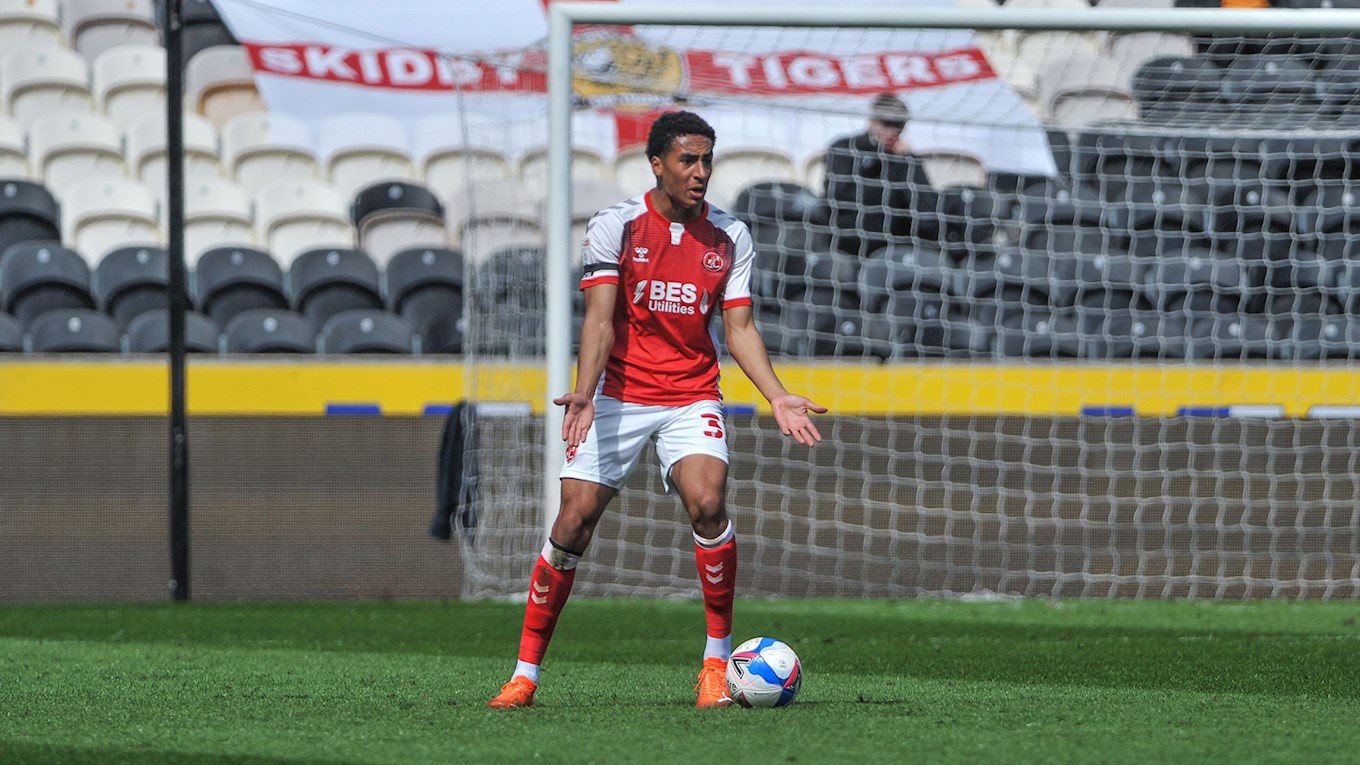 Crewe have had a rough run of results in recent weeks, as they have won just one of their last five games in League One.

In their last outing, they travelled to the DW Stadium on Saturday, where they lost 2-0 to Wigan Athletic. Joe Dodoo put The Latics ahead in the first half and, after a red card for Crewe’s Omar Beckles, Lee Evans added a second to finish off the tie.

The game before that proved to be a good result for The Railwaymen as they held play-off hopefuls, Portsmouth, to a goalless draw at Gresty Road. Alex goalkeeper Will Jaaskelainen saved a penalty from Pompey’s John Marquis on the hour mark as Crewe Alexandra bounced back from our heavy defeat to Oxford on Saturday to claim a point and a clean sheet.

The young Finn made amends for conceding the penalty after Ronan Curtis went over the rushing goalkeeper as he tried to latch on to a through ball. Marquis confidently stepped up but Jaaskelainen judged right to make a crucial save. 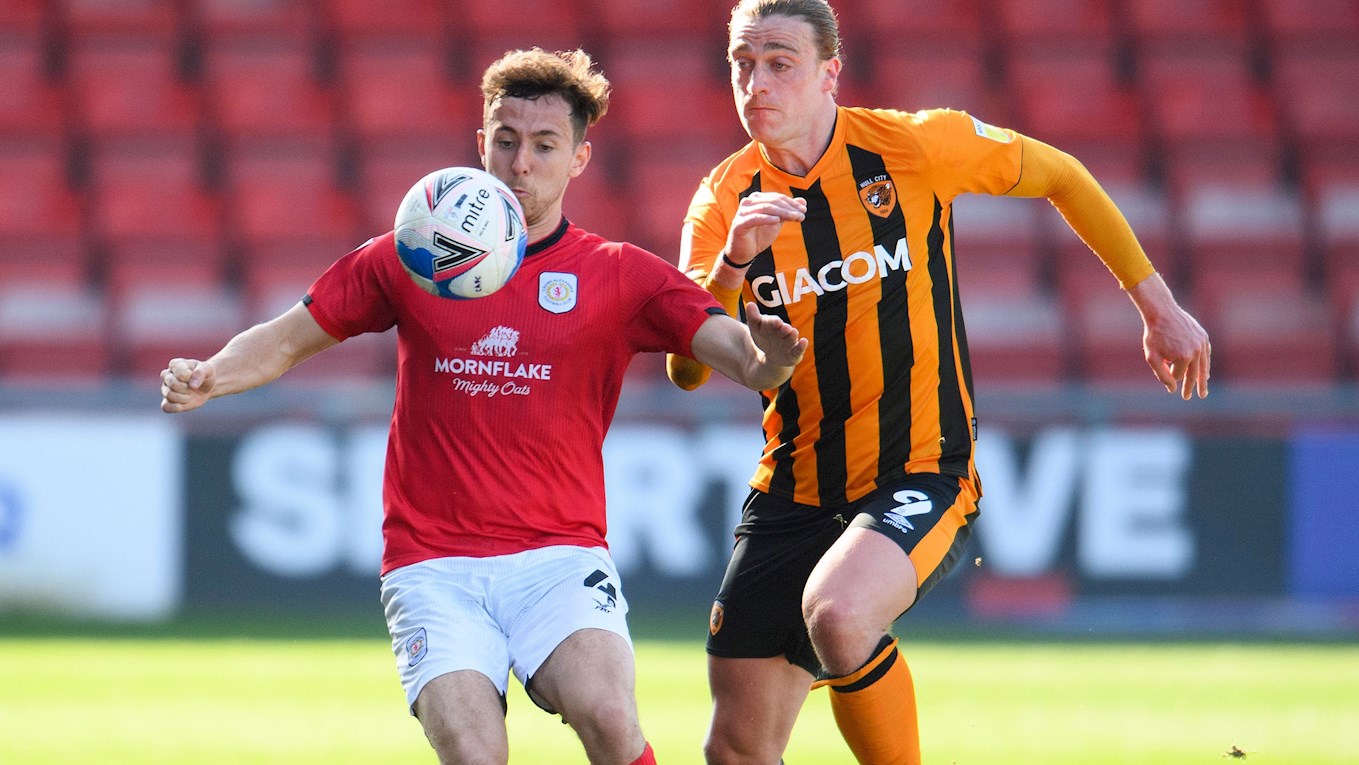 The one to watch for Town’s clash with Crewe is the familiar face of forward Mikael Mandron. The 26-year-old has started off the season well for the Cheshire outfit and has gone on to score 12 goals in all competitions for the side.

In 2016, he left Sunderland to go to Eastleigh, and made an impact whilst there, even though his stay was only for six months. Mandron became an ever-present and made 28 appearances in that short time, scoring 10 goals along the way.

Spells as Wigan, Colchester United, and Gillingham would follow before the forward made the trip to Gresty Road in the Summer of 2020. Since the start of the season, Mandron is the top goal scorer for the side in the current campaign, with his last goals being a brace in a 2-0 win over MK Dons at the start of the month. 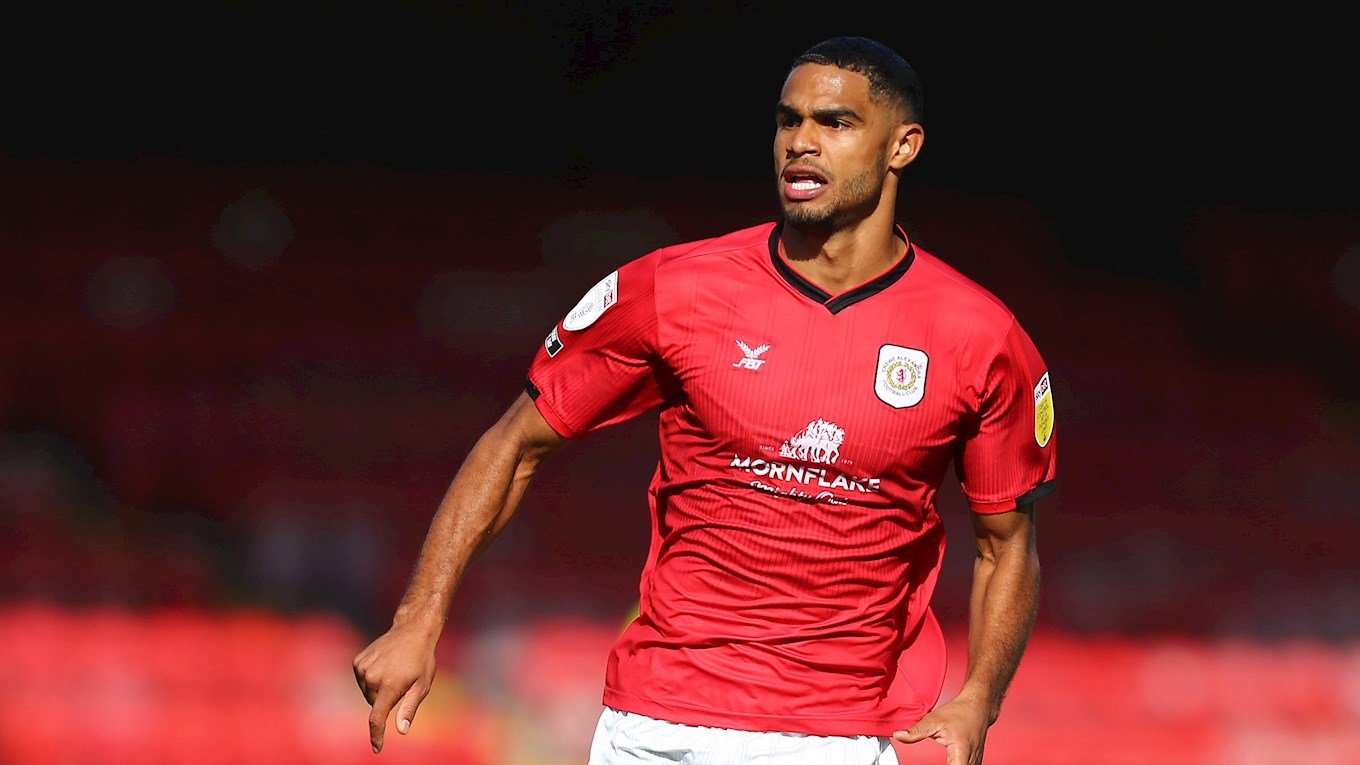 Simon Grayson's side are set to host Crewe at Highbury in a league clash on Tuesday evening and you can watch the game for just £10! 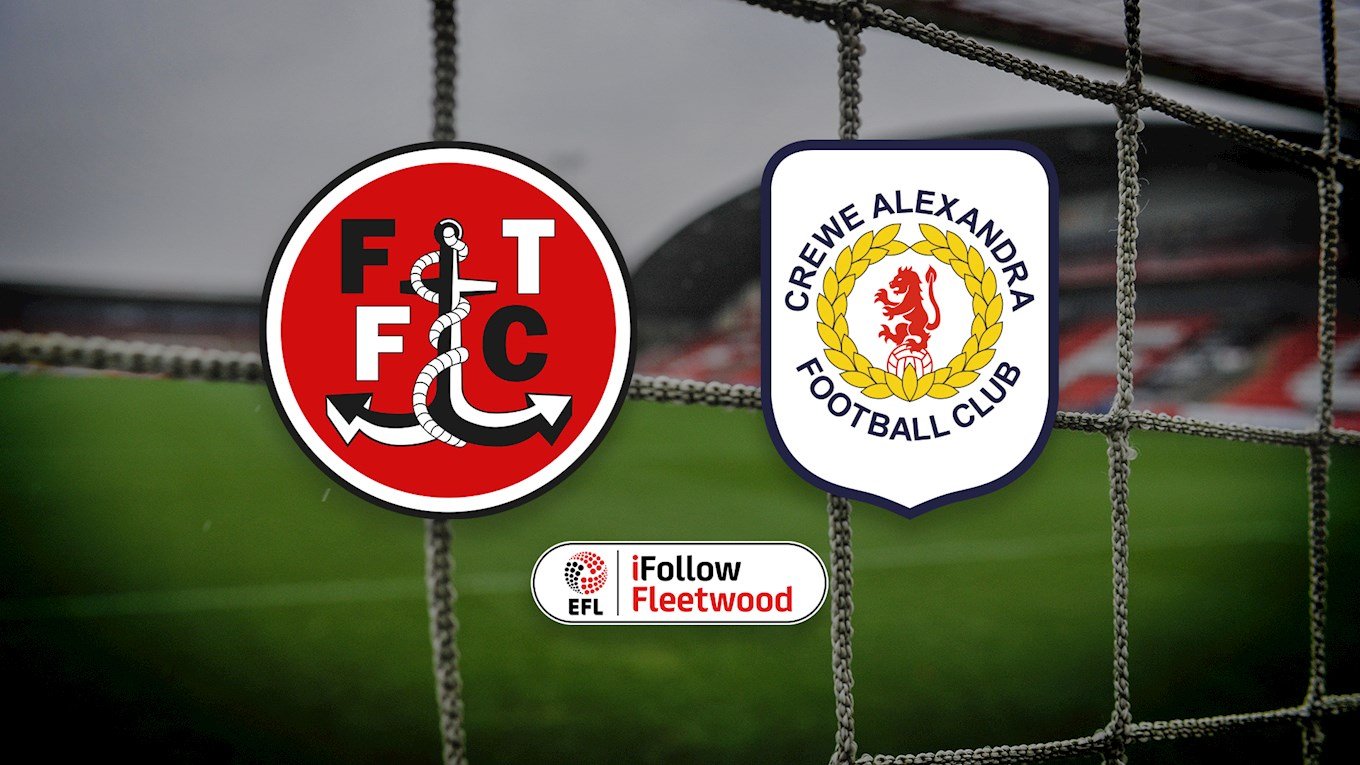 Fleetwood Town lost out to Crewe Alexandra as the visitor walked away from Highbury 2-0 winners on Tuesday evening.

Town had the first chance of the game just 60 seconds into the game as Vassell controlled the ball well, played it inside to Barrie McKay, but he seemed to slightly rush his chance, which was saved by Will Jaaskelainen.

Fleetwood carried on the pressure and created a few more half-chances in the opening ten minutes with the best of those being a Callum Camps volley from distance, which flew just over the opposition’s crossbar.

The visitors then went on the attack soon after and they almost broke the deadlock from a corner, but after a scramble in the box and a scuffed shot from their forward, it was caught by Alex Cairns and kicked clear.

Five minutes later, Mikael Mandron had a chance from the edge of the Fleetwood box as he brought the ball down from a tricky pass, put it onto his right foot, and drilled it towards goal, which needed saving by the goalkeeper.

25 minutes in, Crewe did put themselves in the lead as they worked their way in the box from the right-wing, with Mandron playing the ball across the box to Dale, who side-stepped and passes it into the back of the net.

A minute later, Camps dribbled forwards through a crowd of players, substitute Donervon Daniels brought him down in the box, earning Town a penalty. Vassell then stepped up, but his strike was saved by Jaaskelainen.

Vassell had another effort on the half-hour mark as he managed to rise highest in the box and head the ball towards, forcing a save out of the ‘keeper. Defender Nathan Wood then went down after the attack and eventually had to be subbed off after half-time, to be replaced by Anthony Evans.

Not much action happened at the start of the second half, as the first chance of the second period came in the 55th minute as Dan Batty was brought down on the edge of the Crewe box, McKay stepped up to take the free-kick, testing Jaaskelainen.

Town yet again created quite a few half-chances, but it was Crewe who managed to strike again as Connolly concedes a penalty eight minutes before the final whistle. Porter stepped up and slotted it into the bottom-left corner. 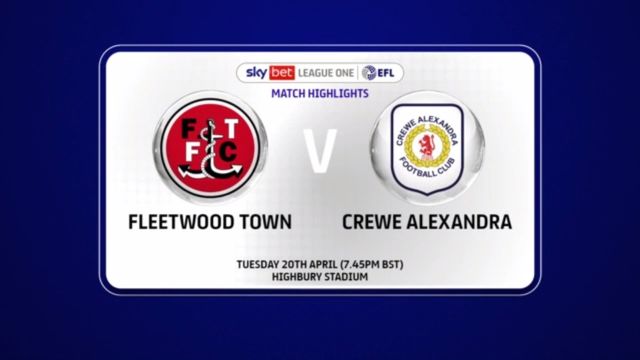 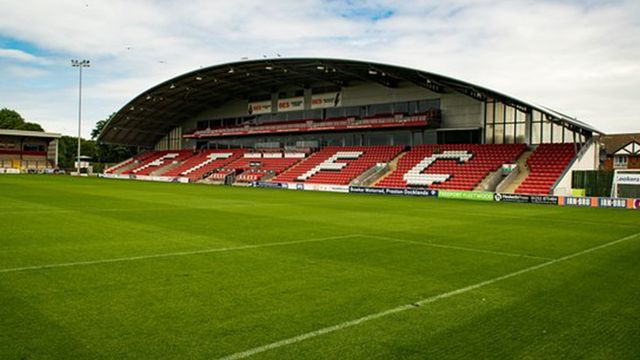