Fleetwood Town travel to the Pirelli Stadium on Saturday afternoon to face Burton Albion in Sky Bet League One, and we have all you need to know in our match preview.

Saturday’s match at The Pirelli will be Mr Smith’s fourth match in Sky Bet League One this season. One of the previous three League One matches that Mr Smith officiated was Town’s 2-1 home victory against Tranmere back in November.

The official has overseen 15 games in all competitions this year, handing out 37 yellow cards, four reds and one penalty in the process. 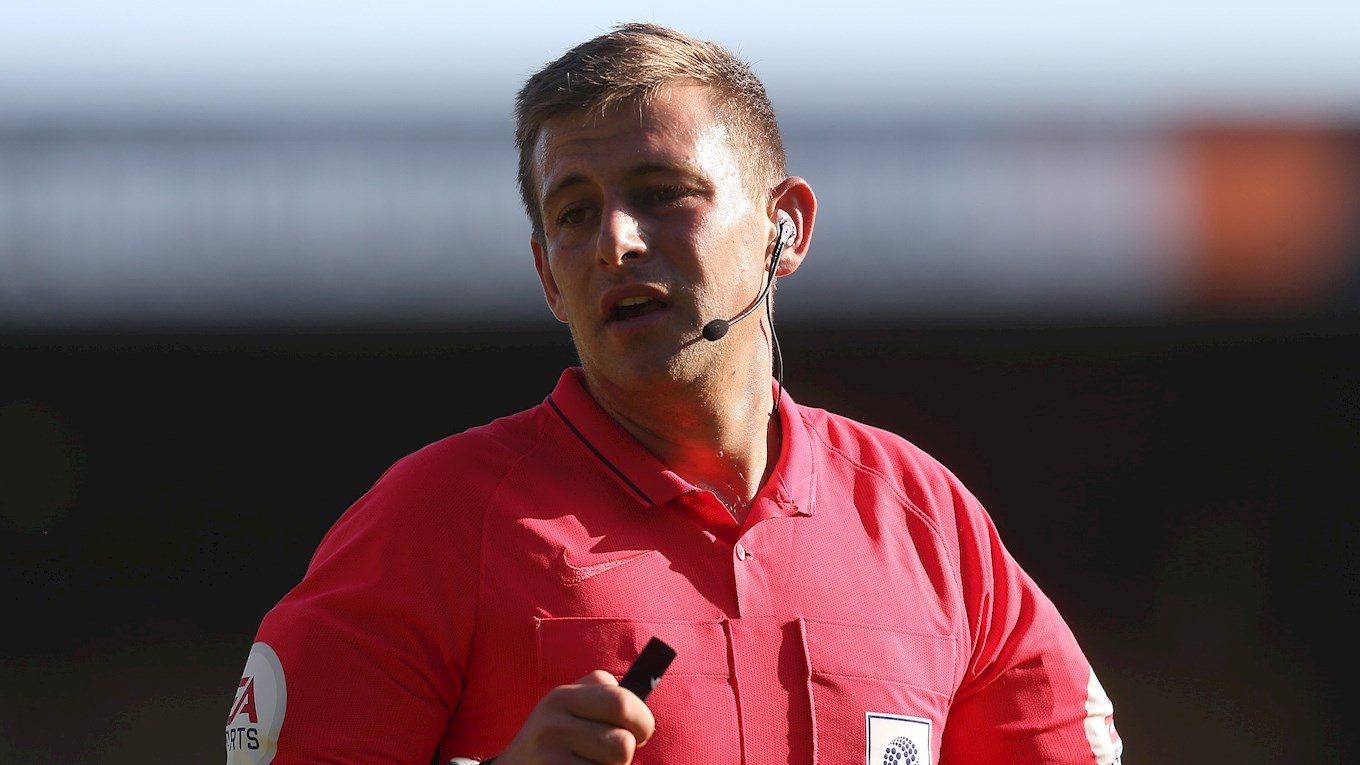 Picking up the League One campaign from the 1-1 draw with Sunderland on New Year’s Day, Joey Barton’s side will be looking to gain maximum points as they take on Burton this weekend.

When Burton came up to Highbury back in October, Town swept them aside with a dominant 4-1 win, goals coming from Ched Evans and hattrick hero, Paddy Madden.

With the permanent signing of Lewie Coyle on a three-and-a-half year deal and new loan signing Callum Connolly from Premier League side Everton, The Cod Army have plenty of reason to cheer coming into this fixture and will look to extend their 5-match unbeaten run in the league. 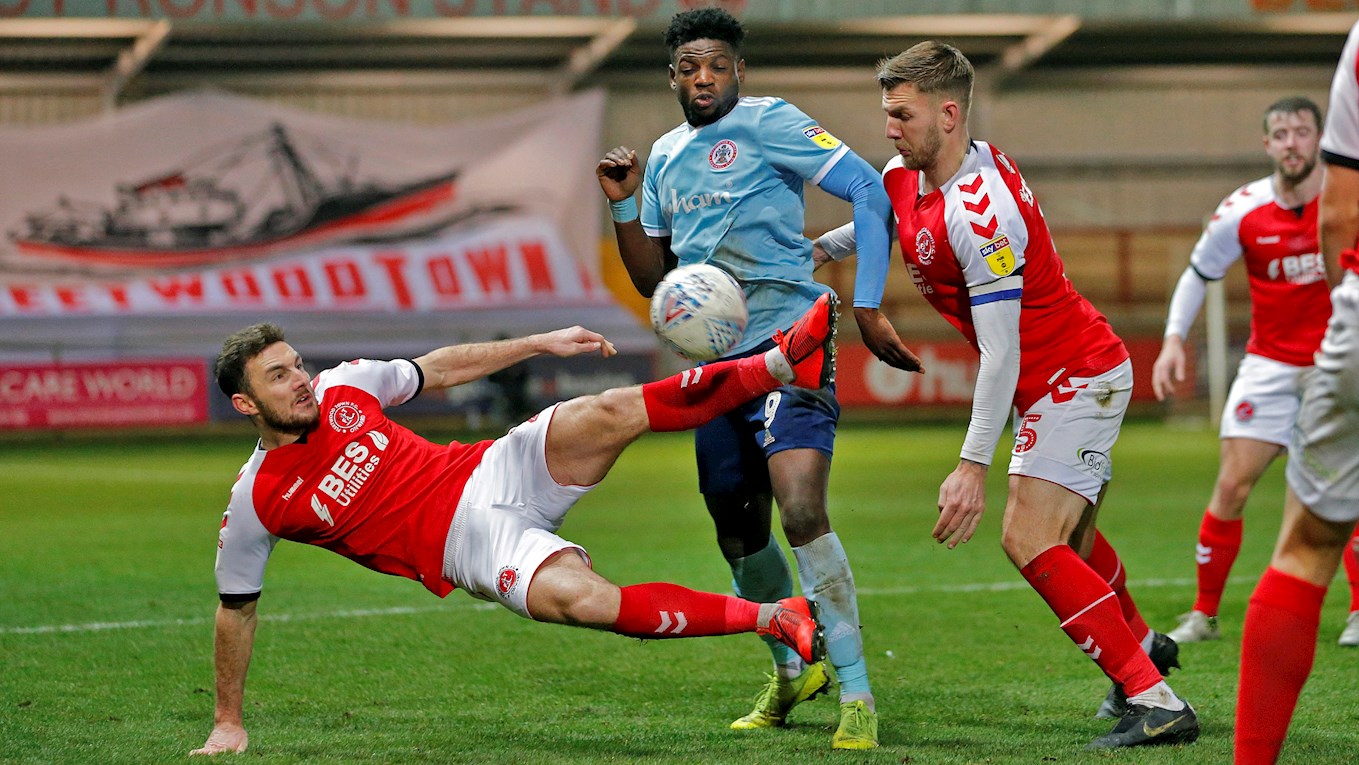 Nigel Clough’s side have picked up 3 wins in the last 5 league games, including wins against Rochdale, Tranmere and a 4-3 thriller over 10-man Bolton on New Year’s Day.

And with those wins over Rochdale and Tranmere coming at home, The Brewers are in fine home form coming into this game, so Barton’s Town will have to be on top form to get something from the match.

Strikers Lucas Akins and Liam Boyce have had their fair share of goals over the last 4 games, scoring 8 goals between them. But with Burton not keeping a clean sheet since October, The Cod Army could look to exploit Burton’s record. 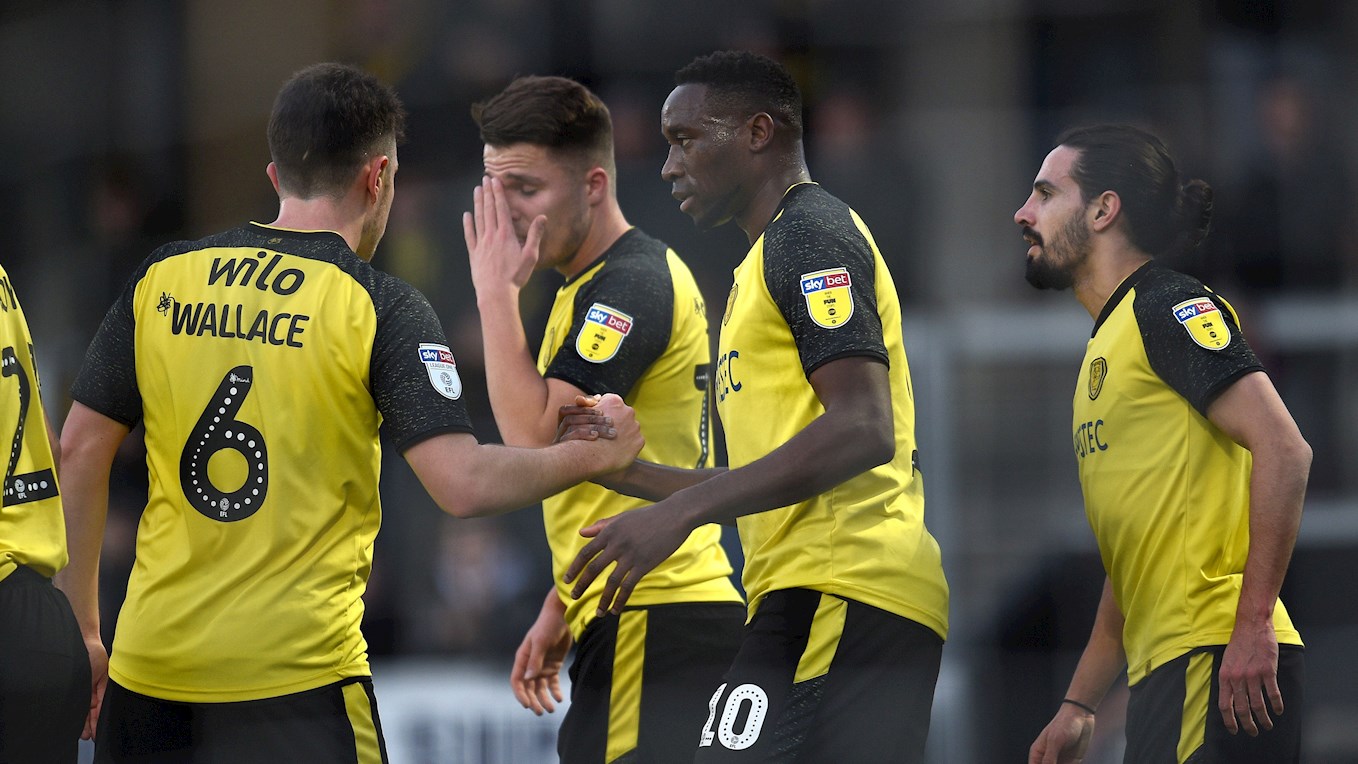 ONE TO WATCH – LUCAS AKINS

A modest seven goals and three assists is not the only story when it comes to Lucas Akins. The attacker has been an ever-present so far for Nigel Clough’s side this season and is a dangerous threat for Town fans to keep an eye out for.

With his last two goals and a man-of-the-match award coming in that 4-3 win over Bolton, Akins is currently in fine form and has formed a formidable partnership with fellow attacker Liam Boyce over recent weeks, with the pair scoring 8 goals in 4 games.

The forward started his career at Huddersfield, making his debut in the first team in 2007. Following spells at the likes of Hamilton, Partick Thistle, Tranmere and Stevenage – where he made 66 appearances - Akins made his way to Burton in 2014 where he was signed as a free agent by current Millwall boss Gary Rowett to strengthen the front line.

207 league appearances and 51 goals later, the now 30-year-old is one of the first names on the team sheet for Clough’s side and could prove to be a dangerous threat on Saturday. 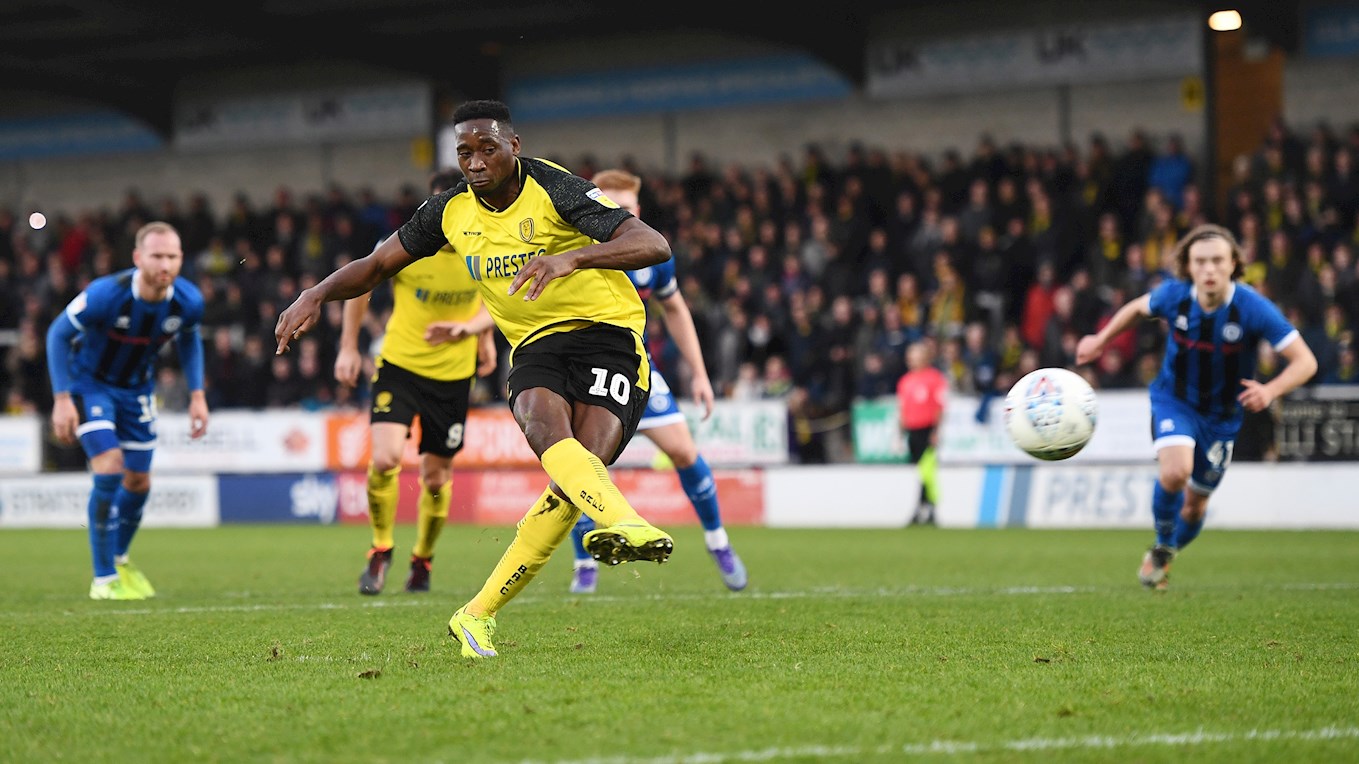 If you’re not travelling with us for the away trip to Burton, we can keep you up to date on all the action as it happens on iFollow. 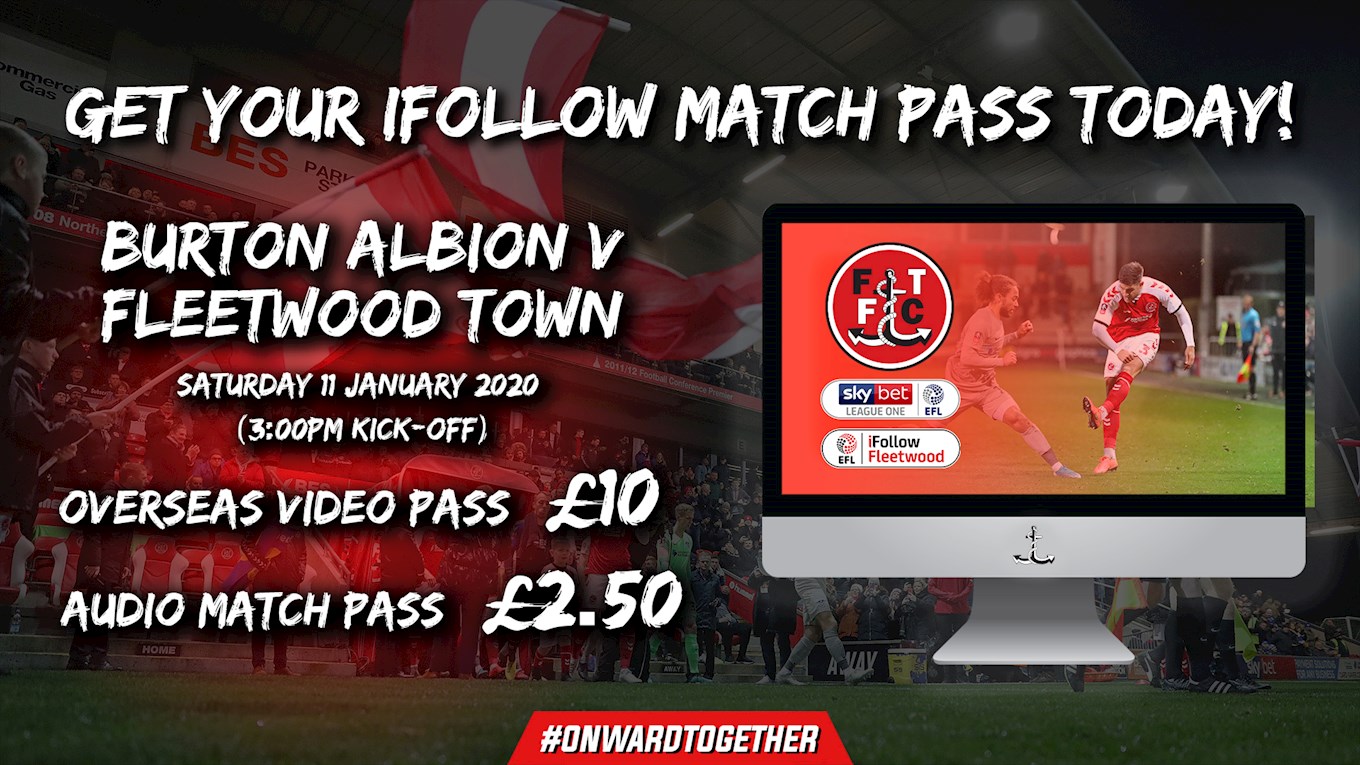 HOW TO BACK THE LADS AT BURTON 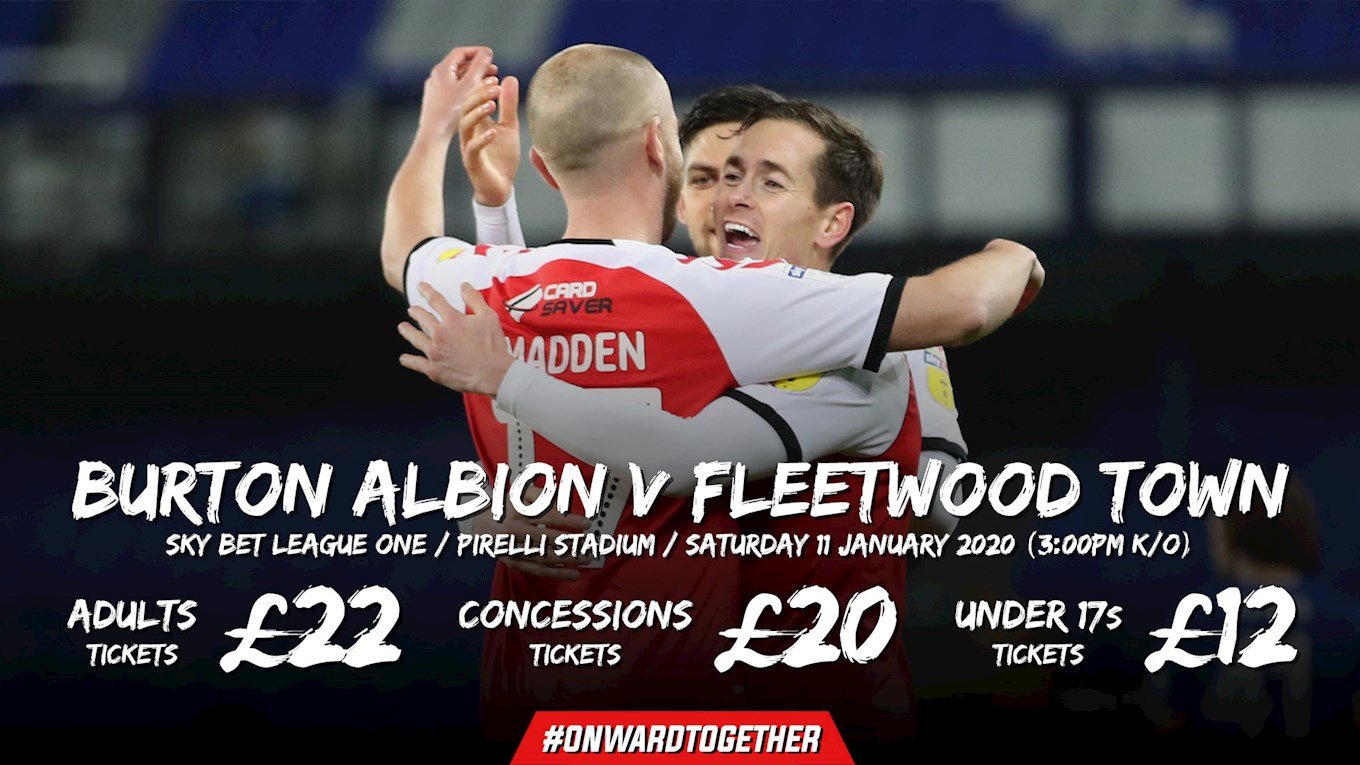 WHAT BARRY NICHOLSON HAD TO SAY

“We know Burton, we know what they’re all about. They’re a really aggressive team that press without the ball, so if we’re not right it’ll be a difficult afternoon for us. We’ll concentrate on what we do well and hopefully go into the game with the right mindset and confidence to get the three points.

“They’ve got good players going forward, [Liam] Boyce, [Lucas] Akins, [David] Templeton in the front line, so we’ve got to be solid with our defensive shape and we can hurt them with our ability.

“It’ll be no easy game, we’ve got to be ready for them because there will be a response.” 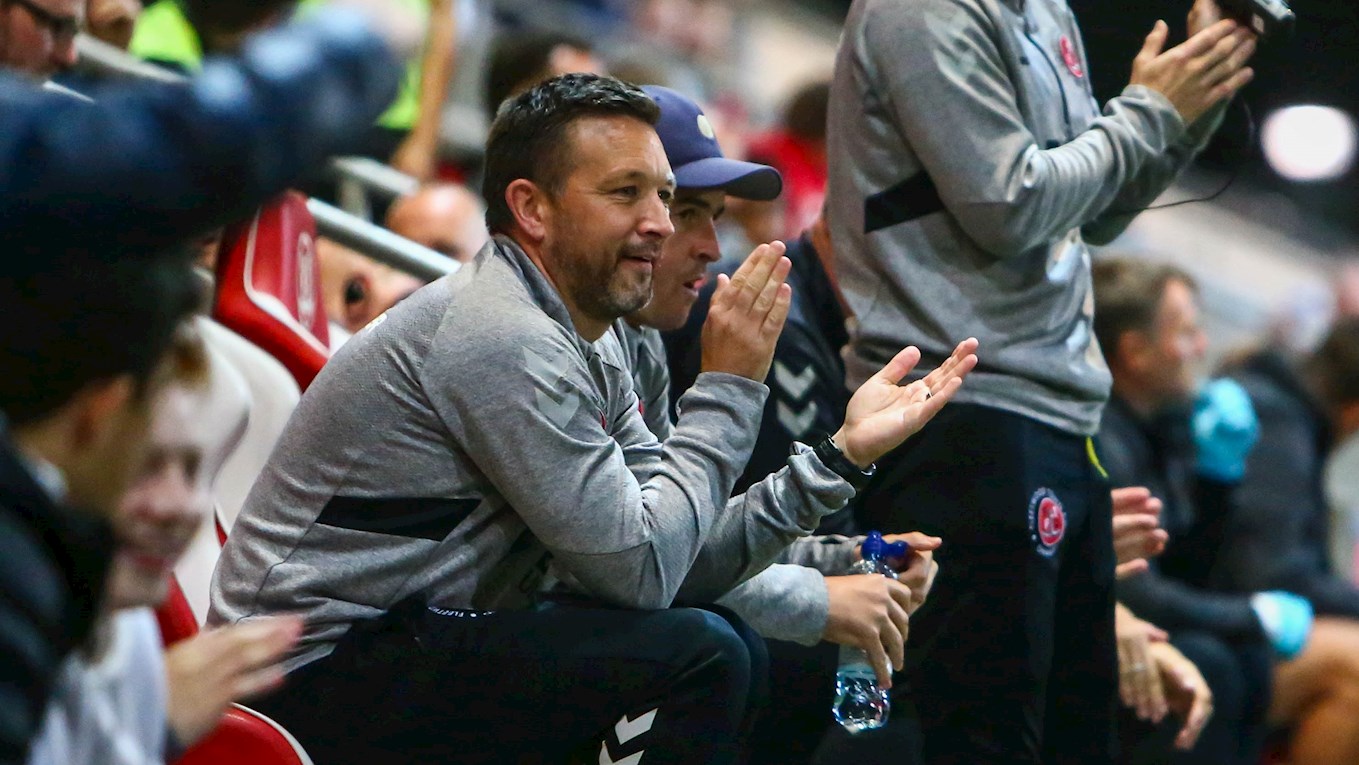 “They will have been hoping that they would have taken it on having had that run. But it has happened to a few teams who get up there, look like they will take it on and don’t - and we are just the same. All of a sudden, you lose two or three or don’t win games you think you are going to and then you are back in the chasing pack.

“But with the backing Fleetwood have got they are more than capable of reaching that top six. With Paddy Madden, Paul Coutts and Ched Evans they have that quality in the right areas to achieve that.

“Not many teams have gone on a really good run which is why you see it so bunched up.

“It’s not easy as on any given day you slip slightly and the opposition get a break and you lose - it’s very difficult over a number of games to have that consistency at our level.” 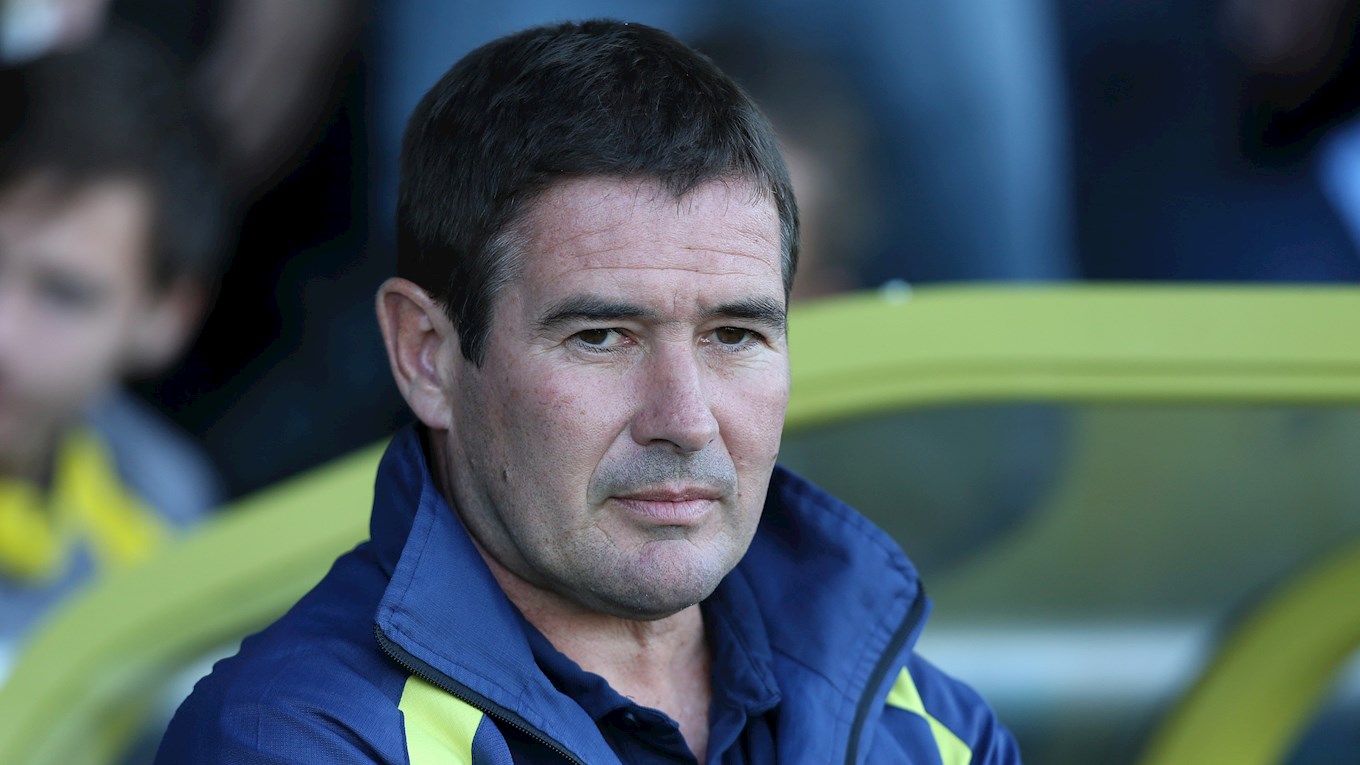 If you think Joey Barton’s side will win and BTTS, you can get odds of 5/1. 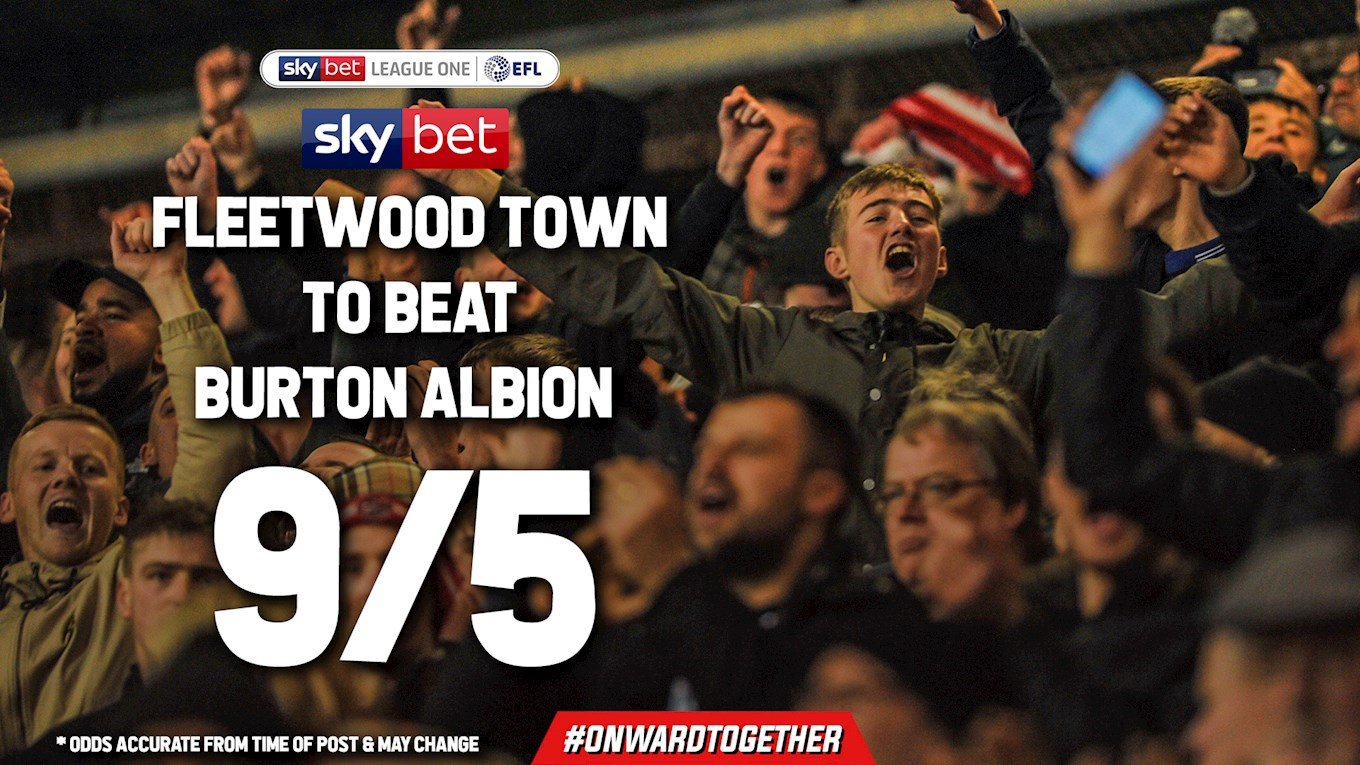 Fleetwood Town lost their first away match of the new year after a 1-0 defeat at Burton Albion at the Pirelli Stadium on Saturday afternoon.

The match was decided with a last minute winner from the home side. Ryan Edwards headed into the net from Liam Boyce’s cross to give the hosts all three points.

It was a fairly even contest in the first half, and it was Fleetwood had their best chance with Lewie Coyle. The defender made a great run towards the hosts’ goal, but his effort was dragged wide.

Nigel Clough’s side picked up the tempo and went close to opening the scoring with Oliver Sarkic. The midfielder did well to put his shot on target, but Danny Andrew was there to block the shot.

Wes Burns had a similar opportunity to Coyle’s effort midway through the first half, but his effort was dragged wide.

After the opening exchanges, the game began to take shape with most of the play being in the middle of the park.

The crowd inside the Pirelli Stadium had to wait until after the twenty minute mark for each side to have a clear opportunity at goal.

The first came for Town after a free-kick in a dangerous area. Kyle Dempsey whipped in a dangerous ball far post, but Brayford did superbly well to get a toe on the ball to take it away from danger.

Scott Fraser was Burton’s bright spark and when he showed great skill to beat Coyle, his effort at goal was block and cleared by Ashley Eastham.

Moment later Alex Cairns was called into action. Fraser picked out Sarkic inside the penalty area, but his strike was saved by Town’s number.

Burton got caught out down the left flank far to easy, and when Burns raced through he had only the goal keeper to beat, but his effort again went agonisingly wide of the left hand post.

With only minutes until the break, there was a claim for a penalty as Sarkic ran into Eastham, but the referee Josh Smith dismissed the shouts for a spot kick.

Soon after, Town broke down the right wing and with the pace of Burns, he beat his man again – which resulted in Clough making change at the left back area – but it was that final ball that was letting the visitors down.

The second half began with the home side in the ascendancy. The first real chance of the half came in the 50th minute as Sarkic found space to fashion a shot, which he pulled wide of the near post.

With a change in formation, Town looked the more dangerous side and after keeping the ball, Danny Andrew found space, but his cross was over hit and it went out of play for a goal-kick.

Not much happened in second half with chances far from the action, but as the match approached the final stages, Burton had a chance to take the points. Fraser did well to cross the ball for Joe Sbarra, but the ball just missed the substitute, and went out for a goal kick.

Just before injury time, the home side took the lead. After pilling on the pressure in the later stages of the second period, Edwards latched onto a cross from Liam Boyce to glance into the net from close range.

Despite Joey Barton going all-out-attack right at the death, Town could not find a way through and the referee brought to an end a frustrating 90 minutes for Fleetwood.

The Cod Army now look forward to next weekend when the Cod Army host Shrewsbury Town at Highbury Stadium.

Fleetwood Town are on the road this Saturday as they travel to the Pirelli Stadium to face Burton Albion in Sky Bet League One.

Tickets and coach travel are on sale for Town’s trip to Burton on Saturday 11 January 2020, which kick-off at 3pm.

Joey Barton’s side beat Nigel Clough’s side earlier in the season 4-1 at Highbury, with Paddy Madden scoring his first professional hat-trick in English football in the second half.

Why not get your tickets now and back the lads in their first away match of the decade.

Tickets can also be purchased via www.ftfcstore.com or at Poolfoot Farm at the front desk. 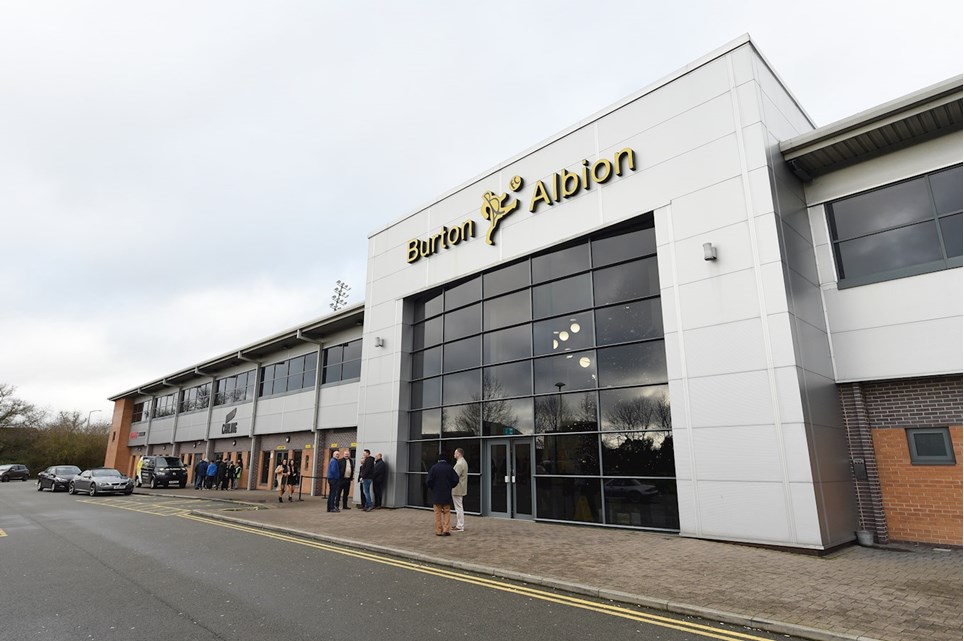 
Match tickets and coach travel are now on sale for Fleetwood Town’s first away game of the New Year at Burton Albion.