Fleetwood Town take on Barnsley this Saturday in Sky Bet League One, with only two points separating the two sides.

Town come into this weekend’s game on the back of only the side’s second league defeat of the 2018/19 season. The red and whites are looking to bounce back with a win in front of their home fans.

Joey Barton spoke to the press on Thursday morning and talked about Barnsley and their treats, the results and how it can help build a culture and much more. 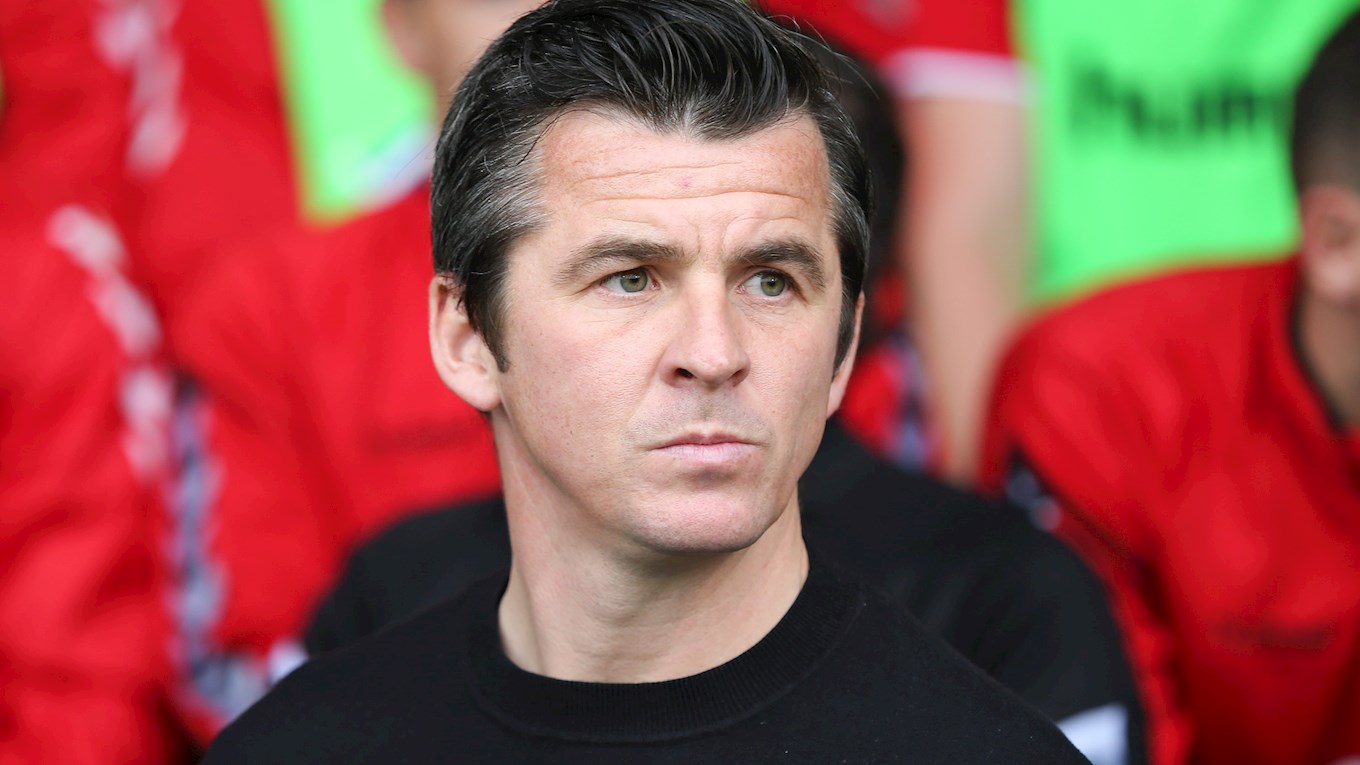 “We have a big challenge ahead of us in a very good Barnsley team, and it is a game we are very capable of winning.

“Results are important to build that culture and we’ve had some real positives ones, along with some kicks up the backside and it will be interesting to see how we respond from Saturday.

“They [Barnsley] are a very strong side in this division, but just like ourselves, there are going through a sticky time and again, when we look at the footage and what personal we have on offer, it is more than winnable.” 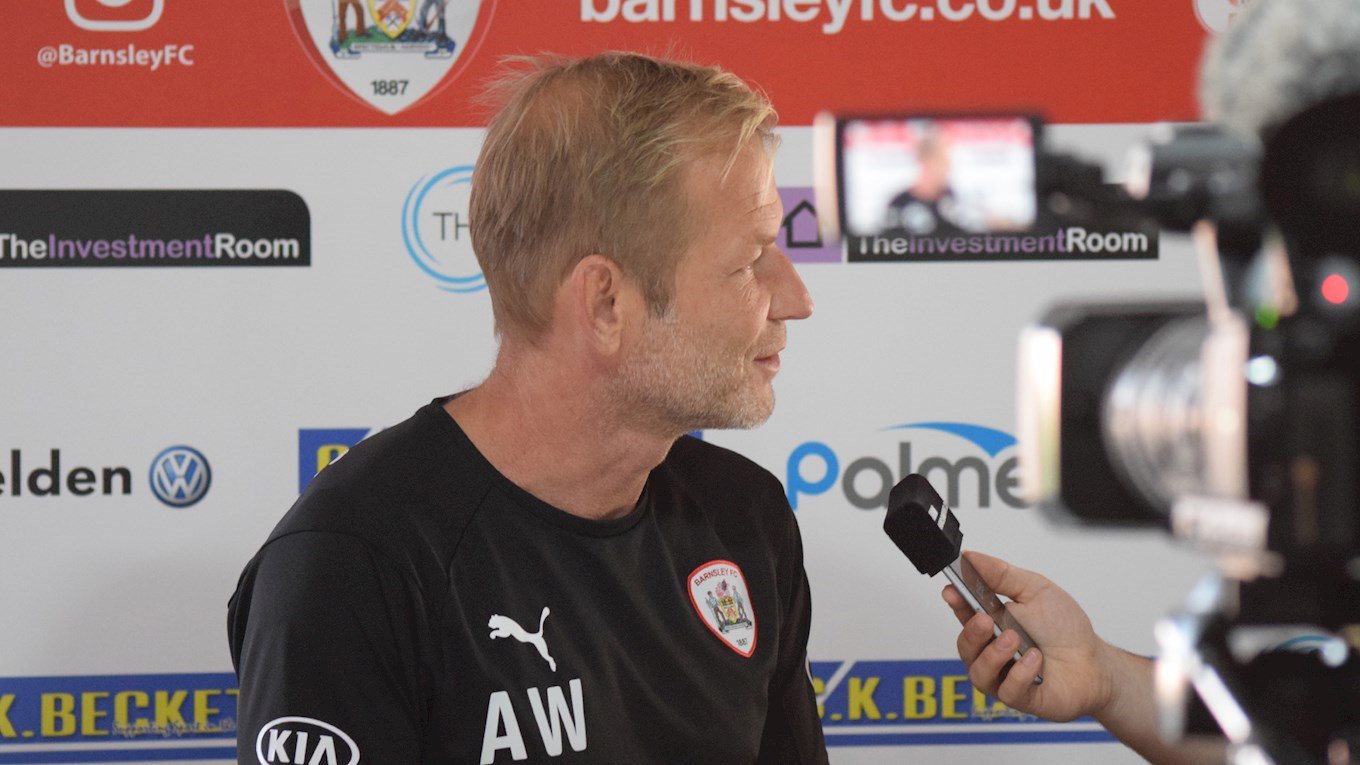 “I saw them at Scunthorpe – Daniel and I went to the game and they’re a very good side with an aggressive style manager, so the players are also aggressive. They have lots of individual quality, so we’re expecting a strong team.

“We expect a tough match, so we have solutions for every option – if they stay deep or if they press us high. It’s been 10 or 12 weeks since we started, so we have improved ourselves in different plays, ball possession, finishing and creating chances.” 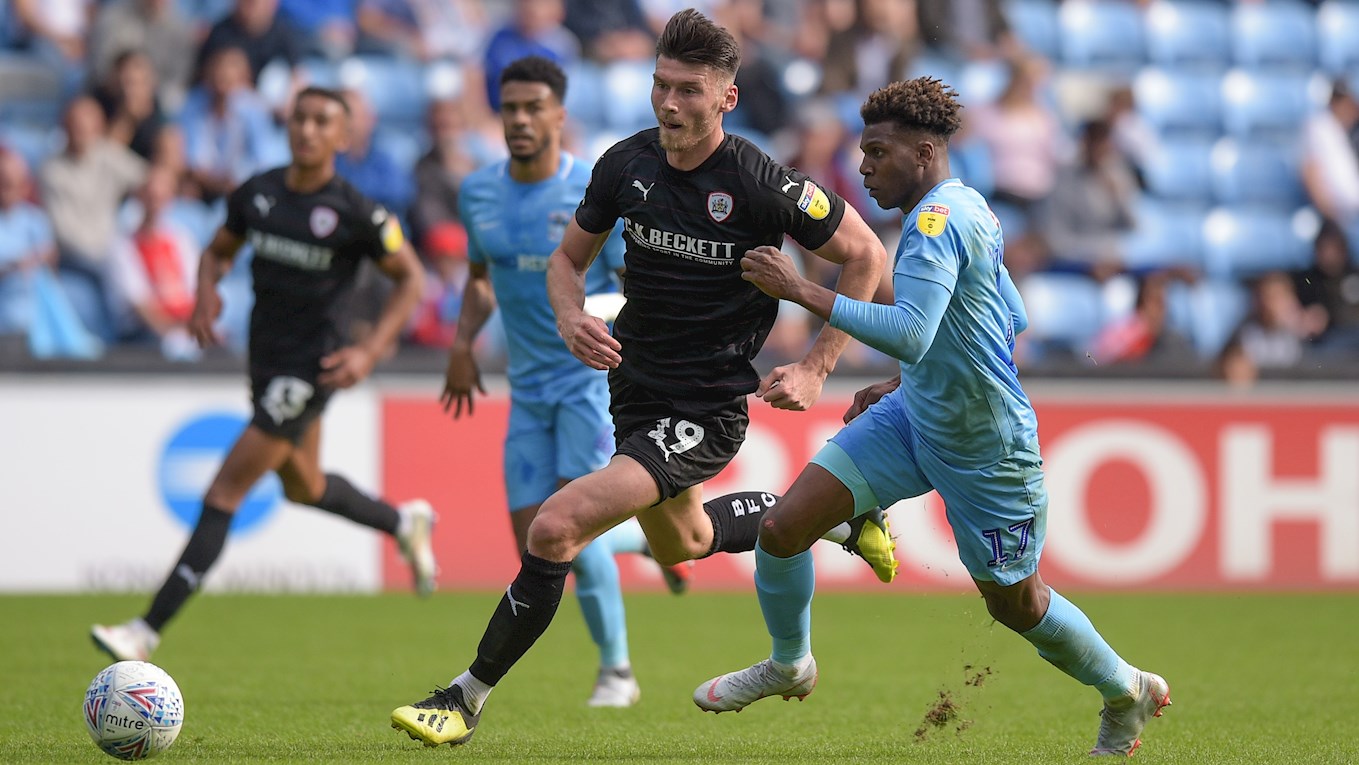 Kieffer Moore, who started off his career in the youth set-up at Torquay United, has also played for Conference South side Truro City, Dorchester Town, Forest Green Rovers and Ipswich Town.

After a number of years in the lower leagues, the forward moved to Yeovil Town in 2013 and spent two years down South. He scored his first senior goal in the club’s 4-0 victory over Leyton Orient in the third round of the FA Cup.

With time in Norway at Tippeligaen side Viking, he moved back to England to Forest Green Rovers and in 2017, moved to Rotherham United on a loan deal. He scored a hat-trick on his home debut and went on to score 10 more in the season.

Barnsley came calling in January 2018, and the striker scored his first goal in February in their 2-1 defeat to Burton Albion. 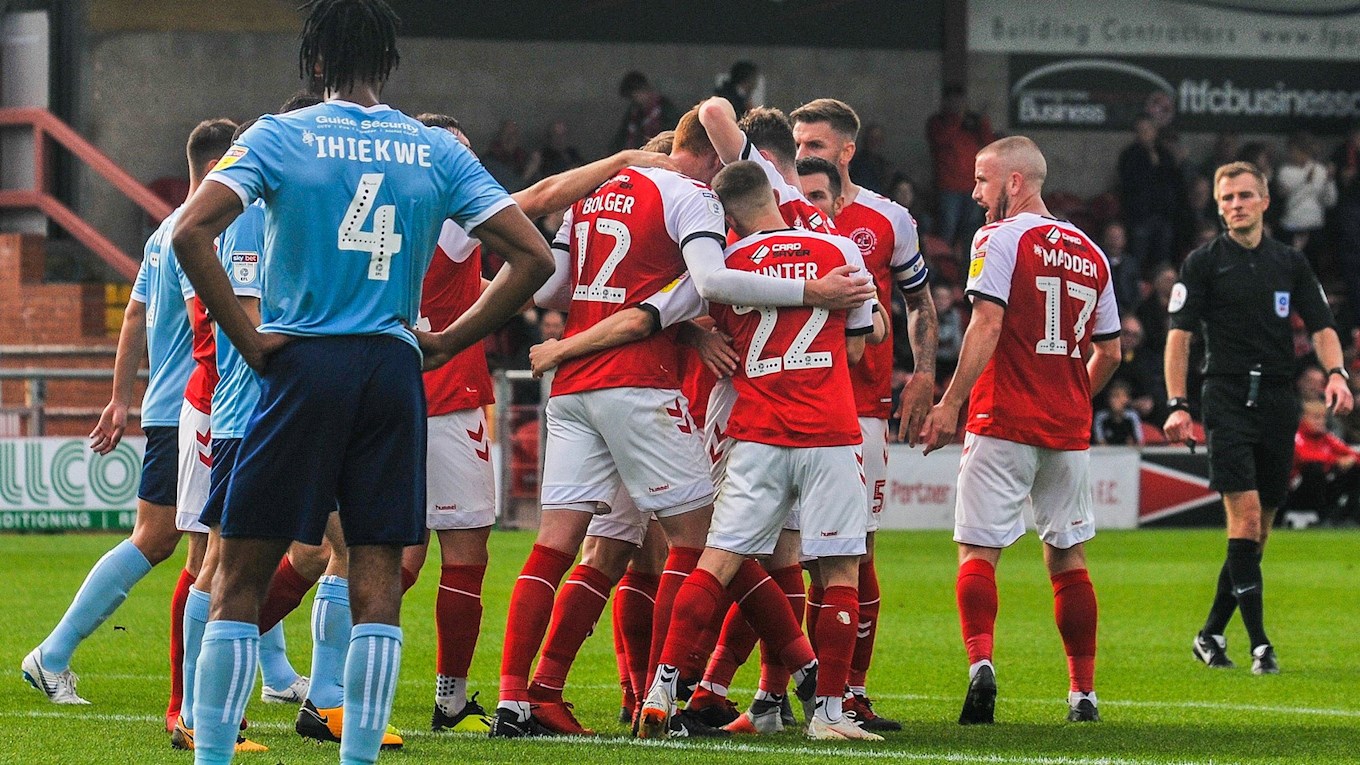 Joey Barton’s Fleetwood Town go into Saturday’s match against Barnsley with odds of 11/4 to pick up all three points.

Town failed to score in their last match away, but at home in recent matches there have been goals. For Ched Evans to score at any time, the odds are currently at15/8, with Wes Burns – who is back from suspension, priced at 7/2.

Town suffered a 3-1 defeat at home to Barnsley in Sky Bet League One, with goals from Kieffer Moore, Jacob Brown and substitute Mamadou Thiam sealing the win for the away side.

Head coach Joey Barton made six changes to the team that fell to a 1-0 defeat at Southend in their last outing, with Harrison Biggins, Tommy Spurr, James Husband, Wes Burns and new signings Ryan Taylor and Ross Wallace coming into the starting 11 in a much-changed Town side.

Fleetwood start off well and almost broke through on goal within the first few minutes when Burns dribbled with the ball and attempted to play in Wallace, but it was well intercepted by Ethan Pinnock on the edge of the box.

Barnsley threatened moments later when Alex Mowatt’s corner almost crept straight in at the near post – however Cairns blocked well to keep the score goalless.

Town took an early lead when Husband played in Burns down the left wing, and Harrison Biggins converted his pinpoint cross from six yards. Burns’ pace was causing the Barnsley back four all sorts of problems, and it was no surprise to see the Town winger so heavily involved in the opening goal.

Barnsley pushed for an equaliser and it wasn’t long until they found it when a long ball over the top beat the Town defence. Winger Jacob Brown bundled the ball past Cairns to equalise for the away side.

Town were then forced into a substitution when defender Tommy Spurr went off with a groin injury, with Cian Bolger replacing him in the heart of the defence.

The Yorkshire side then took the lead in the 41st minute when striker Kieffer Moore held off two Town defenders, and hit a venomous shot from the edge of the box, that flew straight into the bottom right corner. That goal literally turned the game on its head with half-time not too far away.

As the second half kicked off, Taylor put in a great delivery into the box, and it was met by Burns at the back post, who saw his looping header went just over the crossbar.

Tackles were flying in left, right and centre, and the fiery atmosphere on the pitch was replicated in the dugout, as the referee booked a member of the Barnsley coaching staff.

Town were still trailing, but they were well in the match and enjoyed the majority of possession. Chris Long and Kyle Dempsey replaced Jason Holt and Harrison Biggins as Town pushed for the all-important equaliser.

And it was Evans who almost found it for Town when his cross into the box caught a wicked deflection, and it was down to Barnsley’s goalkeeper Adam Davies to save well at his near post.

It was a scrappy second half of few clear-cut chances, but Moore almost got his second of the game when he struck one from distance. His shot was heading towards the far corner, but Cairns produced a smart save.

Barnsley sealed the win in added time when substitute Thiam burst forward on the counter-attack, and the forward was allowed to smashed the ball past Cairns at the near post, to secure the win for Daniel Stendel’s side.

It was a disappointing defeat for Town who slip to 11th in the League One table.

Tickets are still available to home supporters for Saturday's game with Barnsley at Highbury.

Joey Barton's side will be looking to get back to winning ways against The Reds, and will also look to continue their good home form, with the Cod Army unbeaten in their last three league games at Highbury.

The best way to support the team is by purchasing an Onward Card! Get yours online here, with prices from just £17 per month for Adults!