The Cod Army get their Carabao Cup campaign underway on Tuesday as they welcome Cumbrian side Carlisle United to Highbury.

The two sides last met in the Checkatrade Trophy last season where the Blues ran out 4-2 winners.

Town began their League One season with a perfect three points as Conor McAleny’s brace helped Town to a 2-0 win over Rotherham United. Both sides had goals ruled out for offside before McAleny fired in a double either side of half time.

Carlisle began their League Two season with a defeat at the hands of division newcomers Swindon. In an entertaining game at Brunton Park, the Robins took a 2-0 lead with goals from Luke Norris and Paul Mullin. Luke Joyce pegged Swindon’s lead back to just one, but the away side went home with all three points.

Winger Nicky Adams has played for a host of clubs in the Football League with notable spells Rochdale, Bury and Crawley. Joining from Northampton in 2016, Adams is a playmaker and can threaten any defence with his fast wing play.

Another former Bury man in Carlisle’s ranks is striker Hallam Hope, enjoying his second spell at Brunton Park. Hope has represented England at under-16 to under-19 level and is a graduate of Everton’s academy system. After numerous loan spells, Hope joined Bury on a permanent basis, scoring six times, before his loan at Carlisle became permanent this summer.

One player who could feature on Tuesday night is 20-year-old Samir Nabi. Younger brother of Peterbrough’s Adil, Nabi signed for Carlisle from Delhi Dynamos in March, and like his brother began his career as a youngster at West Bromwich Albion.

Tickets are still available for all supporters. Fans are advised to buy in advance of the match, either online here, at the ticket office at Highbury Stadium, or by calling 01253 775080. Adult tickets start from just £12! 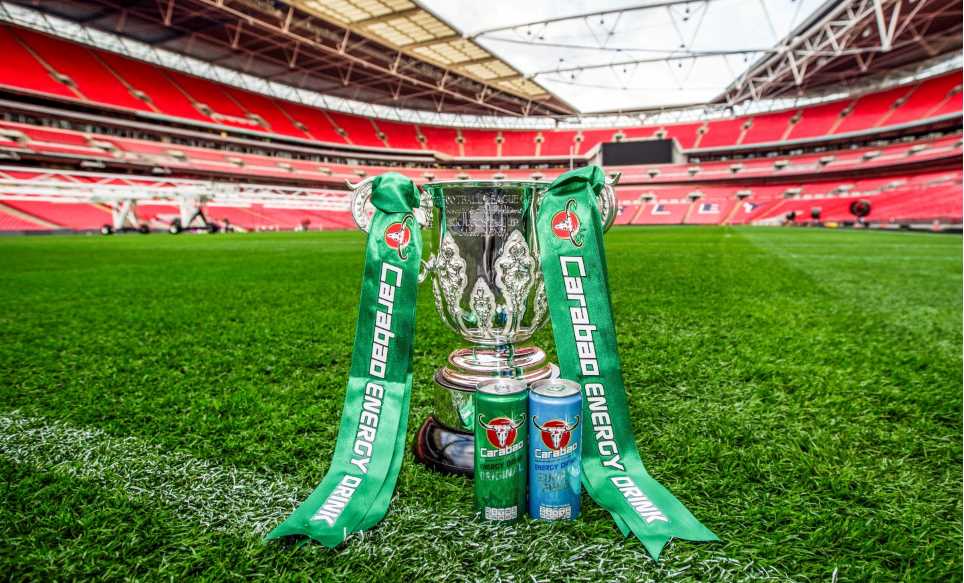 
Fixture information and ticket details have been confirmed for Fleetwood Town's Carabao Cup first round match against Carlisle United.

Fleetwood Town exited the Carabao Cup on Tuesday night after a 2-1 extra-time defeat to Carlisle United.

Uwe Rosler made six changes to the side that beat Rotherham United on Saturday, with Harvey Rodgers, Markus Schwabl, Aiden O’Neill, Joe Maguire, Ashley Hunter and Devante Cole all starting. Rodgers and O’Neill were making their full debuts for the club.

Town started the game the better and threatened down the right side with Lewie Coyle almost finding Cole, but opposition keeper Jack Bonham was alert.

The opening goal came against the run of play, and with a slice of luck for the visitors too. Shaun Miller found space on the left side of the area and a deflection of Coyle helped the ball of the head of Alex Cairns and into the net.

Rosler’s side responded with headers from Ashley Eastham and Cian Bolger, but we were to go in behind at the break.

Cairns then denied Reggie Lambe from close range right at the second half to keep the score down to one. A big save at the time.

Kyle Dempsey and Conor McAleny were introduced after the hour mark, with the latter causing problems from the off, and fired an effort just past the post.

Then came the deserved equaliser. Rodgers fired the ball down the right hand side to Coyle, who crossed perfectly for Hiwula to fire home from six yards. A quality goal all round.

Town ended regular time the better of the two sides and came close with McAleny and Hiwula threatening, but the game was destined for extra time.

It was to be Carlisle who got the decisive goal. Danny Grainger’s dangerous in-swinging corner was bravely headed home by substitute Tom Miller.

Rodgers was dismissed late on for a second booking, and will miss Saturday’s trip to Northampton.


Fixture information and ticket details have been confirmed for Fleetwood Town's Carabao Cup first round match against Carlisle United.

Tickets for Fleetwood Town's Carabao Cup first round tie with Carlisle United are on sale now.

Adult tickets are available from just £12, with fans able to buy tickets right up until Tuesday night's kick-off (7:45pm).