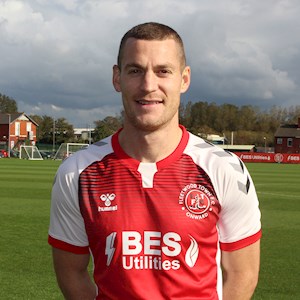 Out On Loan
Salford City

Paul Coutts signed for Fleetwood in the summer of 2019 from Premier League side, Sheffield United.

Coutts began his career at Scottish Premiership side Aberdeen – a club that he joined at the age of 10 – but, after seven years at the club, he made the move to his local club Cove Rangers.

In July 2008, Coutts was on the move again, this time to Peterborough United, where he signed a three-year deal after impressing during a trial period. He made his debut in a 5-4 win over Bristol Rovers, and his performance in that game earned him his first start against local rivals Northampton. He made 37 League appearances in his first season at the club helping his team to promotion to the Championship.

After featuring regularly for Peterborough, Coutts caught the eye of Preston North End. He signed for the Lilywhites in February 2010 and linked up with former Peterborough manager Darren Ferguson. In December 2011 he was named club captain succeeding North End legend Graham Alexander who took up a coaching role.

A change for the Scotsman came in the summer of 2012 when he signed for Derby County on a three-year deal. After making 59 League appearances he moved to Sheffield United in 2015. He was part of the Blades team who gained promotion to the Championship, and then the Premier League in 2019.

In the summer of 2019, Coutts signed for Fleetwood Town and has since been a driving figurehead for the Cod Army. 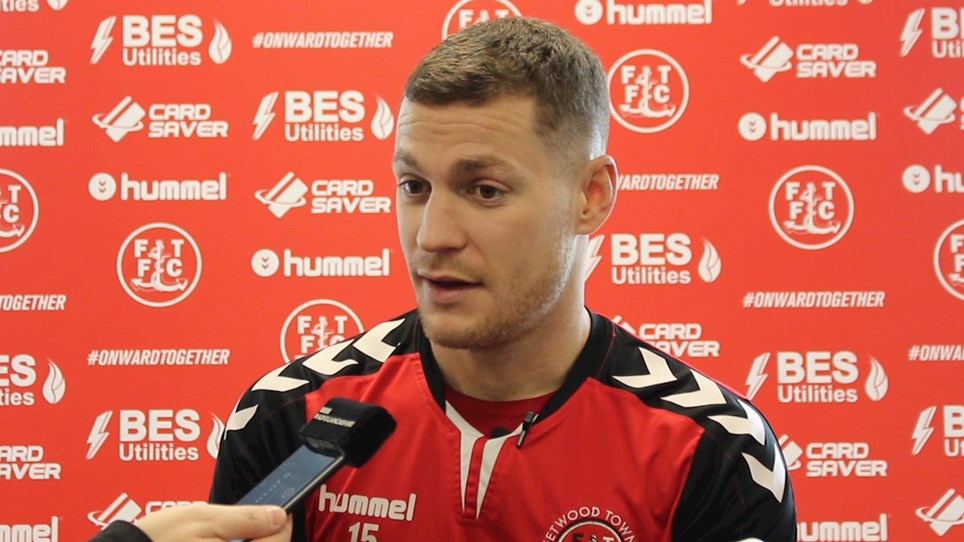 
Fleetwood Town midfielder Paul Coutts spoke to the media ahead of Saturday's Sky Bet League One fixture against Peterborough United. 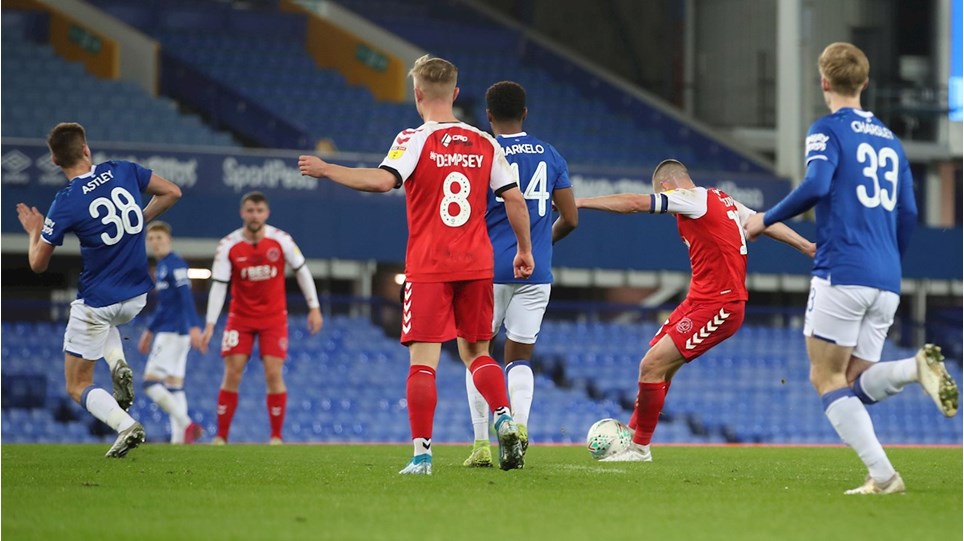 
Fleetwood Town midfielder Paul Coutts spoke to the media after scoring his first goal for the club in Town’s 4-0 win over Everton U21s. 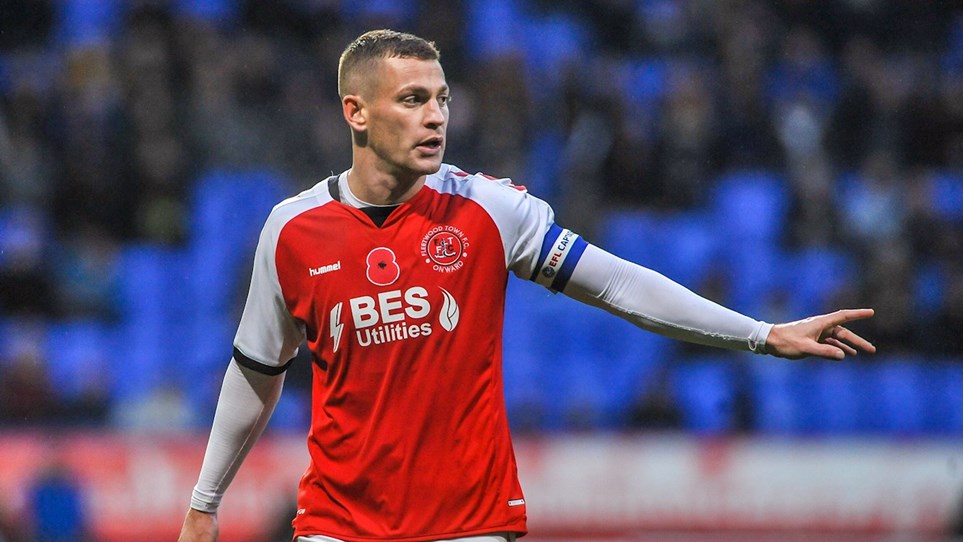 
Fleetwood Town captain Paul Coutts spoke to the media after the 2-1 loss away at Bolton Wanderers at the University of Bolton Stadium. 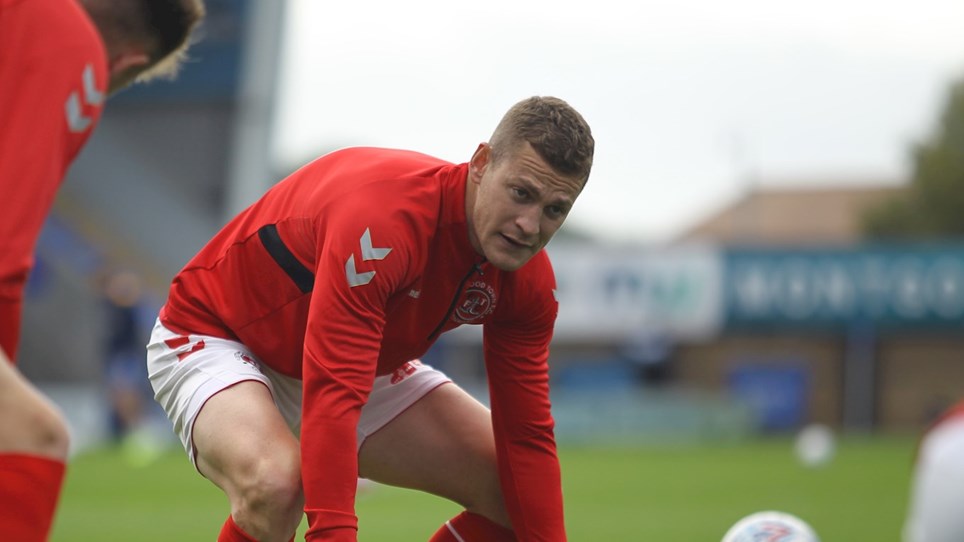 Captain Coutts on win at Shrewsbury


Fleetwood Town skipper Paul Coutts spoke to the media following The Cod Army’s 3-0 win on the road at Shrewsbury Town on Saturday.