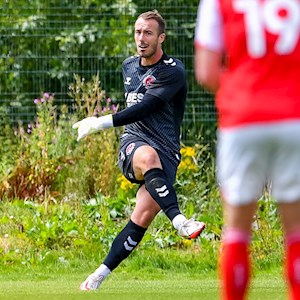 Yorkshire-born Alex Cairns initially joined Fleetwood Town on a two-year deal from Rotherham United in the summer of 2016 and has since gone on to be the Club’s highest EFL appearance maker.

The goalkeeper started his career in the Leeds United youth academy before making his debut against Blackpool in the 2010/11 season, coming on for Paul Rachubka. Soon after, he would spend time at both Barrow and Stalybridge Celtic on loan before making permanent moves to Chesterfield and Rotherham United respectively.

Fleetwood was next for Cairns, and he enjoyed a brilliant first campaign, keeping 20 clean sheets in his opening 31 games, helping the Cods finish fourth in League One in 2016/17 season. The Fleetwood’s goalkeeper later found himself trending on Twitter after pulling off a triple save against Northampton helping his side to a vital 1-0 win, with the post getting recognition from goalkeepers all over the world including David de Gea.

Since then, he has played a crucial part in the 2019/20 Sky Bet League One campaign, which saw Town reach the play-offs once again – with the keeper providing a series of vital saves throughout the season including a penalty save against Bristol Rovers and Peterborough United to maintain Fleetwood’s unbeaten run of 12-games.

Cairns became the Club’s highest all-time EFL appearance maker in December 2021, playing his 217th game for Fleetwood in an away clash at Accrington, taking over the previous record holder Ash Hunter. 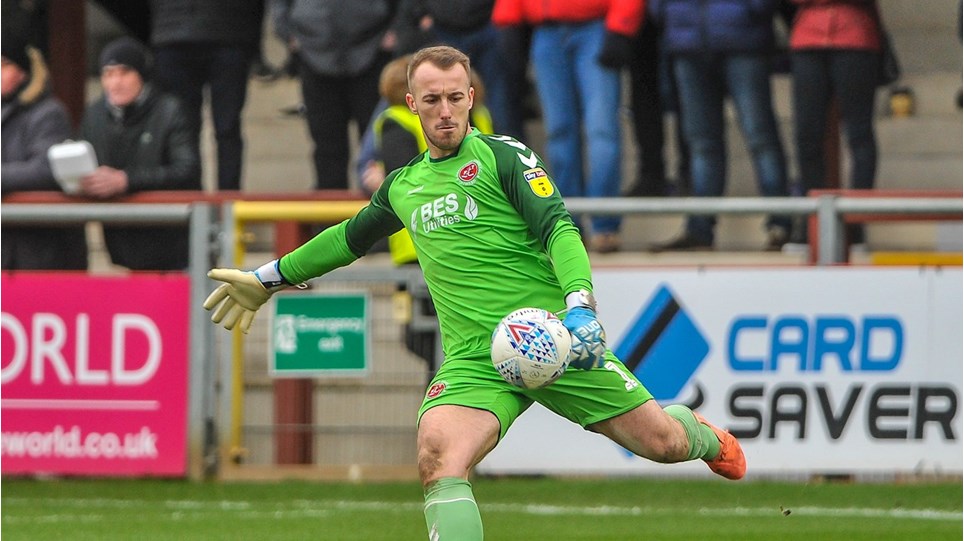 
Fleetwood Town can confirm that we have activated the option to extend the contract of Alex Cairns’ contract until the summer of 2021. 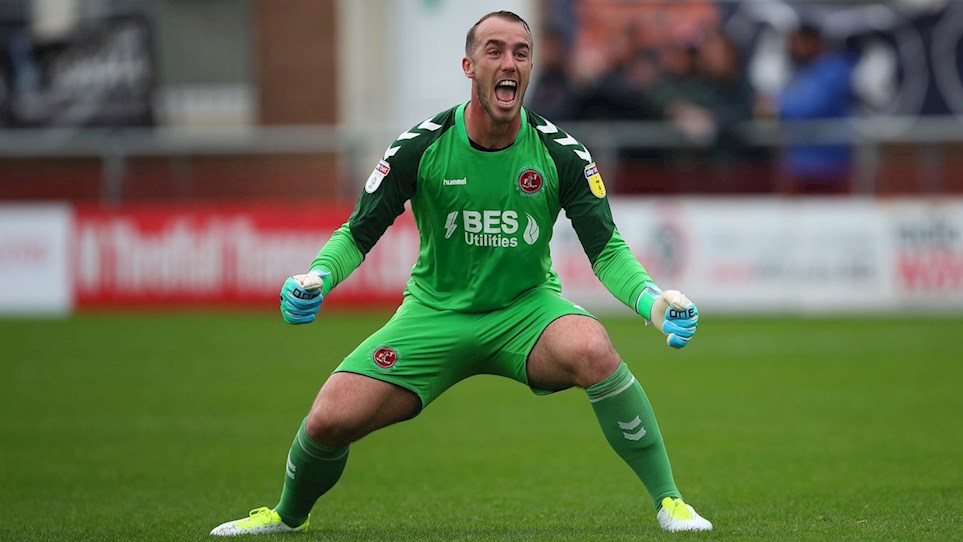 Watch: Alex Cairns on the penalty save and the point at Bristol


Fleetwood Town goalkeeper Alex Cairns spoke to the media after saving a penalty late on in the Cod Army's 0-0 draw away at Bristol Rovers. 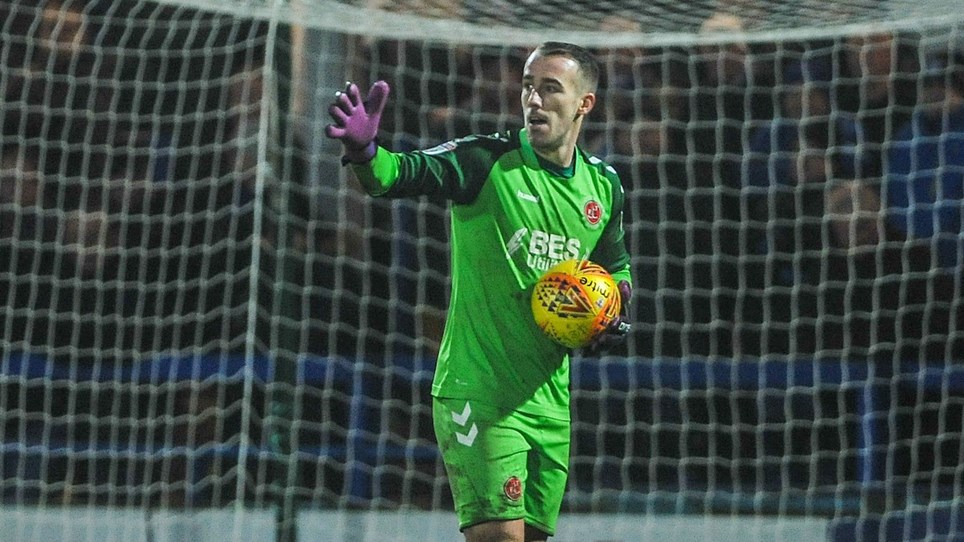 Cairns on a frustrating afternoon at the Pirelli Stadium 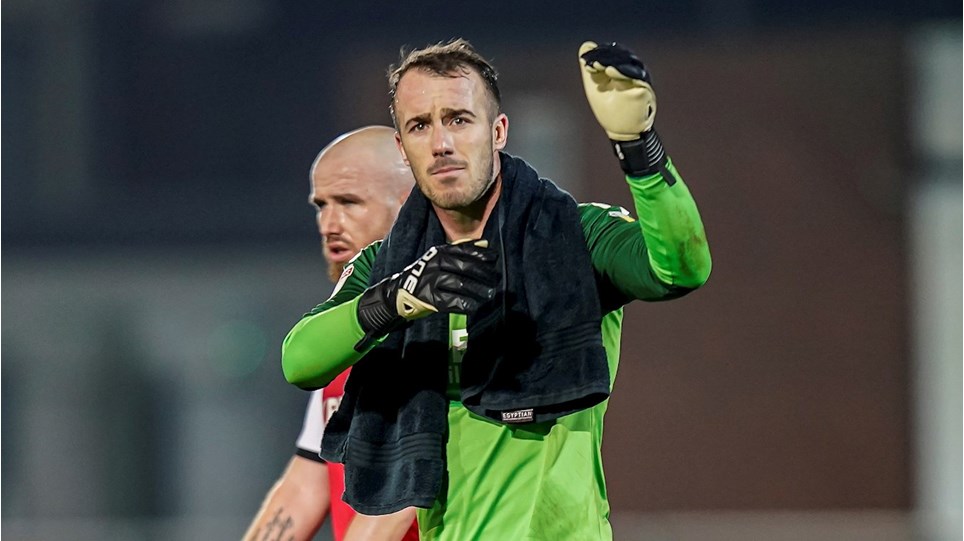 Cairns: "We were the only team that looked like winning the game"


Fleetwood Town goalkeeper Alex Cairns spoke to the media following his return to the side as the Cod Army drew 0-0 with Bristol Rovers in the last game of the calendar year at Highbury.