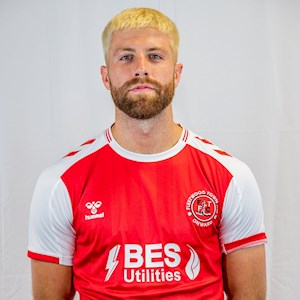 Defender Shaun Rooney arrived on the Fylde Coast after signing a two-year deal with Fleetwood Town from double-up winners from Scotland, St. Johnstone.

Rooney, who was Scott Brown’s first coup since becoming head coach in the summer of 2022, played a huge part in the Saints’ survival in the Scottish Premiership before signing for Fleetwood as he played 32 times during the 2021/22 season and scored a crucial goal in their play-off win against Inverness at the end of the campaign.

The defender from Bellshill started his career in the youth setup at Dundee United before making the move to Queen’s Park, where he made his competitive debut. His impressive performances saw him earn the Young Player of the Year award in the 2014/15 season and was named in the PFA Scottish League Two Team of the Year that year as well.

He then moved up a division to Dunfermline Athletic, where he would win the Scottish League One title in his first, and only, year at the Club before making the decision to head to England and join York City in the summer of 2016. Whilst there, he featured in the 2017 FA Trophy final at Wembley, in which they beat Macclesfield Town 3-2 on the day.

Spells at Queen of the South and Inverness Caledonian Thistle followed, with his time at the latter seeing him net eight goals in a short space of time from his natural full-back position before signing a pre-contract to join St. Johnstone in 2020.

His goal-scoring form would continue there as he became the fifth player in the 21st century to score in both the Scottish League Cup and Scottish Cup finals in the same season, as they won both with 1-0 score lines. 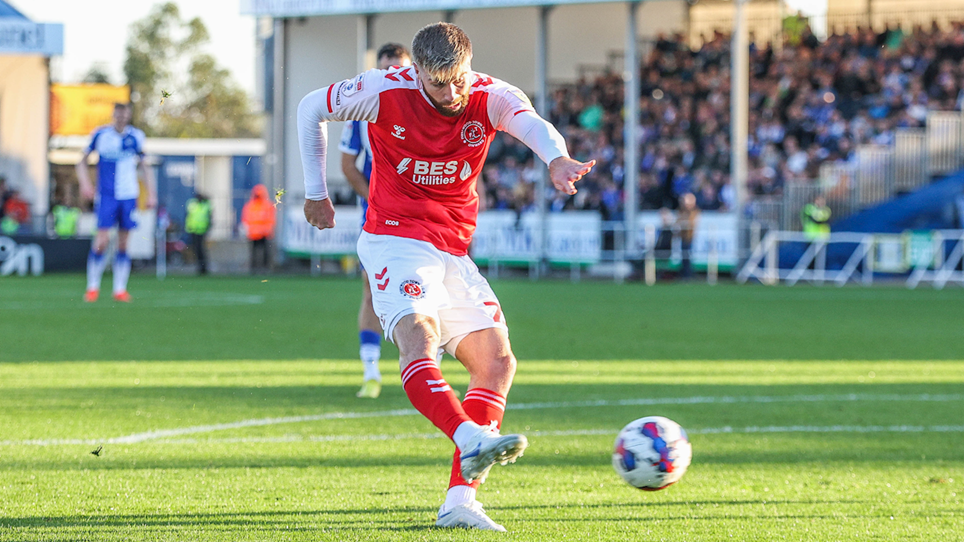 Shaun Rooney named in the EFL's Team of the Week


Defender Shaun Rooney has been named in this week’s Sky Bet League One ‘Team of the Week' after scoring two goals in the thrilling 2-2 draw away at Bristol Rovers. 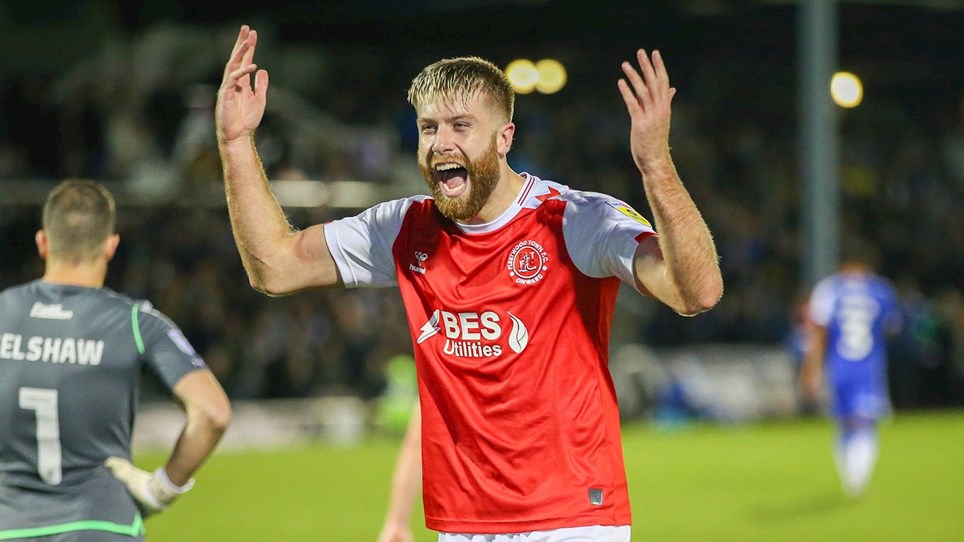 Rooney: There was a great atmosphere from the travelling support


Defender Shaun Rooney spoke to the club after he scored a last-minute equaliser to secure not only a brace for himself, but a valuable point for the Cods against Bristol Rovers. 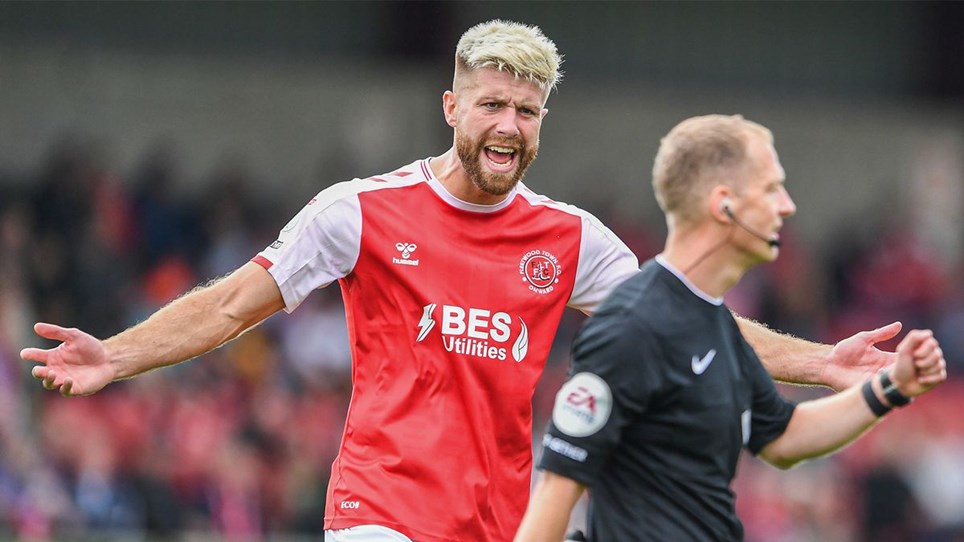 Rooney: It’s going to be a dog fight so we need to make sure we are on the winning side


Fleetwood Town defender Shaun Rooney spoke to the press at Poolfoot Farm on Thursday ahead of this weekend’s Sky Bet League One clash against Accrington Stanley. 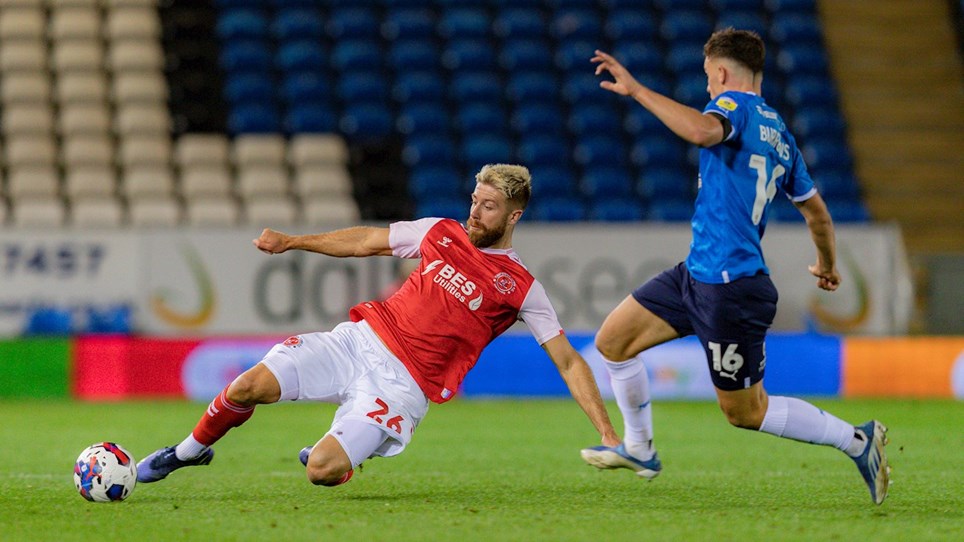 Shaun Rooney named in the EFL's Team of the Midweek


Defender Shaun Rooney has been named in this week’s Sky Bet League One ‘Team of the Midweek’ after his performance against Peterborough United.