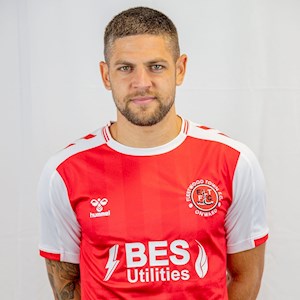 Danny Andrew re-signed for Fleetwood Town in the summer of 2019, after finishing his first spell at the club in 2016.

Andrew is one of the fans’ favourites at Highbury, having been at the club for several years, and agreed to a new deal in the summer of 2022 after not only making 43 appearances in all competitions last season but also netting six goals from full-back in that time as well in the 2021/22 season.

The Holbeach-born defender started his career at Peterborough United and, after a few short loan spells, he would make his move to Cheltenham Town in 2010. There he would feature in all but three games in his first season at Whaddon Road before more loan spells were undertaken at Mansfield Town, Cambridge United, and Gloucester City.

He then joined Gloucester on a permanent deal before heading to Macclesfield in July 2013, where he was the only player to play in every senior game during the 2013/14 season, which caught the eye of the Cods. Andrew’s first spell at Fleetwood started in May 2014

His time at Highbury was hampered by injuries, which meant the Club parted ways with him in 2016 when he went to Grimsby Town. 46 games and one season later, he joined his former boss Darren Ferguson at Doncaster Rovers before re-joining Town in the summer of 2018.

The full-back steadily rose up the all-time EFL appearance chart after his return to the Cods in June 2019 and sat in 7th in the list in August 2022, with more than 160 games to his name and over 140 came in the league. 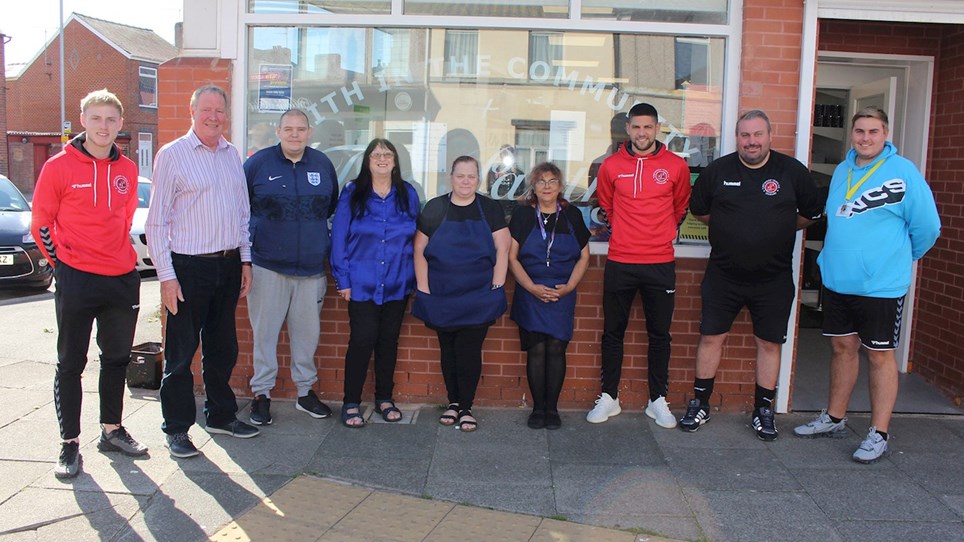 
First team players Danny Andrew and Paddy Lane made their way down to The Pantry, Fleetwood’s only food bank, on Thursday afternoon and helped the volunteers pack up their food parcels for those in... 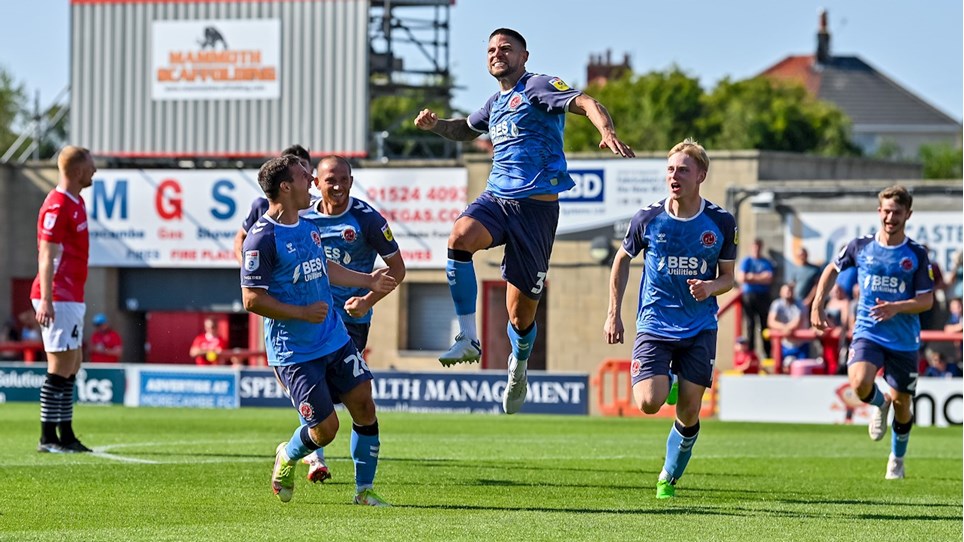 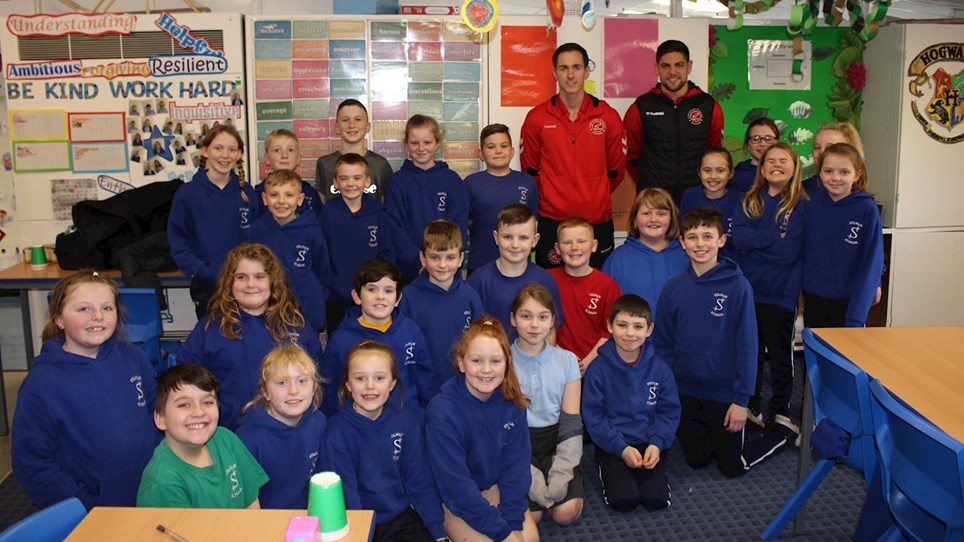