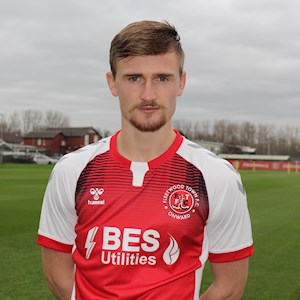 In On Loan
Everton

Defender Callum Connolly signed on loan for the Cod Army in the 2020 January transfer window from Premier League side, Everton.

The 22-year-old came through the Everton academy and has earned international caps at under 21 level for England.

Connolly made his professional debut for Barnsley in 2016 during a one-month loan spell. He also went on to make his Everton debut later that season, coming on as a substitute for Seamus Coleman.

Following the end of the season, Callum was called up to represent England for the under-19’s European Championship. After starting in the fixture against France, he picked up an injury in the second half and was forced to withdraw from the squad.

In January 2017, Connolly was sent on loan to Wigan Athletic to get regular first team football. He scored both goals in a 2-0 win over Burton Albion on his debut.

The following season he was sent out on loan again, this time to Ipswich Town on a year-long deal. He played 36 games that season, mostly in an unfamiliar position of centre-midfield.

Following a successful year, Connolly was called up for England once more, this time for the under 21’s Toulon Tournament. He went on the play in four out of five of England’s games as they went on to win the tournament.

Connolly returned to Wigan at the beginning of the 2018-19 season, initially on a season-long loan. However, Connolly was recalled by Everton in January and was immediately sent out to Bolton Wanderers until the end of the season.

This year the Liverpudlian was set for yet another loan spell as he made the move to League One outfit Lincoln City. After making 11 appearances for the Imps Connolly was recalled, he then joined the Cod Army on a six-month loan deal a few days later. 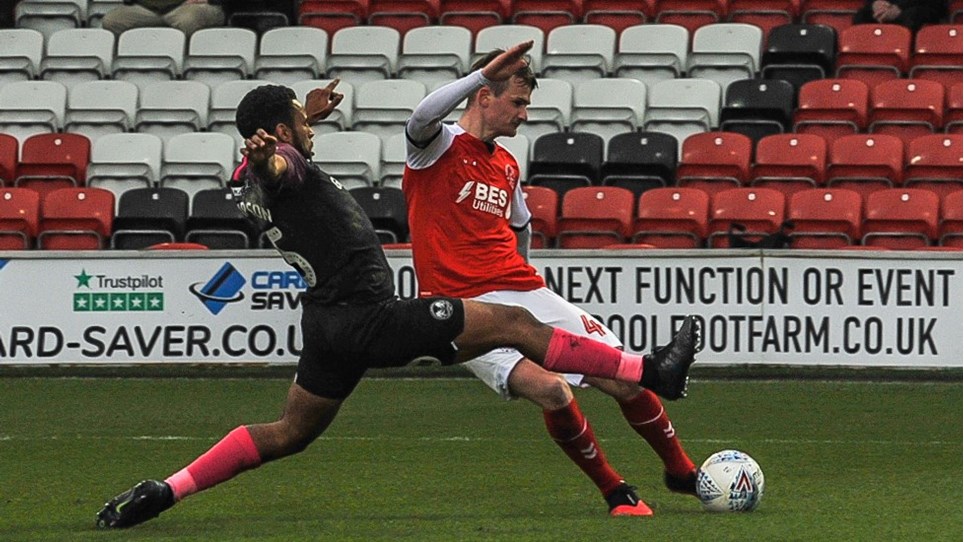 Connolly on his goal and the win over Posh


Fleetwood Town midfielder Callum Connolly spoke to the media after scoring his first goal for the club in the 2-1 victory against Peterborough United.