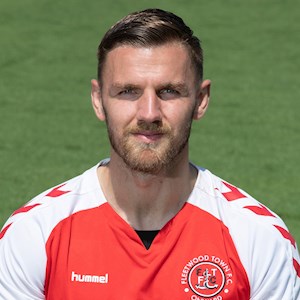 At Dale, Eastham made over 75 appearances in three seasons, which included a promotion from Sky Bet League Two in 2013/14.