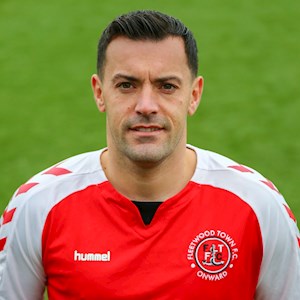 Former Scotland winger Ross Wallace became a member of the Cod Army on 21 September 2018 after being released by Sheffield Wednesday that summer.

Wallace started his career in the Celtic youth system, going on to make 52 appearances for the Glasgow giants, including three in the Champions League.

Moving to the Stadium of Light in 2006, Wallace was a regular starter in Sunderland’s Championship winning side, which then secured survival in the Premier League the following season.

The midfielder moved to Preston North End in 2008 where he scored 12 goals in 89 appearances before his transfer to Turf Moor in 2010.

Just a few months into his Burnley career, Wallace assisted two goals in a 4-3 win over former club and local rivals Preston.

After three seasons with the Clarets in England’s second tier, Wallace enjoyed his second promotion to the top flight, this time under Sean Dyche in 2014.

Finally, Wallace signed for Sheffield Wednesday in 2015, where he made over 100 appearances for the Owls before joining Town. 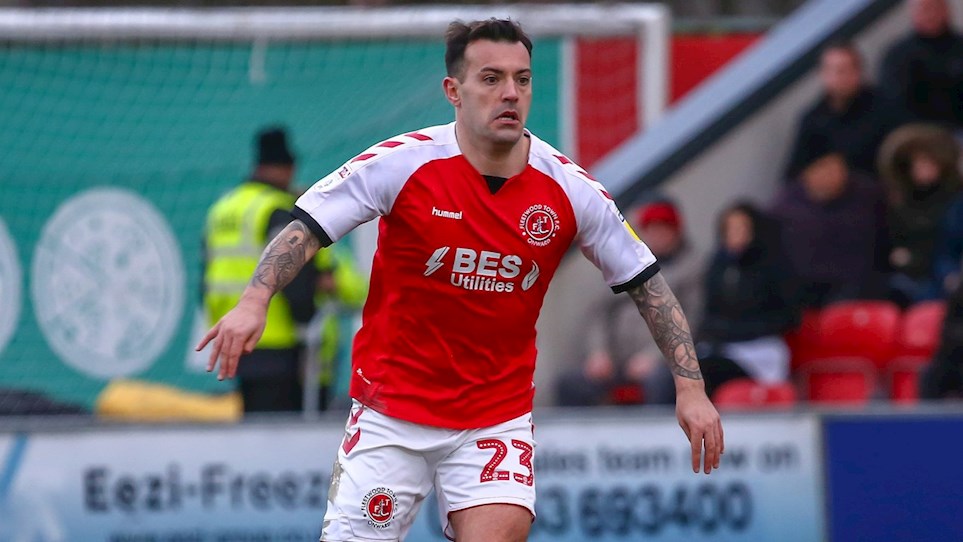 Ross Wallace on the defeat to Luton


Fleetwood Town midfielder Ross Wallace spoke after his side narrowly lost 2-1 at home to the Sky Bet League One leaders.