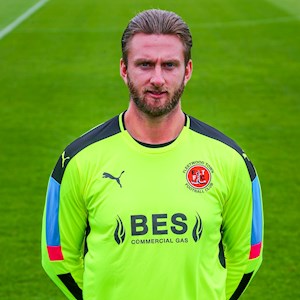 Experienced goalkeeper Chris Neal joined Fleetwood Town in May 2016 on a free-transfer, after leaving Port Vale.

The St. Albans native started his senior career at Preston North End, in 2004, and spent time on loan at Tamworth, Shrewsbury Town and Morecambe whilst there.

Neal moved to Shrewsbury Town in 2009 and stayed there for three years. In that time, he made 64 appearances and gained promotion from League Two.

Neal then swapped Shropshire for Staffordshire a few months after winning promotion, when he agreed a move to Port Vale in July 2012. He made 46 appearances in his introductory season, as the side won promotion to League One.

The 30-year-old then became the back-up keeper at Vale after being displaced in the starting line-up by Jak Alnwick last term. After a lack of first-team football at Port Vale, Neal spent the 2015/16 season on loan at two divisional rivals of his parent club, with stays at Doncaster Rovers and Bury.

Upon the expiration of his deal, Neal, who stands at six foot, two inches, agreed a deal to join The Cod Army on a two-year contract. 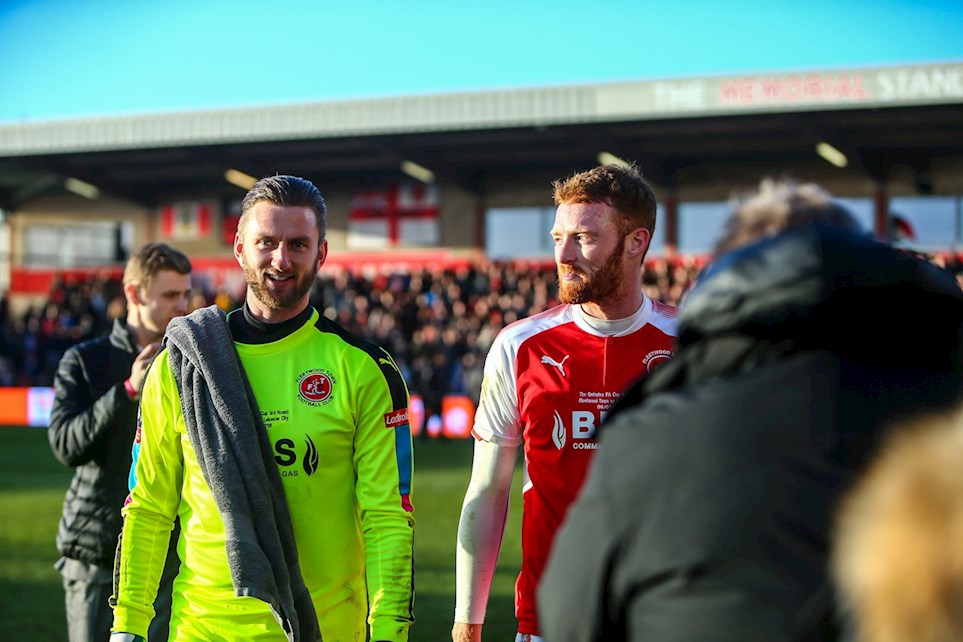 Neal: The whole club should be proud of Leicester result


Chris Neal says everyone at Fleetwood Town should take pride from Saturday’s goalless draw with Premier League side Leicester City in the 3rd round of the Emirates FA Cup.