At Dale, Eastham made over 75 appearances in three seasons, which included promotion from Sky Bet League Two in 2013/14. 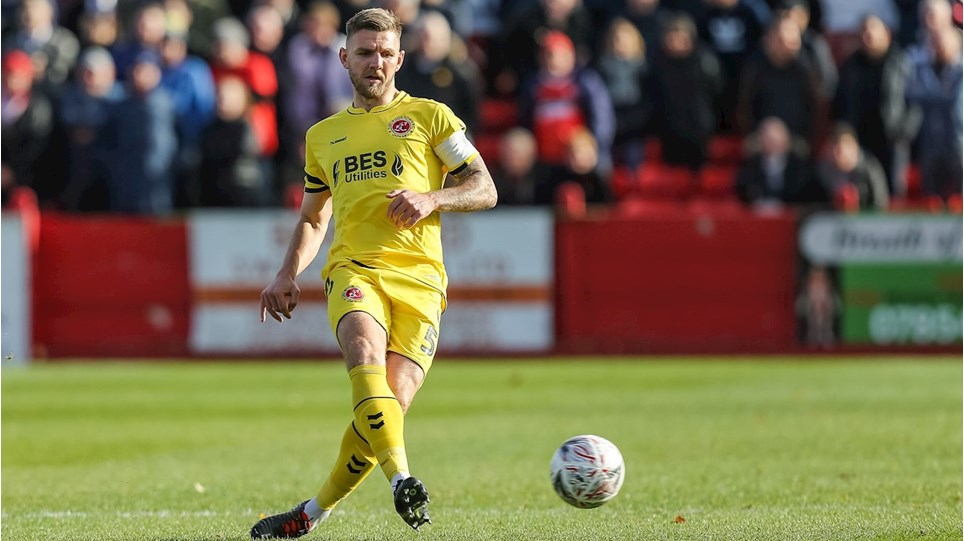 
Fleetwood Town can announce that Ashley Eastham has joined League Two side Salford City on a permanent transfer. 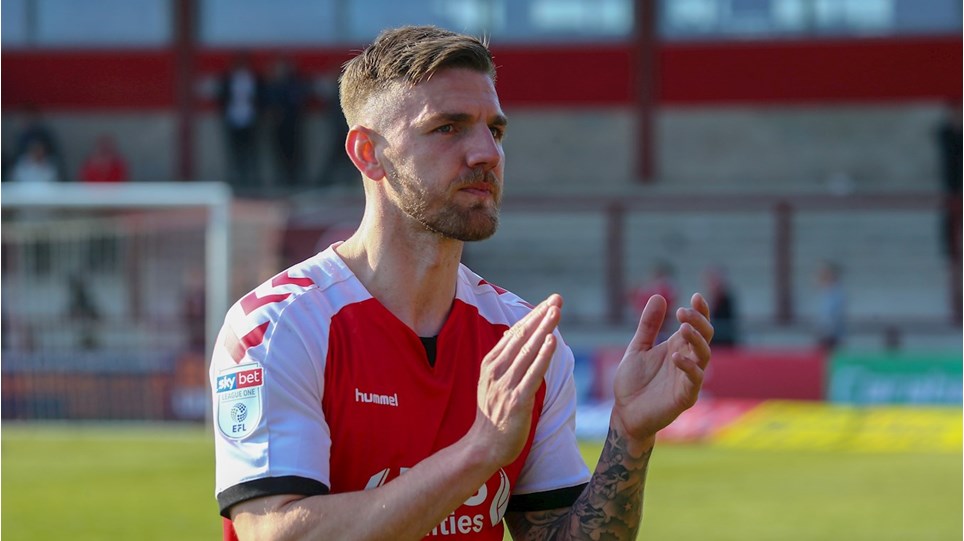 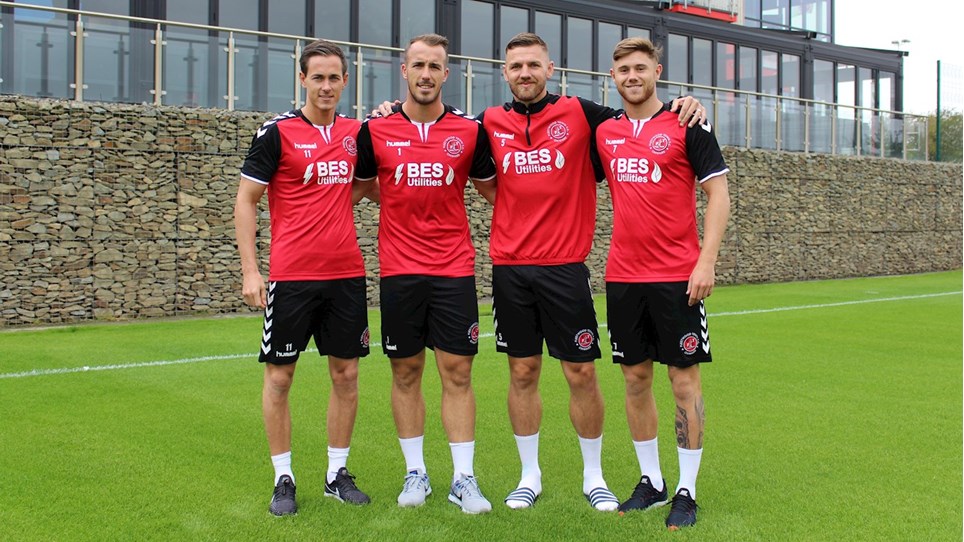 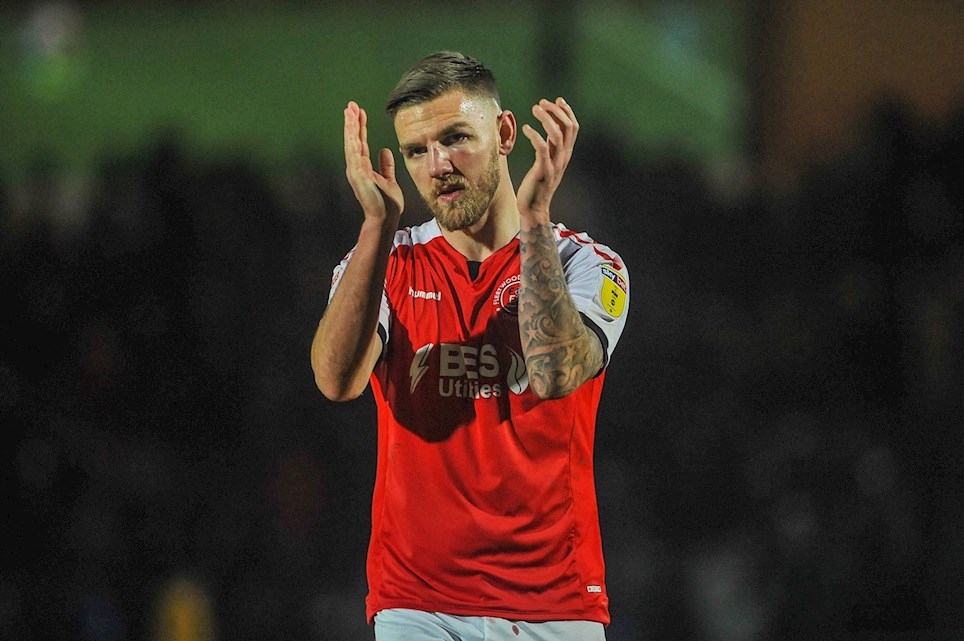