Fleetwood Town can confirm our Sky Bet League One fixture against Cambridge United will now take place on Tuesday 21 February at 7:45pm.

The match against the U's was due to be played on Saturday 17 December, however, due to the pitch at Highbury Stadium being frozen ahead of kick-off, the game was postponed.

Both sides have now agreed on the date of Tuesday 21 February 2023. 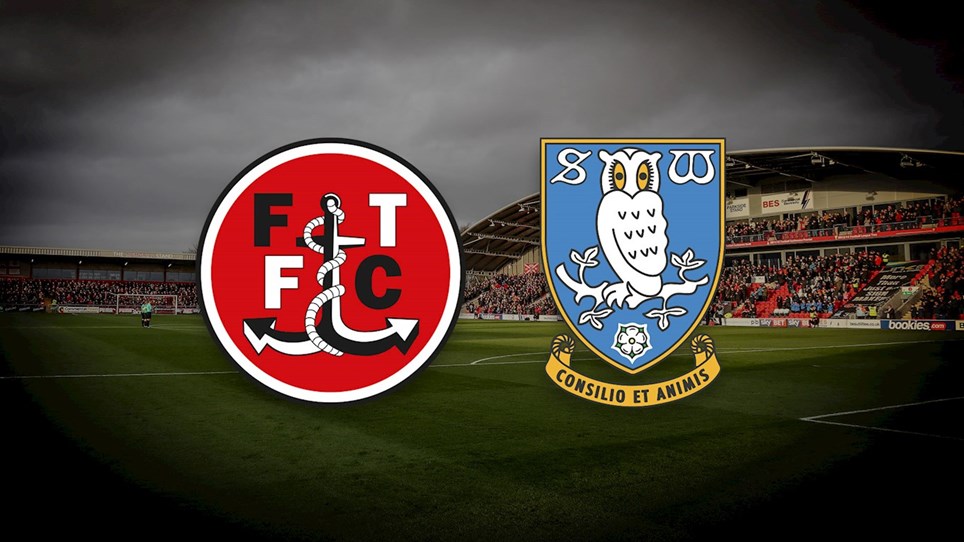 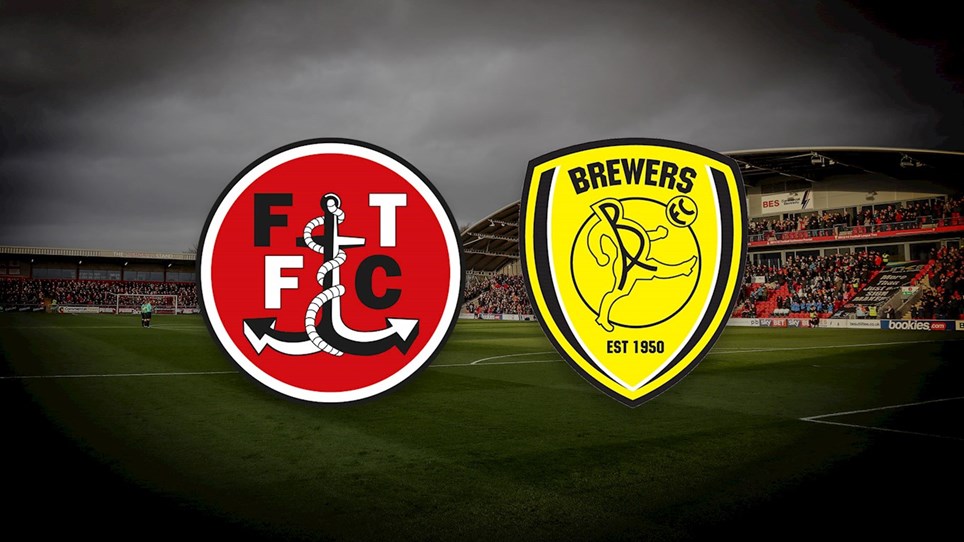 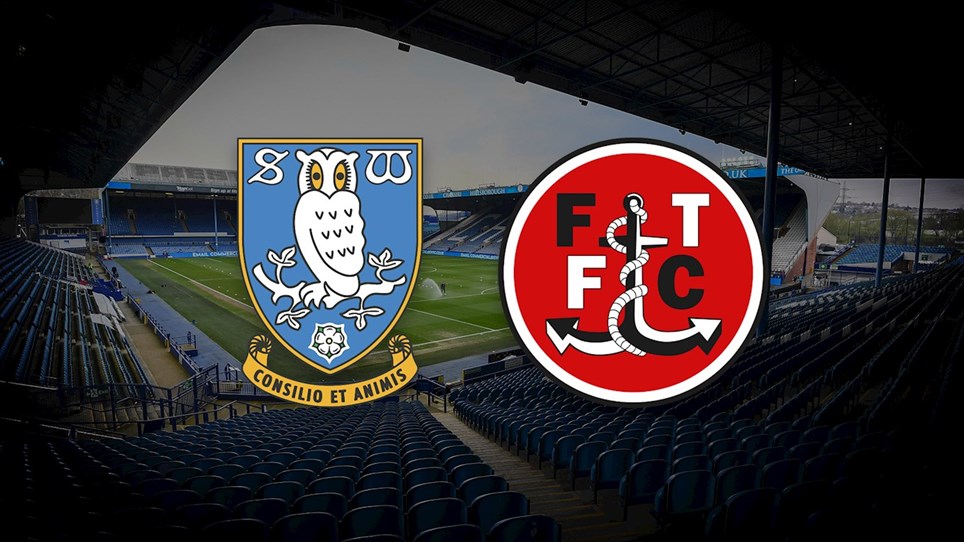 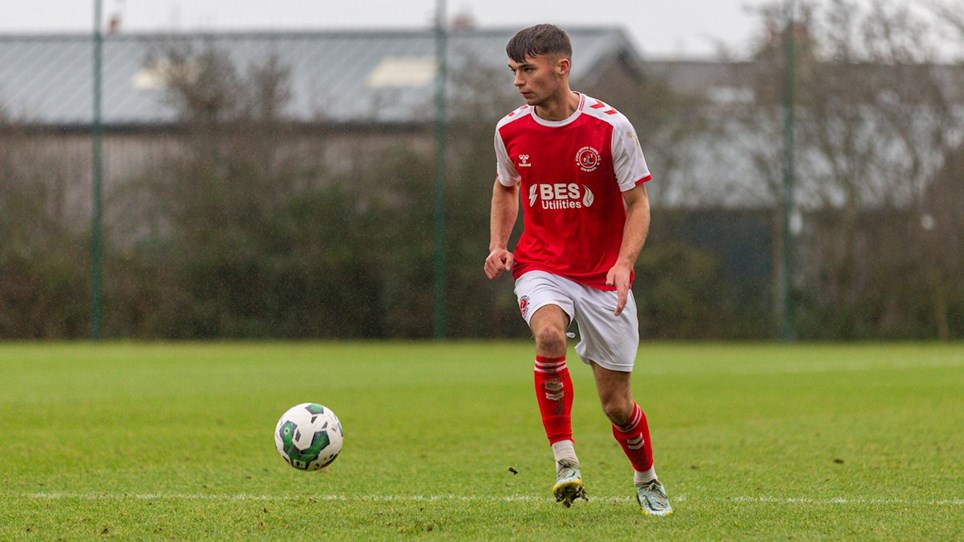