Fleetwood Town's latest signing David Harrington sat down with the club shortly after signing a long-term deal at Highbury until the summer of 2026.

Harrington caught the eyes of plenty of teams in England, including sides from both the Premier League and the Championship, after keeping 17 clean sheets in just 33 games and he has now committed his future to Fylde Coast side.

Here's what he had to say in his latest interview:

On signing for the club...

"I am delighted to be here at Fleetwood Town. This move has been on the cards for the last few weeks, but I am really happy to be here and to play for this popular club with a well-known manager.

"Promise [Omochere] and Phoenix [Patterson] are here and they are two players who I know and I know there games. They are great additions to the squad and to have around the place for me – the Irish lads are taking over I suppose.

"It helps knowing players, and when I first came across, Phoenix was one of the first to welcome me and we’ve; just got on from day one and all the lads have been sound with me and have helped me settle in fast."

On the influence of Scott Brown and becoming a goalkeeper...

"When I came to see the gaffer [Scott Brown] for the first time, he was really keen on getting me on board and he said he wanted to do the deal as soon as possible as he was impressed with my form at Cork City.

"He sold me the club. He told me it’s a great place to be and a really good environment. Me and my dad came over and what the club did for my old man and myself was amazing and that was a big factor why I came here.

"I wasn’t originally a goalkeeper. I went to play a friendly for the local team and the goalkeeper was away on holiday and I was asked if I would play in goals.

"I was thinking about it, but my dad had a pair of goalie gloves in the boot, and I said I would play this game and I just ended up enjoying it. I was then asked if I would stay in goals, and I just haven’t looked back."

On his time at Cork City and looking to the future...

"At Cork, I had to bide my time when I first went there as I was there for two years with the Academy and then had three years with the first team, but I just had to get the experience of being around the squad, then on the bench and I kept working hard in training and then I got my chance.

"I played four games at the end of the 2021 season and then in the season just gone, I had a good season and I just kept focus on what I wanted to do and that was to be playing regular first team football and that’s what I did at Cork.

"I am coming into the unknown but having the belief from the manager and others around you, it gives you a confidence boost, and I am just looking forward to the future.

"I am looking forward to getting back fit, getting back out onto the grass and working with the goalkeeper coach. I had a good chat with him and he has outlined what he expects from me and I am ready to work hard, fight for my place and play as many games as I can." 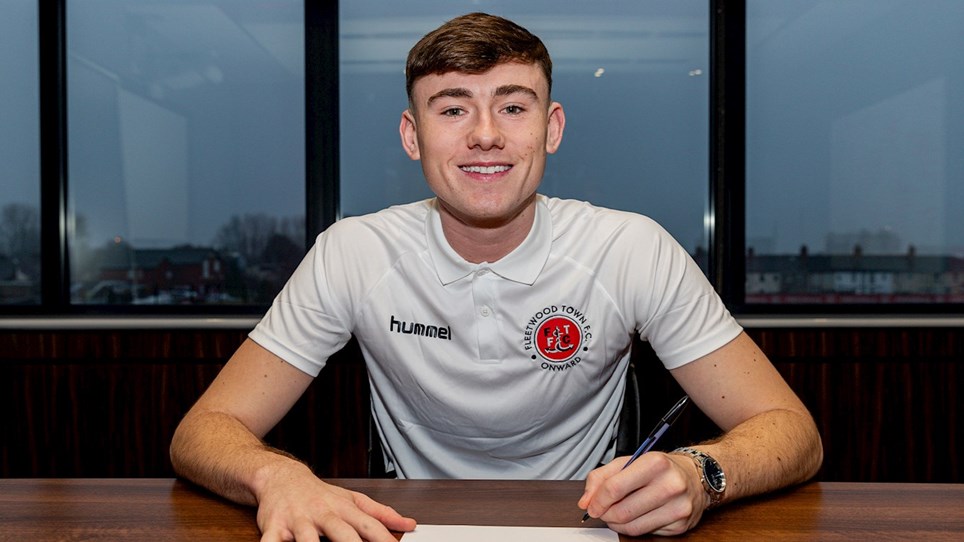 
Fleetwood Town are delighted to announce the signing of highly sought-after goalkeeper David Harrington from Irish side Cork City for an undisclosed fee. 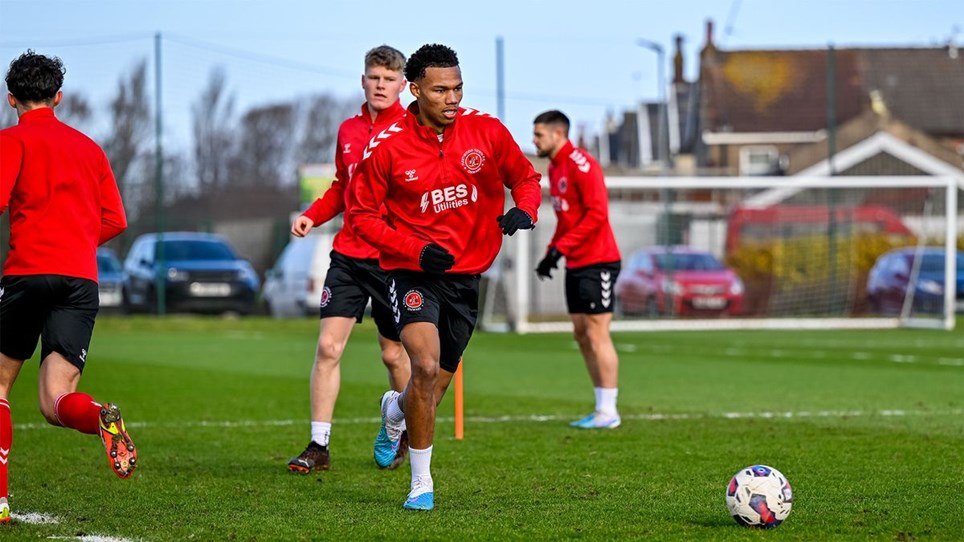