Fleetwood Town are happy to announce the signing of midfielder Lewis Warrington on loan from Premier League side Everton until the end of the season.

The 19-year-old recently made his first-team debut for the Toffees at Highbury Stadium, when Frank Lampard’s side faced off against Town in the Carabao Cup last month, after spending 15 years progressing through the ranks at the club.

Birkenhead-born Warrington – who earned a new contract at Everton earlier this year – spent time on loan last season at League Two side Tranmere Rovers, where he impressed in his 17 appearances, netting once in that time.

The midfielder will wear the number 16 and is expected to be eligible for Town’s Sky Bet League One clash against Wycombe Wanderers on Saturday subject to clearance.

Welcome to the Cods, Lewis! 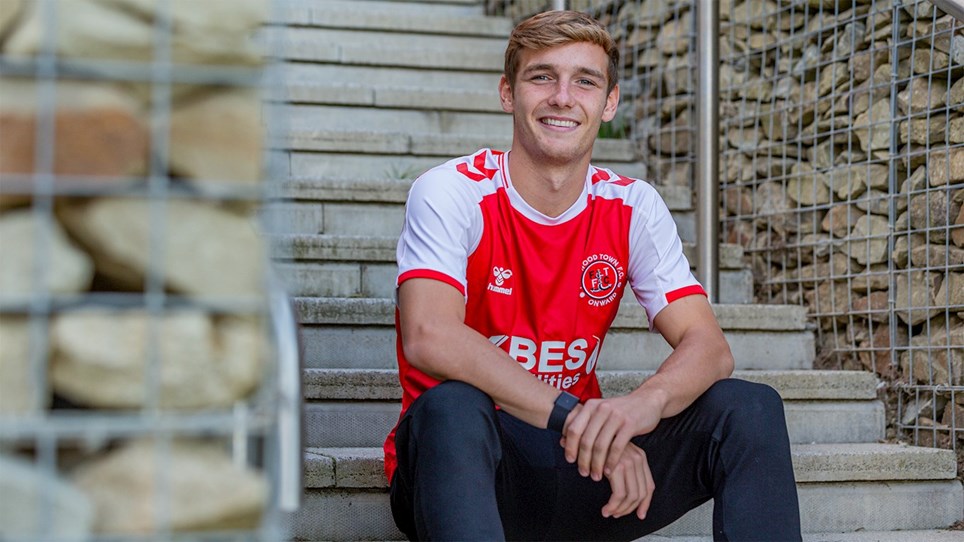 Warrington: I want to bring my qualities to the team


Midfielder Lewis Warrington spoke to the club after joining Fleetwood Town on a season-long loan from Premier League side Everton.