Captain Josh Vela spoke to the local press ahead of Fleetwood Town’s Sky Bet League One clash against Charlton Athletic at Highbury on Saturday afternoon.

Vela, who has been a constant figure in the side since his arrival in the summer, netted the all-important goal in Town’s win over Peterborough United on Tuesday evening, with the side coming away from the Weston Homes Stadium 1-0 winners on the night. He will be looking to add to his season tally, as well as trying to guide the Cods to a second successive victory.

Here’s what Josh had to say in his pre-match interview:

On how effective the game plan was against Peterborough…

“It was a difficult place to go as they have just come down from the Championship, so you know they are wanting to be right up there this season and will probably be contenders for promotion. We went there with a game plan, stuck to it, and came away with the win, and a clean sheet, which was a big bonus.

“It’s always nice to score your first goal for a club and for it to come in a big game like that it even nicer, but the most important thing for me is that we got the three points as we are wanting to move up the league table as soon as possible.

“You need a different game plan for each game because, obviously, different teams play different ways in games, but we went there, the manager set up us right, and we just stuck to the plan. We got an early goal by playing well as a team and could have even nicked a few goals on the counter-attack but, when you go to places like that, you’ll take a one-nil win any day of the week.”

On how momentum may help the side this weekend…

“If you get a big win like we did on Tuesday night against a big team, it puts a spring in our step. Momentum is a big thing in football, and we are wanting to go into that game on Saturday looking for another three points and keep pushing further up the table. After that Peterborough win, we are going to bounce into Saturday and hopefully, we get the win.

“We set out to get that first goal and keep the lead on Tuesday night, and even push on to get another one. We know that we need to get ahead in games and not give ourselves those mountains to climb as it gives you a massive advantage and an even better opportunity to get all three points instead of one.

“Every club that is in this division is here for a reason, you’ve just got to make sure that you play the players you are facing and not the club overall. The league at the moment is like a mini-Championship with all the big teams that are in it, but you’ve got to stay focused in each game. We’ve proved this season that can play against these bigger teams and put in good performances.

“With their new manager coming in, they like to pass it out as they are a passing team so we’ve got to go into the game, as we did on Tuesday night, and try to frustrate them. That will only help us get on the front foot and even take the lead, if we do, we’ll need to keep it and hopefully, push ourselves towards the three points.”

On his different roles in the midfield…

“I’ve always been an all-rounder to be fair; I can play in either the deep role in the midfield or in the eight, I don’t mind, to be honest as long as I’m playing in the team. As an eight, I’ve got to contribute with goals, I did that on Tuesday night, and I just hope to add more goals as the season goes on.

“If I’m playing as a deep-lying midfielder, I’ve got to be more defensively minded and be aware of the dangers that the opposition teams pose on the day. I’m not really fussed about where I play, all I know is that if I end up in the role I played earlier this week, I’ve got to contribute with some goals in that position.

“I’ve always been a versatile player, in my time at Bolton, I even played at right-back, so as I’ve said, as long as I’m in the team, I don’t mind what position I play in. As long as I can contribute to the team and help them get three points each game, it doesn’t matter to me.” 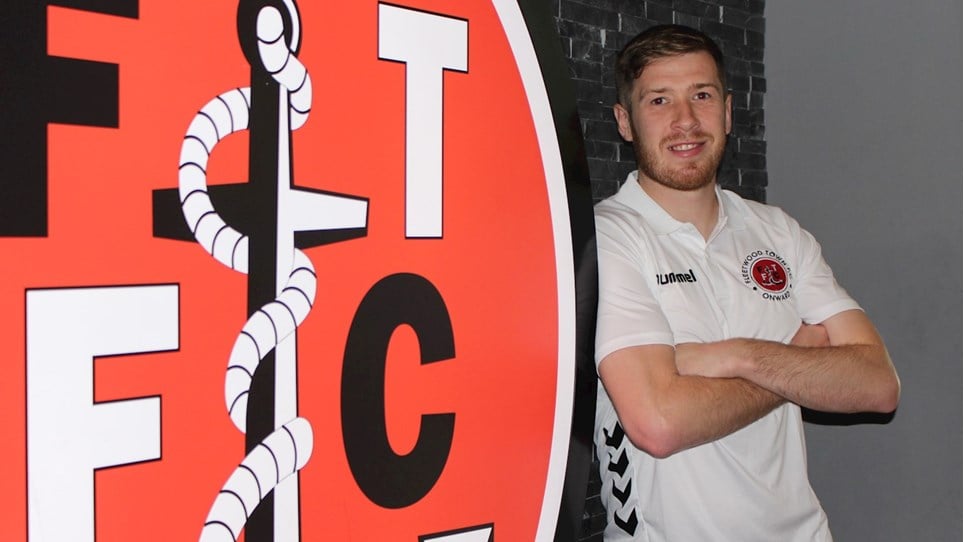 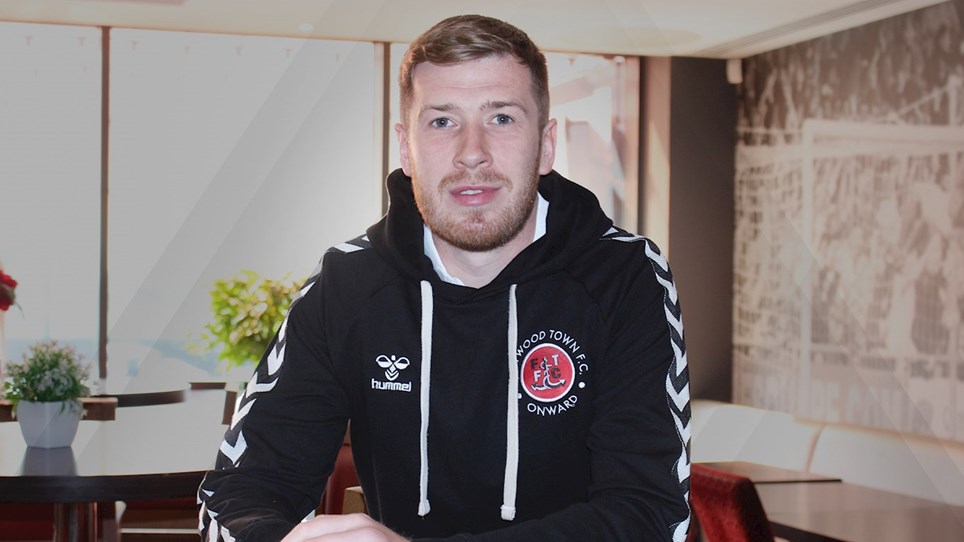 
Fleetwood Town are delighted to announce attacking midfielder Josh Vela has reached an agreement to sign upon the end of his contract with Shrewsbury Town, making him the club’s second signing of the...