What an experience for the Fleetwood Town squad last week when they travelled over to Italy for an international friendly against Como 1907 - relive the whirlwind visit with us!

The jet-setting started on Wednesday afternoon when the squad all met up at Manchester airport and prepared themselves for what would be a crazy 48 hours with plane journeys, football matches, and walks around beautiful scenery all involved.

With the flight being an evening one, it meant that everyone arrived at Malpensa airport late at night, with a coach journey still to go to the hotel, so there were a lot of tired individuals after a full day of travelling. 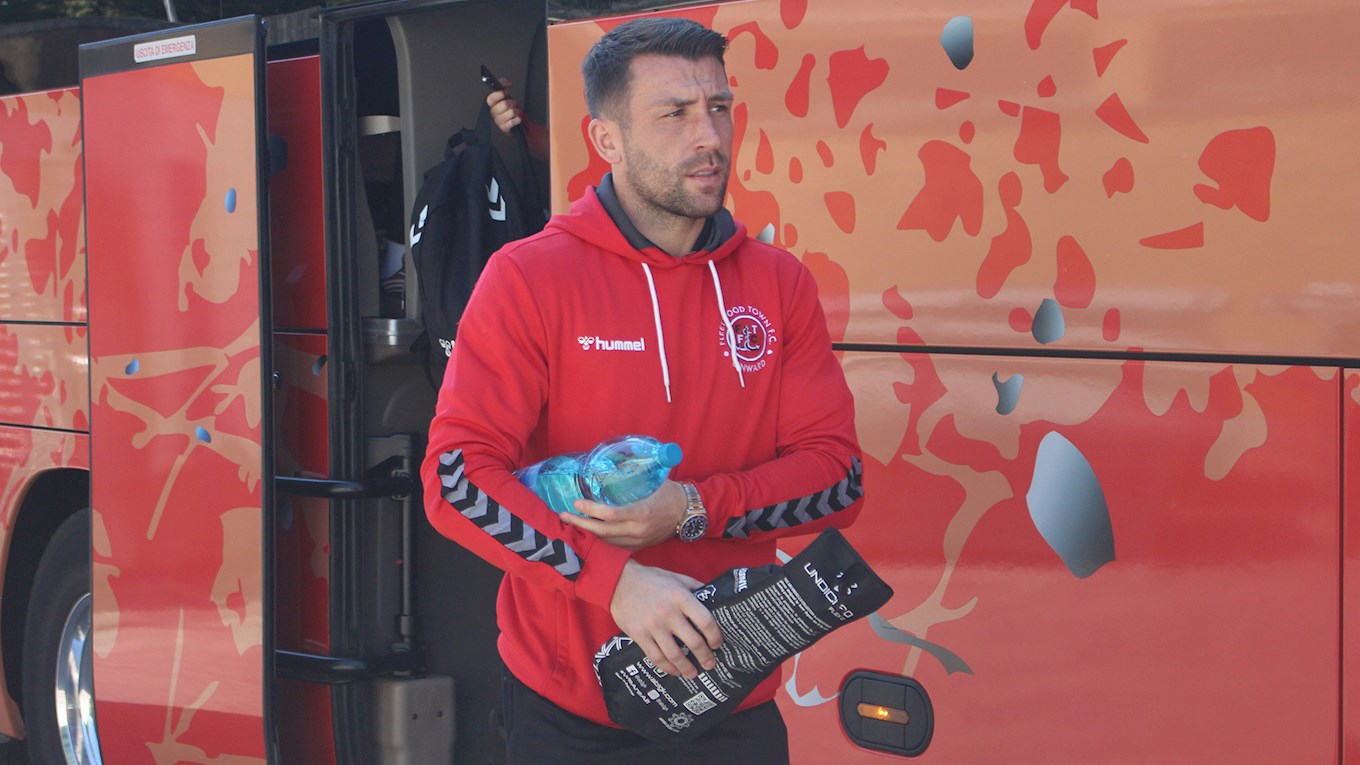 Food was available on arrival at Palace Hotel Legnano, which the players tucked into before getting a full night's rest ahead of the game against Serie B side Como 1907 the next afternoon.

Everyone was up early on Thursday and raring to go for the international friendly and they were all treated to a beautiful setting for their pre-match walk as they made their way around Lake Como, which was just beside the ground. 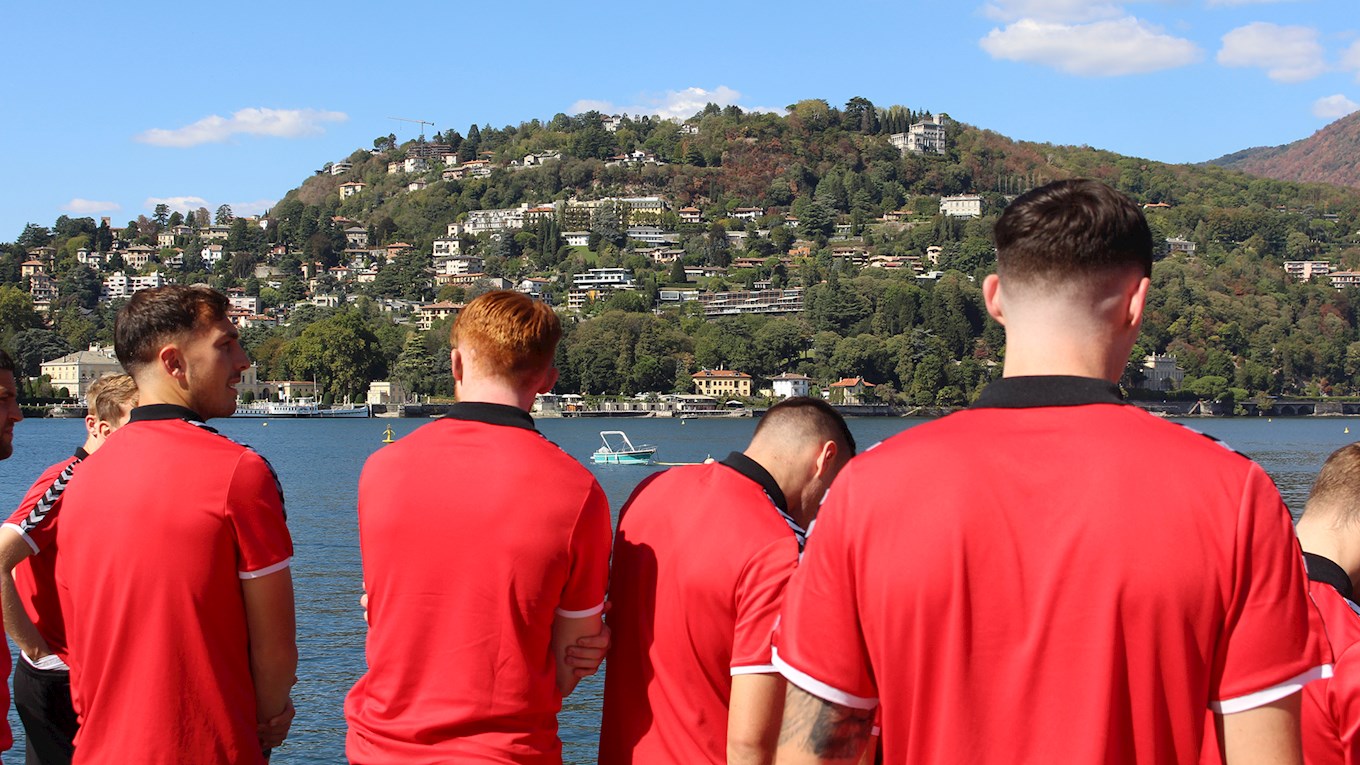 The players and coaches then made their way into Stadio Guiseppe-Sinigaglia for the match against a side that featured World Cup winner Cesc Fabregas, former Serie A and Premier League striker Partick Cutrone and many more.

Cian Hayes managed to find the net against the Serie B side after brilliant work from Callum Morton. Town's number 10 dribbled past his man and then played the ball across the face of goal, with Hayes waiting at the back post to tuck home from close range. 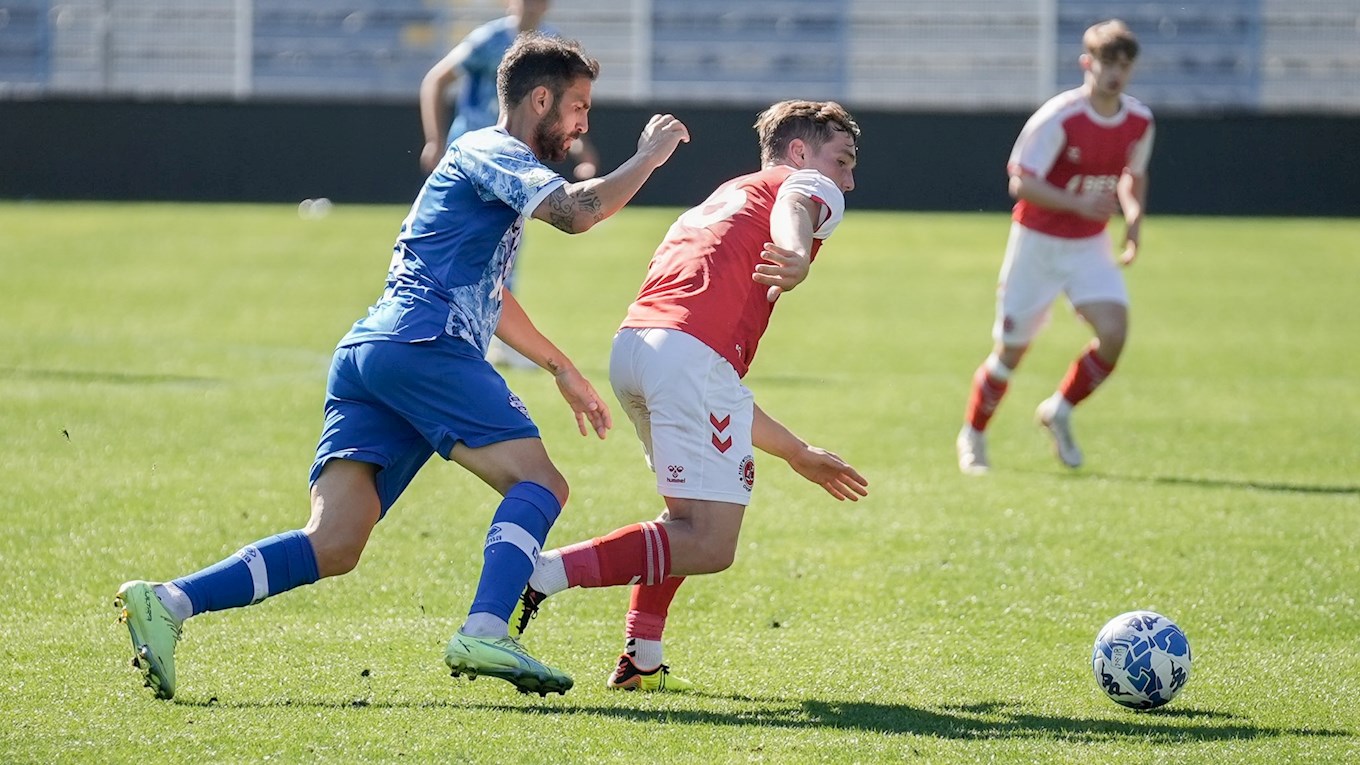 The travelling group then had some downtime after the match before making their way back to the hotel to get ready for the trip back home, with the flight being early on Friday morning.

Everyone at Fleetwood Town would like to thank the players, staff, and officials at Como 1907 for being so accommodating during the visit and would like to wish them all the best for the rest of the season.