Fleetwood Town are set to face Peterborough United at the Weston Homes Stadium on Tuesday 13 September, and we have all you need to know ahead of the 7:45pm kick-off in our match preview. 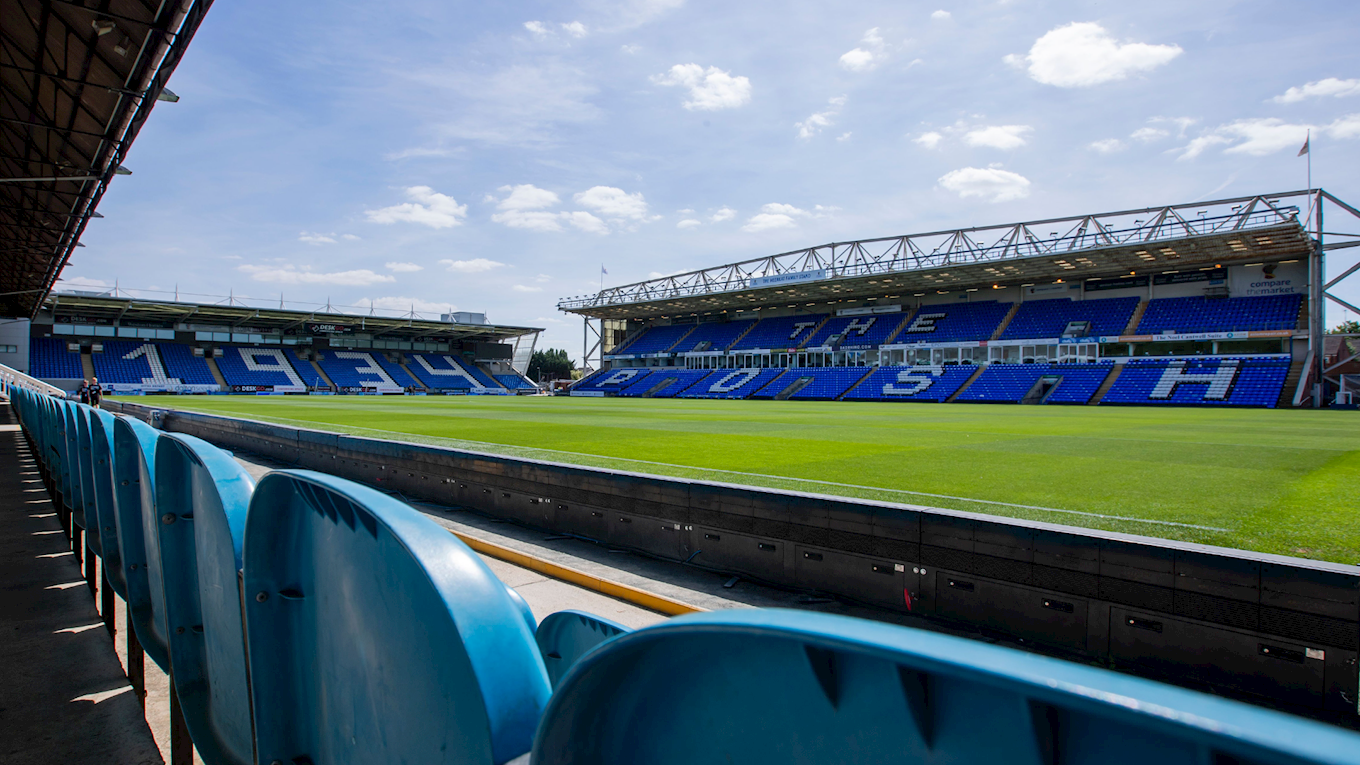 The Cods have not played since their last league match against Wycombe Wanderers. The match finished 1-1 at Highbury Stadium with Wycombe going down to ten men before they opened the scoring through Anis Mehmeti. Town battled hard and with Admiral Muskwe making his debut for the Club after signing on loan from Luton Town for the season, he bagged the all important equaliser for Scott Brown's side.

With ten days since the Cod Army were last in action, Brown could see Callum Morton return to the squad after some time out on the sideline. The team will be looking to capitalise on the hosts recent form and bring back all three points to the Fylde Coast.

If you haven’t already purchased your tickets for the match against Peterborough, click HERE to buy now! 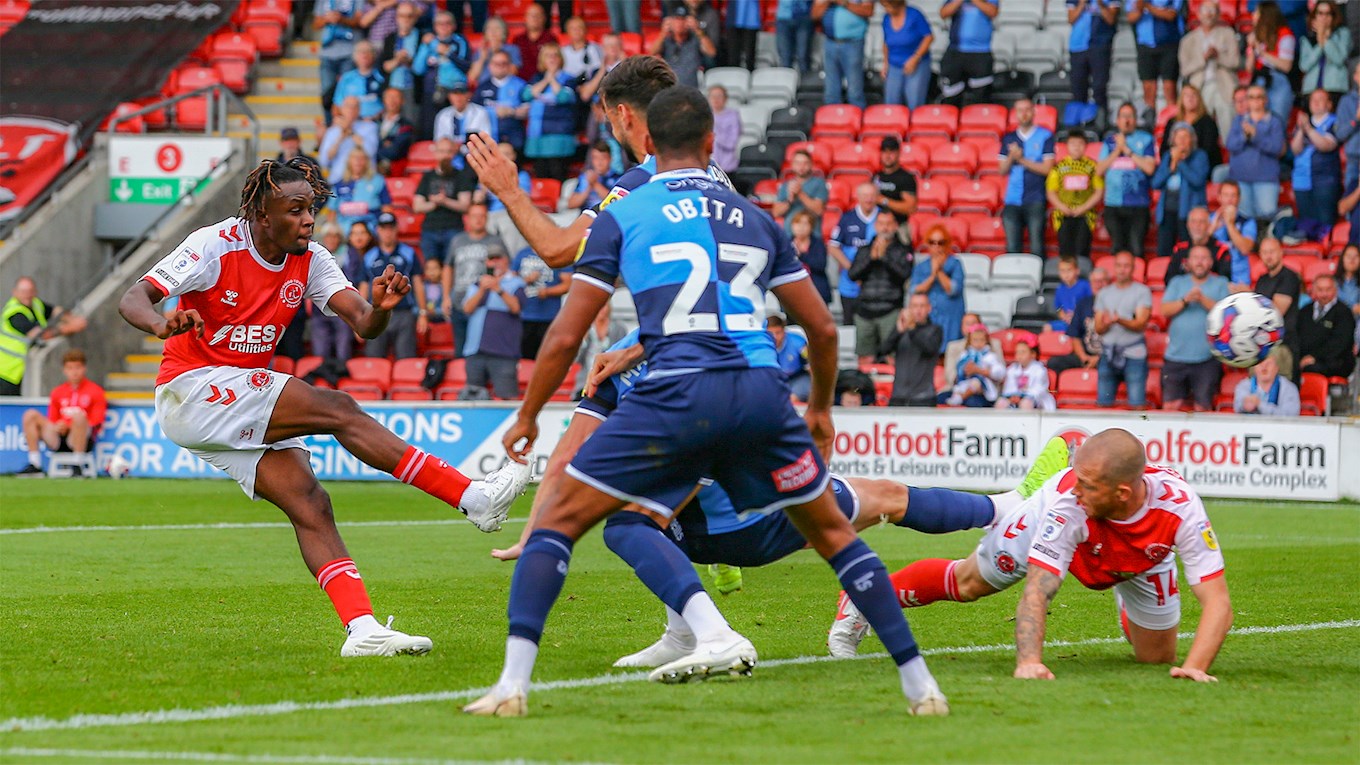 Peterborough United currently sit 6th in Sky Bet League One. They made a fantastic start to the season with a 2-3 away win at Cheltenham Town and then a 3-0 home win over Morecambe at the Weston Homes Stadium. They then picked up the win over Plymouth in the Carabao Cup match at Home Park.

Grant McCann's men have not won any of their last four in all competitions. They last played Portsmouth at Fratton Park, with Pompey winning 2-1. Dane Scarlett scored two goals after Jack Marriott's 5th minute opener.

Jonson Clarke-Harris is the man to watch out for this Tuesday night. He scored two on the opening day of the season, with one coming against Sheffield Wednesday in the 2-0 win over the Owls and then two against Lincoln City in their 4-0 win over the Imps. 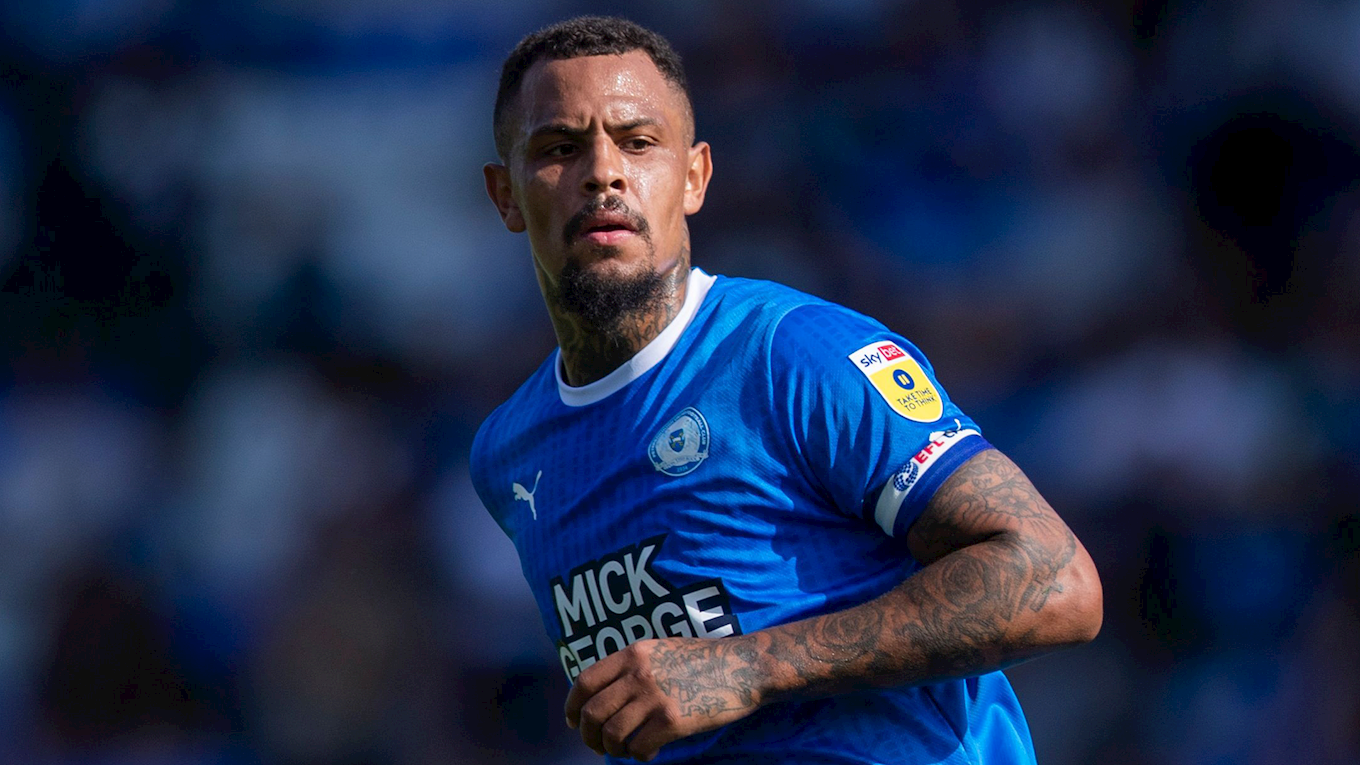 TICKET NEWS AHEAD OF THE CLASH

After the weekend's fixtures were postponed as a mark of respect by the National Sport to the passing of HRH Queen Elizabeth II, Fleetwood are back in action to face Peterborough in a Sky Bet League One clash.

If you haven't already purchased your tickets, you can buy them online HERE!

Below are all the key information you need to know before buying your match and travel ticket:

To purchase either coach travel or your match ticket, please visit the club shop at Highbury Stadium or call us on 01253 775080.

* Peterborough tickets will be going off sale from Fleetwood Town's end at 12pm on the day of the game. 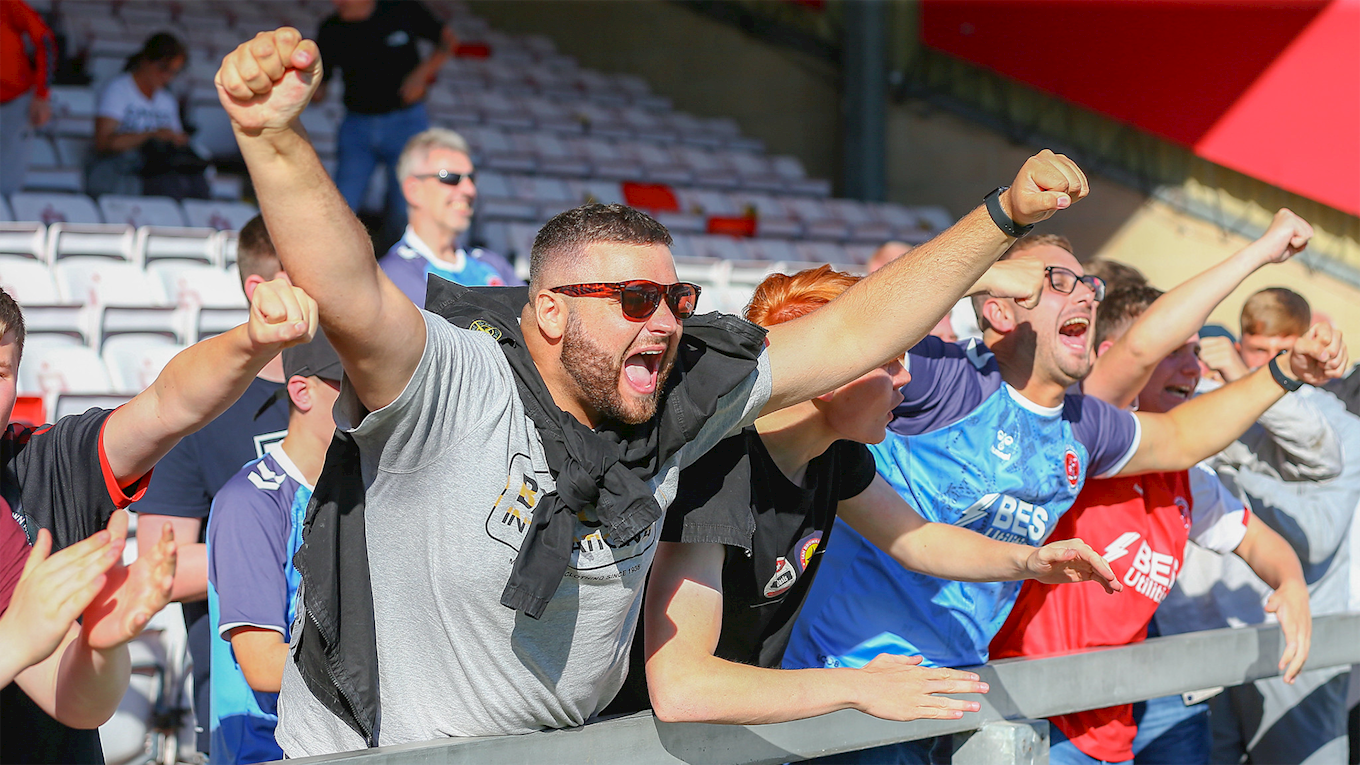 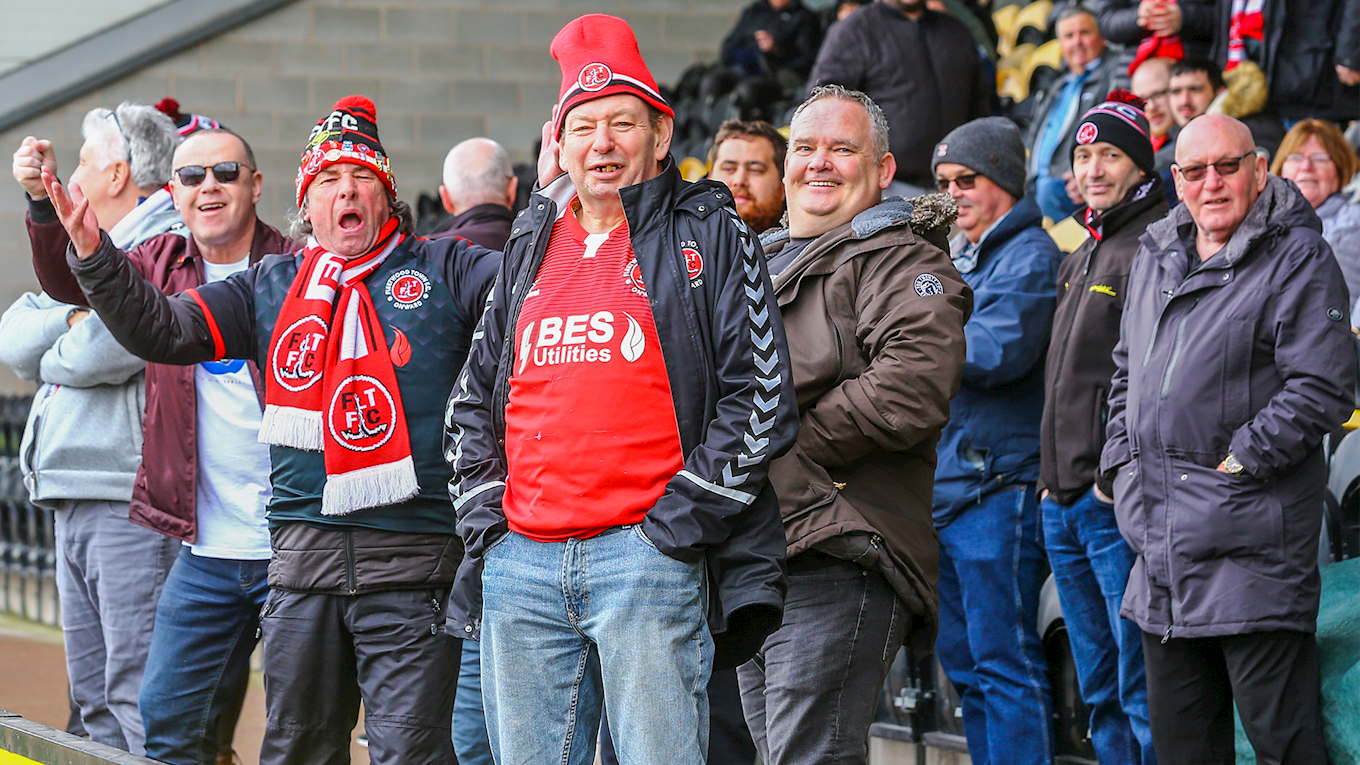 THE OFFICIALS FOR THE FIXTURE

The man in the middle for the Sky Bet League One fixture is Mr. Will Finnie. He has officiated six matches so far this season. He has made 19 bookings in those six games and has handed out one red card - which was in the Sky Bet League Two match between Bradford City and Newport County.

Finnie last refereed a match involving Fleetwood back in April 2022. Town made the short trip to Crewe Alexandra and won the match 3-1 thanks to goals from Harvey Macadam, Anthony Pilkington and Ellis Harrison.

The two linesmen will be Mr. Declan Ford and Mr. Richard Wigglesworth, with the Fourth Official being Michael George on the night. 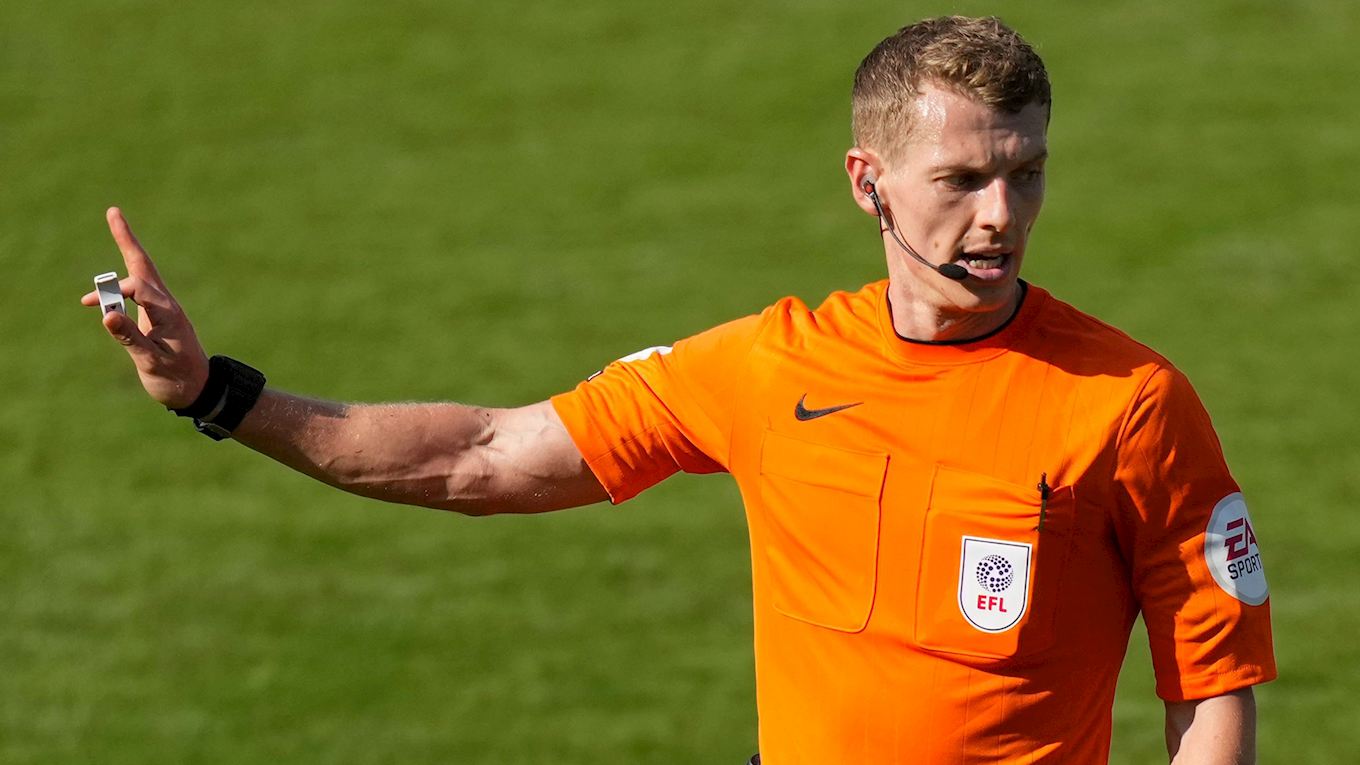