Fleetwood Town are set to face Carlisle United on Tuesday 20 September in the Papa Johns Trophy, and we have all you need to know ahead of the 7pm kick-off in our match preview. 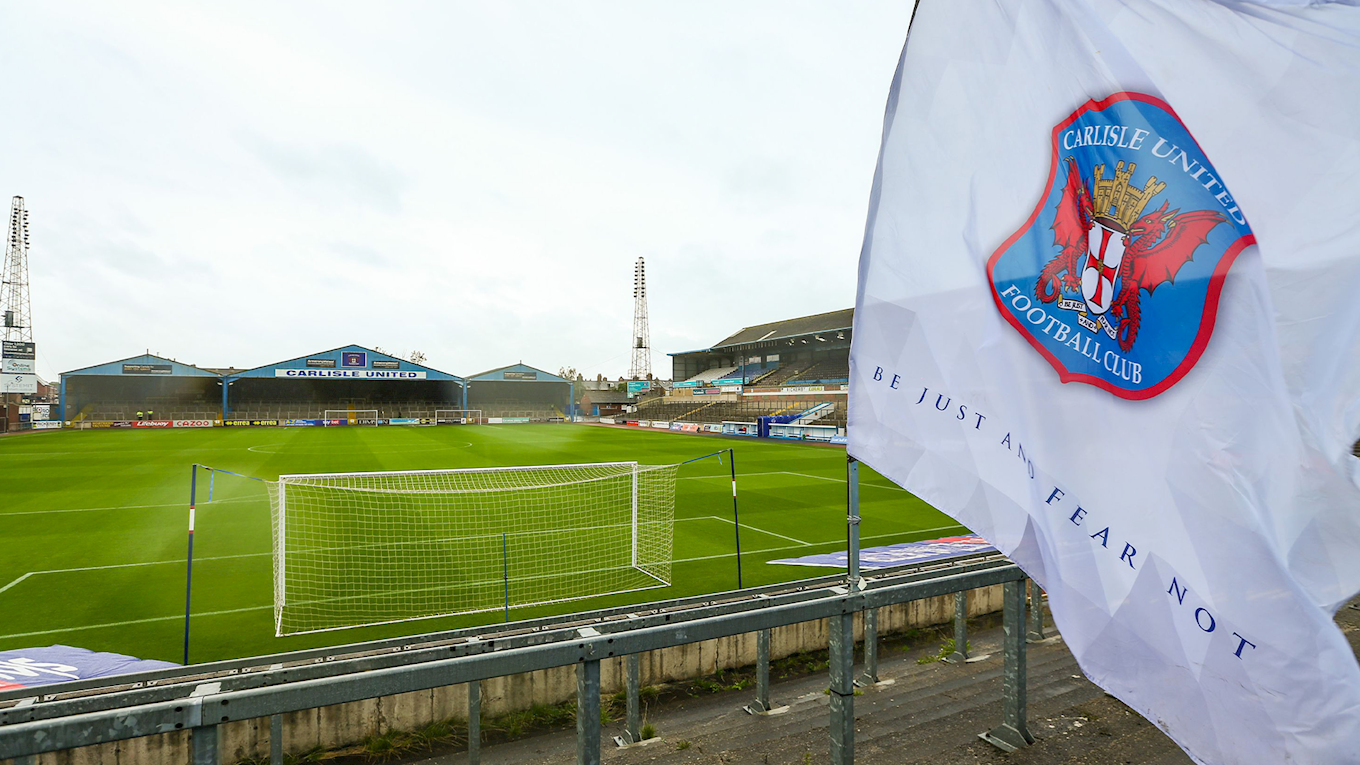 Town head into their Papa John's Trophy clash after recording a 1-1 draw against Charlton Athletic, in their Sky Bet League One fixture on Saturday.

Fleetwood Town travel to Brunton Park on Tuesday, to take on Carlisle United in the Papa Johns Trophy Group Stage. Fleetwood's first game in the competition ended with a 1-1 draw against Barrow. Fleetwood took the lead through summer signing Brendan Wiredu, however Barrow's John Rooney scored the equaliser minutes before the half-time interval.

With the score being level at full-time, both teams claimed a point and the match went to a penalty shootout to decide who got a bonus point. Barrow won 5-4 and earned that bonus point. 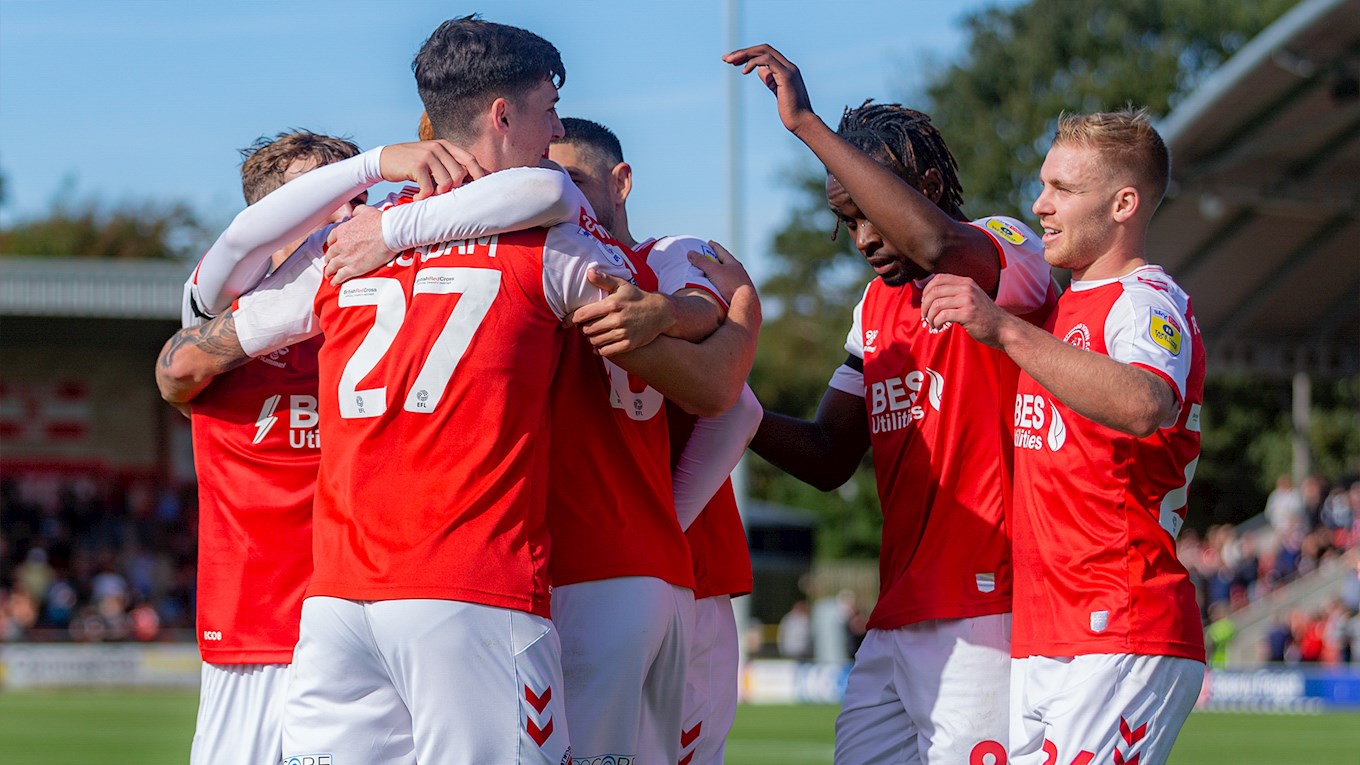 The Blues head into Tuesday's game after a 2-1 home victory against AFC Wimbledon, with Callum Guy and Kristian Dennis scoring on the day, which saw the Cumbrian side move up to 13th in the Sky Bet League Two table.

Reds' man Omari Forson scored the winning goal just minutes later for the Reds, which meant defeat for Barrow, who are currently bottom of the group table after the first round of matches. 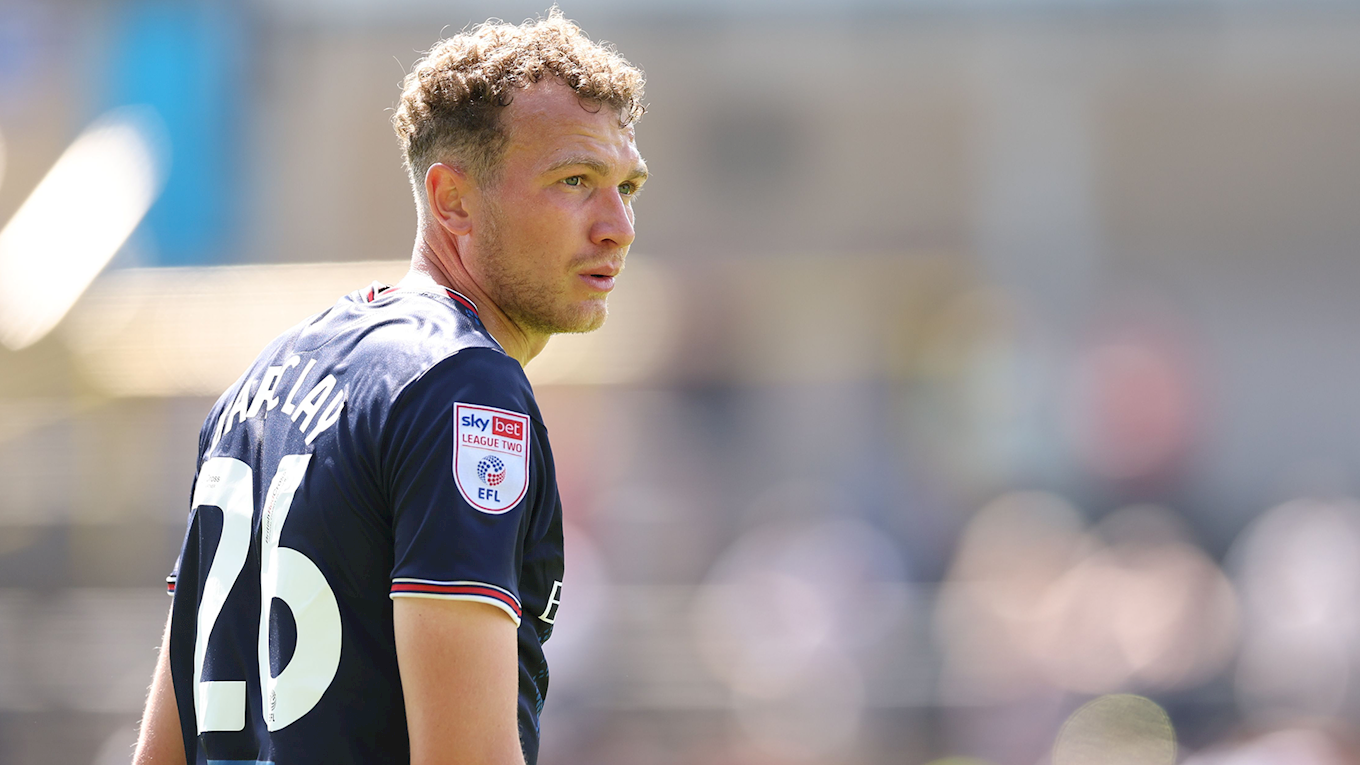 Here are all the key ticket prices and travel details you need to know. Please note, tickets from the club shop will go off sale at 2pm, but you will also be able to purchase tickets at Burton Park tonight from the main ticket office (accepts both cash and card).

The Cod Army will be located in the EWM Stand, with prices as follows:

Coaches will be departing Highbury Stadium at 2:45pm, costing only £5 for all Onward Card Holders and £15 for Non-Onward Card Holders. Either call 01253 775080 (option 1) for the club shop on Tuesday from 9am, or head to the official Fleetwood Town online store. 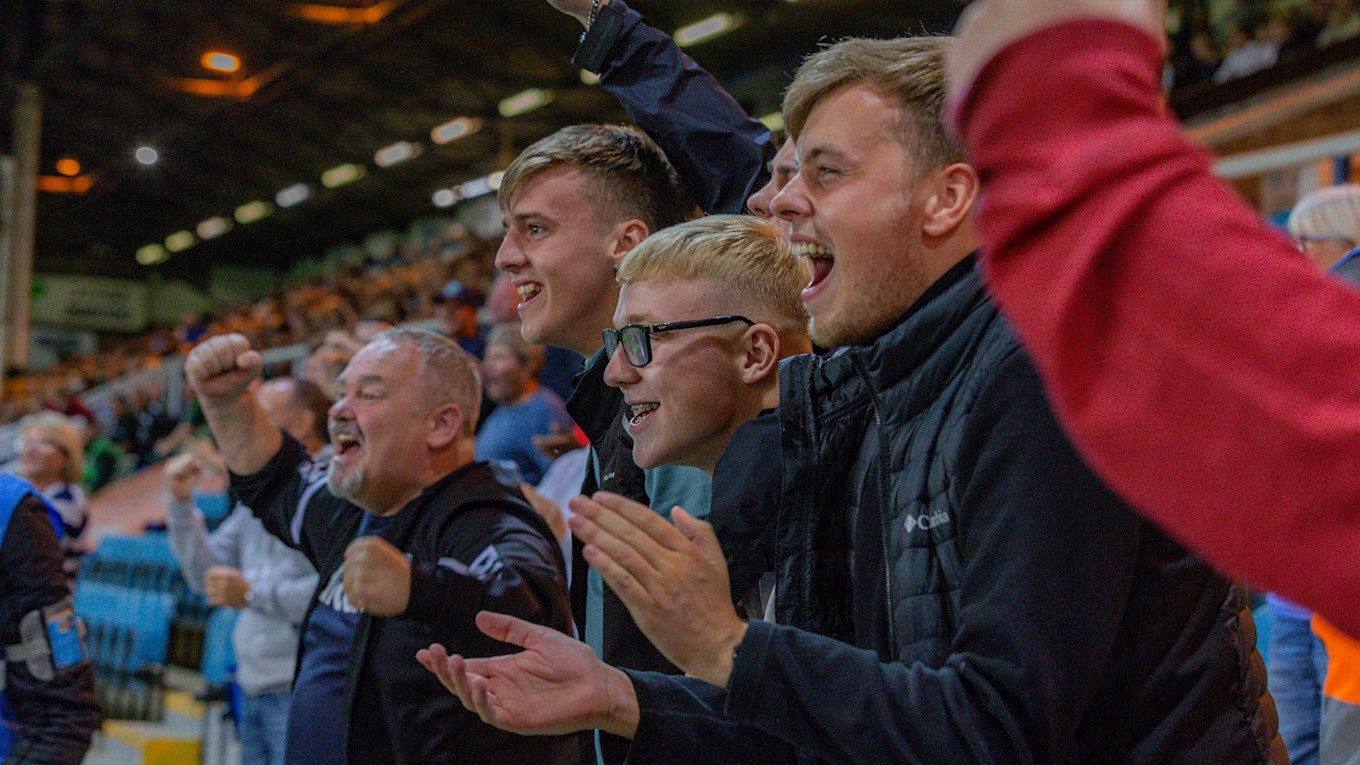 On Tuesday night, there will be two matchday packages available for our UK-based and overseas supporters: 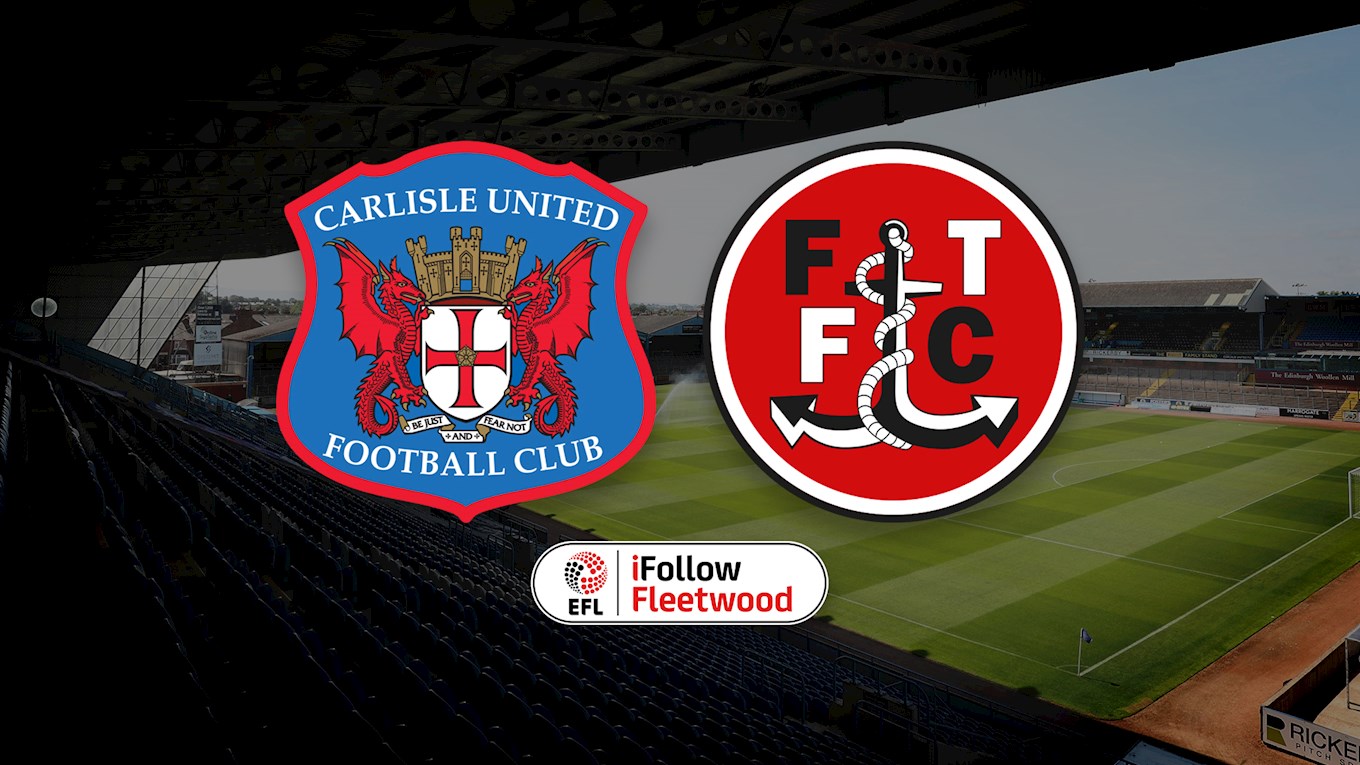