Fleetwood Town are set to face Barnsley at Highbury on Saturday 1 October, and we have all you need to know ahead of the 3pm kick-off in our match preview.

The Cods are back in action after the international break this weekend as they welcome the Tykes to Highbury. During the break, Scott Brown and his side travelled abroad for an international friendly which saw a mixed side face off against Serie B side Como 1907 in Italy.

In the game, which featured players like World Cup winner Cesc Fabregas and former Premier League star Patrick Cutrone, Cian Hayes was able to find the back of the net after good work from Callum Morton down the left meant he was played in to tap home from close range.

The last league outing as two weeks ago now when Charlton Athletic came to town and left with a point. Morton broke the deadlock a half-hour into the game, but Miles Leaburn came off the bench for the visitors and levelled things up just before the end.

If you haven’t already purchased your tickets for the match against Barnsley, click HERE to buy now! 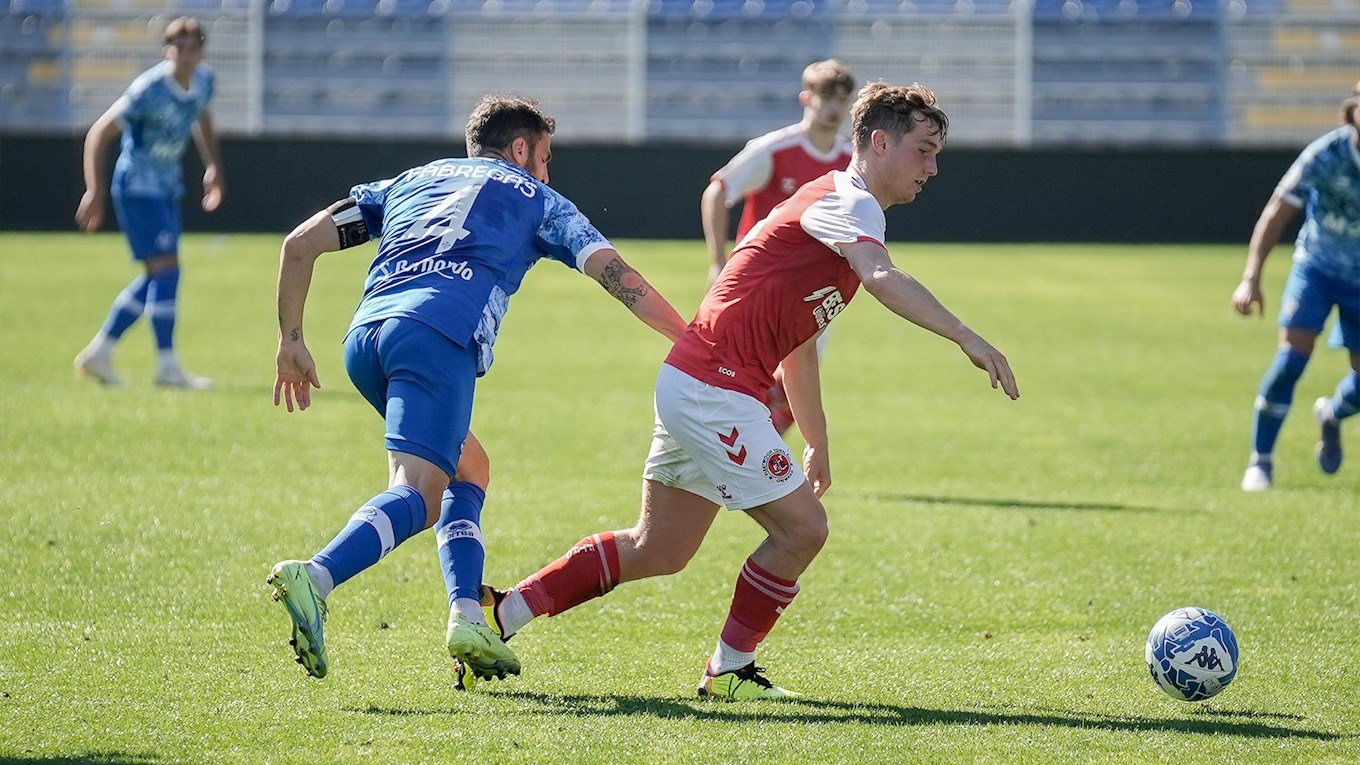 The Tykes, who are currently sitting in fifth place in Sky Bet League One, have had a good run of results as of late as they are five games unbeaten in all competitions with four of those ending in wins for Michael Duff’s side.

Whilst Town were off due to the international break, Barnsley were still playing as they hosted Charlton at Oakwell and managed to beat them 3-1. Josh Benson opened the scoring, with James Norwood and former-Cod Devante Cole getting on the score sheet on the day.

In the league game before that, which was on 17 October against Cambridge United, they put three past them as well, this time coming away 3-0 winners at Abbey Stadium. Cole scored the first this time before Robbie Cundy added a second, and Norwood finished off the scoring just before the end. 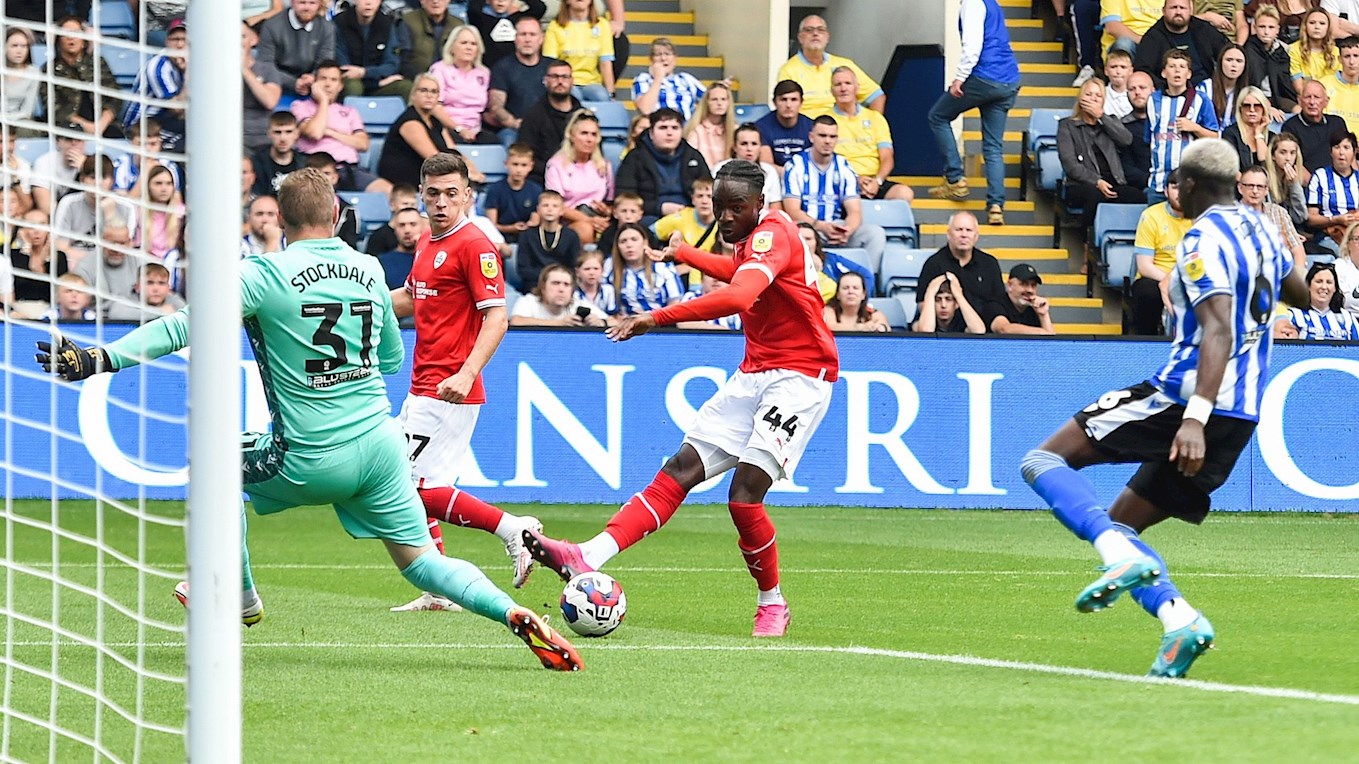 SCOTT BROWN AHEAD OF THE CLASH

Head Coach Scott Brown spoke to the local press on Thursday afternoon as he previewed his side’s league clash against Barnsley at Highbury – here’s what he had to say:

“We’re taking it one game at a time; we’ve got Barnsley coming here on Saturday who are a great club with a huge fanbase. They are in the play-offs, but we have done well against the harder teams especially, against the likes of Derby, Plymouth, and Charlton as well who have been playing well this season.

“Every game is going to be a test for us, we always want to go gung-ho, but there also has to be a time and a place where we must understand that you can sit in the mid-block, be patient, and be hard to beat as we have got pace and quality on the counter. We’ve got to have different variations in the way we want to play as well so we aren’t going to be one-dimensional all the time.

“There aren’t any big teams and small teams, just ones that are the strongest teams in the league at the time, so for us, we have been doing well against them, but we have struggled in certain games as well. We just need to make sure that we maintain that week in, week out, as we can’t let our standards drop.” 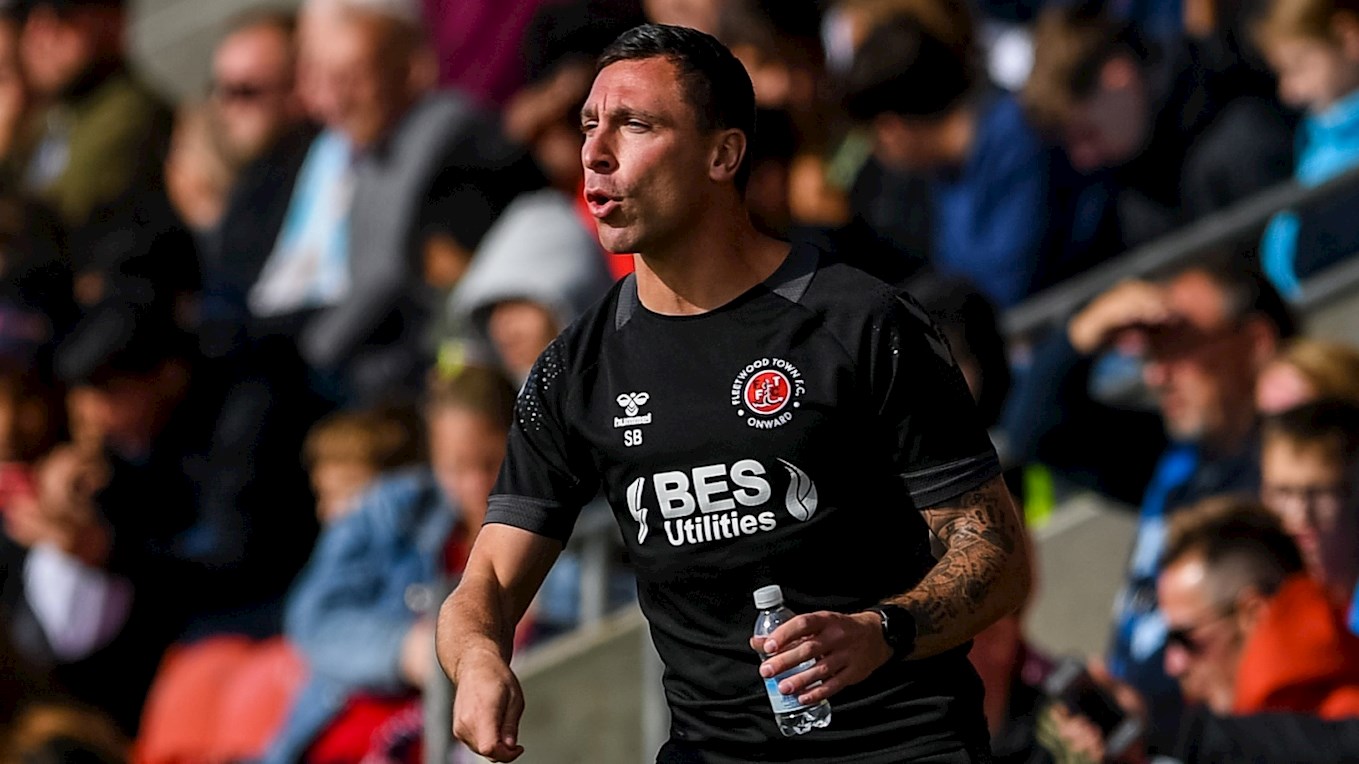 If you haven't already purchased your tickets, you can buy them online HERE! Adult tickets start at just £22, with concessions and Under-25s tickets priced at £17 in the Memorial Stand. Under-16s can get in at a cut price, and Under-5s entry is only £1, but will need to have a paying adult with them.