Head coach Scott Brown spoke to the media on Thursday afternoon ahead of his sides Sky Bet League One clash against Shrewsbury Town at Highbury.

The Cods will be looking to bounce back from the last home clash, which ended in a narrow defeat to recently relegated side Barnsley a couple of weeks ago, by using the momentum gained from the two away clashes against Burton Albion and Portsmouth where the side managed to pick up four points from a potential six.

On the league and Shrewsbury at the weekend…

On the squad and the importance of game time…

“You’ve got to have a winning mentality, you want to get better, and want to improve. It’s hard to maintain those standards as it comes from the work you do on and off the pitch, it’s not enough to just work for the three or four hours on the training ground, you’ve got to make sure you keep track of what you eat, how you look as that gives you the best opportunity to play.

“It’s similar to what we’ve had in recent weeks, DJ [Darnell Johnson] is out for a while. Callum Morton is looking good after playing a couple of games, Paddy Lane has done well after time away, and Cian Hayes played in a development game yesterday as well, so the lads are starting to look like they are in a good place, we just need everyone to maintain the levels they were at before.

“The development games are good because it gives them a bit of grounding, you may play in the first team but if you aren’t playing week in, week out, you might need to go back and do your time with the younger lads. It’s good for them and Crains [Stephen Crainey] as well to have first-team players in there, which is important as it shows the standards that they set for themselves."

On how his time in the role has been…

“It’s been enjoyable, the lads have been fantastic, and the coaching staff have been good as well. It’s now just getting used to the Saturday-Tuesday schedule as the lads need some recovery time in their weeks so can have some time off with their families, which is very important for everyone involved.

“It’s the willingness to learn which as well is pleasing; they’ve developed from the first few weeks when we were playing the long ball to us trying to play more recently, we can mix it up. The lads have got a good understanding of the shape, and philosophy of what we expect week in, week out, and they drive the standards in training the last couple of days has been very good.

“There’s a lot of technically gifted players here, who want to push up the leagues, and want to better themselves. That is what’s good about this dressing room, they come in with smiles on their faces, whether they are injured or aren’t feeling great, and always try 110% in training - that’s what we ask and what we expect from them as well.” 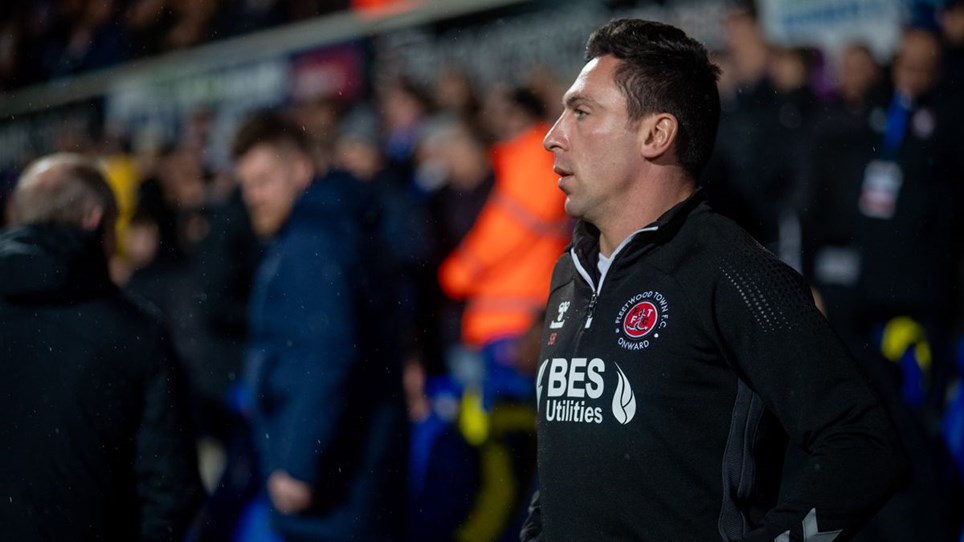 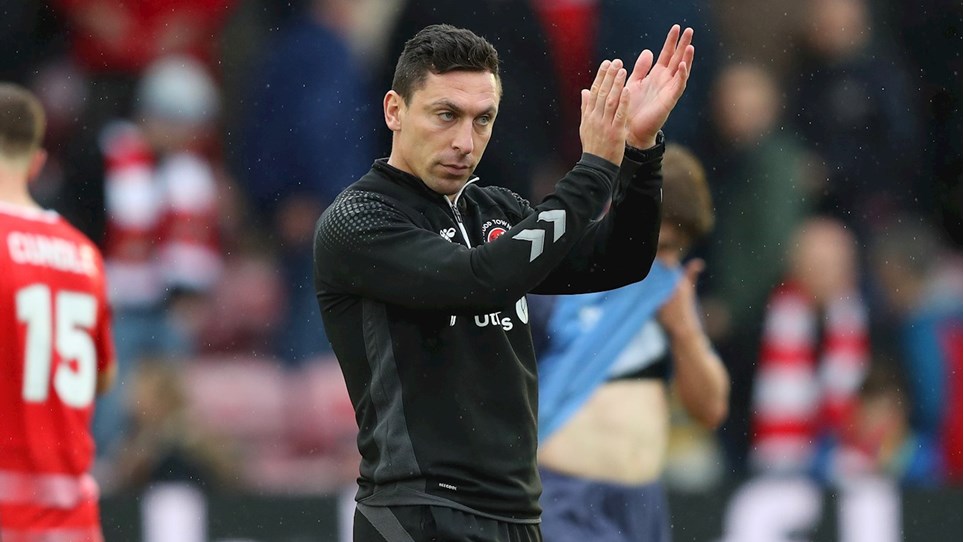 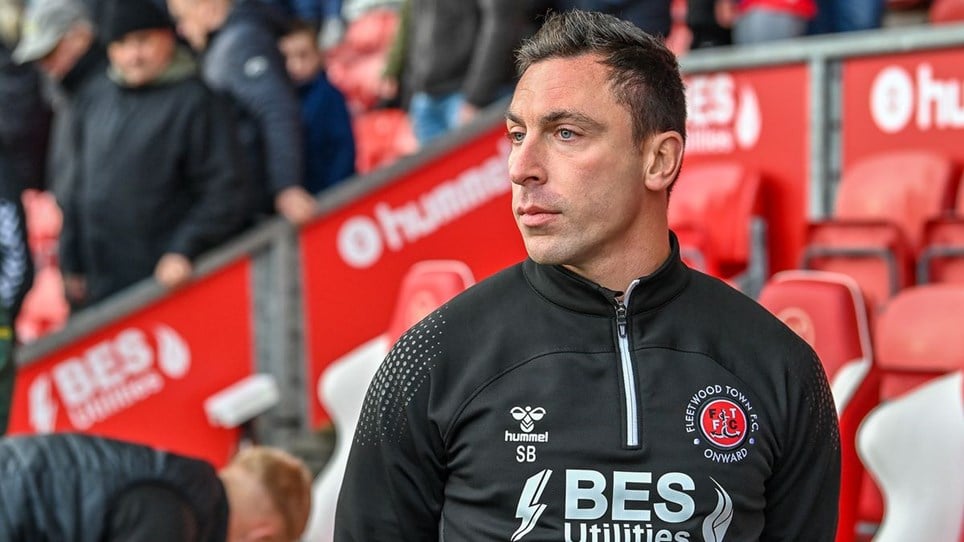 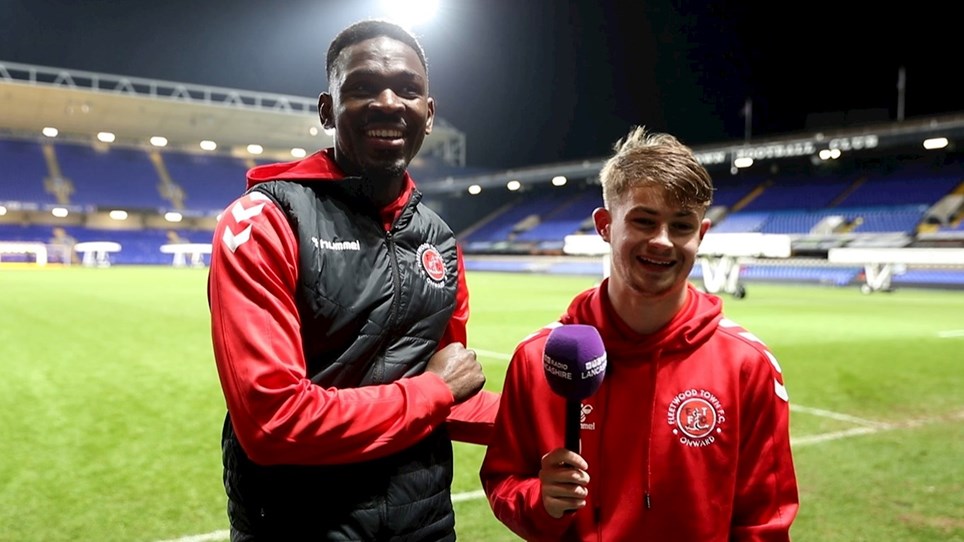 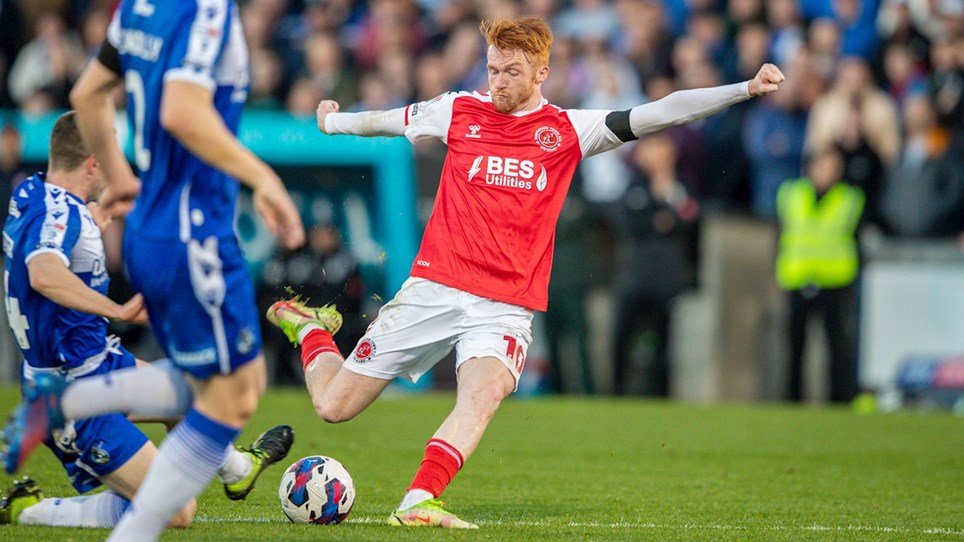