Defender Shaun Rooney has been named in this week’s Sky Bet League One ‘Team of the Week' after scoring two goals in the thrilling 2-2 draw away at Bristol Rovers.

Rooney - who returned to the starting eleven at the weekend following an injury - scored a brace against Joey Barton's Bristol Rovers, with his first being a well struck strike across the keeper, and this second being a 99th minute header across goal to salvage a point for the Cods on the road.

The former St. Johnstone right back was named in Team of the Week after his performance against Peterborough United earlier in the season. Carlos Mendes Gomes and Danny Andrew are the other two players to pick up this accolade.

If you would like to re-live the action, you can watch the full highlights on our iFollow page!

Congrats and keep up the good work, Roons! 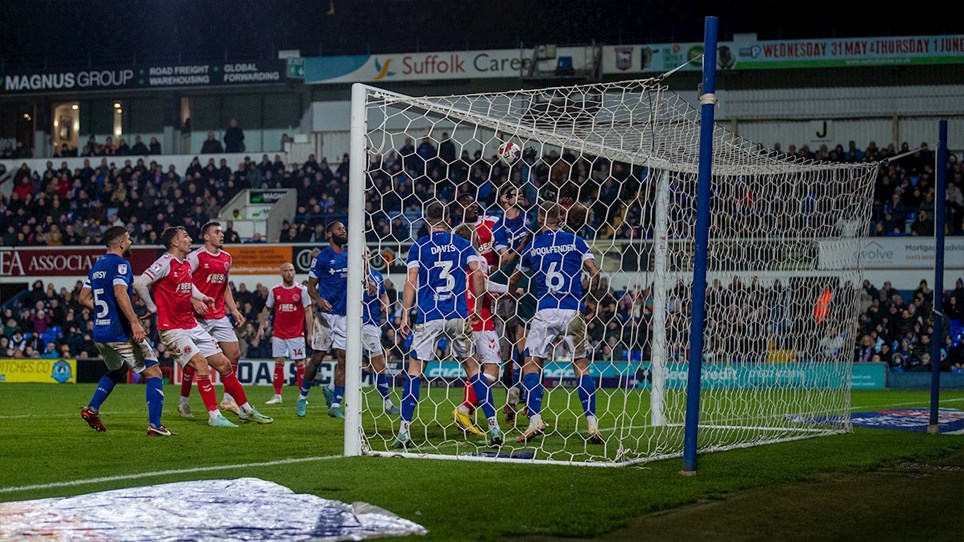 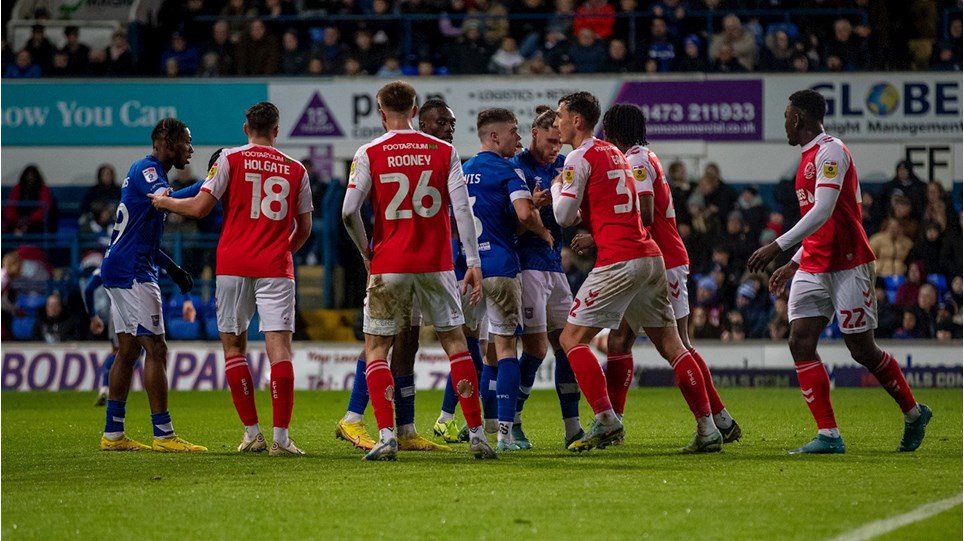 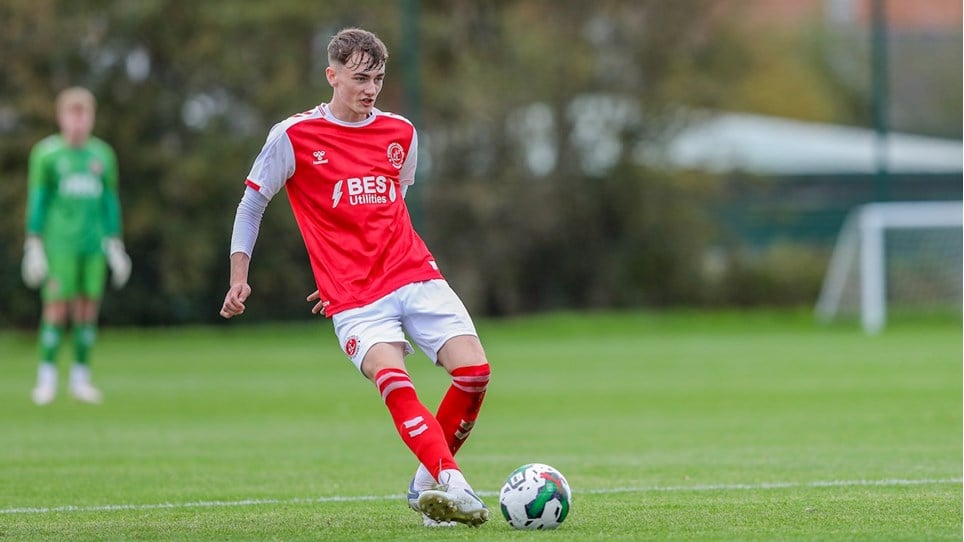 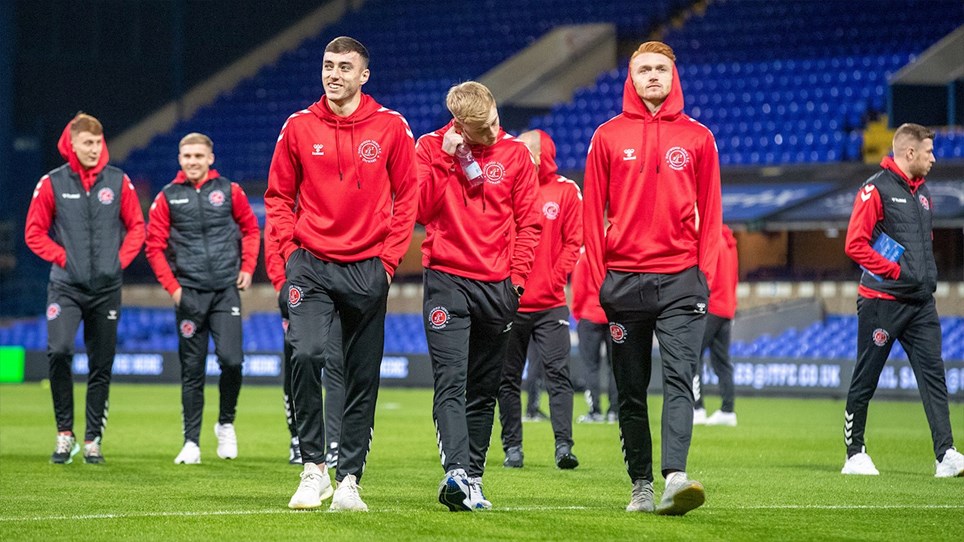 
Here's the side that head coach Scott Brown has chosen to face Ipswich Town at Portman Road.