Fleetwood Town’s Under-18s came out on top in their Youth Alliance fixture against Morecambe on Saturday morning, with the game ending in a 1-0 score line.

The Shrimps started the game strong as forward Matty Williams had two chances early on to give his side the lead but, neither of his efforts were able to get past the man in between the Fleetwood sticks. This flipped the game on its head as Town went down the other end of the pitch two minutes later and opened the scoring after a swift counter attack.

There was one more chance apiece before the break with Fleetwood’s coming first, which ended in a strike being fired wide of the target after being clear through, but Morecambe then almost levelled the scoring up as Rooney thought he was through, but quick thinking from Town's keeper saw him rush out and collect the ball before it could be struck towards his goal.

The young Cods had to hold on to their lead after the break with multiple chances being created. The first was a one-on-one for Sandle, which saw the keeper come out on top, with Rooney then striking the post just after the hour mark.

Williams was denied by a diving Town keeper with eight minutes to go and that seemed to secure all three points for Town as they continue their recent run of form in the Youth Alliance. 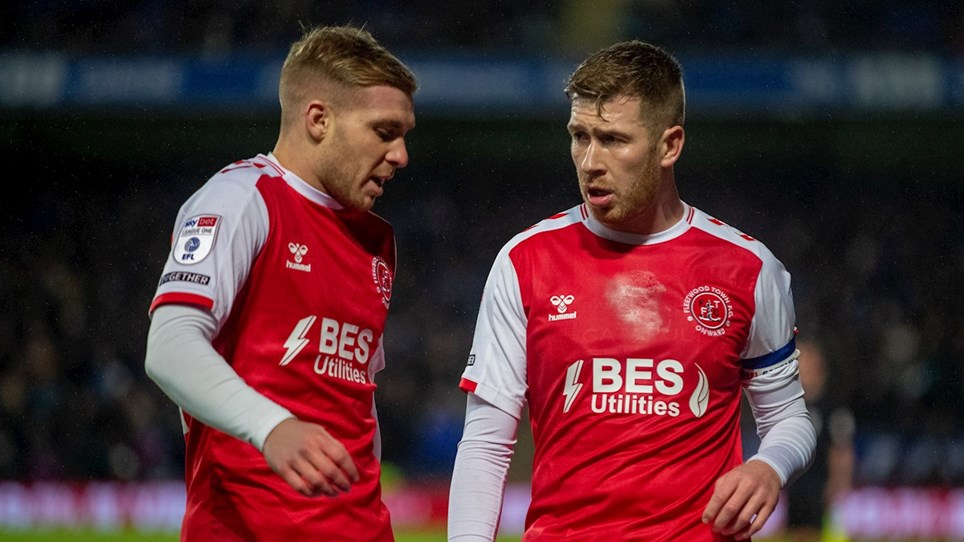 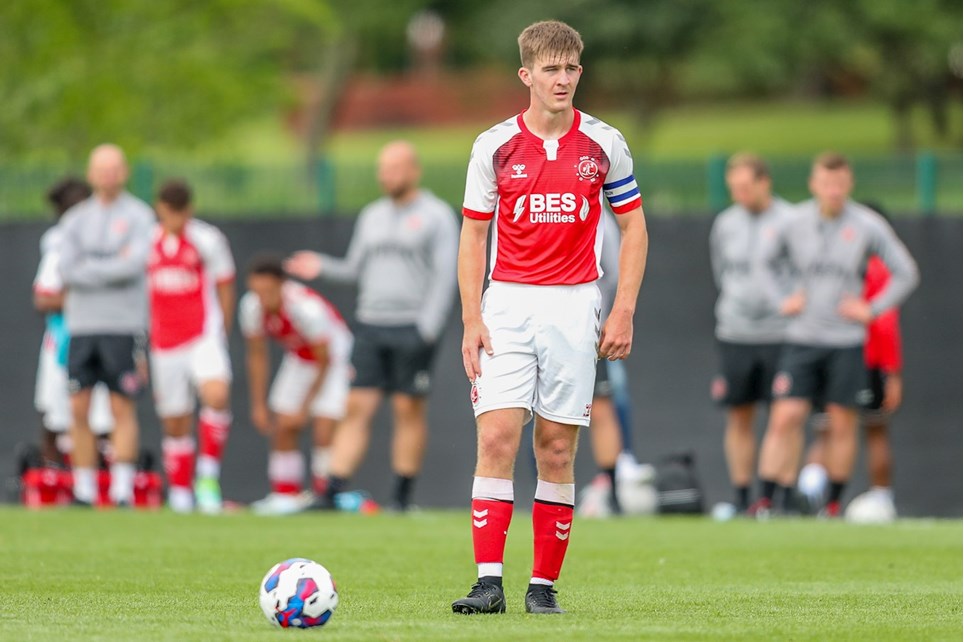 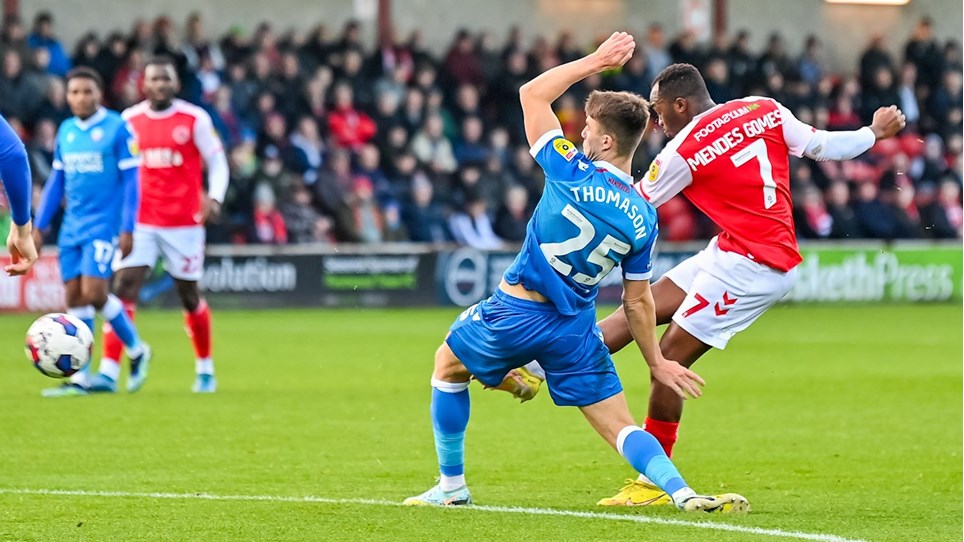