Fleetwood Town are set to face Bristol Rovers at the Memorial Stadium on Saturday 12 November, and we have all the information you need to know ahead of the 3pm kick-off in our match preview. 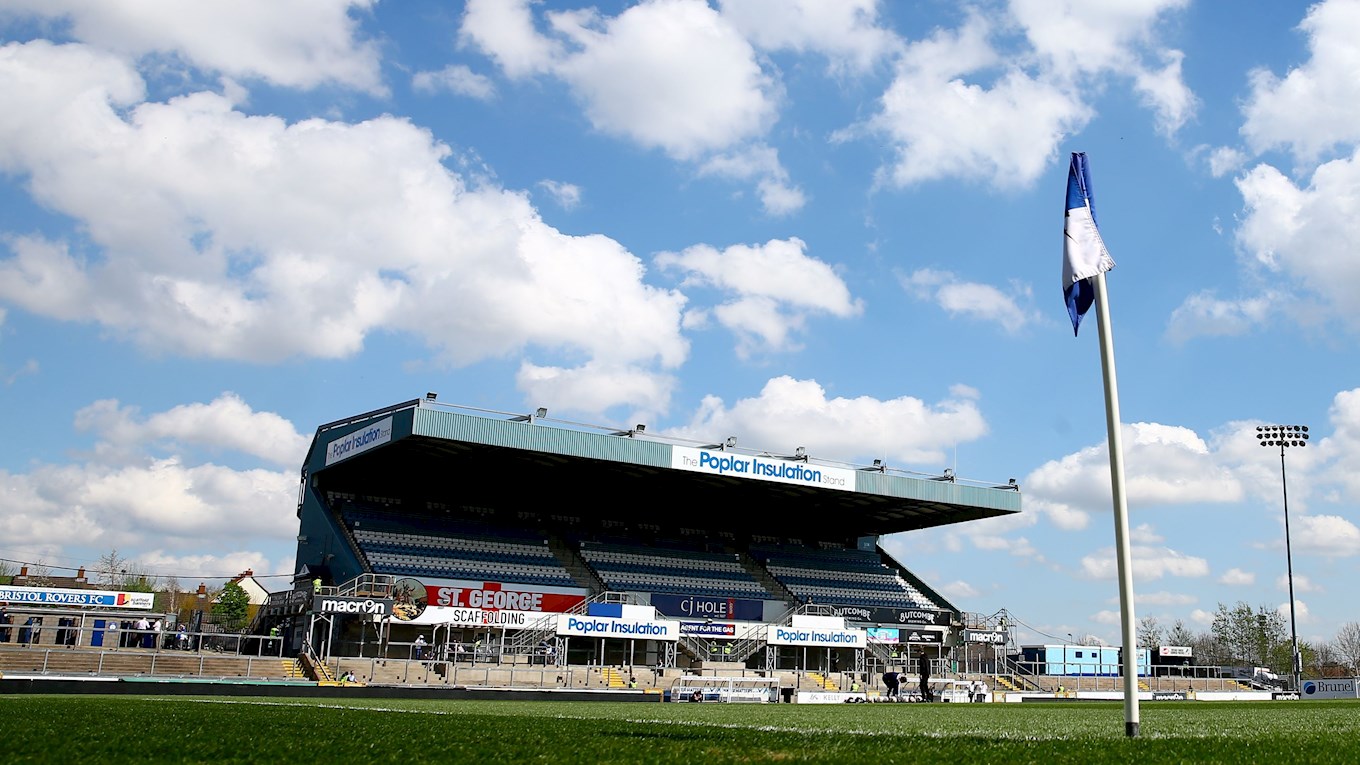 Town head into their away clash with the Gas in hot form as they are four games unbeaten in all competitions, with the last result being a 3-1 win over Oxford City last weekend which secured a spot in the Second Round of the Emirates FA Cup for the Cods.

The team who are sat in 15th in the League One table comfortably cruised past non-league Oxford on their home turf as Lewis Warrington netted his first for the club to open the scoring, and it was one to remember as he struck it perfectly into the top corner from range before Paddy Lane bagged a second-half brace, with his second going in directly from a corner kick.

In the three games before that, Town picked up five points from Forest Green Rovers, which ended in a 1-1 draw, Accrington Stanley, which was a brilliant 3-0 win, and Oxford United, which also ended in an unfortunate 1-1 draw but this time away from home.

In pre-match press, assistant head coach Steven Whittaker said that he expects a tough game against Rovers and one person to watch out for is October’s Player of the Month award winner Aaron Collins who currently sits on nine goals for the season after 21 games.

However, he wasn’t the player who found the net in their FA Cup triumph earlier this month as it was experienced professional Scott Sinclair who got the all-important goal in the 1-0 win over League Two side Rochdale at the Memorial Stadium, which was also his first for the club since joining last month.

The game before that saw six goals, but it was in favour of the home side on the day as the Gas lost 4-2 to Derby County on the day at Pride Park. Even though Bobby Thomas and Anthony Evans both found the back of the net, it was a David McGoldrick masterclass as he netted a hat-trick, with James Collins also getting on the score sheet early in the clash. 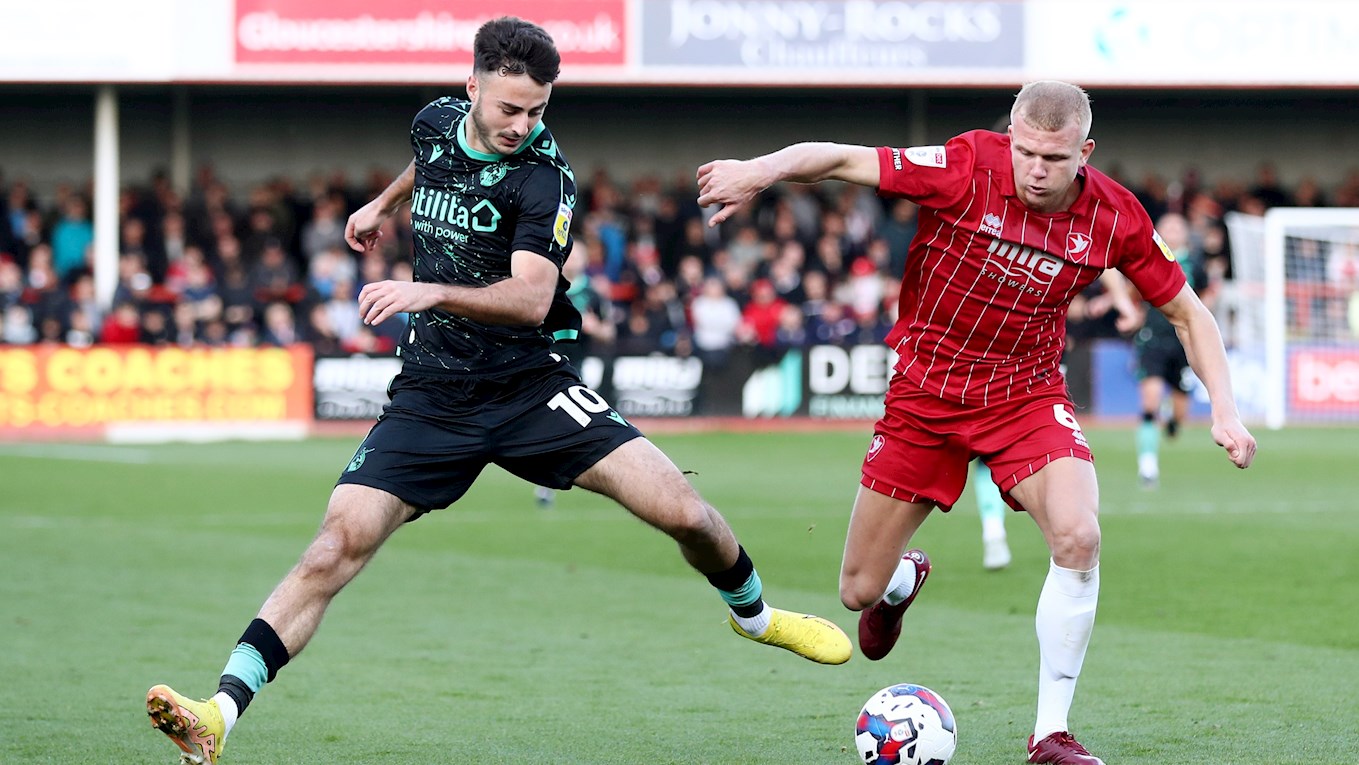 Assistant head coach Steven Whittaker spoke to the media ahead of Saturday's Sky Bet League One match away at Bristol Rovers – here’s what he had to say.

“We know Bristol Rovers will want to start off fast, they’re a high-energy team and they have good players at the top end of the pitch and have players who have scored goals, so we need to guard against that. We are expecting a tough one, but hopefully, things can go our way. For us, it’s another challenge and it’s important we focus on us, so we have a plan in place." 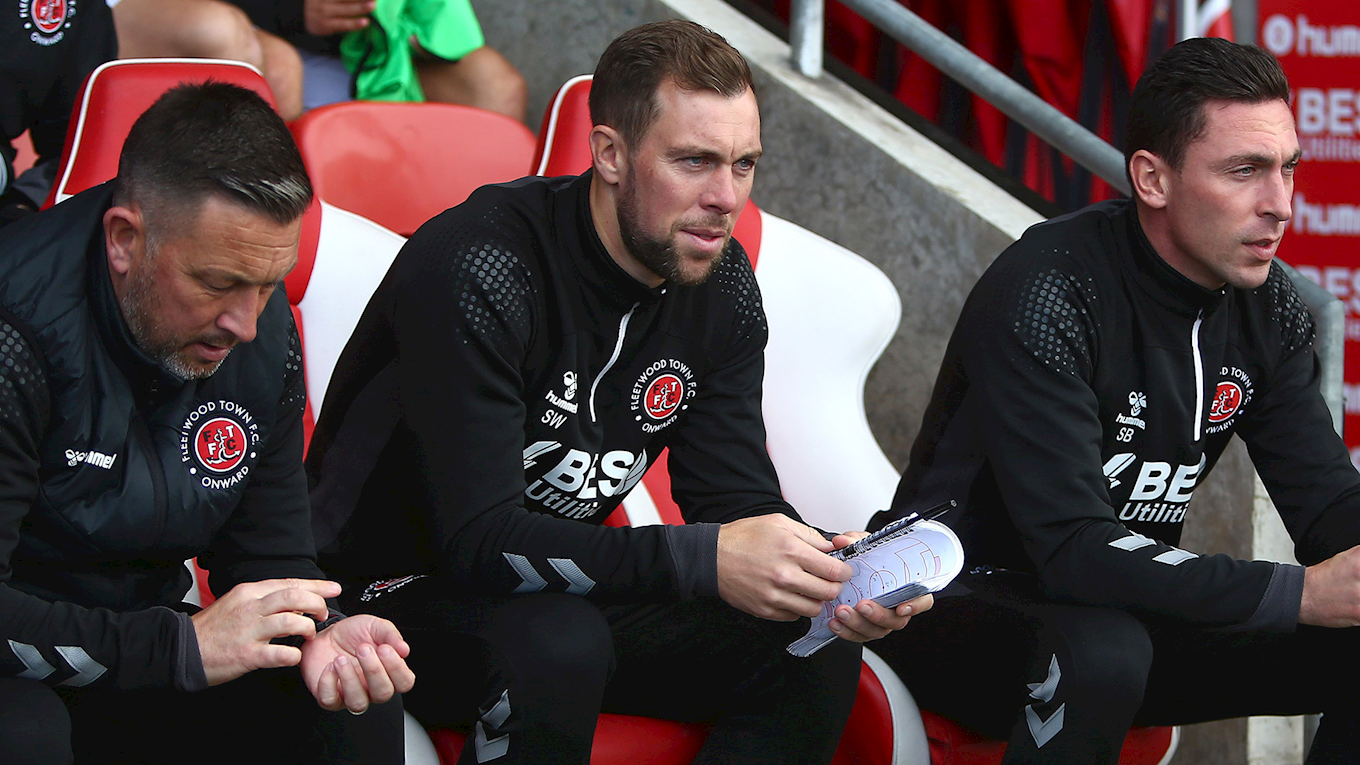 Tickets go off sale from our ticket office at 4:30pm on Friday 11 November, but supporters can purchase tickets on the day from the Away booth which is situated by the away turnstiles (card only).

IFOLLOW INFORMATION FOR THE CLASH 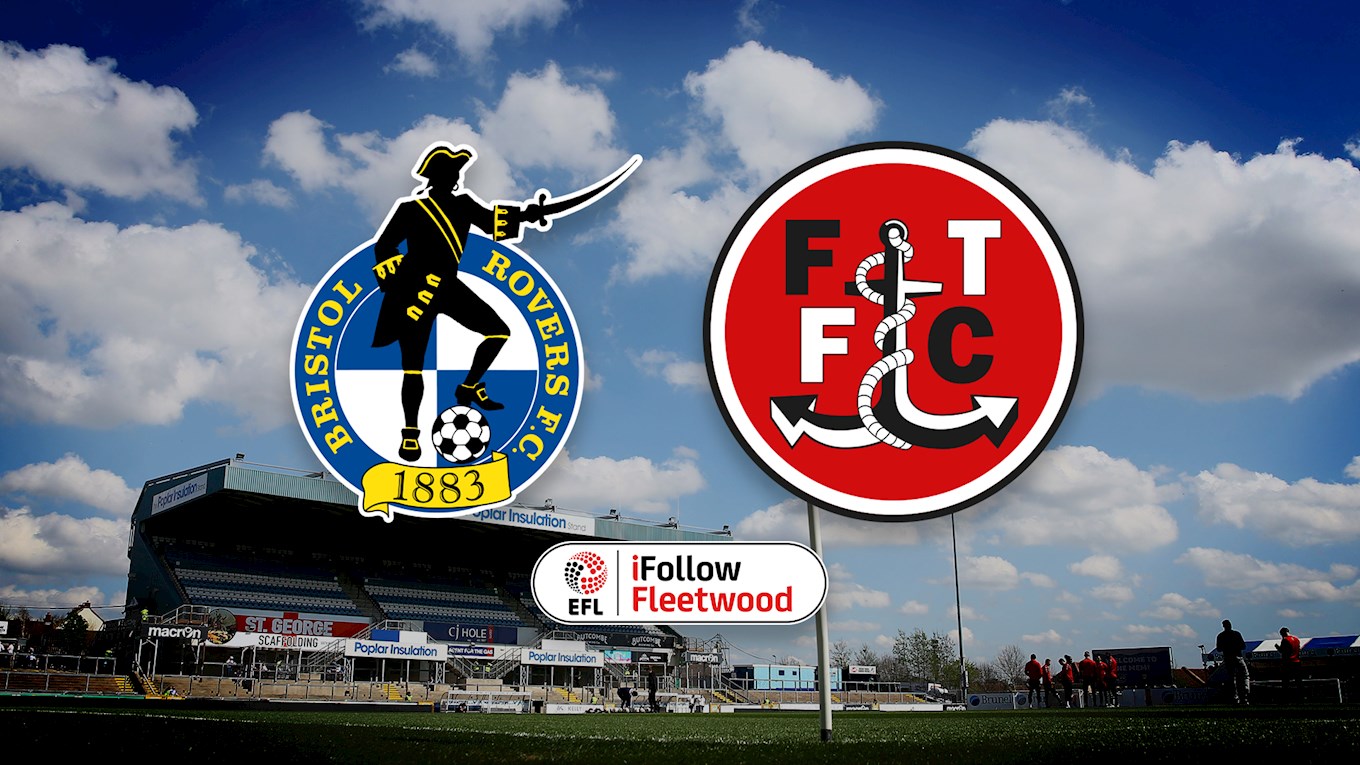